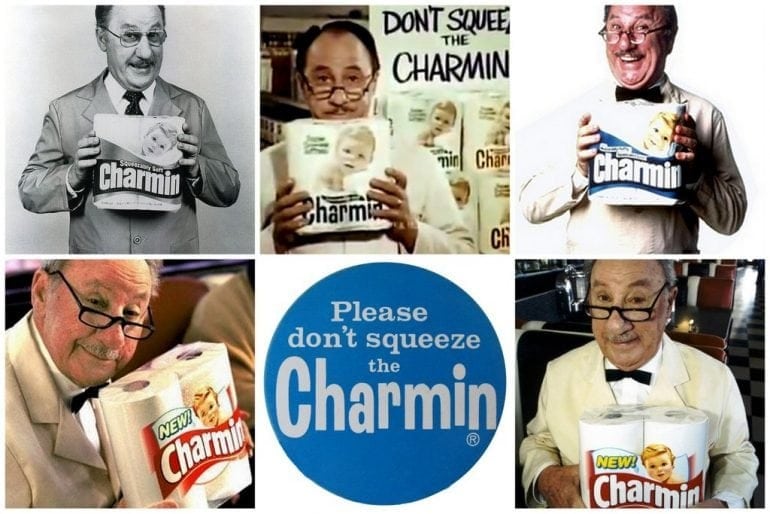 From 1964 to 1985, and over the course of more than 500 different TV commercials, America got to know nit-picky (and hypocritical) grocery store manager Mr George Whipple.

The man’s existence was defined by his need to keep all the customers (particularly women) from squeezing the Charmin toilet paper — something everyone was apparently compelled to do. 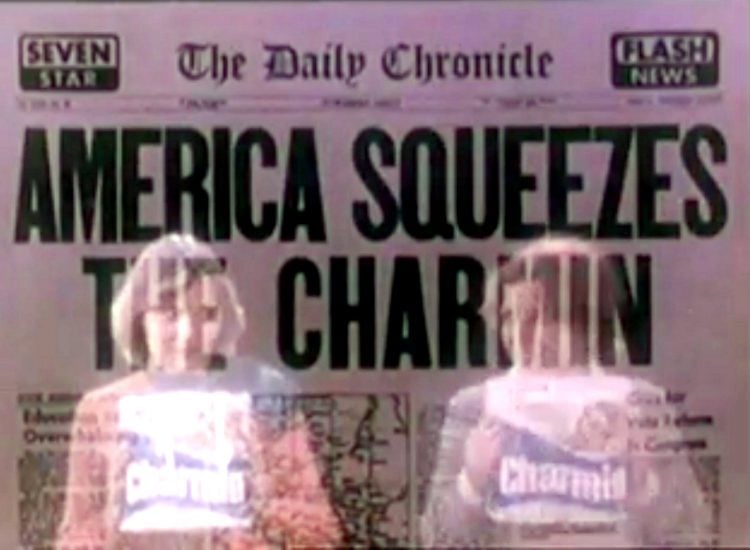 The refrain, “Please don’t squeeze the Charmin!” was coined by ad executive John Chervokas, but made famous by character actor Dick Wilson. Wilson — born Riccardo DiGuglielmo in England back in 1916 — had a long and varied career before his death in 2007.

Apart from the Charmin commercials, you might also remember the man from his 18 guest spots on Bewitched, in which he played the drunk guy in the bar and other bit parts.

Yes, Mr Whipple was annoying. Sam Mercurio, an advertising executive at radio station WFMD, explained in May 1977 that getting attention and irritating the listener are often one and the same.

“Everybody here knows who Mr Whipple is,” wrote The News in Frederick, Maryland. “And most of you (are irritated at the thought of squeezing the Charmin), but you associate Mr Whipple with Charmin, and when you go to the store to pick out bathroom tissue, you’ll reach for Charmin.” Mercurio added, “Irritation has become an acceptable part of radio advertising.” 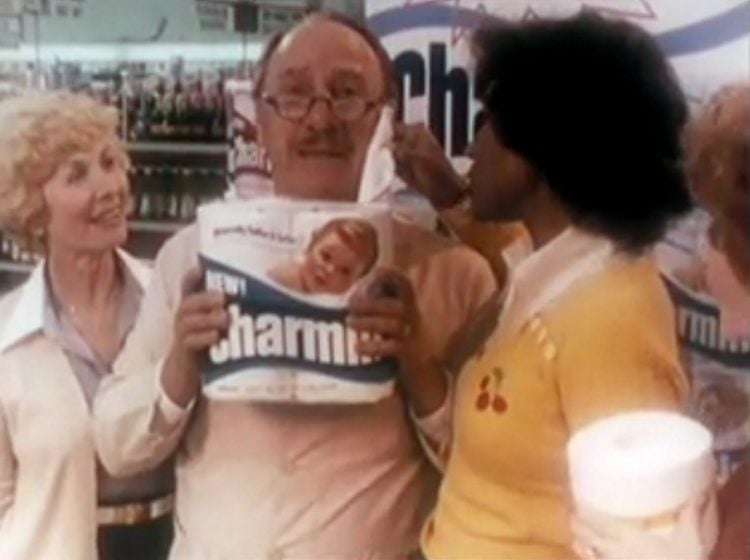 So for your viewing pleasure — or viewing annoyance — we found four TV commercials from different times during the campaign’s run.

Watch and enjoy… and remember, ladies and gents: Only Mr Whipple gets to squeeze the toilet paper, and don’t even try to sneak in a little squish behind his back. Mr Whipple sees all. 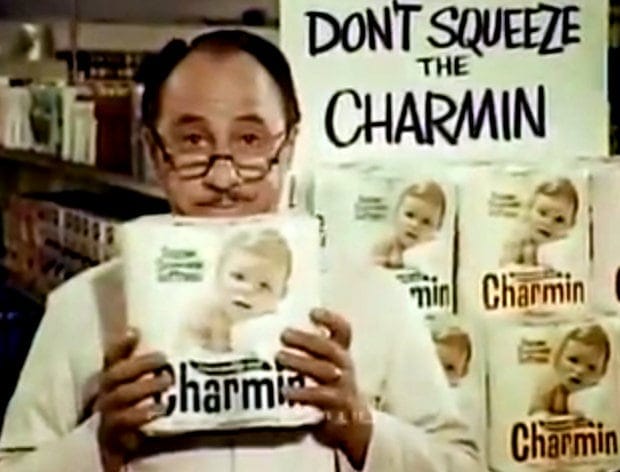 ALSO SEE
Can we agree that this is tacky retro home decor? Check out these top 10 terrible fuzzy toilet covers from the &#039;70s 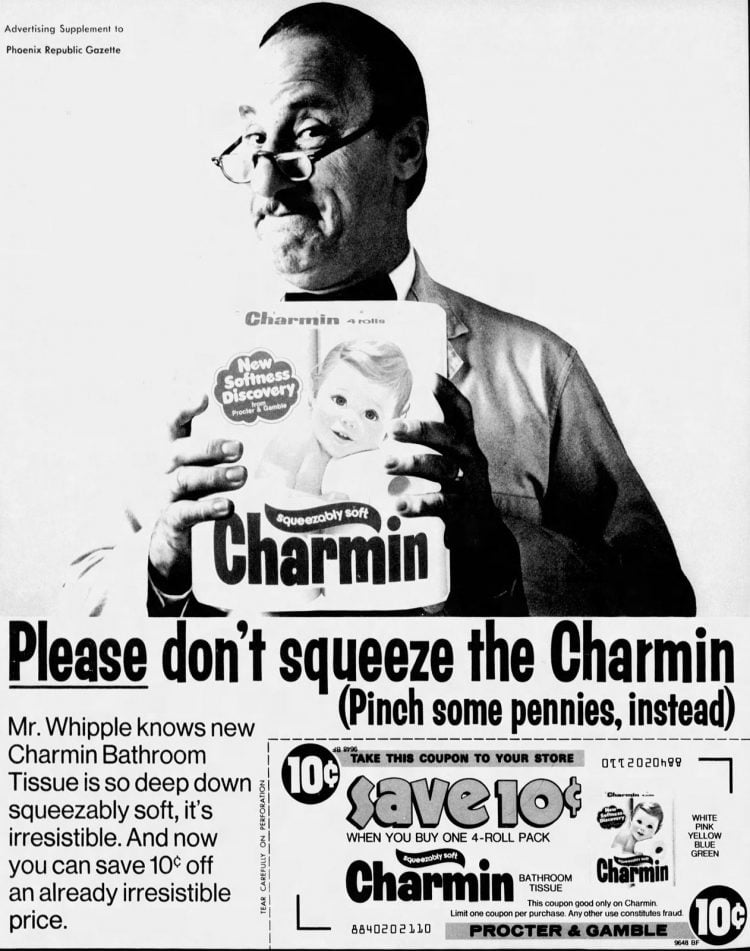 HOLLYWOOD — Dick Wilson is a hugely likeable man whose talents as a sculptor, painter, actor, comic, pilot and dancer have been eclipsed in the popular mind by his 13-year run as Mr. Whipple, the priggish shopkeeper who’s done for the good name of dry goods merchants what the Mafia has done for Italian-Americans.

Wilson’s “please don’t squeeze the Charmin” commercials are in contention, right up there with the “ring around the collar” drivel, for honors as the most grating, obnoxious hucksterism ever inflicted upon the hapless viewer.

But, boy, do they ever sell toilet paper. His contract has been renewed for another three years, he said in an interview, and even if Mr. Whipple is phased out, it would take another six years to do it. 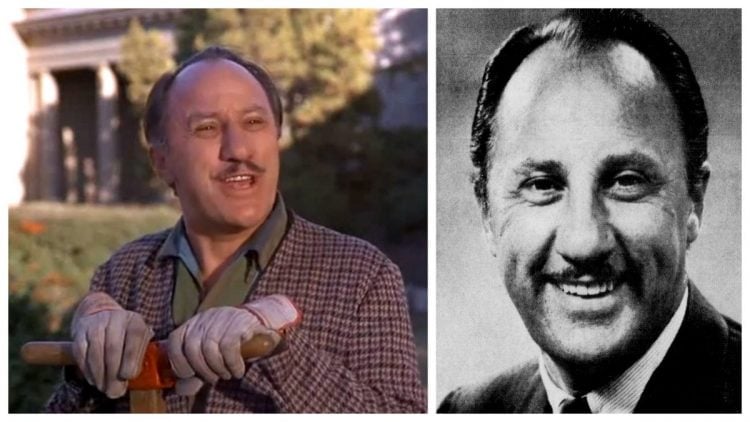 If Charmin has been rewarding for Wilson, and it has, it’s also cost him some acting assignments.

Before Charmin — a period Wilson calls ‘B.C.’ — he had acted in dozens of films and TV shows, had worked as a stand-up comic on the legitimate stage and made numerous commercials. Roles are now hard to come by. 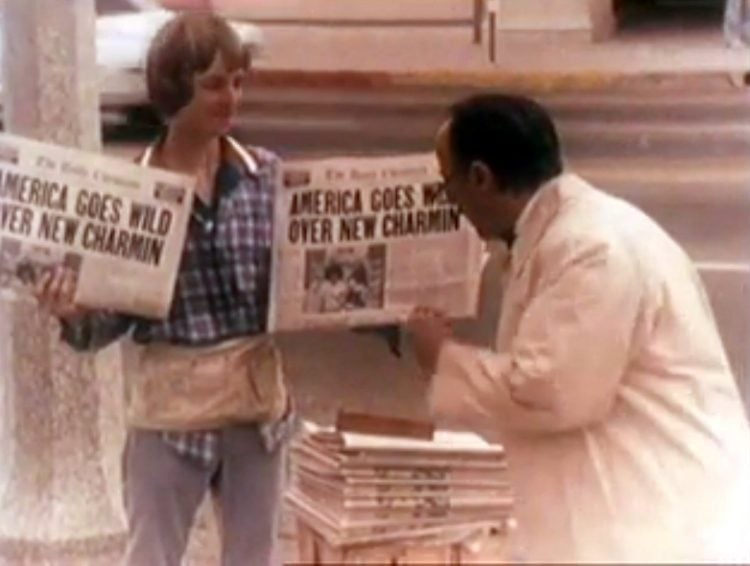 “If I go into a casting office for a TV or movie, somebody will say, ‘Are you Mr. Whipple? Then we can’t use you.’ I’ve become a walking ad.

“They do that because if they sell the show to syndication to, say, Scott Tissue, they’ll wonder what Mr. Whipple is doing there.”

A native Britisher, Wilson moved as a lad with his family to Canada, where he studied sculpture and painting, took acting lessons, and became a comedy acrobatic dancer in vaudeville.

He and his brothers, what with their clipped English accents, caused something of a stir among their youthful contemporaries, he reported, and the Wilsons were forced to learn the manly art of self-defense.

Wilson and one brother learned so well, he said, that he became the national amateur light heavyweight champion, while his brother took the heavyweight crown.

Although his 284 Charmin commercials tend to blot out memories of his earlier roles, Wilson may be remembered as the drunk on “Bewitched,” a role he held for nine years. 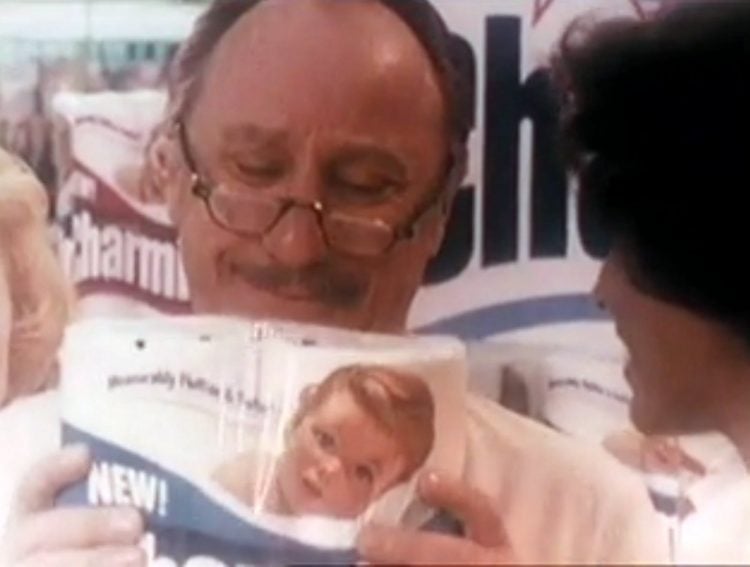 ALSO SEE
And now for a little ad awkwardness from the fifties: 20 glamorous housewives who REALLY loved their toilet paper 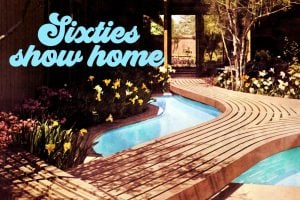 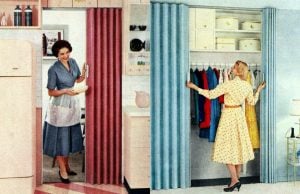 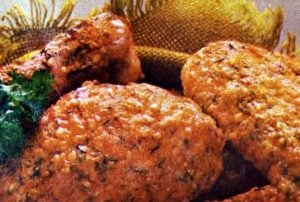 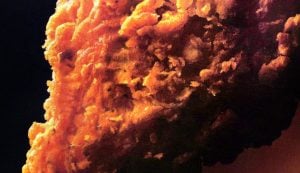