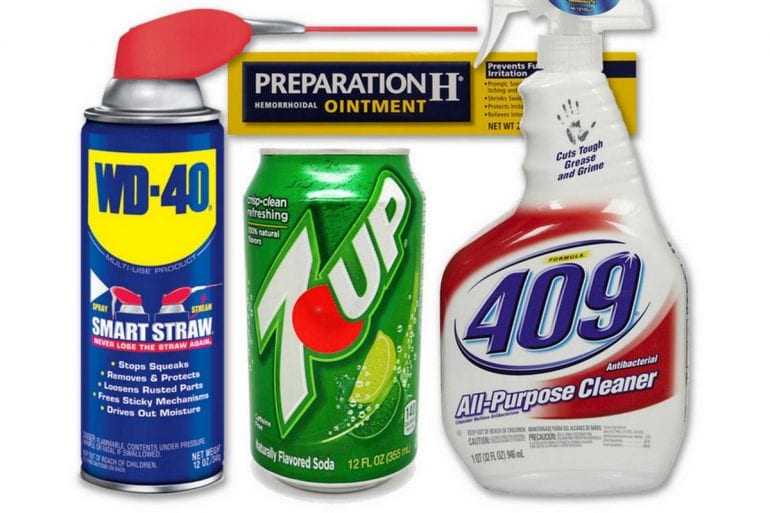 Have you ever wondered where vintage products like Formula 409, 7-Up, WD-40 and Preparation H got their brand names?

Were the previous versions failures? Did Preparation F cause people to implode? Did anyone survive the beta testing of WD-27? We did a little digging to find out.

Yes, the photo above looks like the result of a vaguely creepy shopping trip. But a clever checkout clerk might notice that all four of these products have something in common: they all have brand names with letter or number identifiers.

The history of WD-40

WD-40 is one of those things that belongs in every household and garage, along with duct tape. Remember: If it moves and it shouldn’t, use duct tape. If it doesn’t move and it should, use WD-40.

So is the combination of letters and numbers arbitrary? Is it someone’s initials and birthday? Or was there just a lot of trial and error involved?

It’s the latter. According to company history, the story starts in 1953 with a small company (and we mean small — it was three people) called the Rocket Chemical Company.

Their goal was to create a lineup of rust-preventing solvents and degreasers for the burgeoning aerospace industry.

Though it took a number of tries to create a formula they were happy with — 40 of them, in fact — when they finally did find the solution, it was a good one: the original formula used in Water Displacement 40 back then is still the same formula of WD-40 sold on shelves today.

Although they’d like you to think that the world isn’t ready for Formula 410, the origin name Formula 409 is much like that of WD-40 — a story of persistence. A lot of persistence.

Although the urban legend has persisted for years that the name comes from the birthday of the inventor’s daughter, the truth (found under the “About Us” tab of the company website) is much simpler.

It took inventor Morris Rouff and his brothers 409 attempts to create what was originally a heavy-duty alkaline-based industrial degreaser in 1957. “It wasn’t until batch number 409 that they were finally satisfied. And so, the name stuck. Formula 409. True story.”

By 1960, Rouff had sold the formula to Chemsol, who dialed back the back the harshness and toxicity of the mix and marketed it for household use. (Check out these vintage ads for Formula 409 from 1966, one of which says “Housewives can hang up their rubber gloves for good! Formula 409 is as gentle to the hands as lotion.”)

ALSO SEE
How to be a perfect ’50s housewife: Cleaning your home

Where did 7-Up come from?

Once known as “the Uncola,” 7-Up is one vintage brand name for which there is no clear explanation.

The soda created by Charles Leiper Grigg was originally called “Bib-Label Lithiated Lemon-Lime Soda,” and made its debut in 1929. The stuff actually contained lithium (as lithium citrate) — something now most commonly used as a medication for bipolar disorder.

For decades, people have speculated about the name, – suggesting it came from the number of ingredients in the original recipe, was a reference to the atomic mass of lithium, or was so named based on the number of letters in the inventor’s first name.

An effusive story about the brand from 1939 wasn’t even helpful, stating only, “7-UP — not given this name because it is only seven years old, but because it is one of the finest health-promoting carbonated drinks known to the bottling industry.”

How the 7-UP name (or the beverage itself, for that matter) was somehow related to health remains a mystery. We can, however, say unequivocally that the little name is way catchier than Bib-Label Lithiated Lemon-Lime Soda. 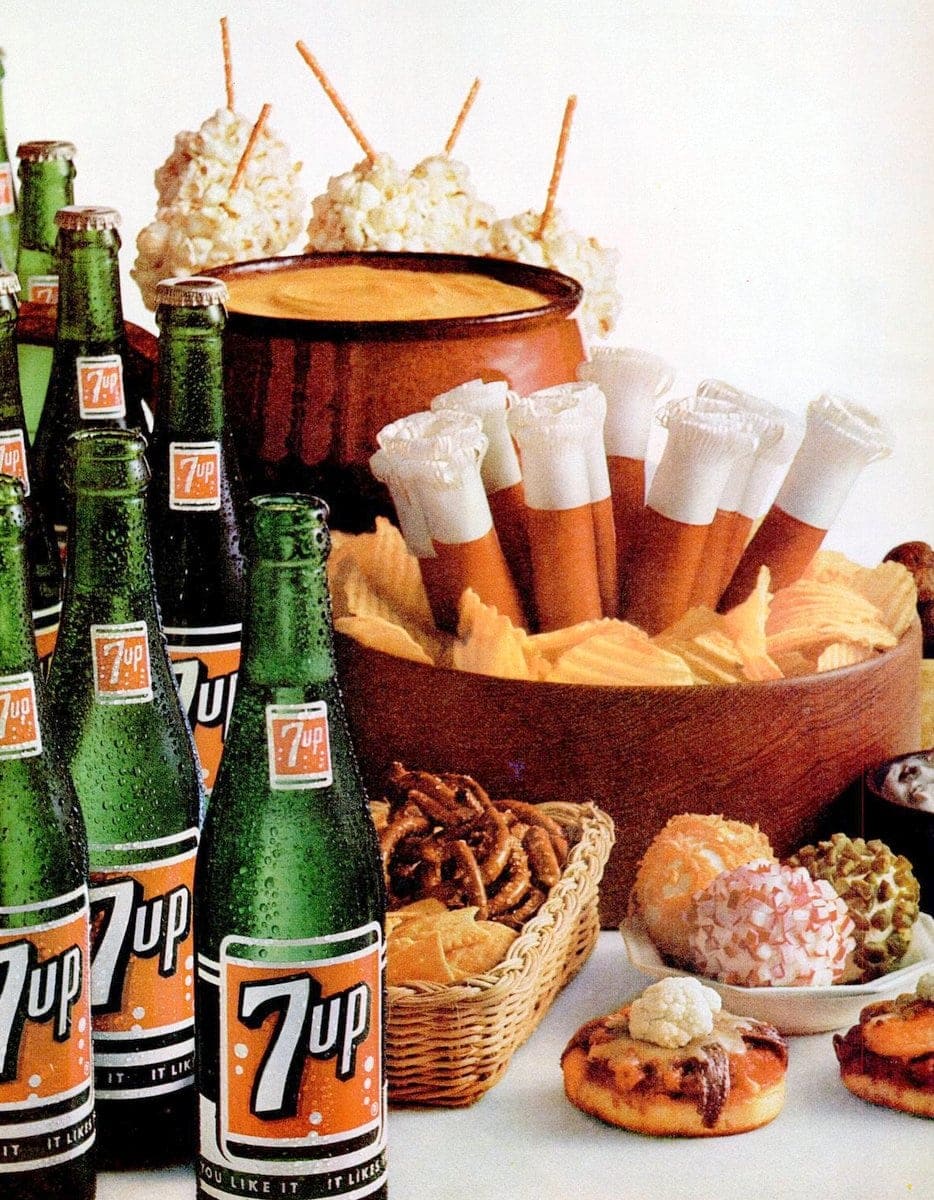 Like making jokes about all things butt-related isn’t funny enough for most kids, Preparation H is just begging for it.

Hemorrhoids aren’t really any laughing matter if you have them, but you just can’t help but chuckle a little when thinking about poor Preparations A through G, and how they must have failed.

ALSO SEE
And now for a little ad awkwardness from the fifties: 20 glamorous housewives who REALLY loved their toilet paper

In truth, there’s nothing so dramatic or amusing about the name Preparation H. The H simply stands for “hemorrhoid,” and was allegedly a reminder for consumers that the ointment belonged on the rear end, and wasn’t made to be a remedy for chapped lips or foot fungus.

The product was originally developed around 1935 by a researcher at the University of Cincinnati by the name of George Sperti.

While doing cancer research, of all things, he found that the ointment was effective for the relief of hemorrhoids. (We aren’t quite sure how he happened to discover that.)

We did learn that one of the active ingredients in the ointment is shark liver oil, so the next time you need some Preparation H, remember to thank one of Jaws‘ cousins for the relief. 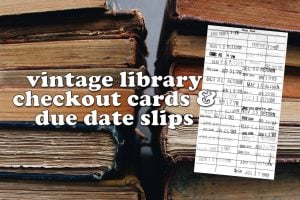 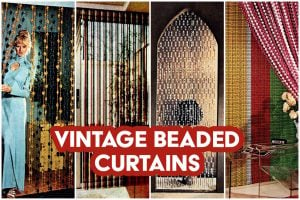