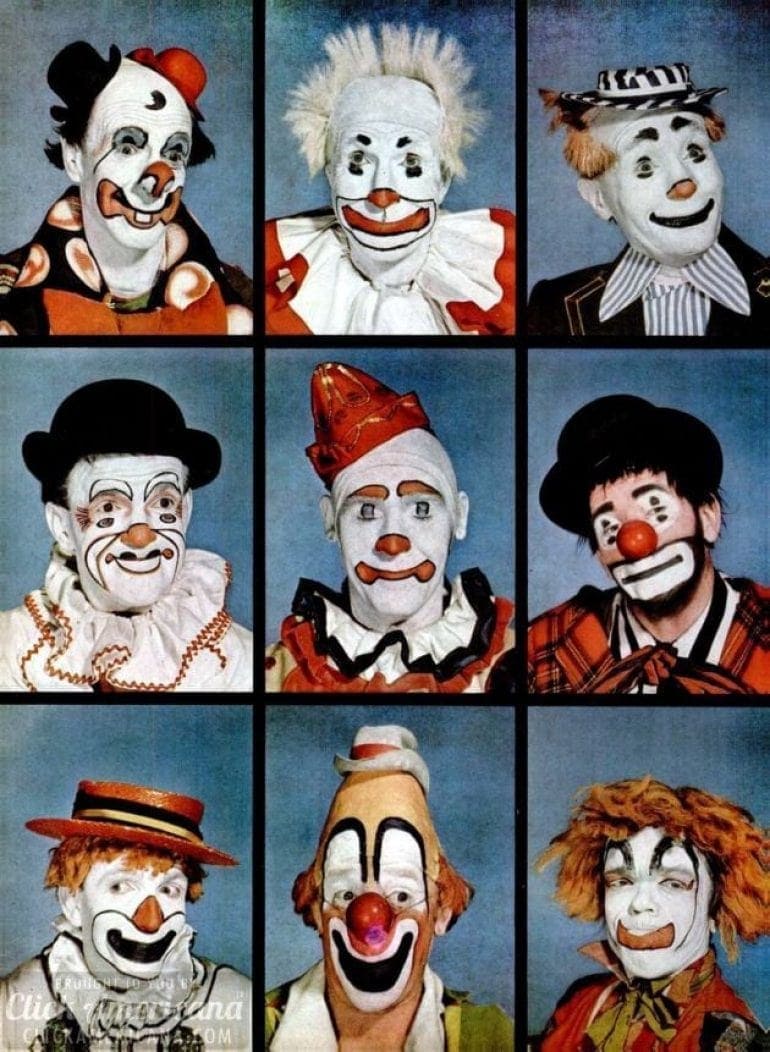 Clowns: Their makeup is an artistic expression of their own special traits

When a tent full of circus lovers erupts with laughter at the sight of a ruby-nosed clown, nobody there would think to describe the clown’s face as a work of art. Yet clown make-up has become a folk art as genuine as cigar-store Indians or hillbilly songs.

On the following pages in George Karger’s color photographs, LIFE presents 19 samples of this cheerful art which goes on exhibit twice daily this summer, rain or shine, inside the big tent of Ringling Bros show.

Like most painters, who prefer to start with a pure white canvas, most clowns like to start with a pure white face. In their dressing tent a pail of white pigment is prepared–zinc oxide mixed with glycerin and olive oil. After whitewashing his visage, the clown sets out to create a fantastic new fairy-tale face. He uses mostly bold red and black so his new features can be seen easily. He makes his mouth fabulously big and per-forms great distortions on his eyebrows. One clown paints an extra pair of eyes on his eyelids.

For false noses, clowns often use ping-pong balls painted red and cut to fit over real noses. Clown Felix Adler has a whole set of false noses, each with a different gem set in front. Like a man picking out a tie, Adler can choose every day a jeweled nose to fit his mood. In the lower right-hand corner of page 69 he wears a diamond.

Clowns jealously develop their own make-up to suit their faces and personalities, seldom trying to hide or change their character. Instead they tend to exaggerate their traits.

Paul Jung (opposite), a friendly person, makes himself “a happy goof.” Doleful-eyed Emmet Kelly, shown in three pictures at right, emphasizes his sober side by his famous tramp make-up. Clowns resent the old cliche about being sad-souled Pagliaccis, but actually they are pretty serious-minded. Though they caper to please children, most of them are childless and unmarried. Inclined to be clannish, the clowns get up their own private pinochle games and sometimes feel they are being high-hatted by trapeze stars.

A clown’s big moment is the “walk-around,” the interlude between change of acts, when he gets his chance to parade around the tent doing his specialties. Only a few clown acts are done inside the ring. The bitterest moment in a clown’s life comes when the ringmaster, to speed up the show, signals for the tent to be blacked out during a walk-around. All the hapless clown can do then is stumble off in darkness, and his proud red nose, like Poet Gray’s rose, must blush unseen. 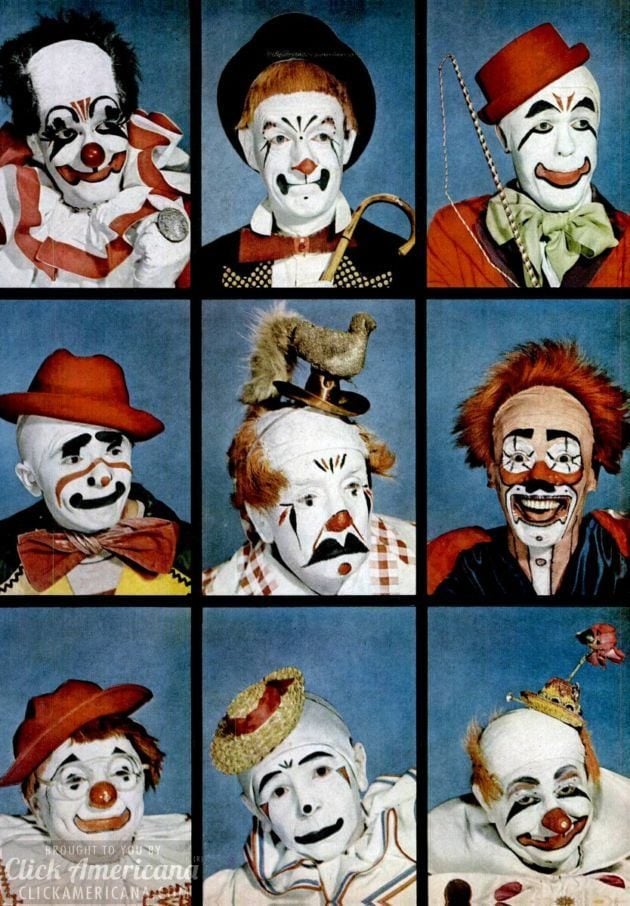 “A happy goof” is what clown Paul Jung calls himself in this disguise, which shows clown makeup in its simplest elements: big mouth, bulbous nose, pop eyes. One of Ringling’s top clowns, Jung winters in Tampa, Florida, running a “laugh factory” where he makes all kinds of clown props from atom-smashers to giant shoes. 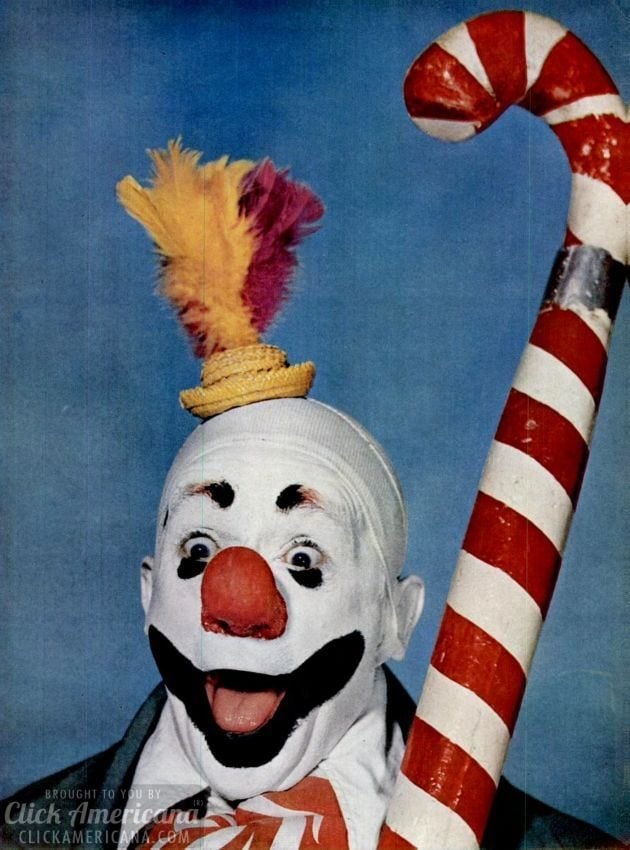 Scenes from the circus

FRANTIC CLOWNS explode a dummy into air, run about as it chutes down. 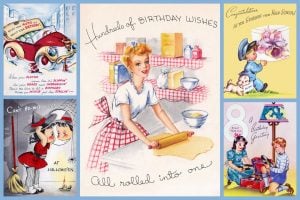