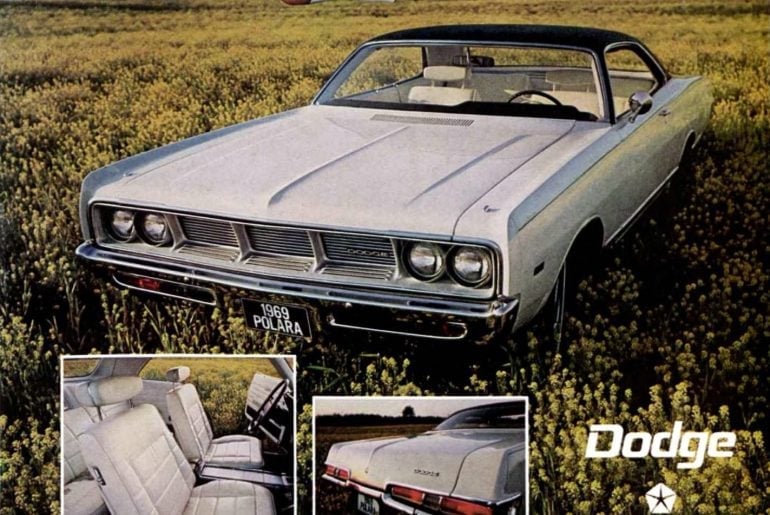 Some of these classic 1960s Dodge Polara cars had aircraft-type instrument panels and switches — plus deep carpeting and ‘a V8 that knows what get-up-and-go really means.’ Take a look!

This is the 1961 Polara — the best of everything Dodge.

You will respect its masculine authority. You will enjoy obvious advantages in performance, interior spaciousness, and riding comfort.

Polara has been designed and put together with extraordinary care, skill and good taste. Yet, it is not an expensive automobile. Seemingly a paradox, the price of the Dodge Polara is one of the lowest in the medium-price field. 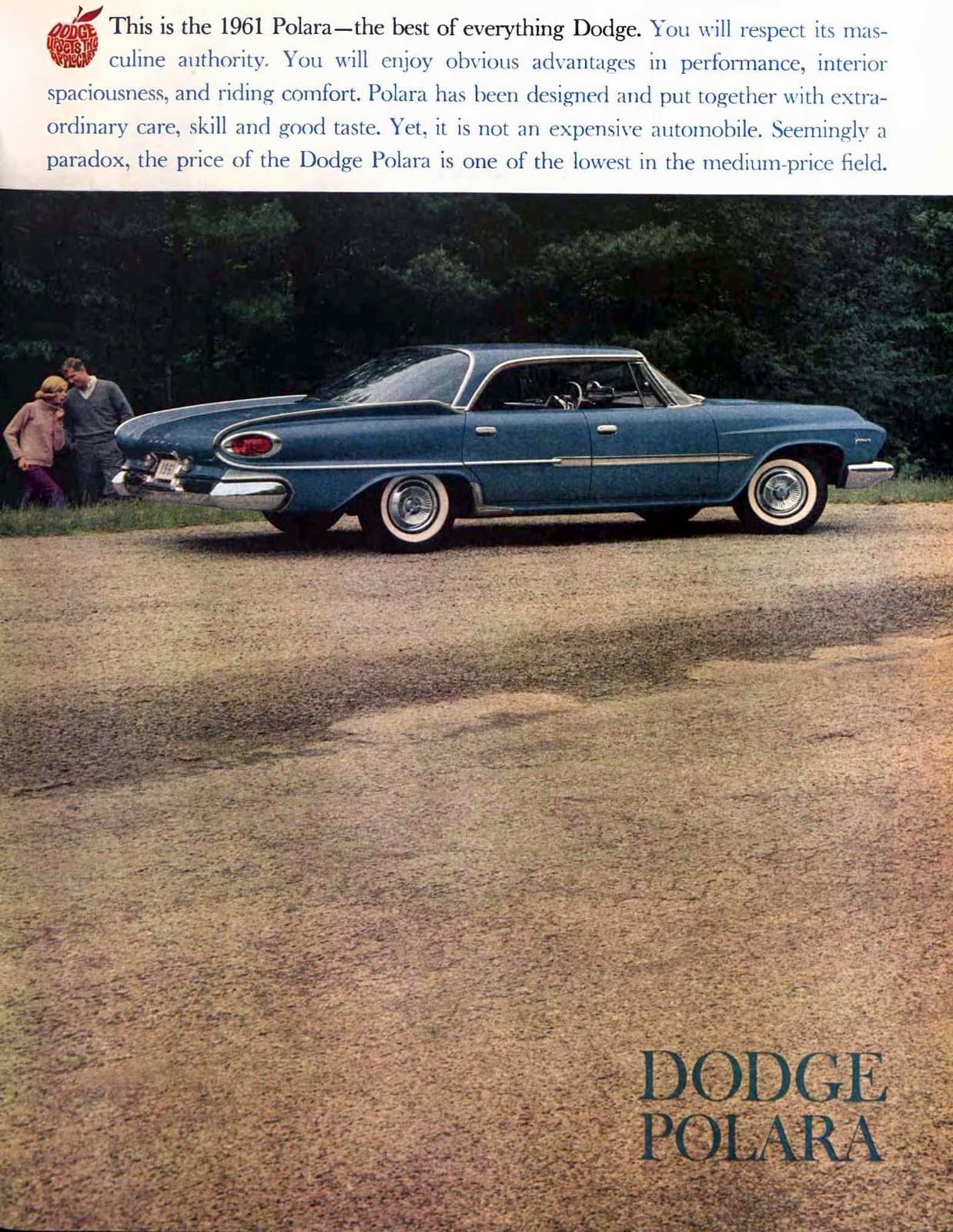 The dependables: Success cars of ’64

Choice seats now available for the best show on the road.

Time was when such fineries as bucket seats, padded dash, tachometer, and console-mounted gear selector were meant only for the country club set. No longer. The introduction of the 1964 Dodge Polara with special “500” sports option changes all that.

Here’s a bucket seat beauty that takes a back seat to nobody — not in style! Not in comfort! Not in price! This lavishly equipped sports courier is priced with traditional low-priced cars, and it comes in two models –convertible (shown above) and 2-door hardtop.

Add a four-on-the-floor fully synchronized transmission, if you like. Or, the famous Dodge three-speed Torqueflite automatic, mounted in the sports console. They’re extra-cost options, to be sure. But when you’re talking Dodge Polara 500, you’re still talking about figures that are no higher than on models of Ford or Chevrolet.

That, in a word, is value… the extra Dodge never charges extra for. You’ll find it at your Dodge Dealer’s. 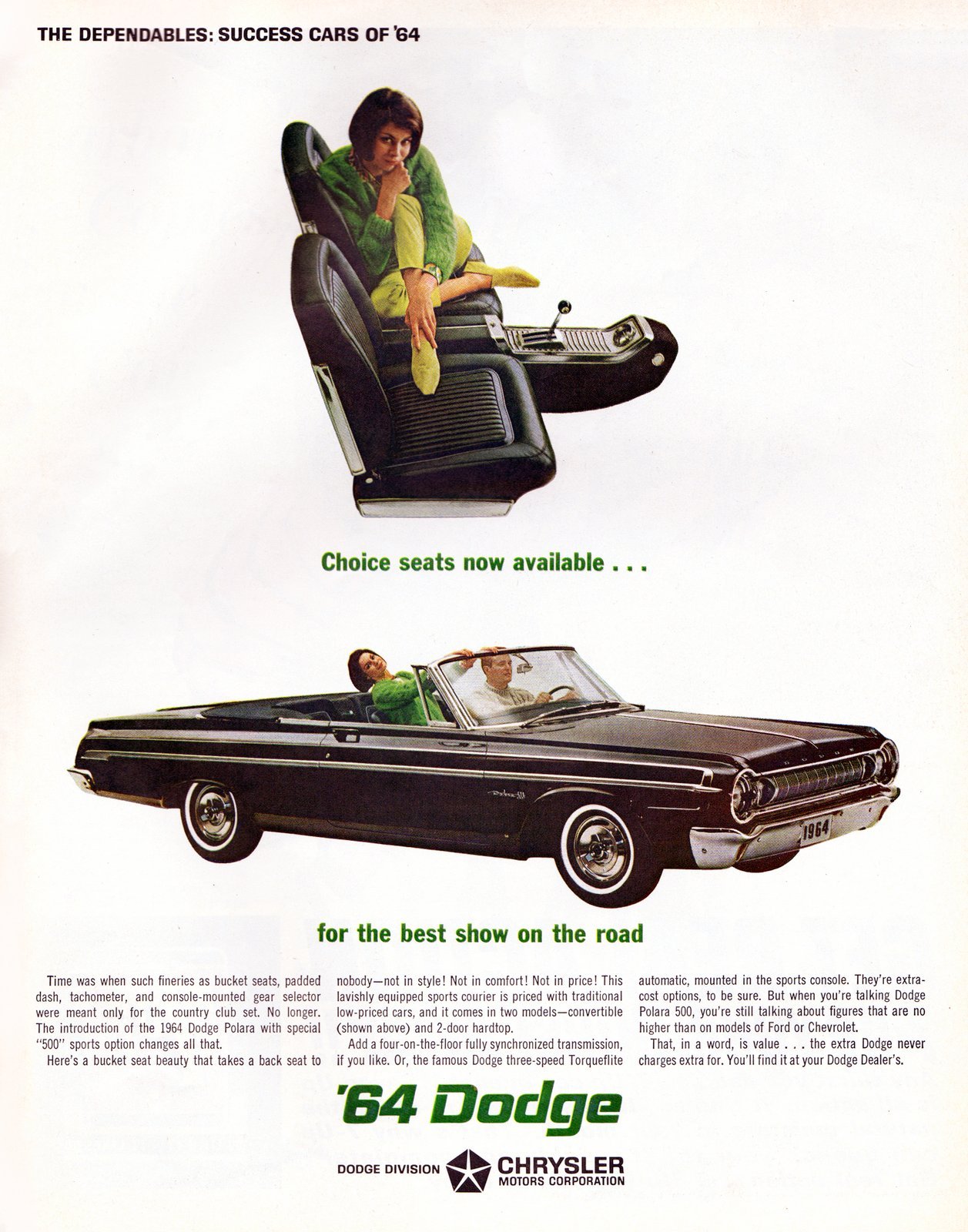 These two performers have got quite an act. Look closely at the one on top. The great impostor. A handsome hardtop with all the excitement of a convertible.

The optional vinyl covering does it — gives it a distinctive, custom-tailored, sophisticated appearance. Regal. Travels well in the best of circles — or out on the straightaway.

The quick-change artist in the bottom picture is the Polara 500 Convertible. Loves to put on airs, but underneath it all, is loaded with fun. Buoyant bucket seats, ready-for-action console and the biggest standard V8 in the low-priced field. Sporty as they come — and a sun worshiper from the word go.

But with either of these new Dodges, the price sticker’s the real kicker — makes it as easy to own one as it is to drive one. No wonder Dodge has been leading the industry in percentage of sales increase for fifteen months in a row.

Why don’t you get in the act? See your Dodge Dealer. Pick the model you want — then wait for the applause. 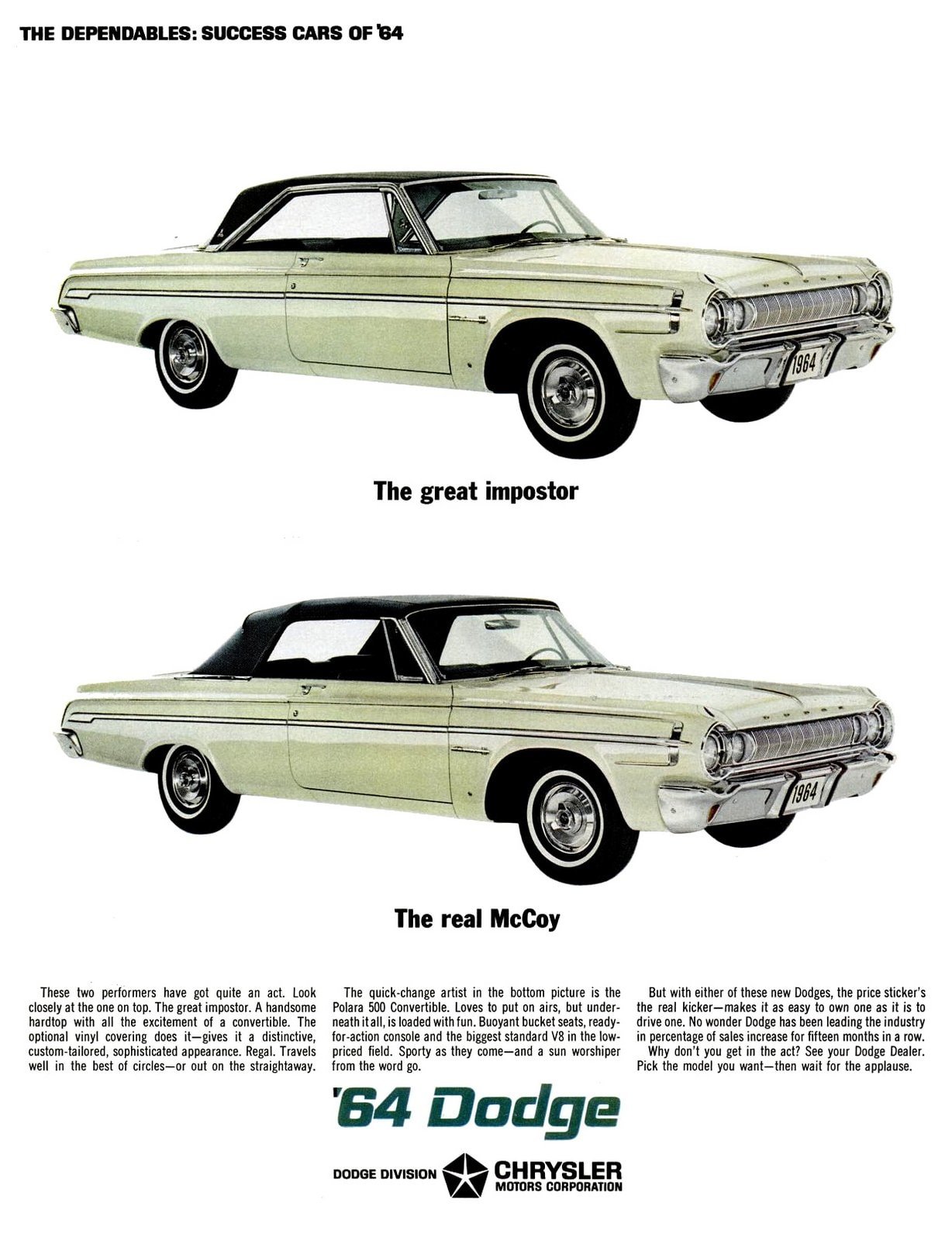 If you think a convertible has to be small and stuffy to be sporty and spirited, Dodge has a happy size-surprise for you.

Polara 500. This beauty was made to match the excitement of anything on the road, and with all the extras you like.

Like the man said — you don’t have to go small to go sporty. Get with exciting Dodge Polara 500. The Dodge Rebellion wants you. 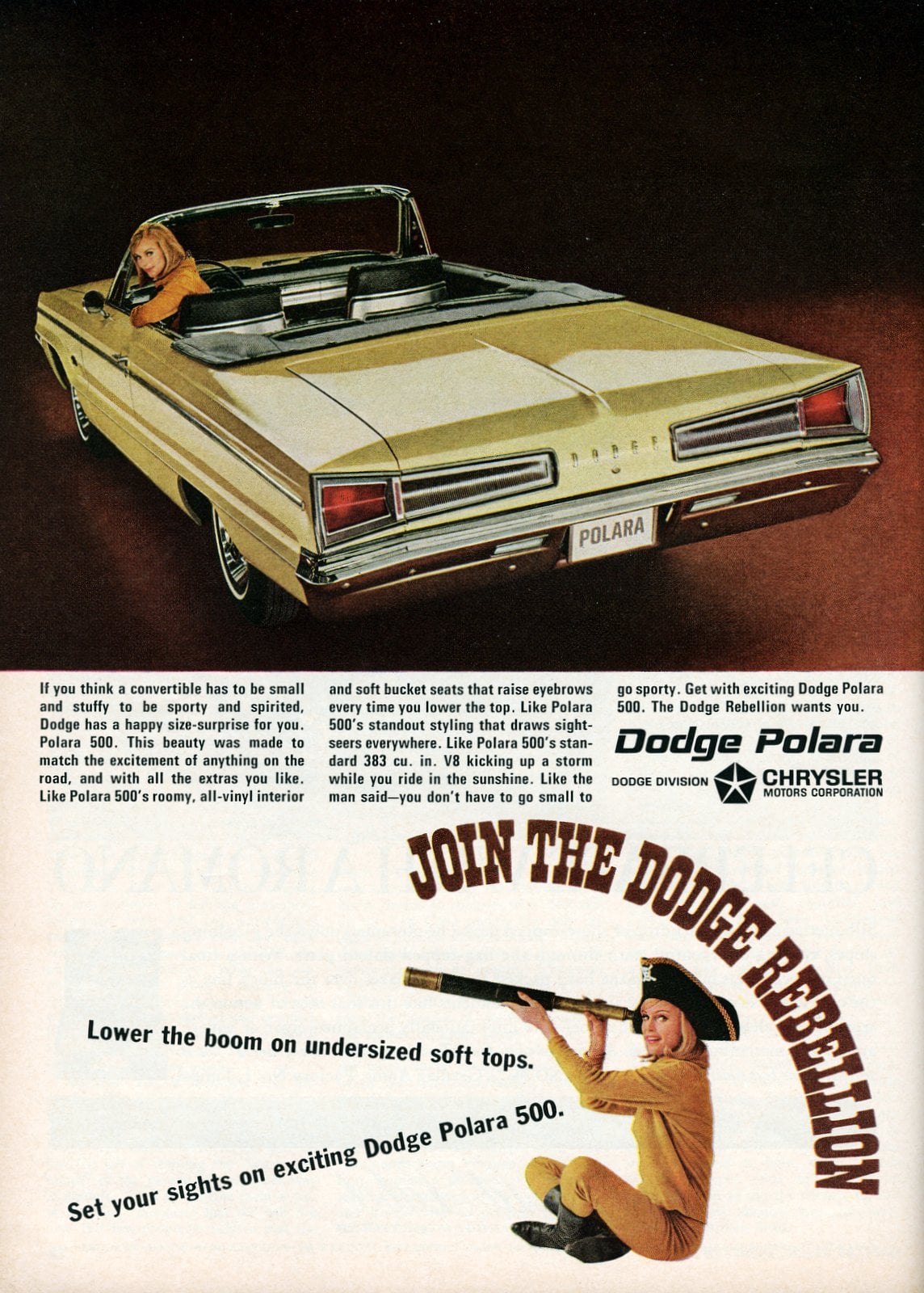 This year, we really want you!

O.K., so you’re a big-car man. But your budget for size and luxury isn’t so big. Then you’re just the man we want to talk to. About the bigger-than-ever Dodge Polara for 1967. It’s six inches longer than it was last year.

And it’s pure plushness all the way through, from luxurious upholstery to thick carpeting. Plus padded instrument panel, retractable front lap belts, and many more standard safety items.

Polara’s standard engine is a 383-cubic-inch V8. Its optional engines include the 4-barrel 383 and the 440-Magnum, both V8s. TorqueFlite automatic? Optional, of course. Air conditioning? Another option, and it comes combined with Polara’s ultra-efficient heating system.

First time you drive Polara, you’ll feel downright aristocratic. It’s that outstanding. But you’ll get used to it. See your Dodge Dealer now. When you do, you’ll be sure to become part of the Dodge Rebellion Operation ’67. 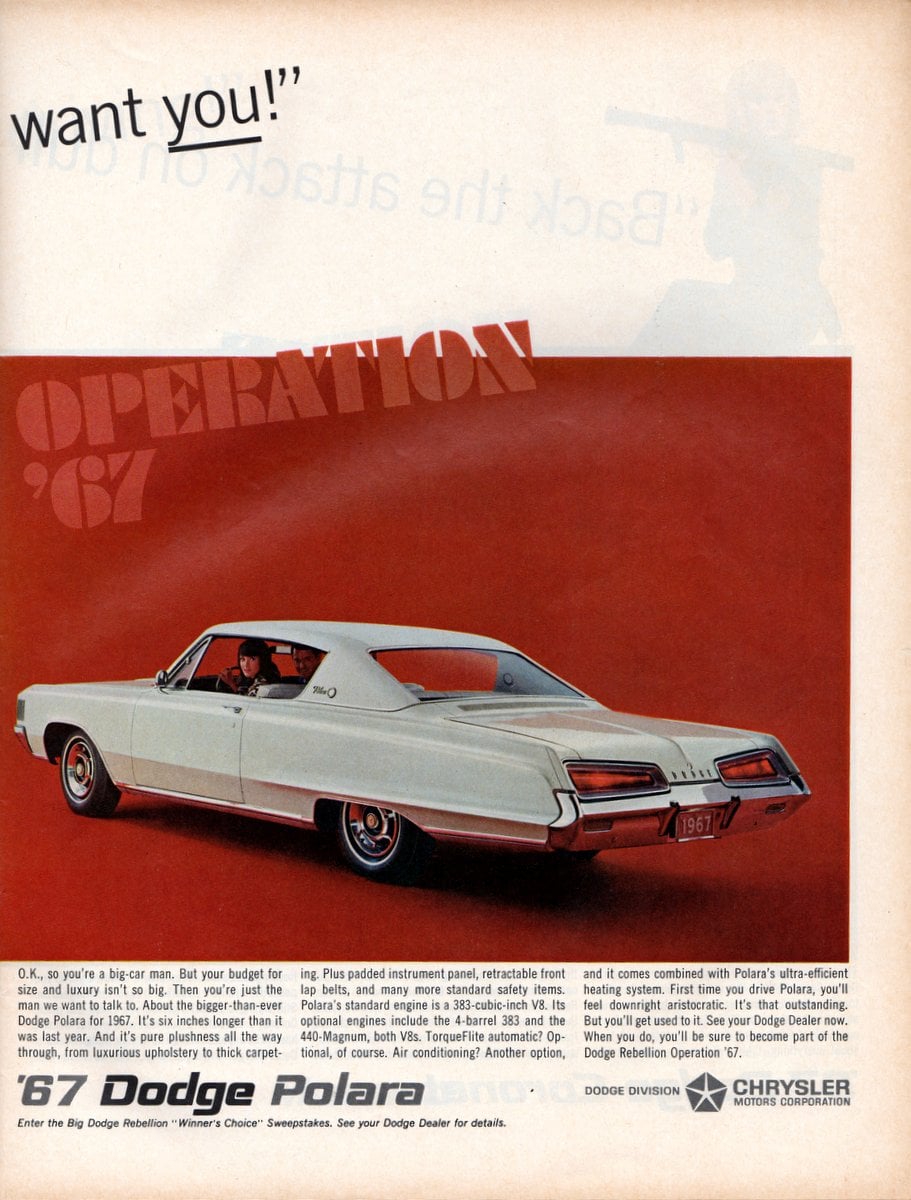 This kind of excitement is worth looking into. There’s no end to it. That’s how people catch Dodge Fever.

There you were, planning to buy another run-of-the-mill automobile. And along came Polara. Low, long and roomy.

How much does it cost, you say, to go really first-class? With seats, big and soft and wide enough to relax in. With the little extra things, like aircraft-type instrument panel and switches. Deep carpeting and a V8 that knows what get-up-and-go really means.

How much? About the same as popularly priced cars. And with Polara, you get a big-car look, a big-car ride, a big-car feel that smaller cars can’t match no matter what they do.

Moral: You can dress up a popularly priced car. But you can’t size it up. We can, though. And we’ve done it with Polara. The next step is up to you. Chances are, something is happening to you now. 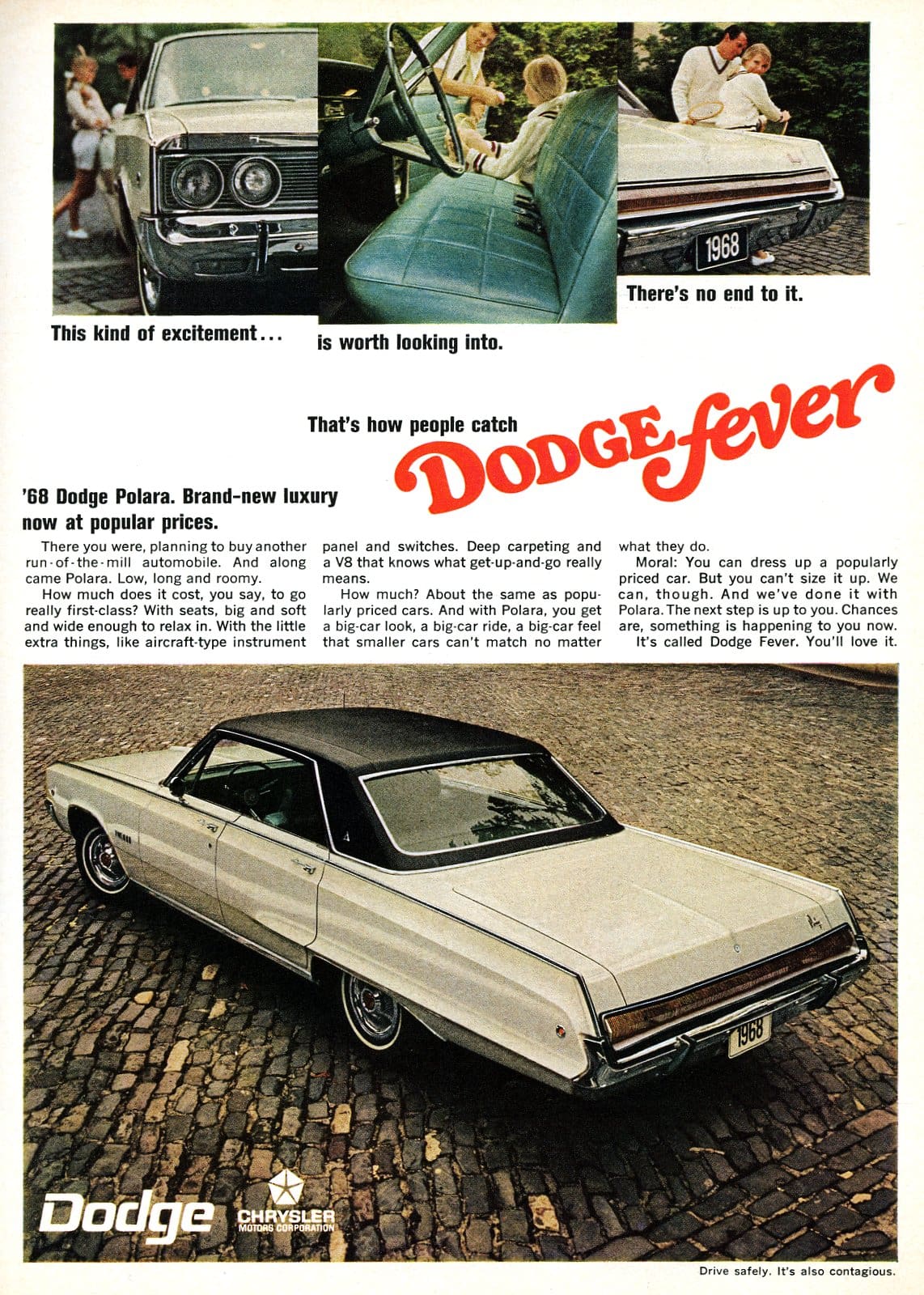 If you’re looking for a big, luxurious new car that sports a low price, look no farther. 1969 Dodge Polara. With such standard items as foam-padded seats, carpeting, and a 230-hp V8. Not to mention an all-new instrument panel and concealed windshield wipers. 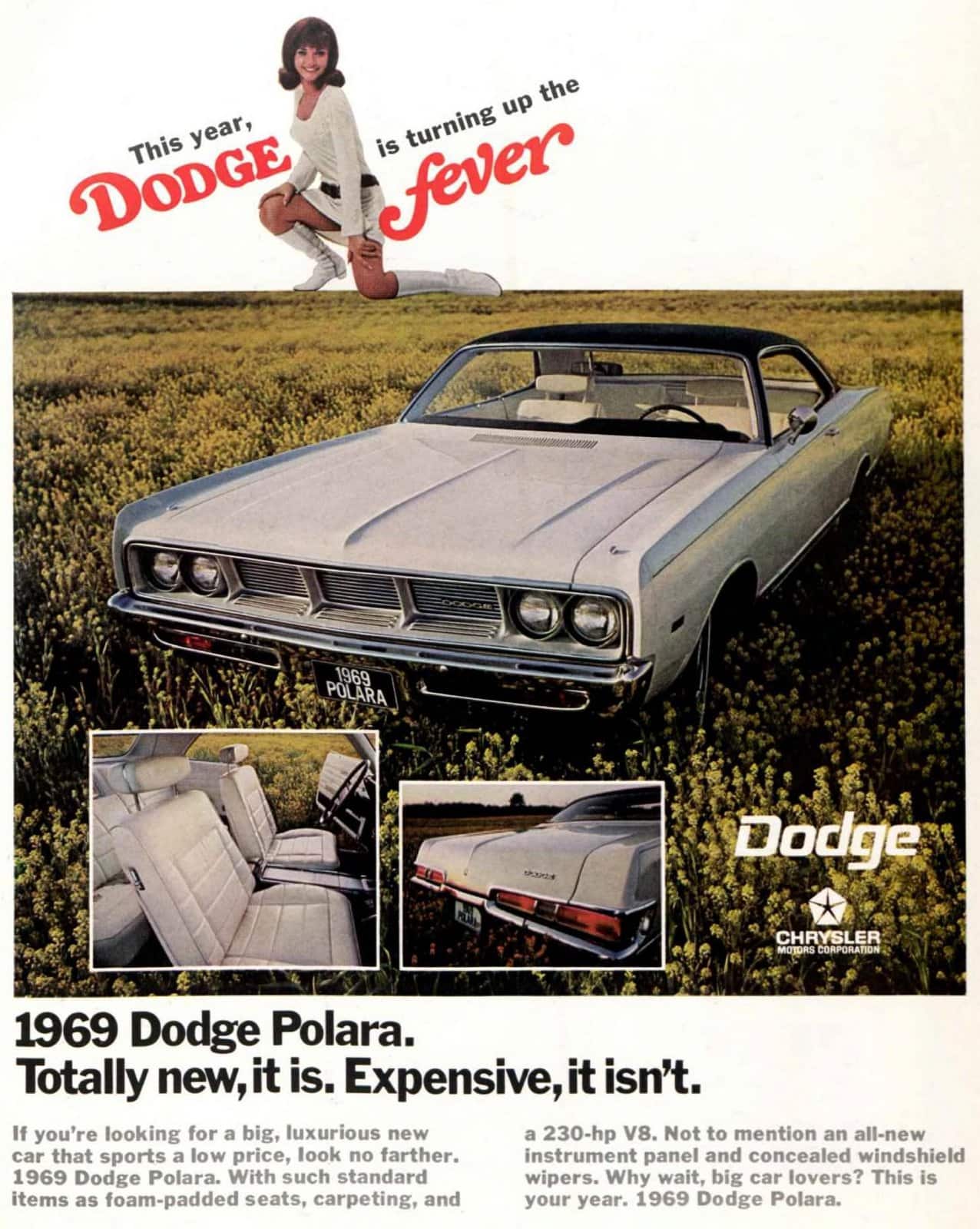 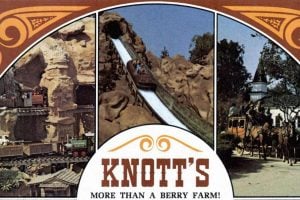 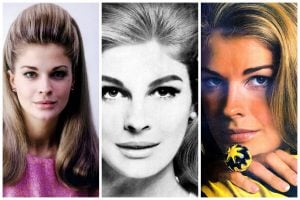 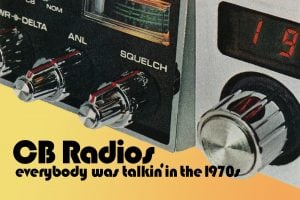