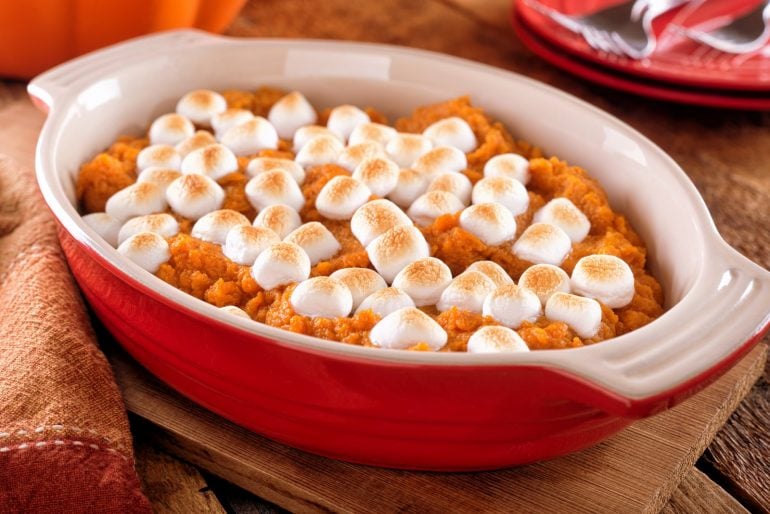 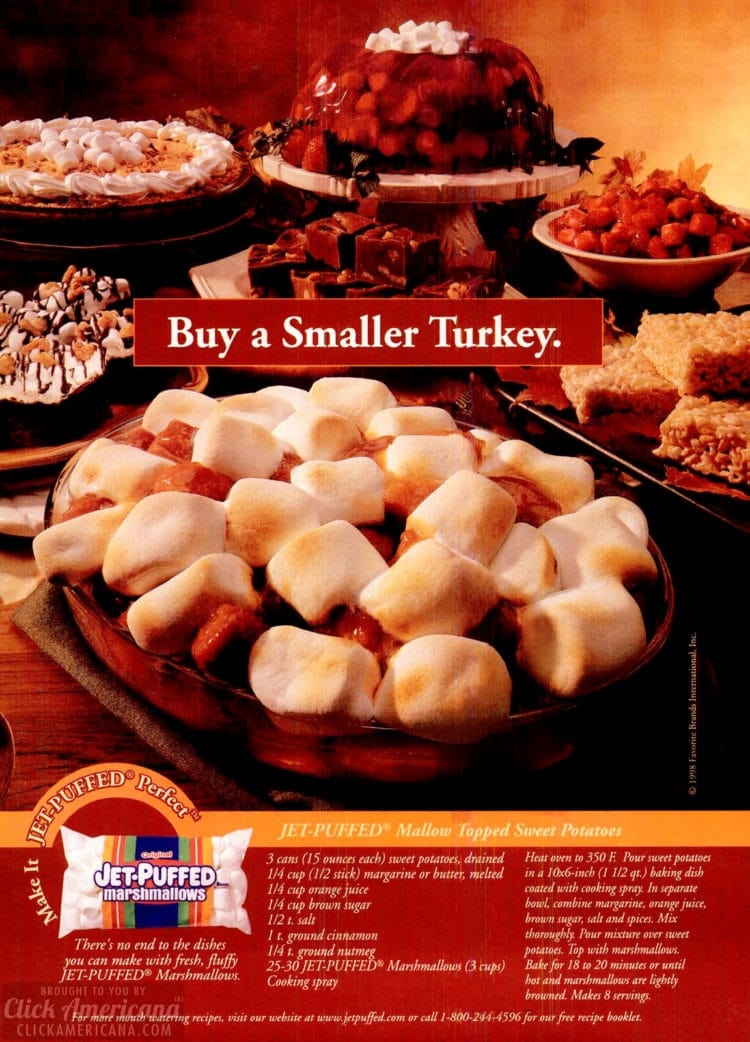 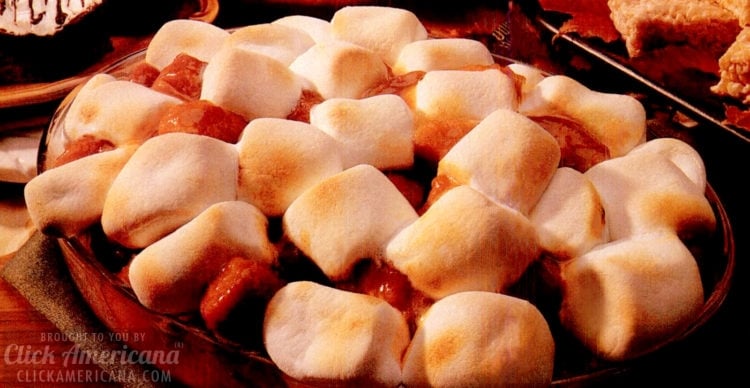 Turn into greased casserole, cover with marshmallows and bake in moderate oven until mixture is heated through and marshmallows are brown. Serves 8. – The Petaluma Argus (California) November 6, 1962

Add 1 small can crushed pineapple. Place in 2-quart casserole dish which has been lightly oiled. Top with marshmallows and maraschino cherries.

If the potatoes have been frozen, bake 30 minutes after thawing and adding marshmallows. – Chula Vista Star-News (Chula Vista, California) November 18, 1965

Scrub potatoes clean. Place in a large saucepan and cover with water. Bring to a boil a cook until potatoes are tender, about 40 minutes. Cool slightly, then discard skins and mash potatoes. Add butter, sugar and salt.

Spoon mixture into a well-buttered casserole dish and top with remaining marshmallows.

Bake at 350-degrees for 30 minutes or until marshmallow topping is nicely browned.

Left-over or baked sweet potatoes may be used. Press through a vegetable press or ricer, or mash well.

Scald the milk and dissolve the sugar and salt in it; add the butter, stirring until melted. Add this mixture to the potatoes, and mix and beat until light and fluffy.

Separate the eggs, beat yolks and add the potatoes; add the nutmeg, raisins and nuts. Beat whites stiff, cut and fold slightly into the potato, and pour into a buttered baking dish. Quickly arrange the marshmallows 1/2-inch apart on top with raisins in between the marshmallows.

Bake in a moderate oven (350 degrees) until the souffle is set and the marshmallows are toasted delicately. Serve at once. – Abbeville Meridional (Abbeville, Louisiana) November 24, 1966

To many Americans living south of the Mason-Dixon line, sweet potatoes are not at their best unless cooked with marshmallows. Others in this country deplore what they consider an unbearably cloying combination.

But with or without marshmallows, sweet potatoes are an American favorite, and have been since Colonial times. Sweet potatoes were grown commercially in Virginia as early as 1648. – The San Bernardino County Sun (California) March 13, 1966 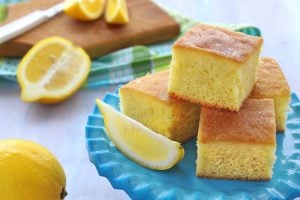 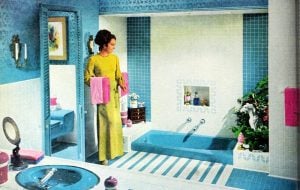 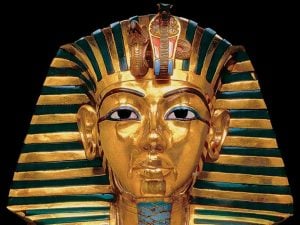 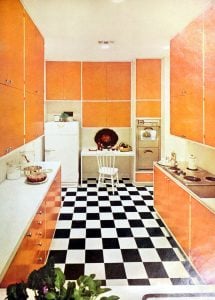