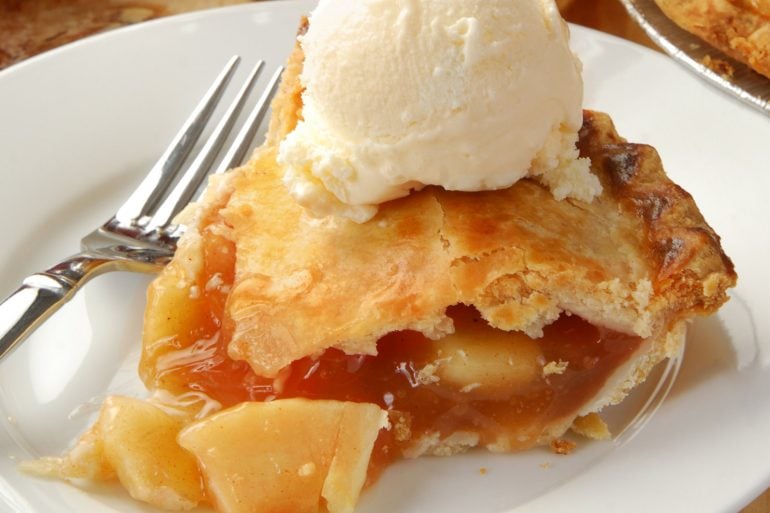 Homemade apple pie, fresh-out-of-the-oven, cooling on the back porch of an old country farmhouse in Lisbon, Ohio. Golden, flaky crust hiding the delights that lie beneath.

The tender, juicy apples mingled with a touch of lemon, a bit of cinnamon, some butter, sugar, and a little Log Cabin Syrup to make the apples even more luscious.

Apple pie is one of the greatest of all American cooking traditions, no doubt because the apple is such a hearty fruit. It became a very important part of the pioneers’ way of life. 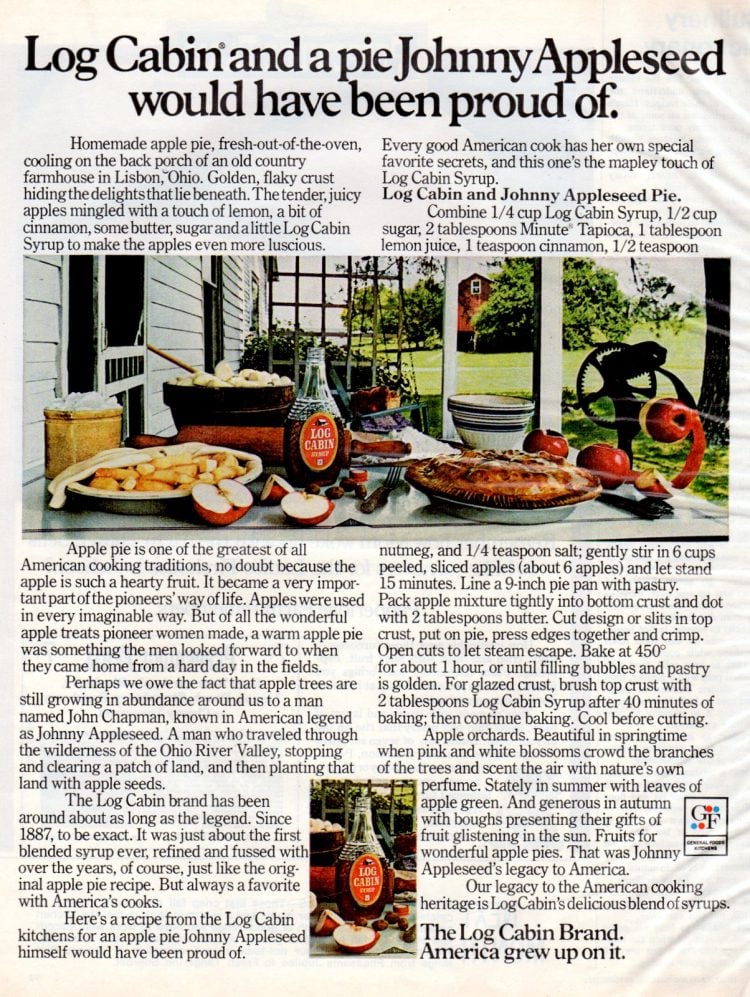 Apples were used in every imaginable way. But of all the wonderful apple treats pioneer women made, a warm apple pie was something the men looked forward to when they came home from a hard day in the fields.

Perhaps we owe the fact that apple trees are still growing in abundance around us to a man named John Chapman, known in American legend as Johnny Appleseed. A man who traveled through the wilderness of the Ohio River Valley, stopping and clearing a patch of land, and then planting that land with apple seeds.

The Log Cabin brand (of maple syrup) has been around about as long as the legend. Since 1887, to be exact.

It was just about the first blended syrup ever, refined and fussed with over the years, of course, just like the original apple pie recipe. But always a favorite with America’s cooks. 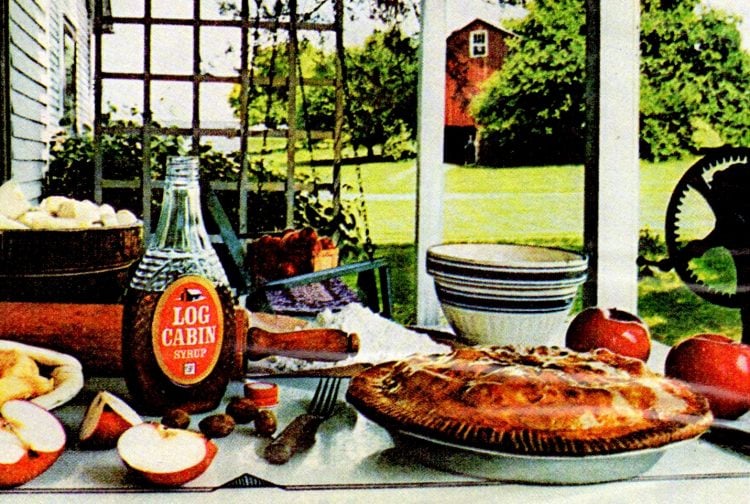 Here’s a recipe from the Log Cabin kitchens for an apple pie Johnny Appleseed himself would have been proud of. Every good American cook has her own special favorite secrets, and this one’s the mapley touch of Log Cabin Syrup.

Apple orchards. Beautiful in springtime when pink and white blossoms crowd the branches of the trees and scent the air with nature’s own perfume. Stately in summer with leaves of apple green. And generous in autumn with boughs presenting their gifts of fruit glistening in the sun.

Fruits for wonderful apple pies. That was Johnny Appleseed’s legacy to America.

Our legacy to the American cooking heritage is Log Cabin’s delicious blend of syrups. The Log Cabin Brand. America grew up on it. 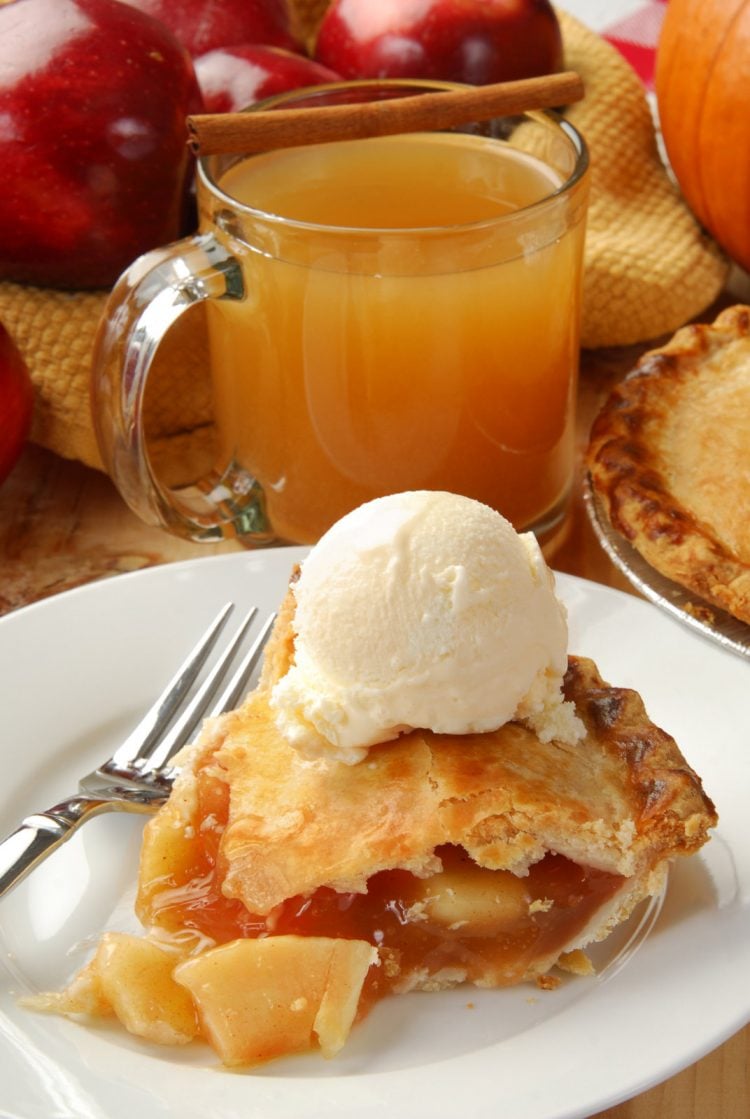 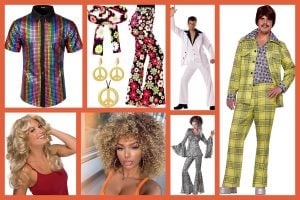 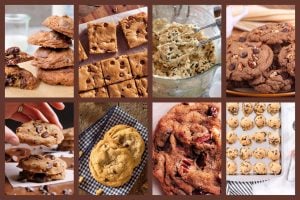 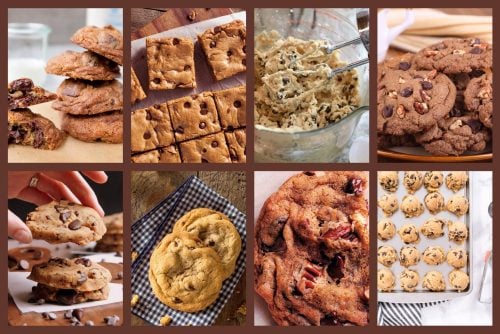