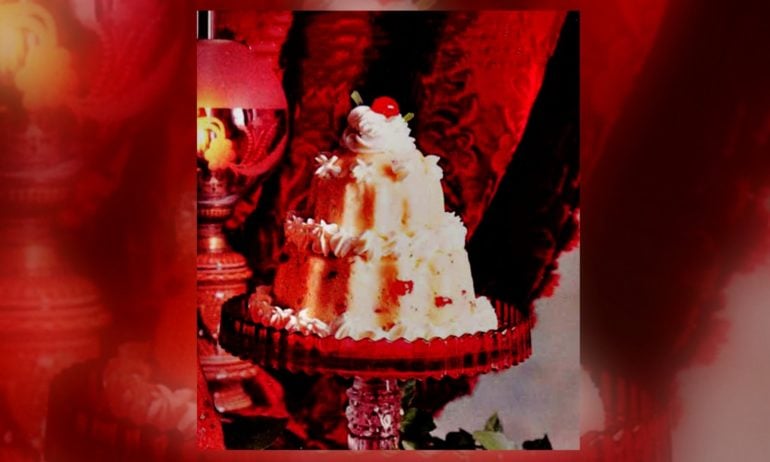 Iced Nesselrode Pudding, a chestnut-based chilled sweet, was considered to be very expensive, very fancy, very tasty — and was, consequently, very popular during the Victorian era and even beyond.

The Nesselrode pudding, which many people imagine must be purchased from a first-class confectioner, can be made without difficulty by the home cook if the following simple directions are carefully observed.

Ingredients: Eighteen French chestnuts, one pint of cream, a half-pint of milk, two eggs, and one of candied fruits, and one half-pint wine.

Remove the dark shell from the chestnuts. Boil them until they are tender, then throw them into cold water. The white skin will then readily peel off. (If boiled in the shells, they would be dark-colored and taste of the tannin.) Mash them by rubbing through a sieve or a tin strainer.

Beat the yolks of the eggs, and the milk and the mashed chestnuts. Sweeten to taste, flavor with vanilla and a little nutmeg, let the whole thicken in a double saucepan like soft custard, and set it away to cool.

Prepare a large cupful of assorted fruits, either candied or preserved. Cherries are cut in halves; quinces, apricots, candied plums, etc., are cut in strips. If raisins, citrons, or currants are used, they must be boiled in sugar and water until tender.

Fine Wiesbaden strawberries [preserved strawberries in syrup], etc., are not added while freezing, but put in the mold in layers, as they would be broken by the beater.

Whip the whites of the eggs stiff, and whip the thick cream. Mix with the cold custard, then add the fruit and the wine. Do not pack down in the freezer or in the mold, but let the pudding be as light as possible. If a sauce is desired, use whipped cream sweetened and flavored. – Harper’s Bazar

No dinner is complete without an ice cream, or at least is so regarded by the average American mind. The Nesselrode pudding is perhaps the most delicious of all the varieties known. – Mrs. Oliver Bell Bounce

Boil three dozen chestnuts in water, and when done, peel, pound and put them through a sieve. Rut the pulp into a stew pan with the yolks of eight eggs, a pint of cream, two sticks of vanilla (pounded), half a pint pineapple syrup, and a pinch of salt.

Stir these ingredients over the fire until they form a custard, then rut the whole through a fine sieve into a bowl.

Cut four ounces of green citron, six ounces of pineapple (which has previously been stewed until tender in the syrup) into small bits and place them in a deep dish with six ounces of dried cherries and four ounces of Smyrna raisins. To these, add two wine glasses of Maraschino, and allow the fruit to steep for several hours.

Place the chestnut cream in a freezing can and freeze in the usual manner. When nearly stiff, add half a pint of whipped cream and the fruit wine and continue working until thoroughly set. Then pack in the mold cover and immerse in ice and salt until needed.

Photo shown is just one example presentation, and how your finished Nesselrode pudding will look depends on the mold/s you use and how it is garnished. 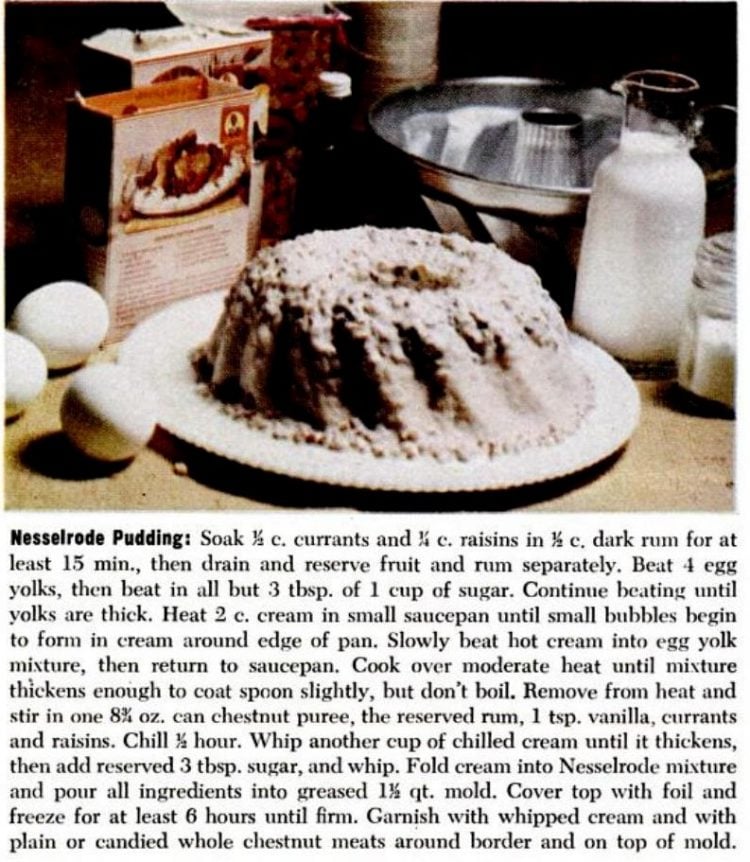 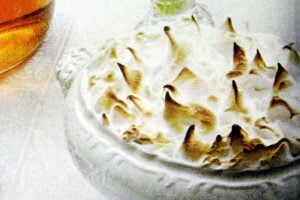 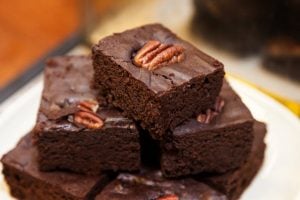 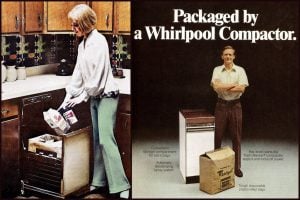 These vintage trash compactors could perform amazing feats – and if you had one in the 70s & 80s, you were officially living the high life 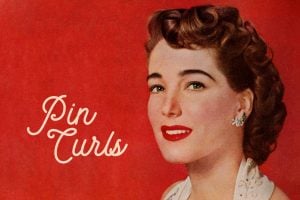 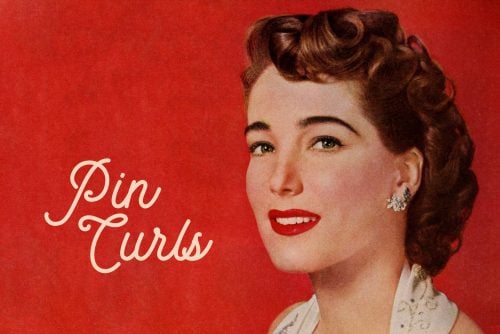