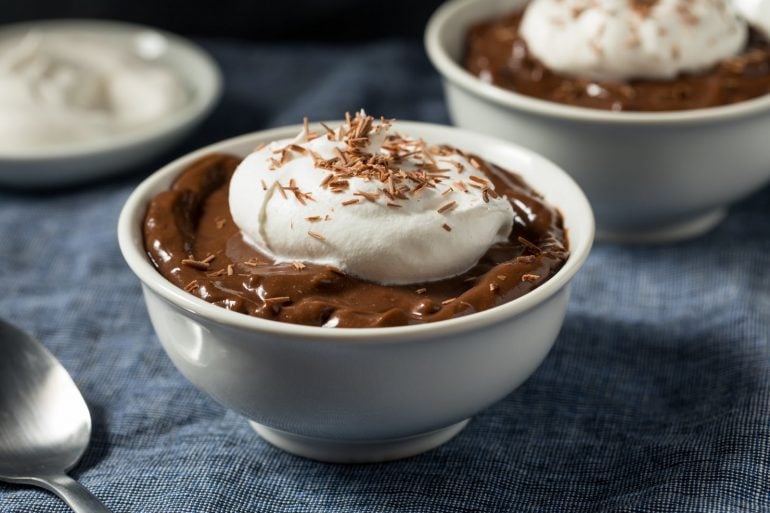 In fact, to a generation raised on “instant” packaged pudding mixes, making old-fashioned chocolate pudding with something like any of the three heirloom recipes below may seem unnecessary.

But considering that this old-school dessert went on to be the inspiration for a product that has gone on to sell billions of boxes, it might be worth whipping up a batch or two of the original to taste how it all began.

Directions: Heat the milk to boiling point; dissolve the cornstarch in a little cold milk, stirring it free from lumps, then add the grated chocolate, beaten egg and sugar.

After mixing thoroughly, add to the boiling milk and stir until it becomes like a soft custard. Remove from the stove and let cool. Flavor with vanilla. Serve cold with cream.

I require for cold chocolate pudding — one-quarter pound of block of chocolate, one teaspoonful of vanilla, one pint of milk, one ounce of vinegar, one-half ounce of gelatin, one-half gill* of cold water, the yolks of four eggs, and sugar to taste.

Grate the chocolate through a carrot grater. Put the chocolate and milk on to boil, and melt by the fire one-half ounce of gelatin one-half gill* of cold water.

When the chocolate and milk boil, draw the saucepan to one side and let it cool a little.

In a small basin, put the yolks of four eggs, and over them pour the chocolate and milk. Add the sugar and melted gelatin.

Pour all this back into the saucepan and stir over the fire until the eggs are set.

Then wet a mold with water, add the vanilla, and pour into the mold. When cold, it is ready to turn out. – Recipe from Miss Dods, Salem

One and one-half ounces of grated chocolate mixed with a little cold milk; stir it into one quart of boiling milk; when cool add the yolk of six eggs beaten with sugar to taste, flavor with vanilla, and bake until thick as custard.

Beat the whites of the eggs to a froth with six spoonfuls of powdered sugar, pile lightly on the pudding and brown it in the oven. Serve cold.

NOW, THE FAST LANE: Pudding in a cloud: Retro dessert recipe from 1982 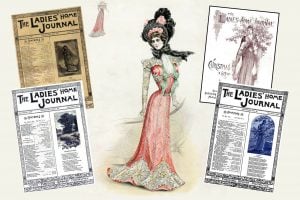 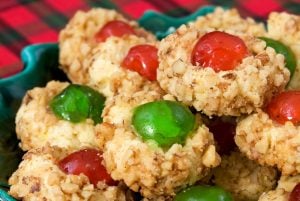 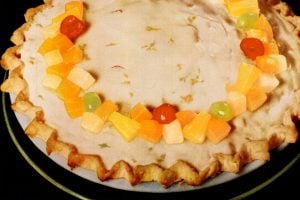 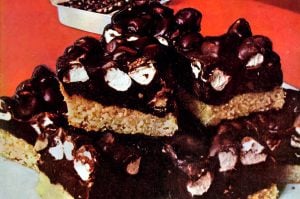 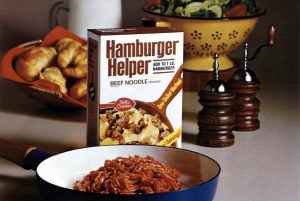 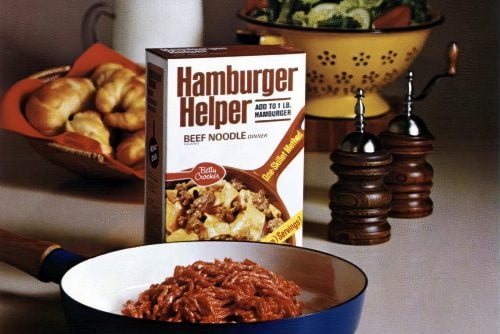