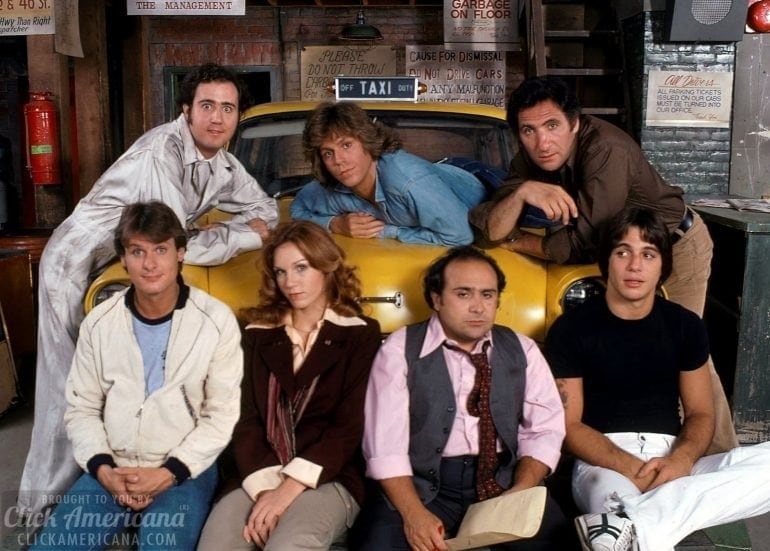 Classic TV sitcoms: Taxi gets ABC off to a funny start (1978)

ABC, in its quest to stay first in ratings this season, will get much help from a new comedy premiering tonight. It’s “Taxi,” starring Judd Hirsch and a first-rate supporting cast.

Set in New York, it concerns the lives of folks laboring for the Sunshine Cab Co. Hirsch plays the only real cabbie. The others are just hacking until they get a break in their real calling.

They’re guys like Tony (Tony Danza), a young boxer who tends to spend much time prone and unconscious on the canvas.

Which earns him considerable needling from the cheerfully sarcastic taxi dispatcher (Danny De Vito), who inquires: “What’s it like having a cauliflower back?”

There also is Bobby (Jeff Conway), an unsuccessful actor who tells pal Tony he’s up for a part in the play, “Equus,” in which he’d play a horse.

And there’s the immigrant mechanic, Latka Gravas (essayed by a brilliant young comic, Andy Kaufman). His spirit is willing, but his English is fractured beyond repair. Two other regulars, Marilu Henner and Randall Carver, round out the excellent ensemble.

Tonight’s opener has the Sunshine boys lining up at a pay phone in the garage. They’ve learned the coin mechanism is malfunctioning, and they can call anywhere in the world free.

In one of the show’s many funny bits, Tony, a Vietnam vet, rings up Bangkok to say hello to a girl he loved while on leave there.

(Don’t know if civilians will catch it, but GIs who’ve sampled Bangkok sure will. During the war, the city did have a fabled massage parlor where the ladies actually wore numbers to identify themselves.)

The show centers around a call Hirsch is prodded into making to Brazil to talk to his daughter. He hasn’t seen her since his wife left him 15 years ago. moved to Brazil and got remarried.

He finds that the daughter, now 17, will soon fly from Rio to attend college in Portugal.

“What’s her major, sardines?” he asks in amazement.

Upon learning his daughter (Talia Balsam) will stop briefly in Miami the next day to change planes, he borrows a cab. And, with four colleagues, he roars down there for a brief, bittersweet and beautifully-played reunion scene with her.

Kind of a slim plot, yes, but the dialogue, acting and direction give it all the sparkle, comic precision and timing that made the “Mary Tyler Moore Show” of yesteryear such fun to watch.

Looks like they’ll have to put up with another winner.

Hirsch, who had previously starred in “The Law” on NBC and “Delvecchio” on CBS, left “Chapter Two” on Broadway to accept the role.

“They came to me while I was doing ‘Chapter Two,’ but I said didn’t want to go back to television so soon,” said Hirsch during a rehearsal break. “I’d forgotten about it by the time the script arrived.

“They said they were going for a company of actors, which delights any actor. I didn’t know much about the show. I thought they were going to shoot it in New York. Then when I saw they had cast Danny DeVito, an old friend of mine, and Andy Kaufman and the others, I said, ‘My God, they really are going for actors.”‘

Hirsch, unlike some actors, has never driven a taxi between shows. But he once drove one to a show.

“My first professional job in theater stock was in Colorado,” he said, “and in order to get there, I answered an ad to drive a car to Colorado. It turned out to be a New York City taxi cab. Some poor sucker had bought it sight unseen from a catalog.” 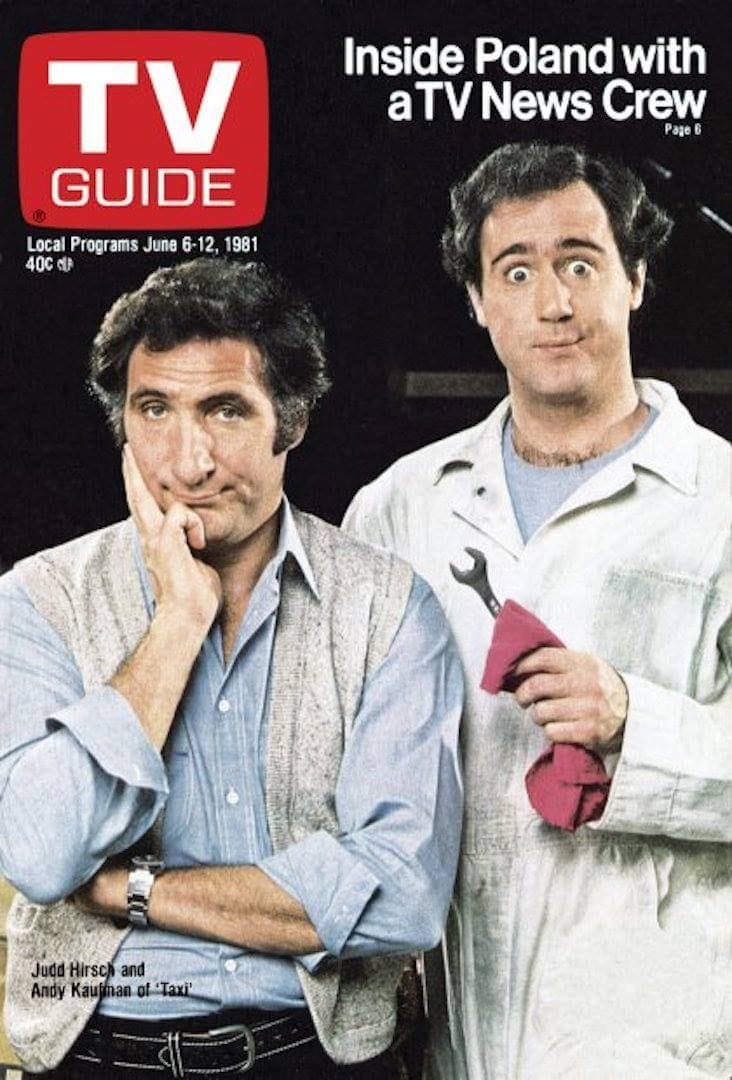 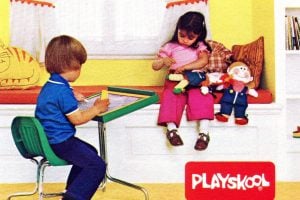 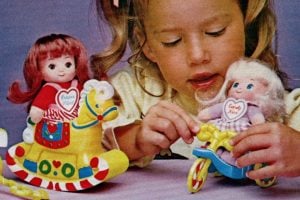 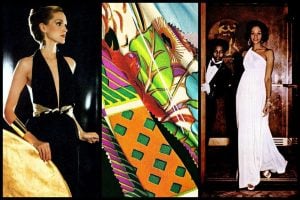