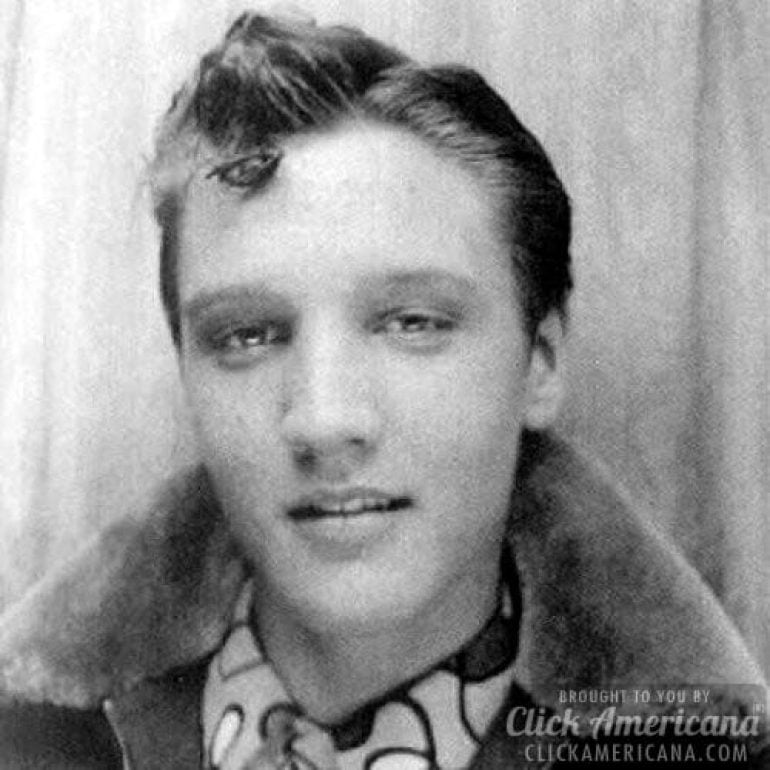 Elvis Aaron Presley was born in Tupelo, Mississippi on January 8, 1935. Here are some photos from the legendary singer’s childhood!

The life of young Elvis Presley

Excerpted from an article by Tina McElroy, The Atlanta Constitution (Atlanta, Georgia) August 27, 1977

In 1933, a 13-dollar-a-week field hand married a sewing machine operator in Tupelo, Mississippi. Vernon Presley and his wife Gladys (three years older than her husband) lived on the wrong side of the tracks in a two-room wood-frame house where winds whistled through the cracks.

Two years later, on January 8, their son, Elvis Aron Presley, was born. His twin brother was dead at birth.

Toddler Elvis with his mother and father – Vernon & Gladys Presley (1937) 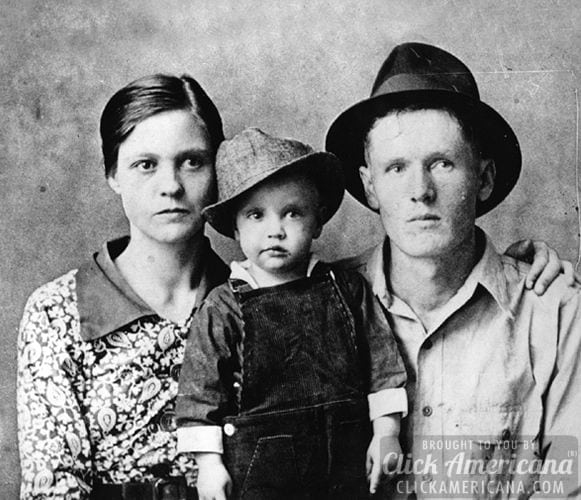 During this period, Elvis began receiving the attention and love from his family that his fans in later life were to continue.

His mother quit her job at the Tupelo Garment Co. to give Elvis all her attention. He accompanied her on short walks to the corner store and she walked him to school until his teens. 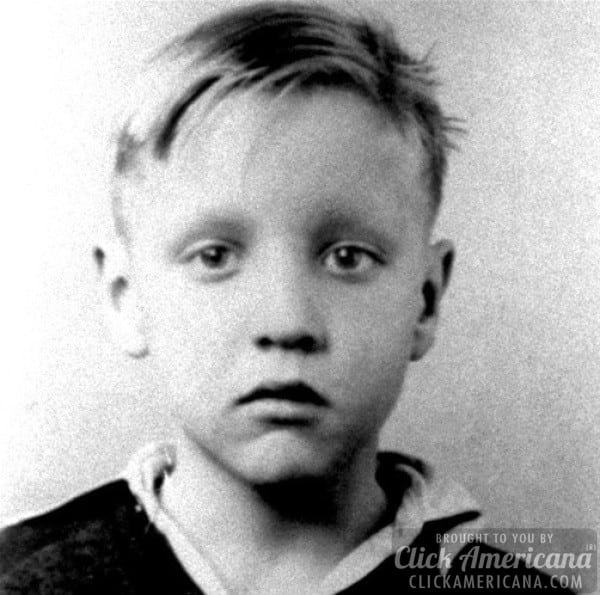 Although neither of his parents showed a talent for singing, by the time he was 8, Elvis was singing hymns at revivals and at the First Assembly of God Church.

At 10, he entered and won his first singing contest at the Lee County Fair. He took a prize for singing “Old Shep,” a sad tale about a dog. His prize — $5 and all the free rides he wanted.

When the fledging singer was 12, his doting mother saved $12.95 and bought him a guitar. He could not read music, but he taught himself to play by listening to country music on the radio. The music of Jimmie Rodgers, Roy Acuff and B.B. King had as much effect on Elvis and his music as did the hymns.

In 1948, Vernon Presley, broke and out of work, packed up his family and few belongings and moved to Memphis, Tennessee. 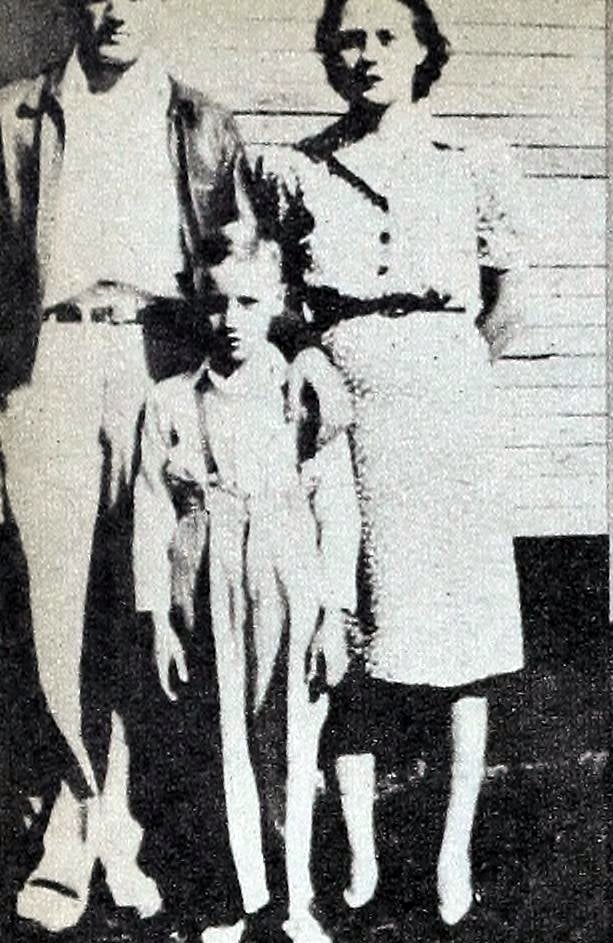 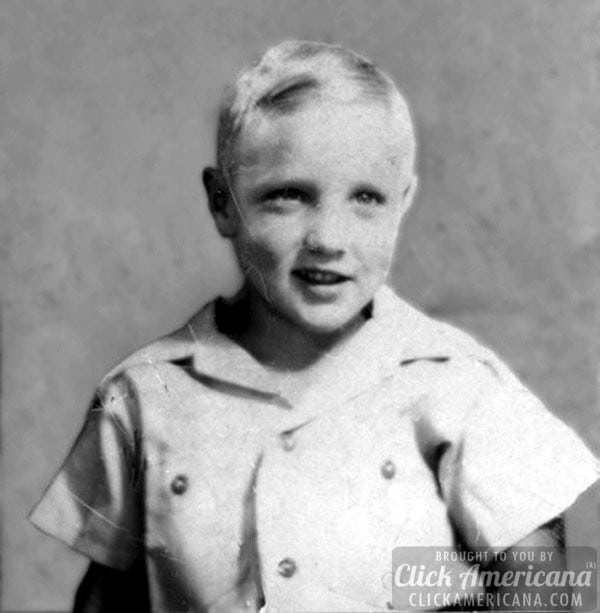 In the fall of 1948, Elvis entered Humes High School. What followed were four years of unspectacular activity. He majored in shop, made few friends and attracted attention with his longer hair, sideburns and bright clothes. His one spark came as a senior in a talent contest. His guitar-playing and singing drew cheers from the student audience and a request for an encore.

After graduating, 18-year-old Elvis took a succession of jobs: as a Memphis movie theater usher, as a factory hand at the Precision Tool Co., and as a truck driver with the Crown Electric Co. But he had not forgotten his dream of stardom.

Part of his $35-a-week salary as a truck driver went to his mother, some paid for a better guitar, and in the summer of 1953, $4 of it was used in probably the best way possible: At the Memphis Recording Co. to record his first songs.

On one side, Elvis, with only his guitar for accompaniment, recorded “My Happiness,” on the other, “That’s When Your Heartache Begins.” This record along with another and Elvis’ persistence were enough to persuade Sun Records president Sam Phillips to call him in to make a demonstration tape.

With “That’s All Right” on one side and “Blue Moon of Kentucky” on the flip, Elvis was on his way. Memphis disc jockey Dewey Phillips played a dub of the record on his Red Hot and Blue show. And the pioneers of Elvis fan clubs across the country ordered 5,000 copies by the time the record was released. 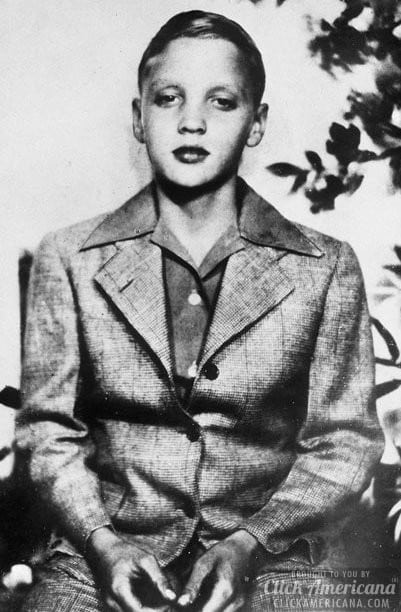 A pre-teen Elvis Presley with his mother Gladys Presley 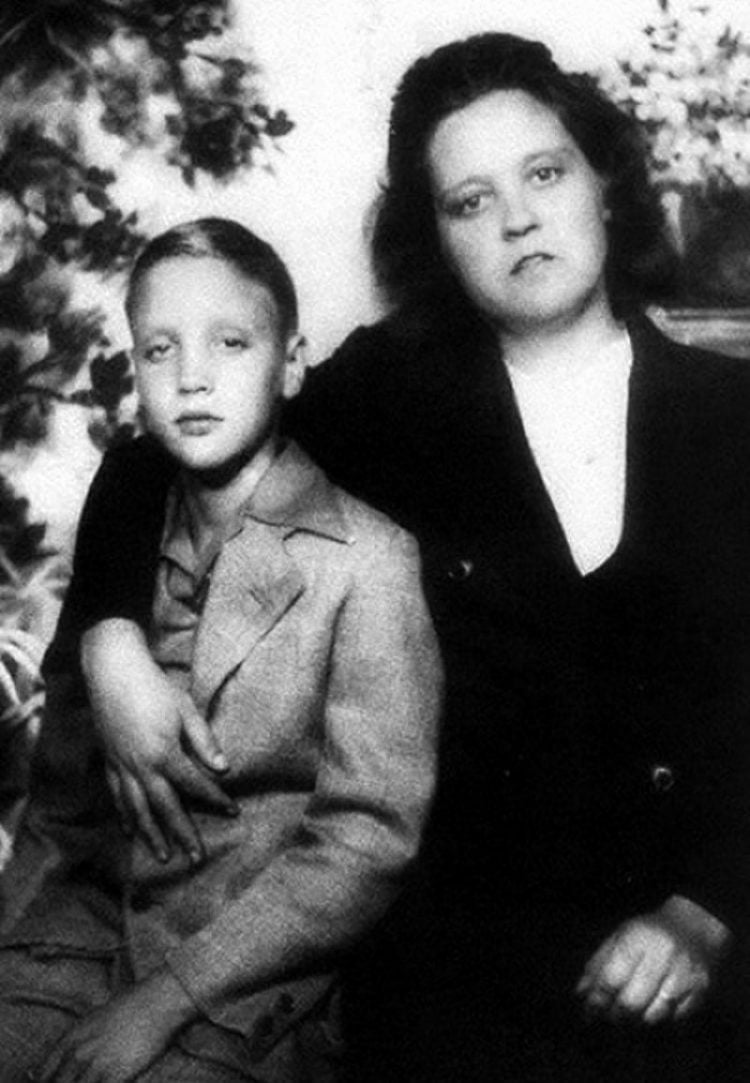 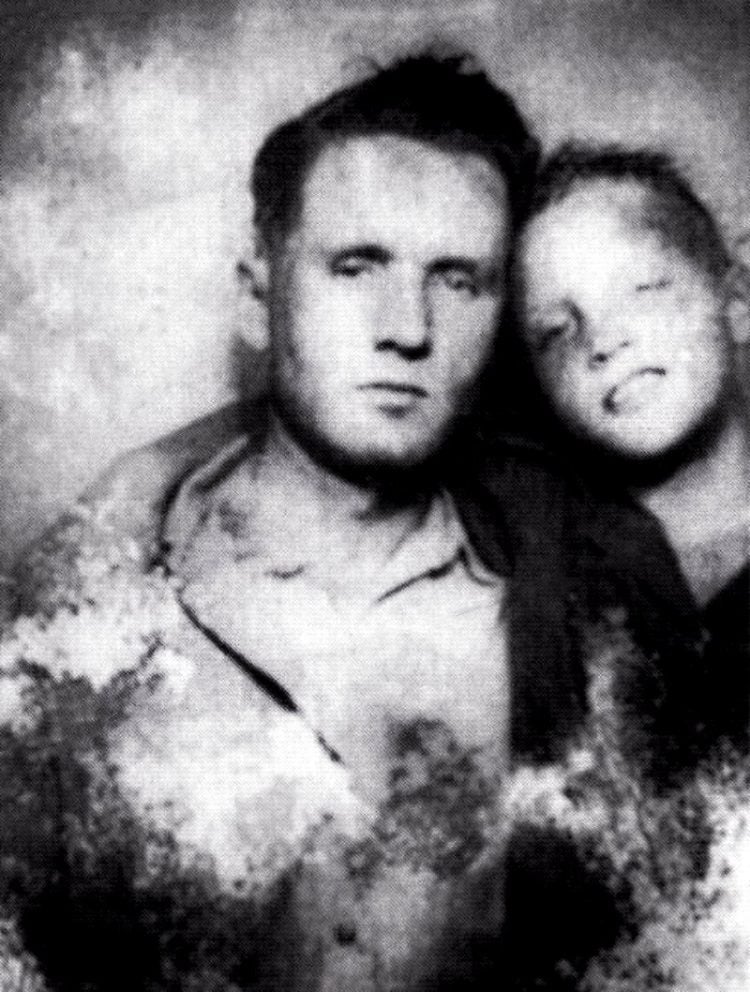 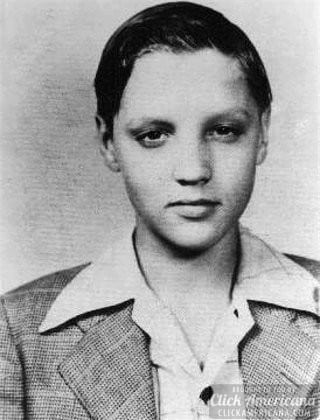 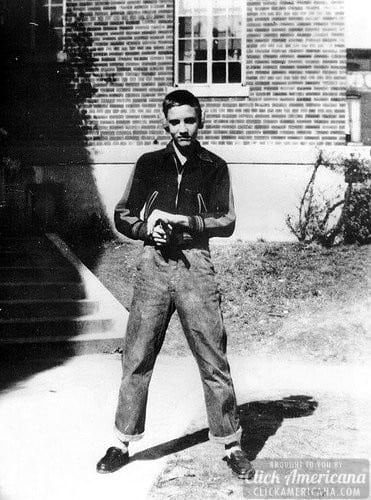 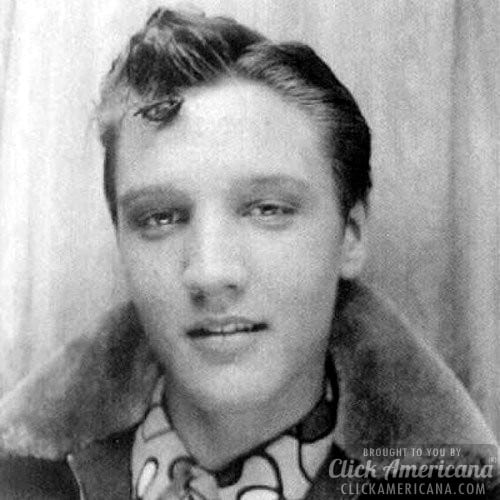 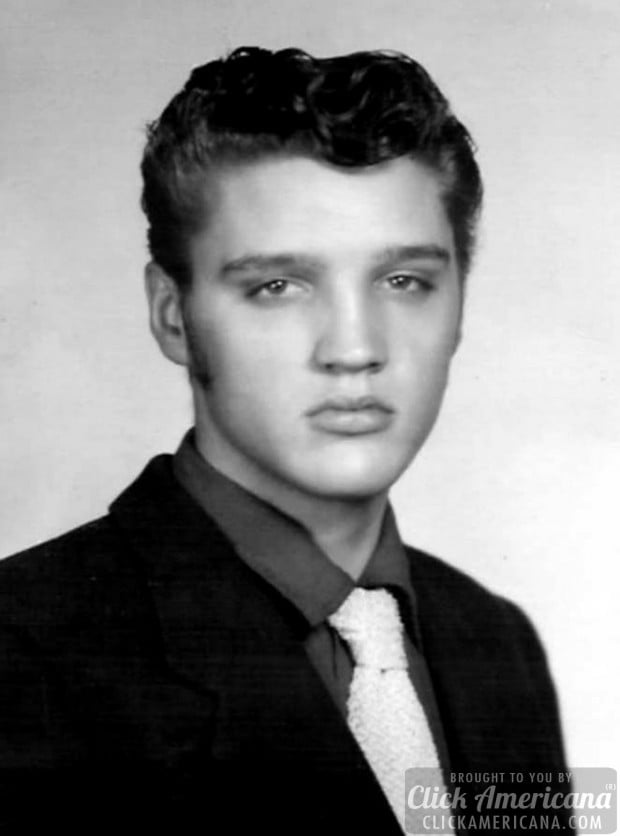 During this period, the country really became aware of Elvis. Manager Col. Tom Parker took over his career and moved him from Sun Records to RCA.

He skyrocketed past the point of fame to the title of King with such hits as “Hound Dog,” “All Shook Up,” “Blue Suede Shoes,” “Love Me Tender” and “Heartbreak Hotel.” He also shocked parents and delighted fans with his pelvic writhing in concerts and on the stage of the Ed Sullivan Show in 1956.

Along with the growing fans, gold records and success in movies came the mansion in Memphis (Graceland) for his parents and entourage, the Cadillacs, sports cars and Lincoln Continentals, and the thousands spent on clothes. 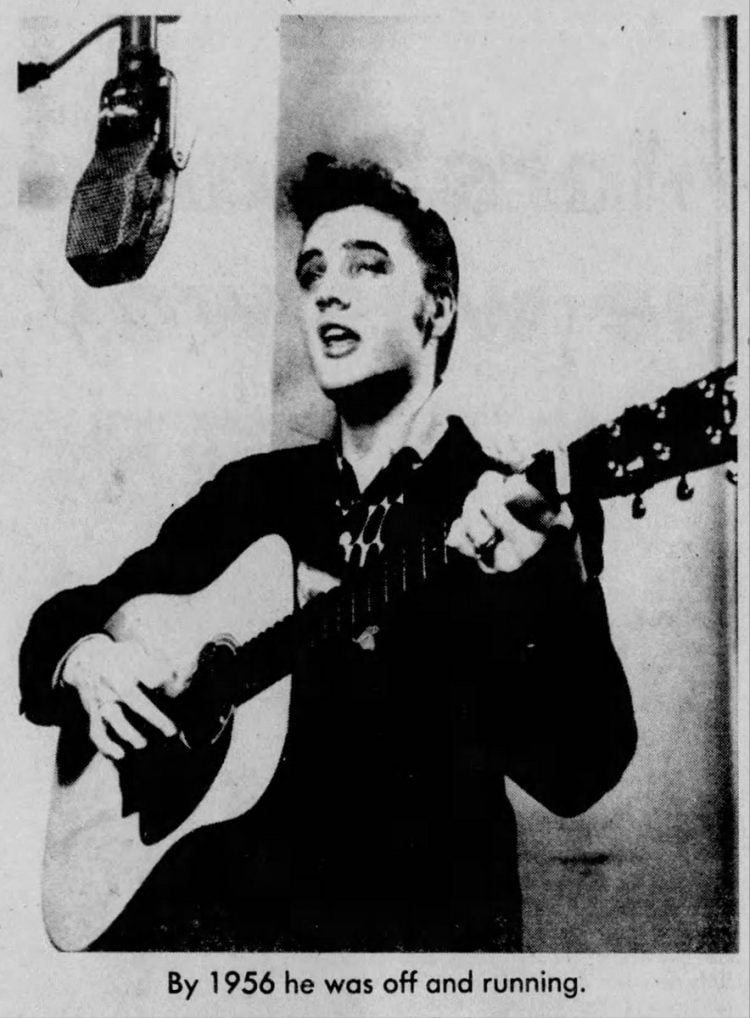 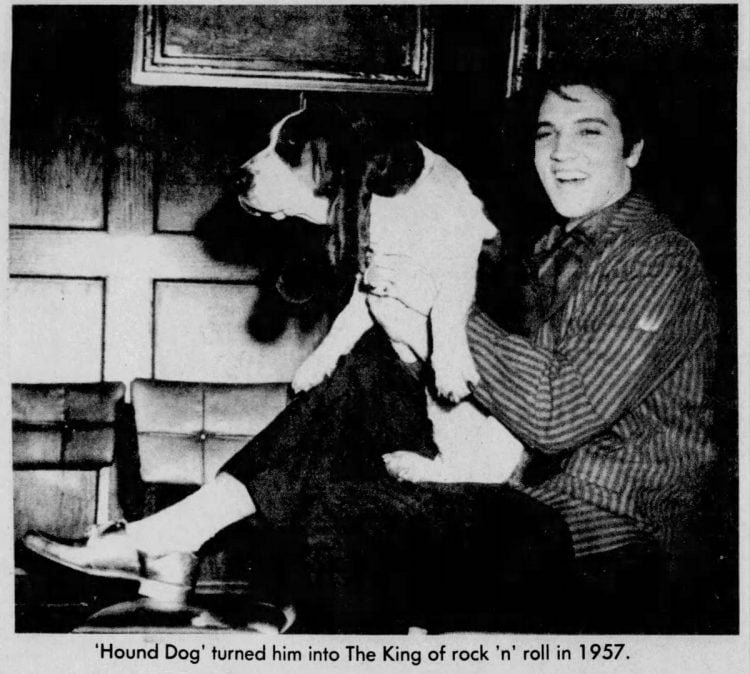 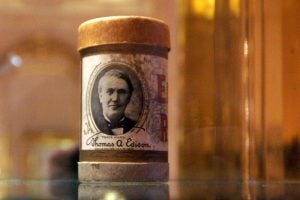 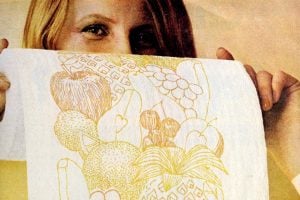