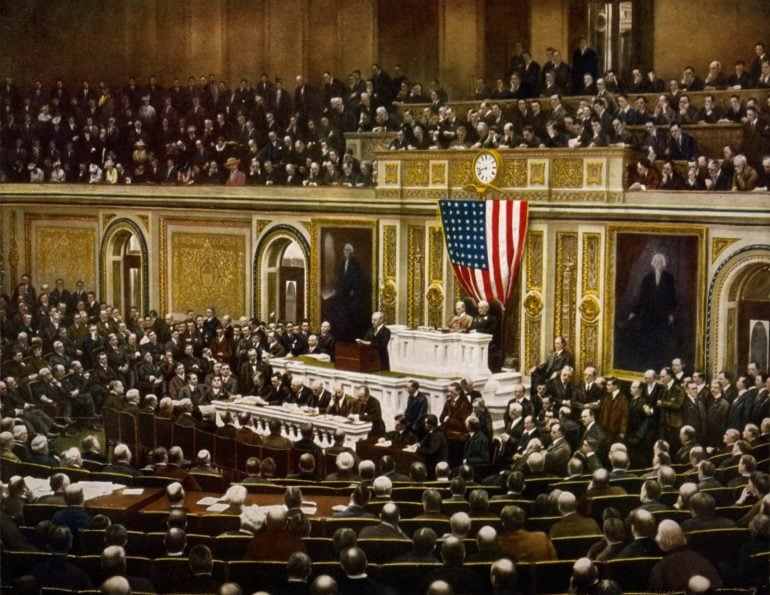 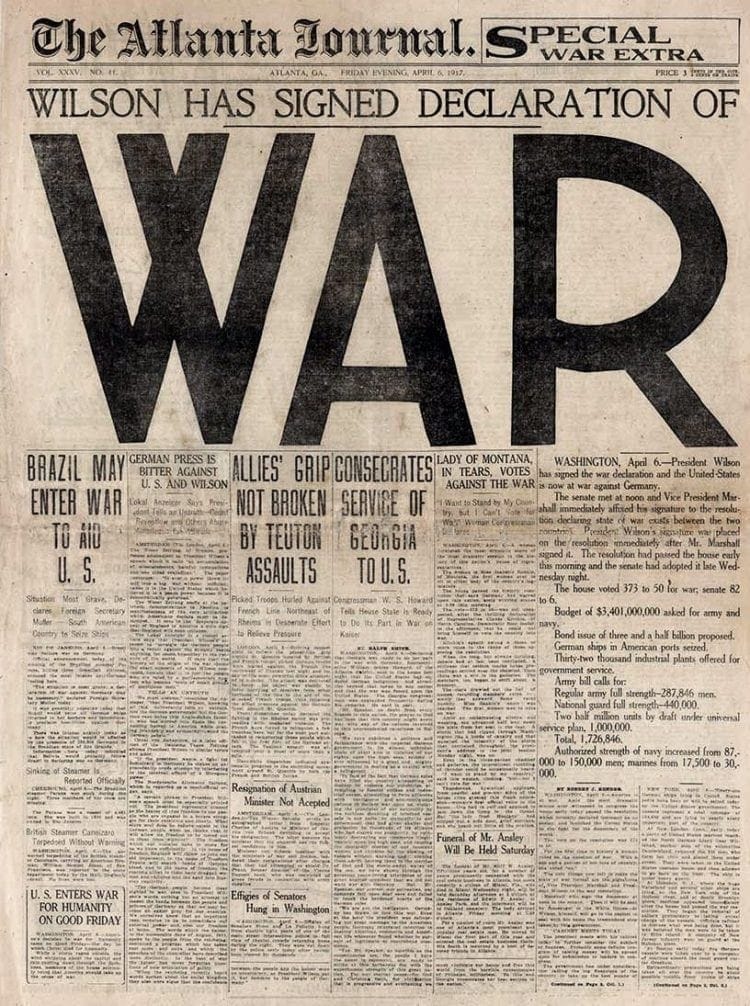 DECLARATION OF WAR SIGNED BY WILSON

Secret orders go out from Washington to Army and Navy — Call 2,000,000 soldiers — Congress to vote funds — Bolivia and Brazil may follow U. S.

The war resolution was formally reported to the Senate as having been passed by the House and Senate and signed by Speaker Clark at 12:12 this afternoon. 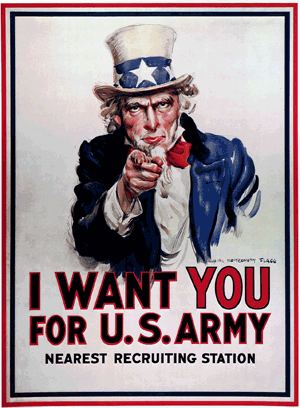 Vice President Marshall signed the momentous paper at 12:13. Immediately it was sent to the White House, where President Wilson signed it at 1:13.

The legislative and executive departments of the government have spoken. Now it is up to the armed forces of the nation to back the words.

Vice President Marshall went through the usual formalities of recognizing Jerry South, clerk of the house, who bore the document.

“I present senate joint resolution No. 1,” said South, his voice husky, “declaring that a state of war exists between the imperial German government and the people of the United States, and making provision to prosecute the same.”

The resolution was carried to Marshall’s desk, where the Vice President waited, nervously fumbling a new stub pen.

Immediately the bill had been inscribed on the Senate official ledger, the vice president signed.

Amid the most dramatic scenes ever witnessed in Congress, the house early today passed the resolution which formally declared Germany as an enemy, and launched the United States in the fight for the democracy of the world.

For the first time in history, a woman voted on the question of war. With a sob and a protest of her love of country, she voted “No.”

The first blows will be struck at once against Germany. Secret orders covering precautionary steps within and without the nation will be flashed from Washington.

What these orders are, the administration is concealing because of their military nature. 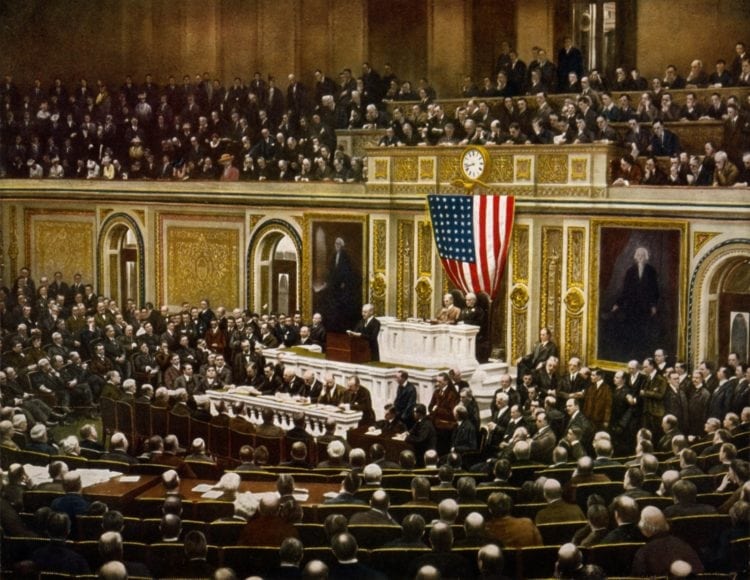 The nation is now ready for money and for its men.

Two million youths will be wanted within the next two years. Billions of dollars will be required. Measures covering both these great needs are drafted and ready for congressional action.

First great war budget, asking over three and a half billion, is up for discussion today in-house appropriations committee.

Military committees have been informed of the administration’s selective conscription bill to raise great armies.

Closing hours of Congressional debate on war measure were thrilling with patriotism, though, however, there ran a chord of pacifism.

Miss Jeannette Rankin, woman member from Montana, tearfully announced that, while she wanted to support her country, she could not vote for war. Her evident grief and signs of mental struggle brought cheers from warrior and pacifist alike.

While war steps proceeded, prospects of other American nations being brought into struggle loomed up, Brazil was reported to be on the brink of trouble with Germany, while from Argentina came reports of British pressure to force lifting of the wheat embargo.

Within our own nation, all government departments redoubled their energies in war tasks. There is to be a spirit of cooperation and coordination that will profit by mistakes of other warring nations toward the end that the American war machine shall operate smoothly and capably.

There was evidence today that appointment of a food dictator similar to those named in some of the European belligerent countries will be fought. Some government heads said today there should be no such step until intensive farming; and home gardening project such as described by Carl Vrooman, assistant secretary of agriculture, through the United Press, have been given fullest test. 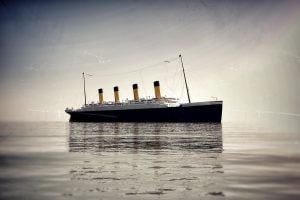 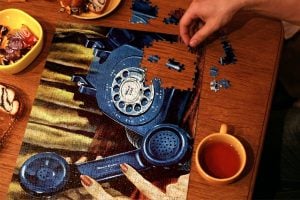 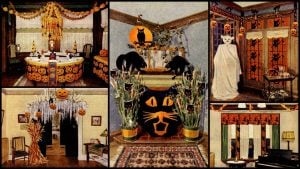 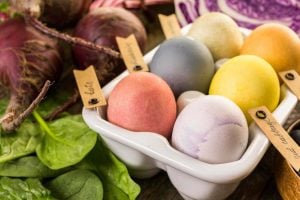