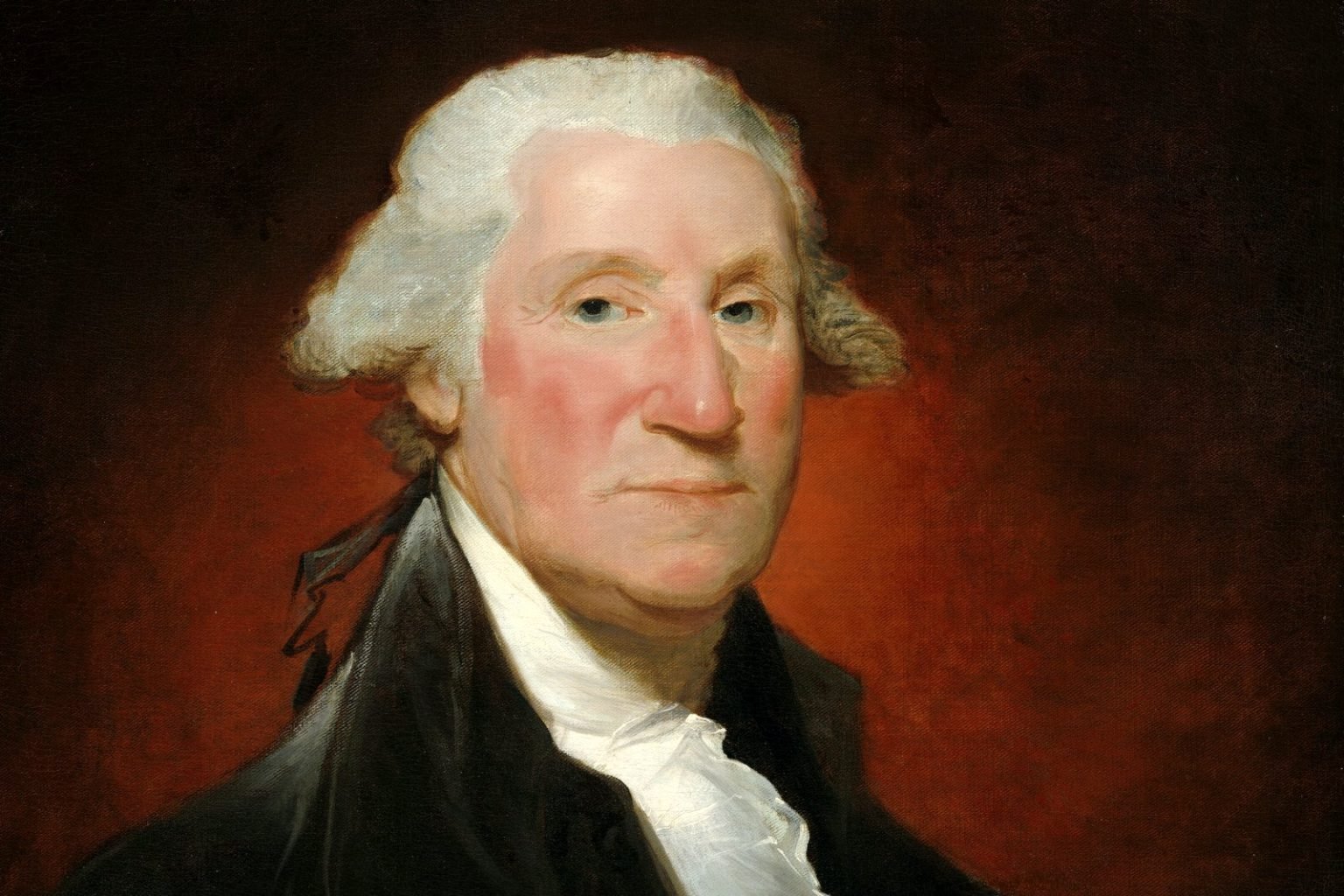 Here’s a widely-published review of his presidency from four decades after the fact, reflecting on the lessons the country learned from his time as our leader.

In particular, this piece about George Washington’s Presidency refers to Supreme Court Chief Justice John Marshall’s book, The Life of George Washington — a five-volume biography published between 1804 and 1807. Marshall revised and reprinted the work in 1832, just three years before his own death. 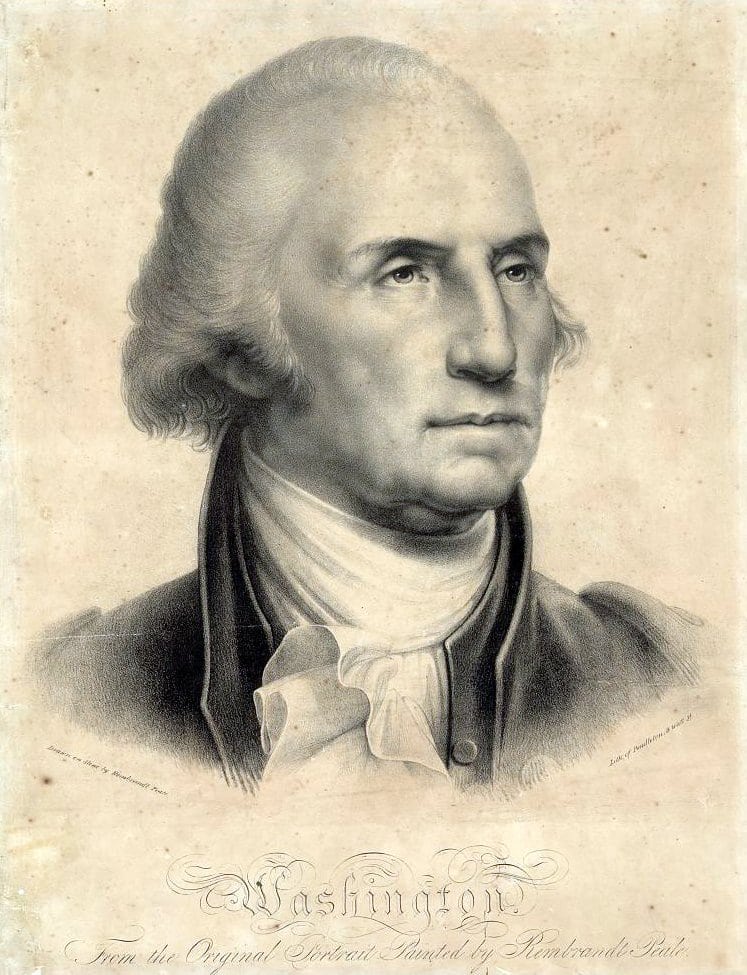 Taking a look back at his term, 40 years later

A generation has passed away since Washington closed his political life; and when we now review all the acts of his administration, the measures which he adopted, the principles which he avowed, and the resolution upon which he acted, to make the patronage and offices subservient to the interests of the whole country, and not to surrender them to the base and groveling and corrupting influences of party.

When we review these things, we cannot but confess ourselves struck with a reverential awe of his transcendent purity and greatness, he gave no office whatsoever, except to merit and for merit — to private virtue, and for acknowledged talent, and for the public good. 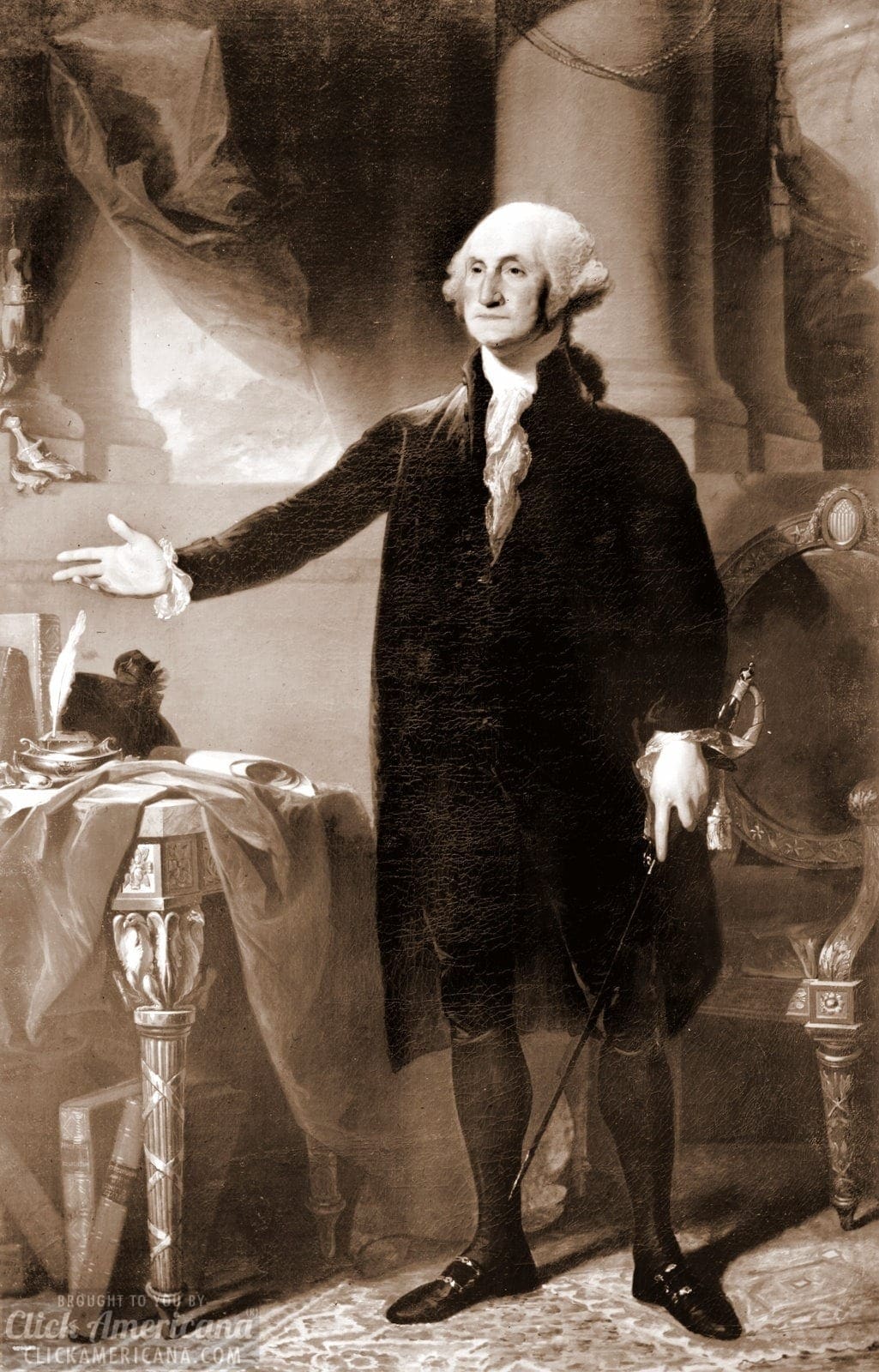 It never entered his head to conceive, that the time could ever possibly arrive in this free land, in which the patronage of government should be employed to bring down the people to the footstool of their rulers, or to organize a band of office holders to manage elections, or to intimidate or corrupt or influence electors.

In the presence of Washington, the man who should have given utterance to the suggestion of such a system, would have shrunk into absolute nothingness by a withering look, which would have branded him as the foulest of traitors to his country.

There was a pure atmosphere then in the regions of the halls and official residences of the government. Men breathed freely then, and thought and acted as freemen, who held their liberties in their own hands, and not at the mercy of rulers; and the first attempt to trample upon them, would have taught the usurpers the lesson — “who would be free, themselves must strike the blow.” 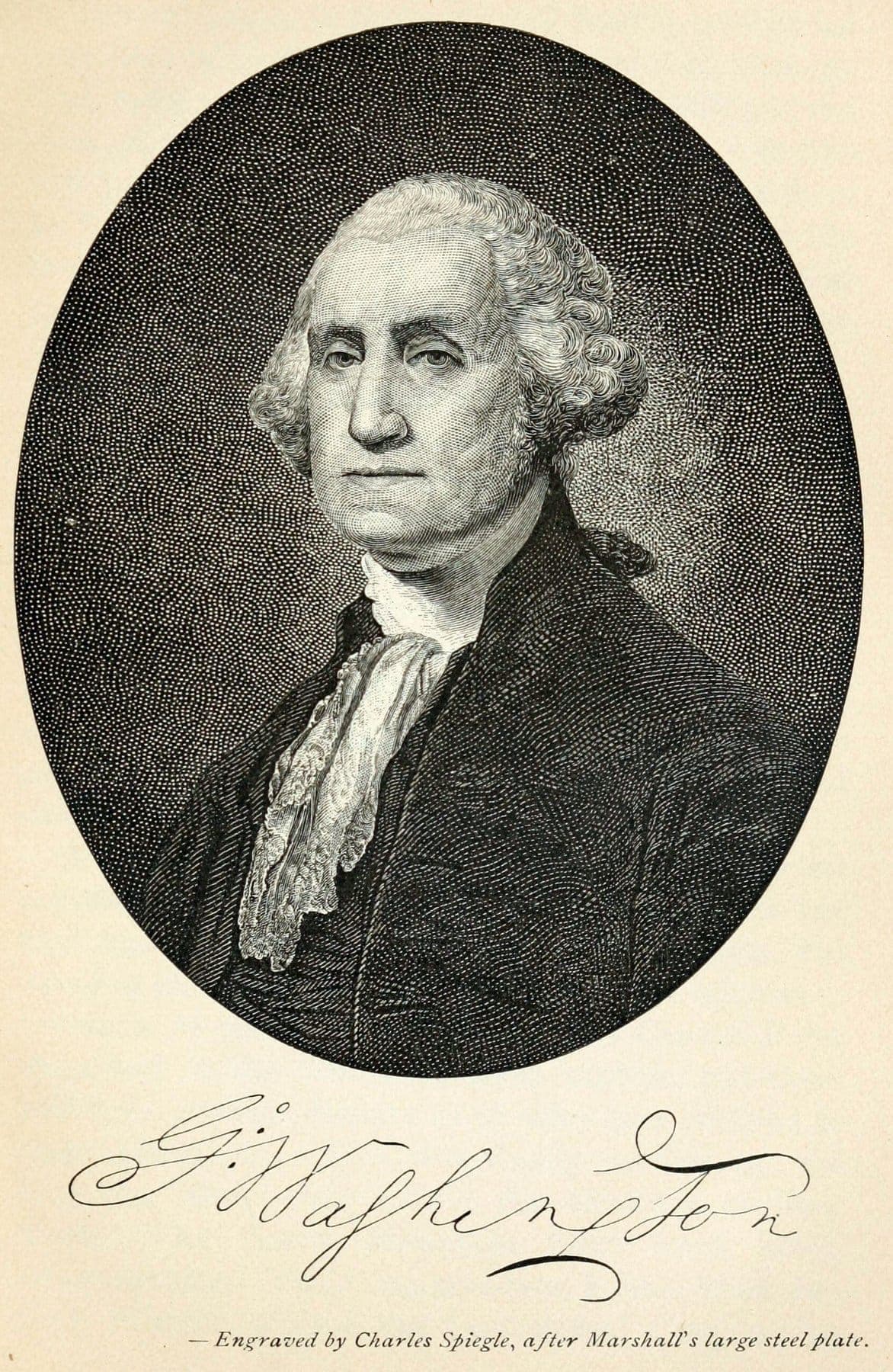 Let the young men of the present-day read the history of the administration of Washington, so forcibly and truly written out in the pages of Marshall.

It will purify them from a thousand vague generalities.

It will recall them to the great principles on which the government was originally framed.

It will teach them the utter worthlessness of all mere political theories, and the invaluable authority of experience.

It will teach them that no republic can be well or wisely governed, except by men of high intellect, comprehensive knowledge, incorruptible integrity, and disinterested patriotism.

It will teach them that the truest course of ambition is to found its favors and its honors not upon the huzzas of the multitude, but upon the solemn judgments of the wise and good, upon the distant praise whose voice speaks from the hearts of millions, and gives back from the tomb the deep echoes of its own thankfulness. 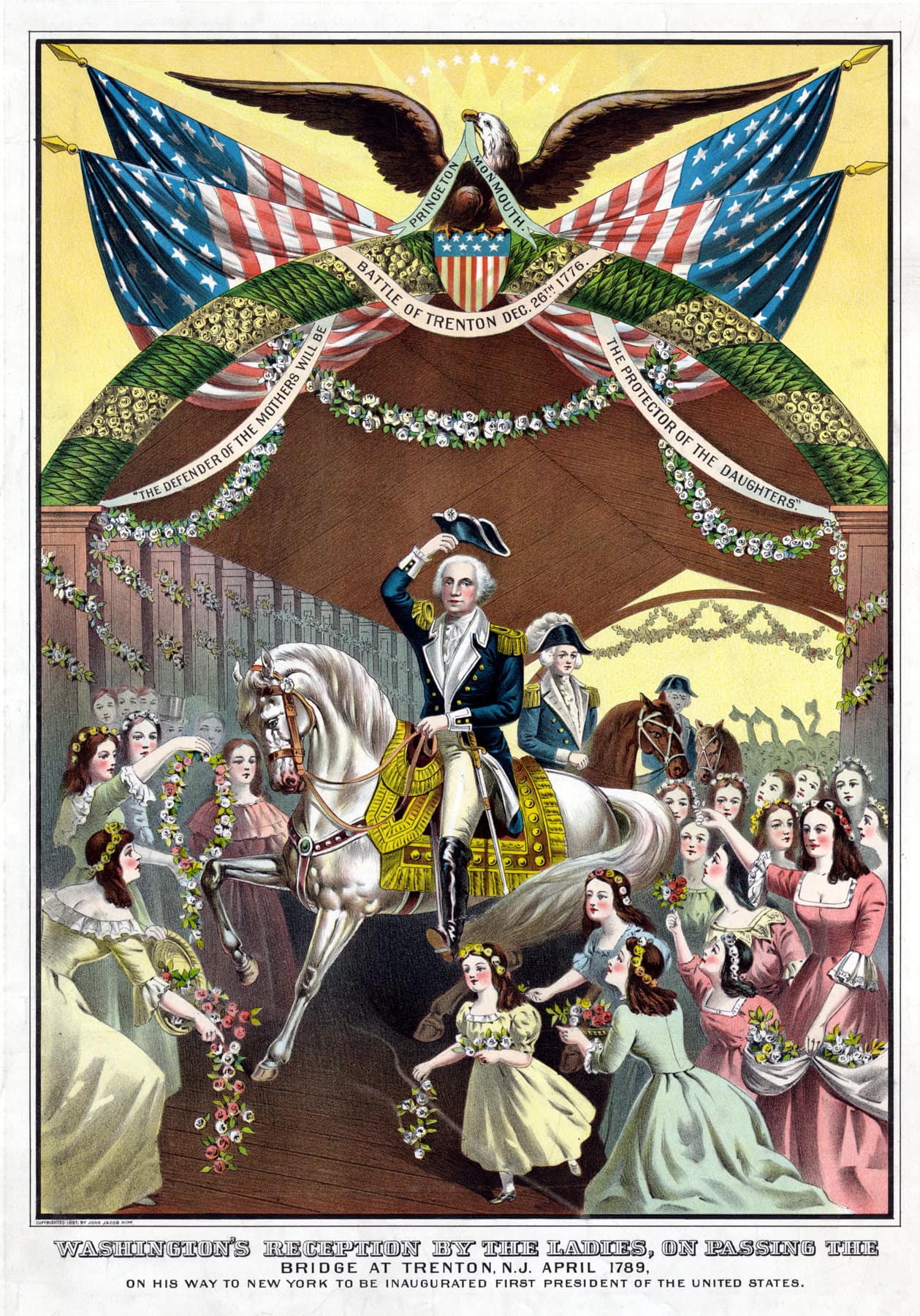 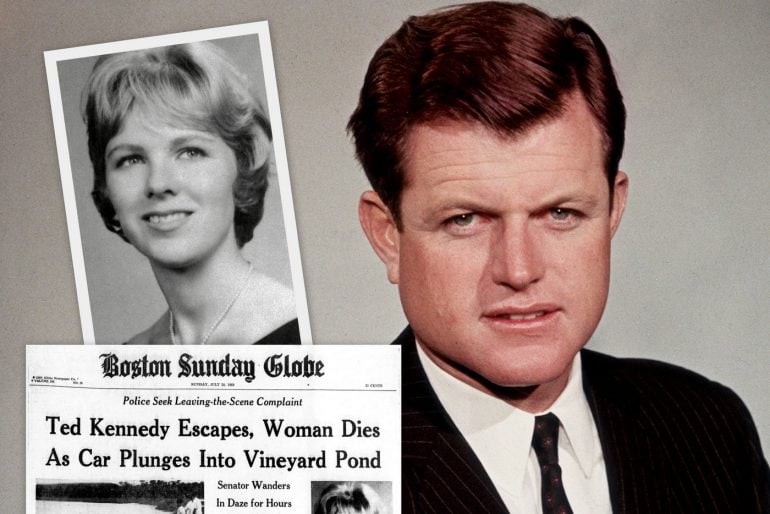 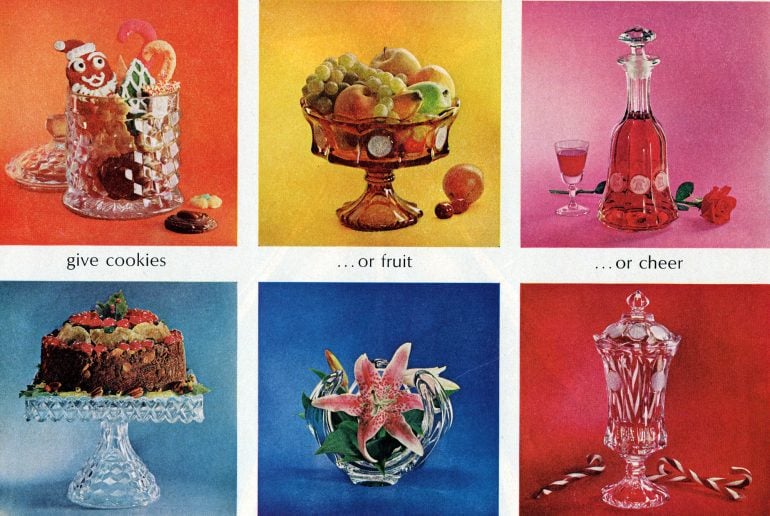 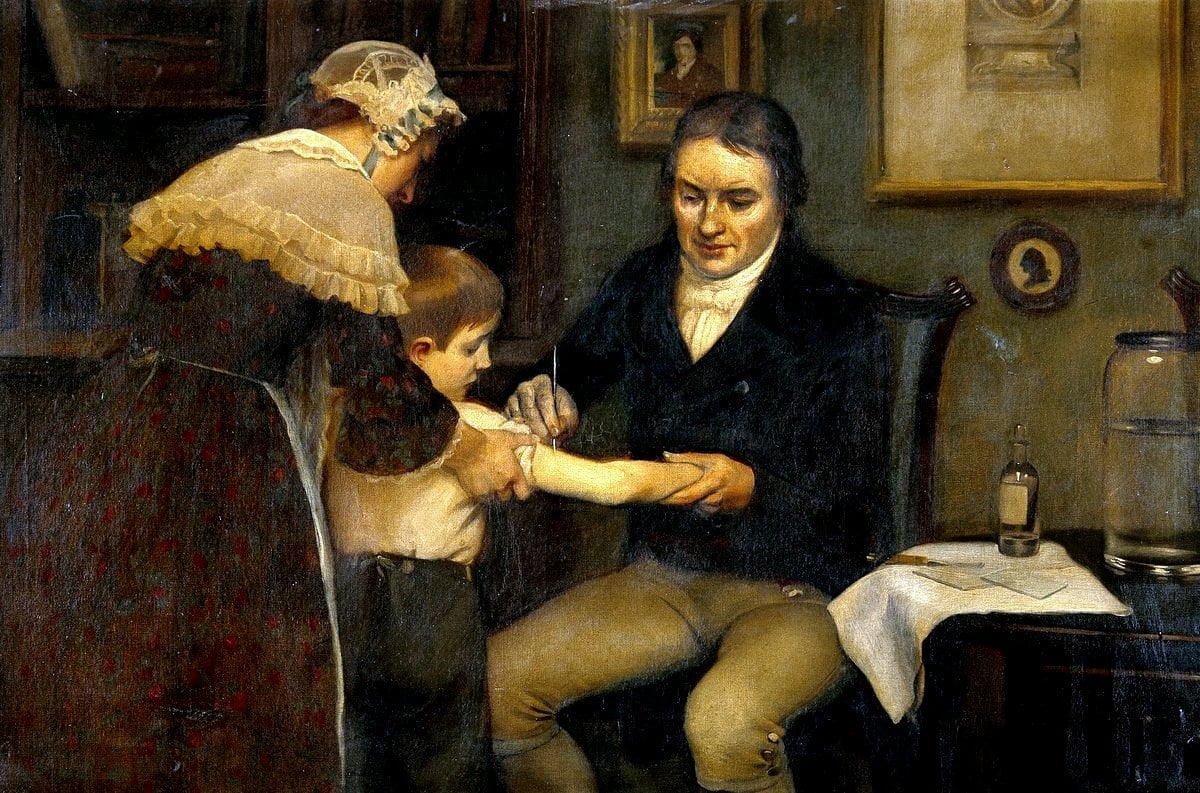 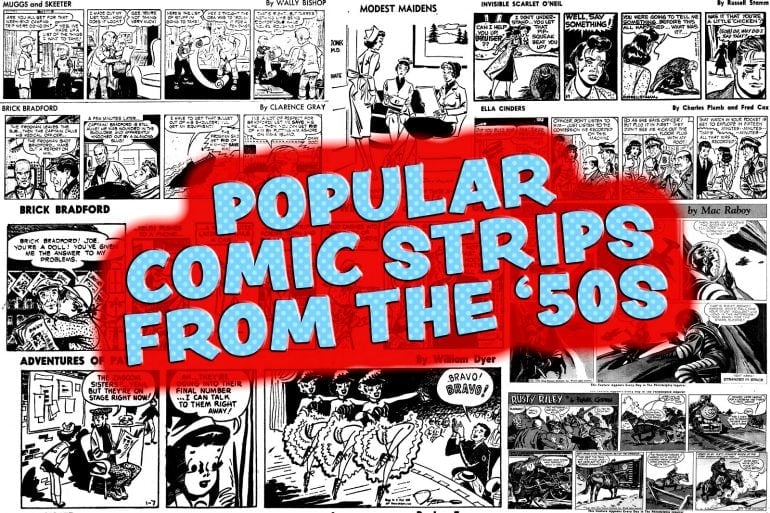 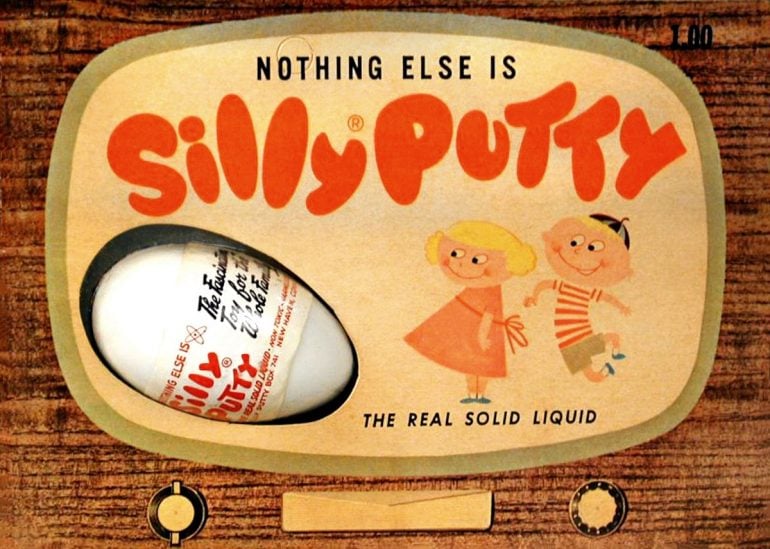 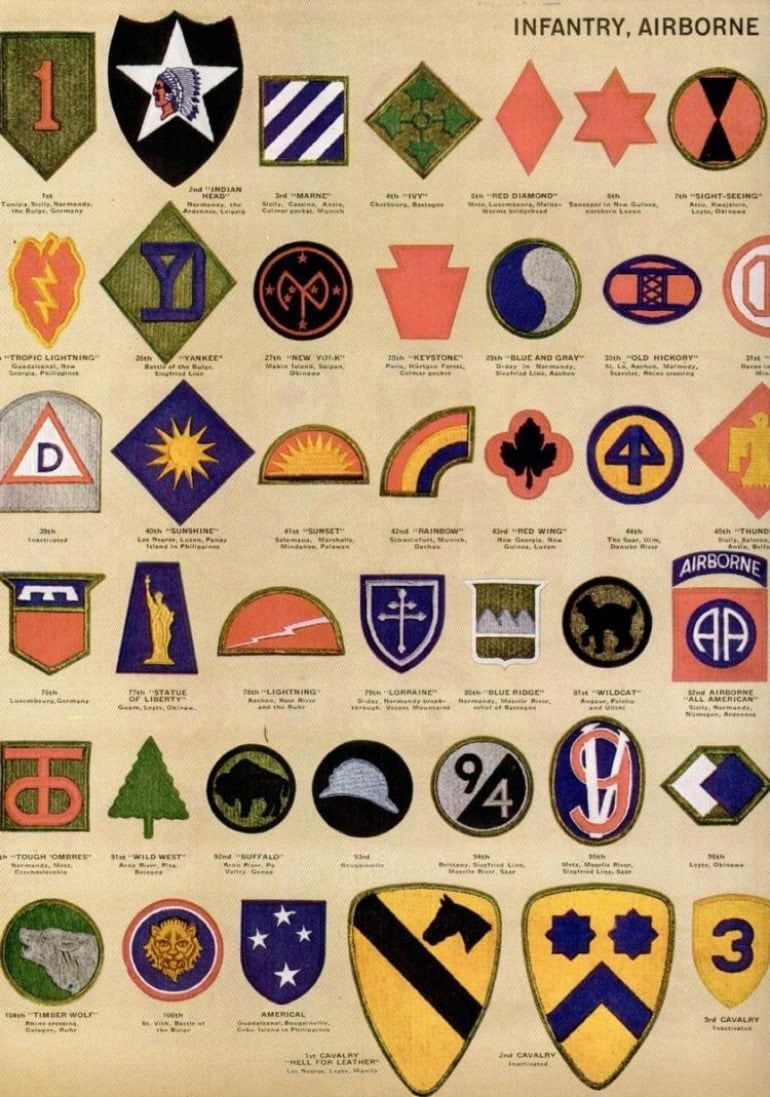 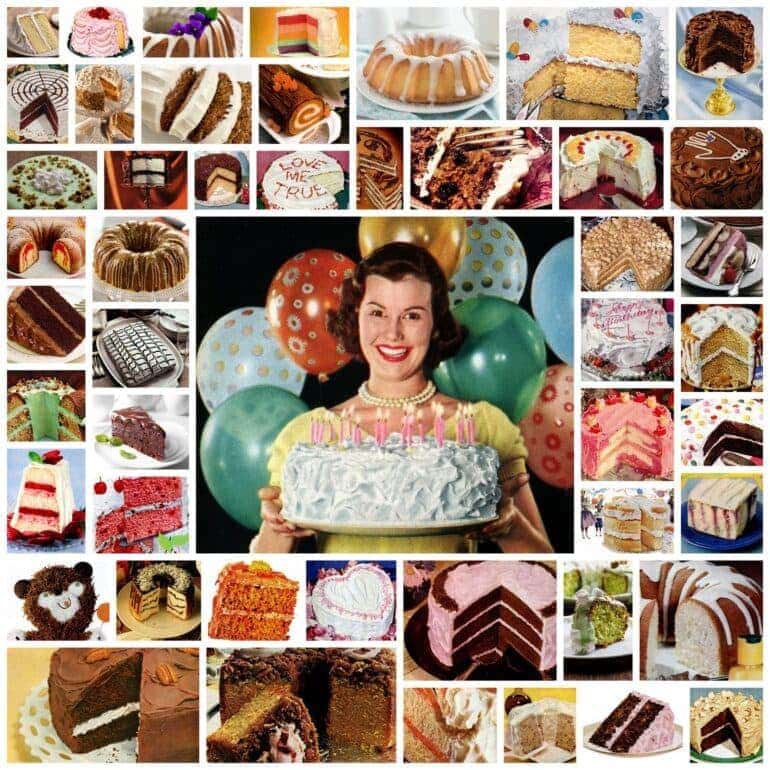