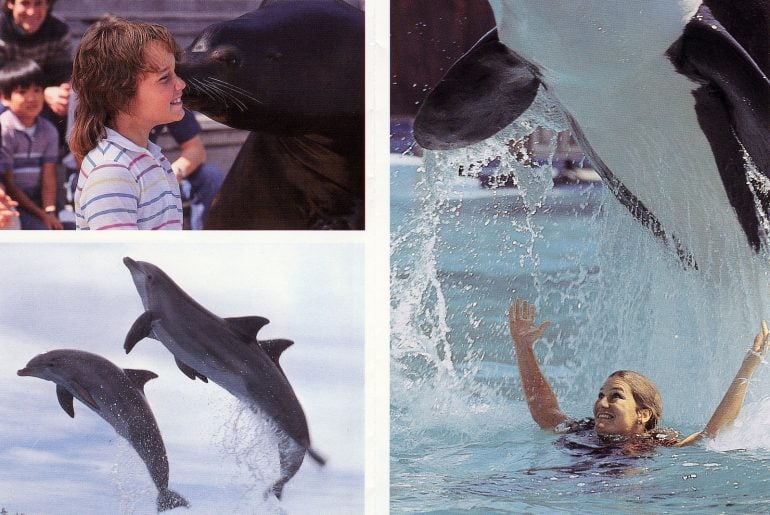 Unlike Southern California, which was home to Disneyland, Knott’s Berry Farm and Magic Mountain, the only other real amusement park in the northern half of the state was Great America (then owned by Marriott’s) in Santa Clara — which was about an hour and a half south of the new Marine World. (The original, smaller Marine World was located in Redwood City, California, and originally opened in 1968.)

Take a look back to the first year the theme park/zoo now known as Six Flags Discovery Kingdom was open, back in 1986!

At the very heart of the Marine World Africa USA experience lies interaction between our animals and our visitors.

That’s why our new park was designed to bring you closer to our wildlife than ever before. Closer than at any other wildlife park in the world.

Come. Visit the all-new Marine World Africa USA in Vallejo during this, our grand-opening season. There’s never been a grander time.

MORE: Vintage Knott’s Berry Farm: See the Southern California amusement park as it used to be

The all-new Marine World Africa USA surprises again. With a grand stadium for killer whales and dolphins. Another for sea lions. And habitats, tidepools, and an aquarium for other forms of aquatic life.

Nowhere in the world can you get closer to marine mammals. And nowhere will you find marine mammal shows as exciting, entertaining, and educational as those we offer.

Tigers. Chimps. Elephants. And more. Marine World Africa USA’s remarkable land animals. You’ll see them performing in shows. Relaxing in their natural settings. And walking with their trainers throughout the park.

And wherever you see them, you’ll have the opportunity to come safely close to them. Deep, mutual bonds of trust, respect, and affection between our animals and trainers make this possible.

MORE: Disneyland brochure for 1988: More than ever the happiest place

Another of our grand attractions is our feathered flock A wide and varied collection of over 100 species.

From colorful cockatoos and macaws to land-bound ostriches. From majestic birds of prey to beautiful flamingos and cranes. Many rare and endangered species find a home at Marine World Africa USA.

And here, in shows and natural environments, you can enjoy and come to know them.

Grand opening 1986: Grand all around

Animals and marine mammals are just part of the excitement at the all-new Marine World Africa USA.

Our Waterski and Boat Show is internationally acclaimed.”Whale-of-a-Time-World,” our recreation area for kids, is an innovative, one-of-a-kind playground.

And we have plenty of restaurants, gift shops, games, and other attractions. It’s an incredible new world of fun and adventure for the whole family.

This ad used a version of The Monkees theme song. 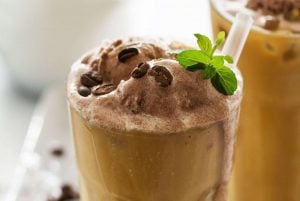 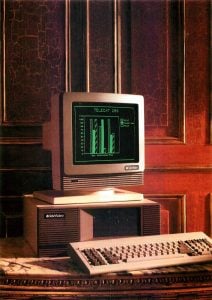