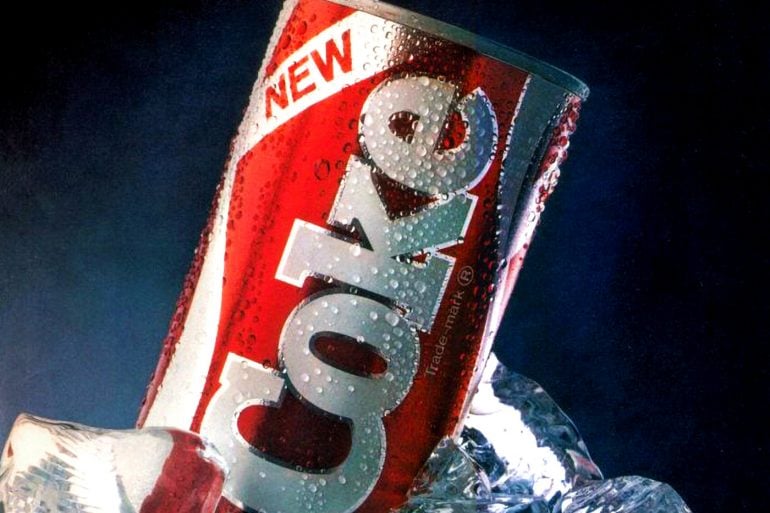 Facebook
Pinterest
Twitter
LinkedIn
Reddit
Email
The year was 1985. Ronald Reagan was working on his second term in office, and Mikhail Gorbachev became the leader of the Soviet Union — but that isn’t the Cold War we’re concerned with right now — it was the height of the cola wars.

In the years following WWII, Coke had 60% of the market share and was the quintessential American soft drink. However, by the mid-’80s, Coke’s share had dropped to less than 25%, thanks in large part to intense competition from Pepsi.

Then-CEO Roberto Goizueta realized that while the newly-introduced Diet Coke would be the choice of health-conscious baby boomers in the years to come, they were losing ground with younger drinkers, who preferred the sweeter taste of Pepsi.

To make a long story short, after extensive market research, focus studies, and taste tests, Coke came up with what would come to be known as “New Coke.” Though it was never the drink’s official name, it replaced the original, tried-and-true formula that had been Coke’s signature for a hundred years. 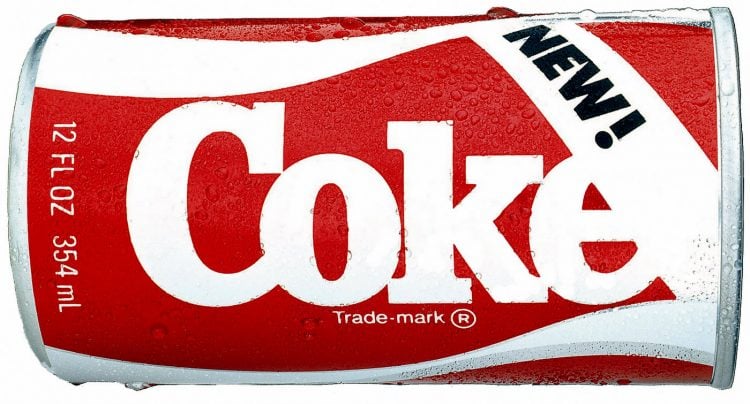 New Coke was released April 23, 1985, and production of the original (classic) formula was halted that same week.

Alas, the new drink’s run lasted just 77 days. After intense public backlash, the company relented and once again fired up production of the original formula, selling it as “Coca-Cola Classic,” alongside New Coke (which, in fact, would go on to be renamed Coke II and survive until 2002).

Interestingly, by the end of 1985, Coca-Cola Classic’s sales were far outpacing those of Pepsi — or of any other Coke product — leading some industry and business experts to claim New Coke had been nothing more than a marketing and publicity stunt.

Whatever the reason or rationale, New Coke went on to become a punchline, a misfit pop culture icon, and a symbol of the ’80s. – AJW 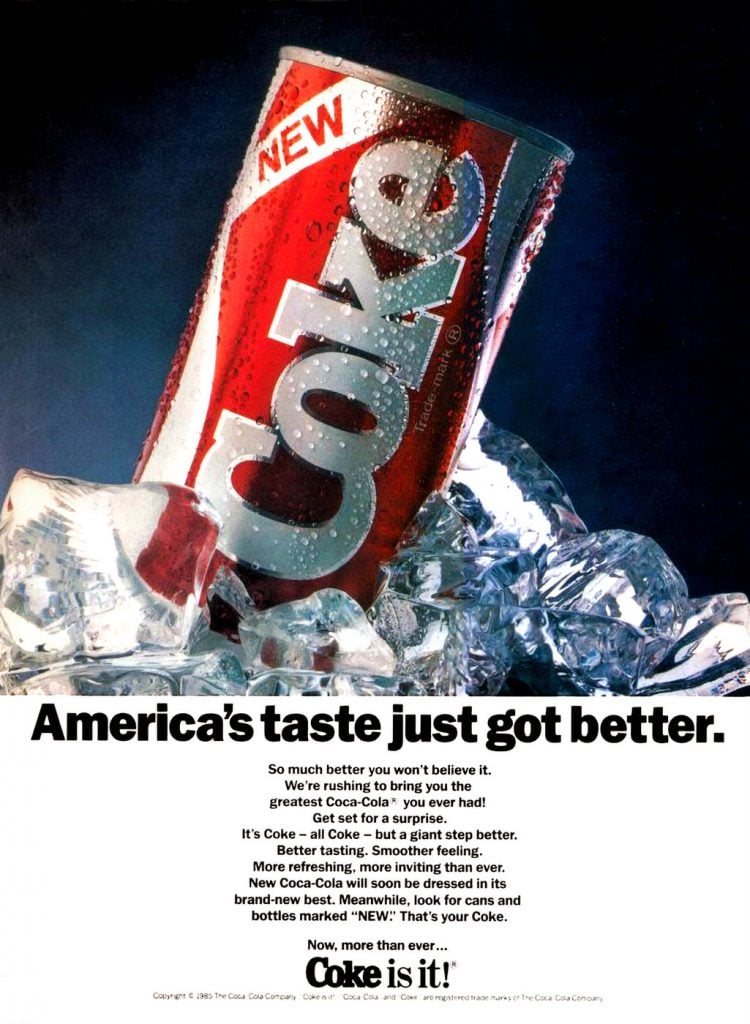 The top three officials of Coca-Cola Co. said Thursday that they are bringing back the recipe that made Coke the world’s most popular soft drink because they “clearly misread” the public’s attachment to it.

“We’re not that dumb, and we’re not that smart,” Donald Keough, president of Coca-Cola Co., said at the company headquarters with Chairman Roberto C. Goizueta and Coca-Cola USA President Brian Dyson. Around the country, people who bottle and distribute Coke greeted the old formula with a relief, disagreement and cynicism.

“We’ve had quite a lot of concern, a lot of calls at the plant,” said John Kayajan, president of the Coca-Cola Bottling Co. of Cape Cod, Mass. But Kayajan and other Massachusetts bottlers said the new Coke surpassed the old Coke’s popularity in the state, and Kayajan predicted: Goizueta sips an old Coke.

“The new will prevail here.”

“I think it’s all a publicity stunt on the part of the company,” said Mike Bruzzio, who checks shipments at the bottling plant in Newark, NJ. “They got all that publicity and made the people go cuckoo for Coke.”

“If you want to know the truth, I think they were going to do this from the beginning,” said Bill Roth, Coke’s district sales manager in Newark. The old formula for Coke, which remained fundamentally unchanged for 99 years, was replaced in April with a taste the company said was “smoother, bolder and rounder.” 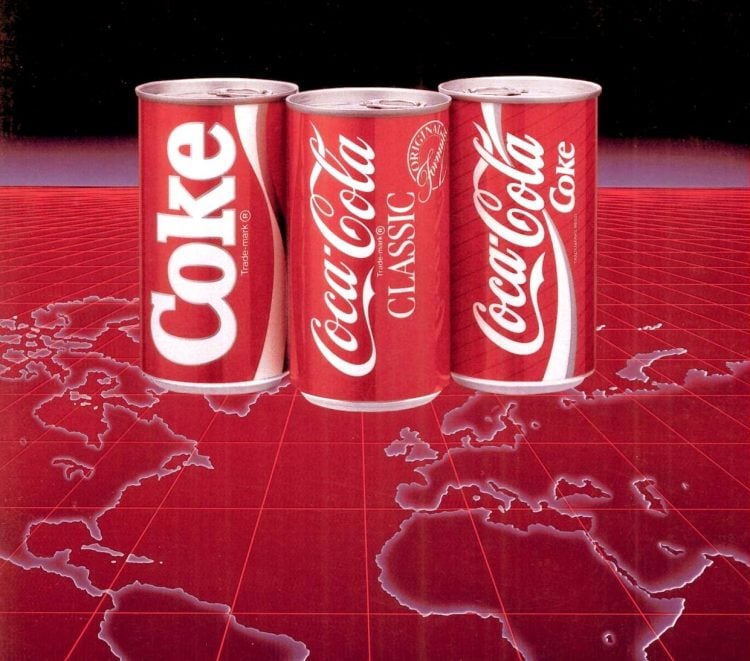 But cola drinkers rebelled. Groups formed to lobby for the return of the old formula, and Coke received thousands of telephone calls and letters.

On Monday, Coke’s leaders decided to market the old formula again, and the decision was announced Wednesday.

“Our company attained the position it enjoys by watching consumers, listening to consumers and giving consumers what they want,” Goizueta said.

Dyson said the best product the company can make will continue to be sold under the Coca-Cola label. Coke Classic — like diet Coke, Cherry Coke, caffeine-free Diet Coke and caffeine-free Coke — will be a product extension.

As part of its strategic efforts to enhance the trademark Coca-Cola and to continue as the leading force in the industry, the Company took historic steps to satisfy the changing tastes of American consumers.

The Company developed a new taste for Coca-Cola, which earned superior preference ratings in consumer taste tests. In April, the new taste of Coke was launched nationwide.

With its smoother taste and contemporary positioning, Coke began developing a new consumer franchise with special appeal to the youth segment. 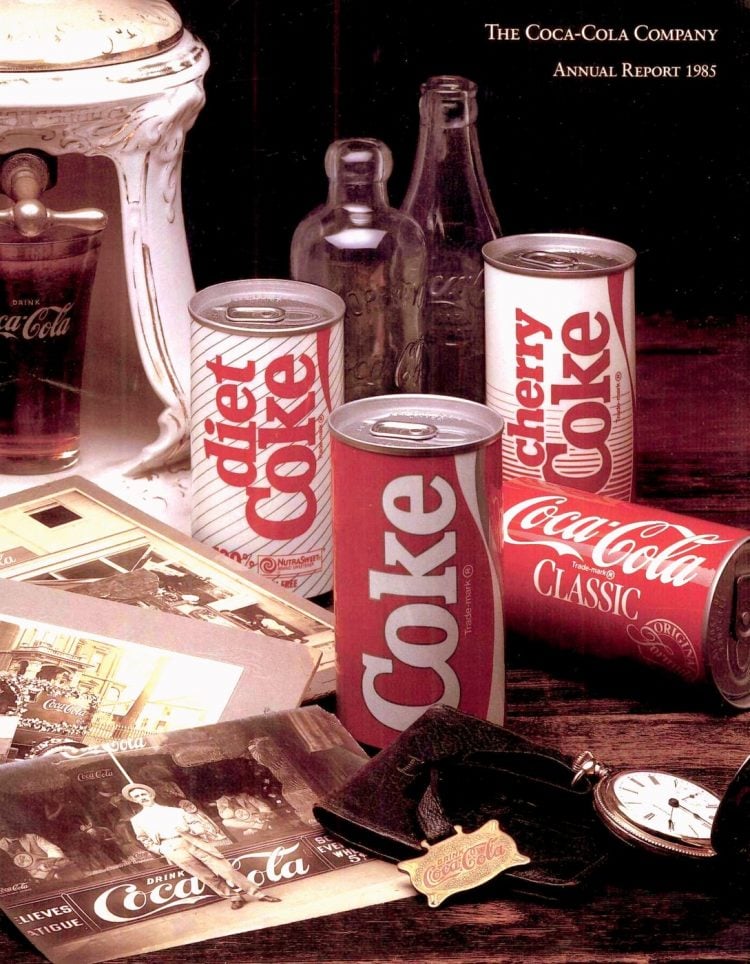 As national rollout of the new formula reached full throttle, many consumers demonstrated unexpectedly strong loyalty to the original taste of Coca-Cola by requesting the option of once again enjoying its familiar, unique taste.

Responding promptly, the Company introduced Coca-Cola classic in July — a new name for the product with the original formula for Coca-Cola.

This gave America an unparalleled choice: the traditional taste in Coca-Cola classic, appealing to its committed consumers, and the exciting new taste of Coke, attracting new consumers to Company products. 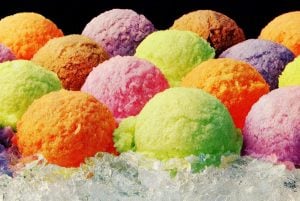 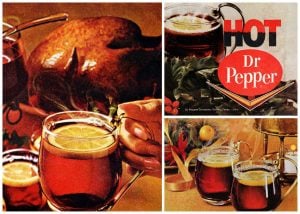 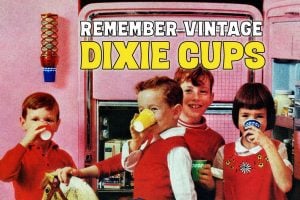