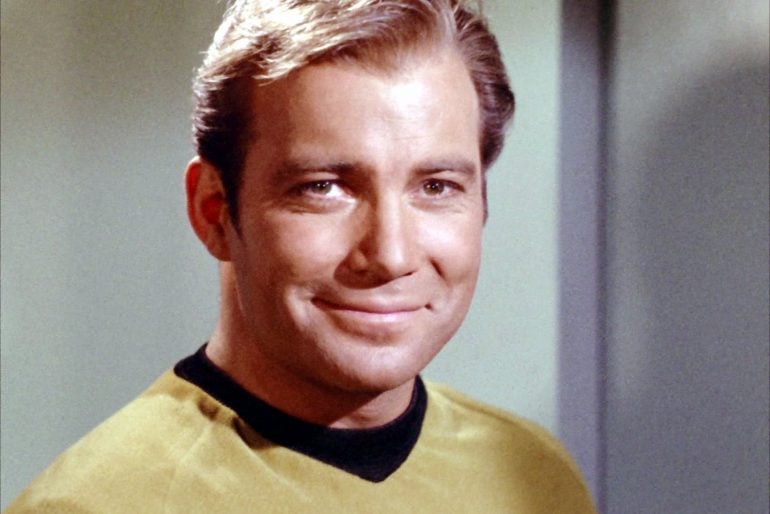 “Don’t misunderstand,” he says, “I’m not complaining about lack of work. I’ve seldom been out of an acting job since I got into the business. Show business has been kind to me, and I hope I’ve paid a few dues to it.”

“But right now, I’m not a full-blown, Grade-A star of the Cary Grant-Humphrey Bogart type.

“If you want to reach the top in this business — get the choice roles, be able to guide your career more personally — that’s really where you have to arrive.” 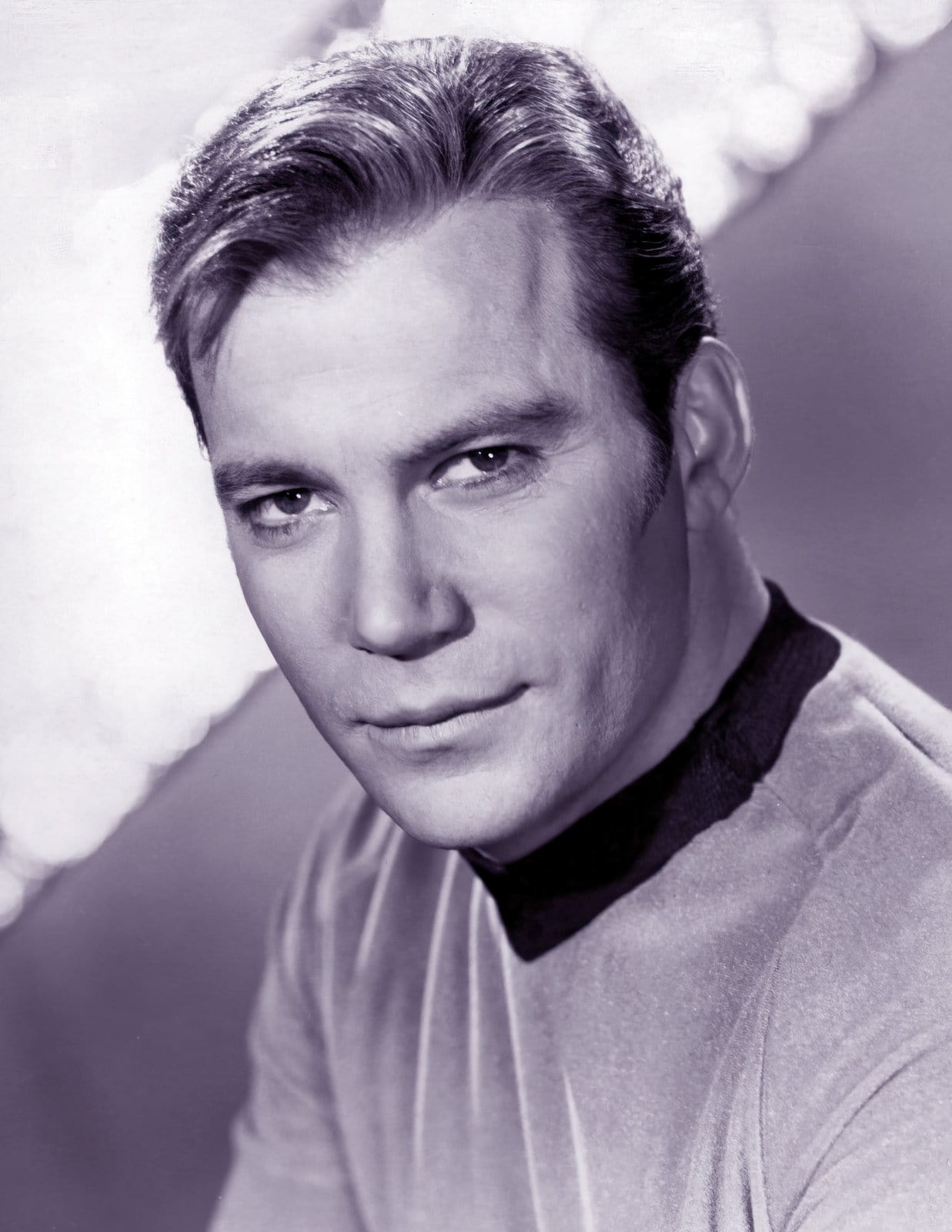 The stocky, intense Shatner, who goes into another year of the science-fiction series “Star Trek” for NBC this autumn — it’s being taped, of course, right now in Hollywood — thinks he just may have the answer: give the public a little more Shatner, and possibly a little less the character he plays.

“In other words, they put a good deal of themselves into a part. It’s something I hope I’m learning to do.”

“Star Trek” actually is the first time Bill has gone in for this kind of thing. 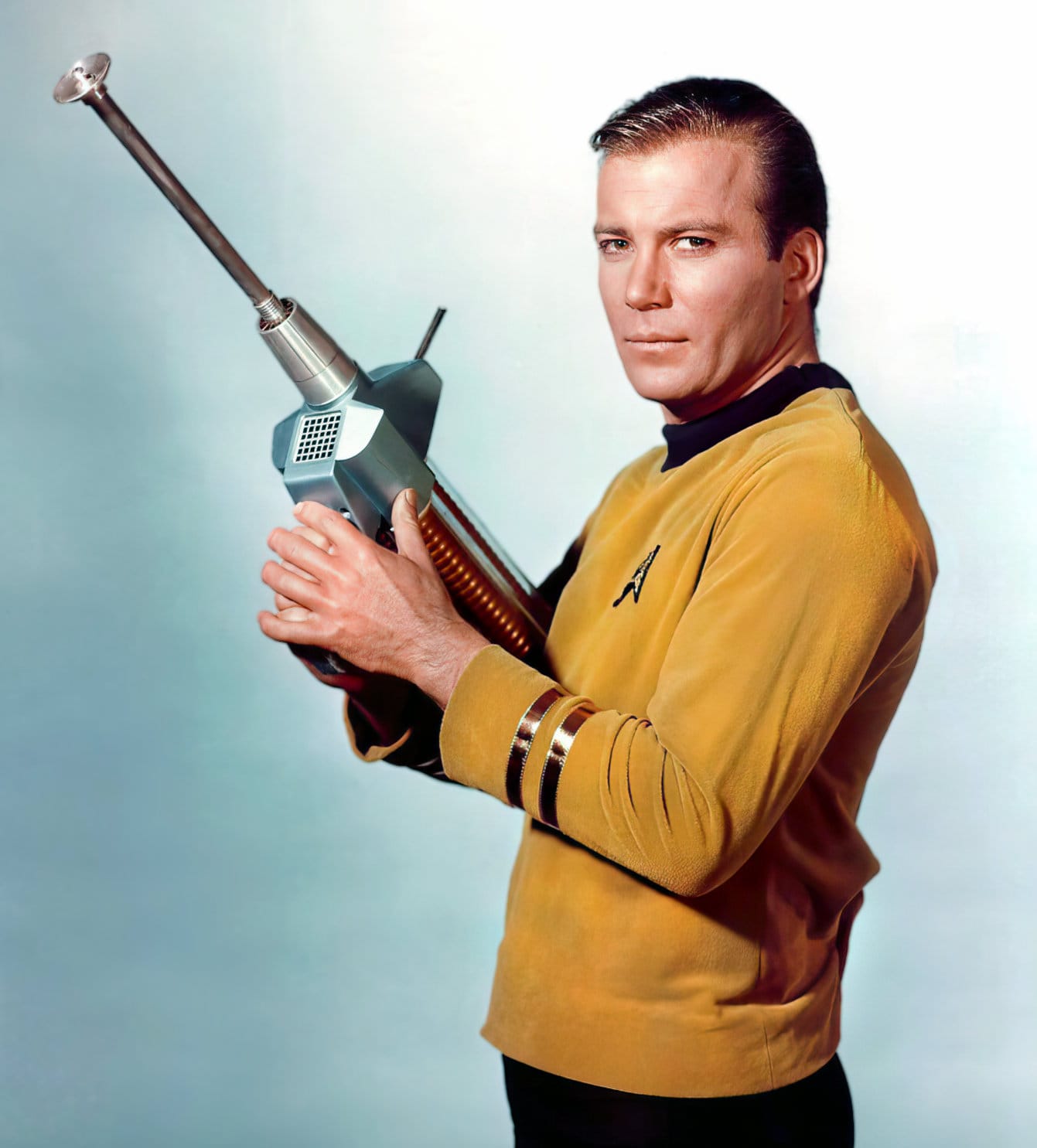 “In the last few episodes of the ’66-’67 season, I tried to play a little more of myself,” he says, “and it seemed to go over alright. I hope to continue with the upcoming segments.”

Actually, during most of his career, Shatner has gone in for the classical, textbook interpretation of roles, as much as he can. If the part calls for a longshoreman, he tries to BE that longshoreman.

“There are a handful of us in the industry,” he says, “who can get a lot of work because we can play so many different parts — men like Eli Wallach and Harry Guardino, for instance. But we don’t get the big-star parts. I’d like to take a crack at them for a change.”

His attitude, thus, is almost an exact opposite of his co-star on “Star Trek.”

Leonard Nimoy, who told me not long ago that to him, the part was everything and he tried to submerge his own personality to it.

Nimoy feels that if he does this well, the good parts will gravitate to him. You pay your money and you take your choice. 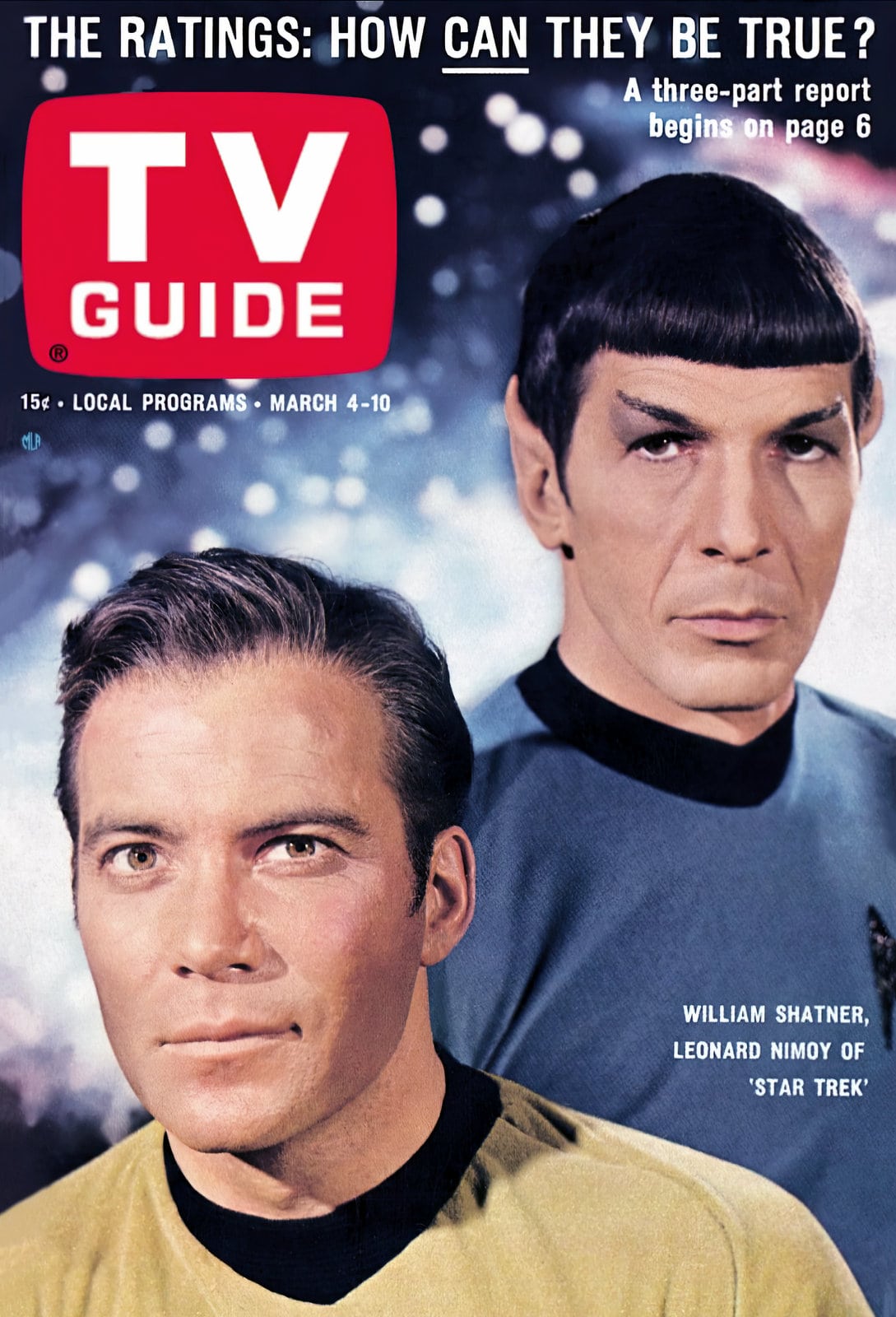 “I was signed to a long-term movie contract,” he recalls, “when I got a chance to work with producer David Merrick and director Josh Logan — shall I call them the Titans of the American theater? — in ‘The World of Suzie Wong.’

“That turned out to be one of the great mish-mashes of our time, my part was sliced to virtually nothing, and, while I worked steadily for two years, I tend to look on it as two years out of my life.”

This past spring he made a Western — in Spain, naturally — during the few weeks’ vacation from “Trek,” and, still accustomed to really playing a role to the hilt, he did all his own stunting and trick-riding.

He never has shied away from danger; he motorcycles, skis and scuba dives.

With his wife Gloria, he lives in Sherman Oaks, California, where, one of these days, his home may be pointed out as that of William Shatner, the big film star. 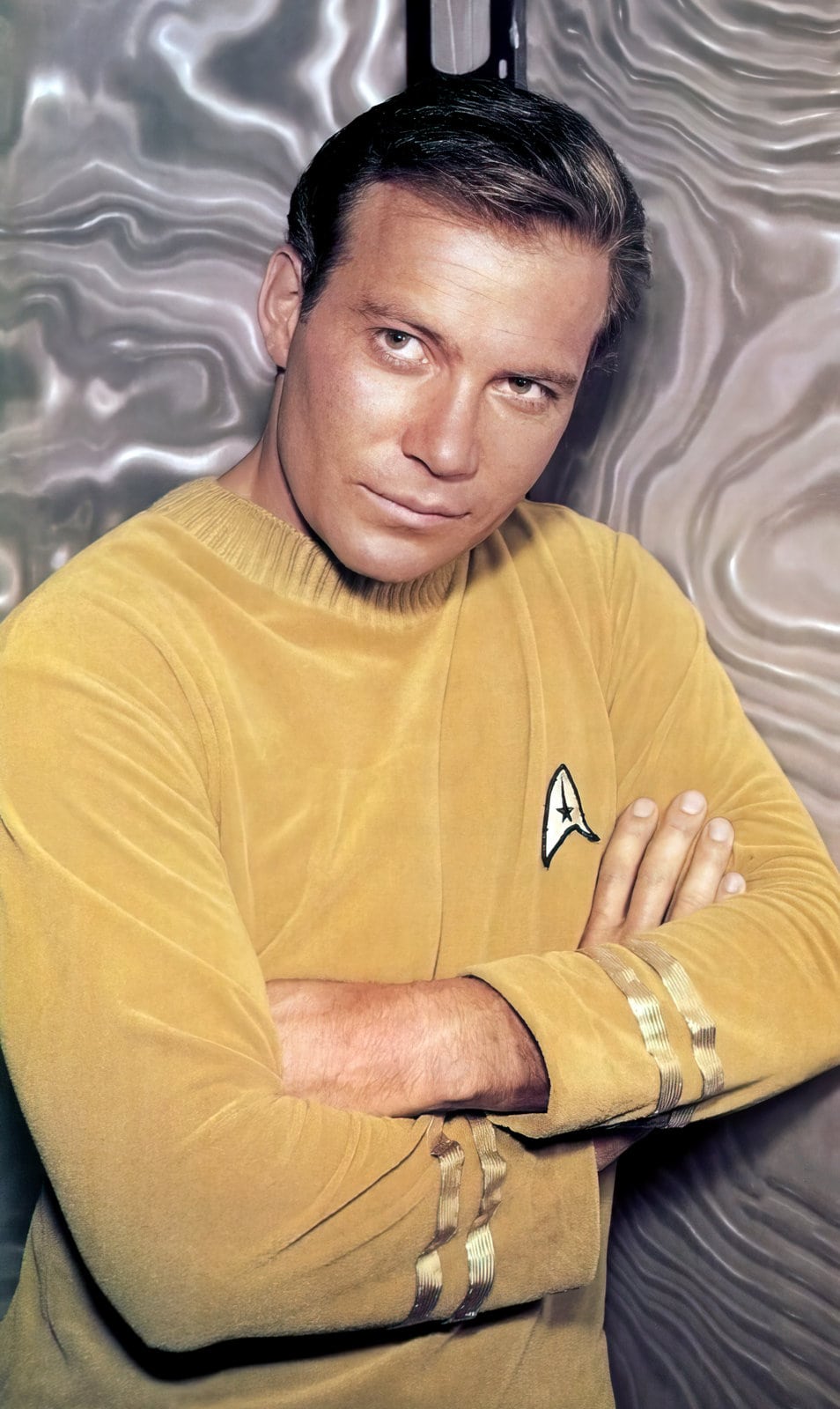 NOW SEE THIS: Star Trek, the Original Series: About the classic TV show, the stars, and see the old opening credits 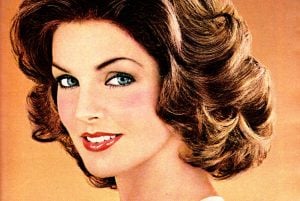 See Priscilla Presley shining on her own in the 70s & 80s 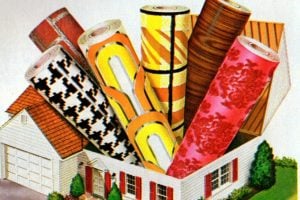 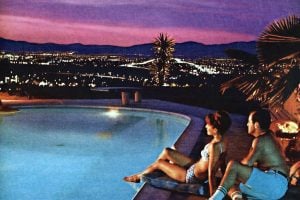