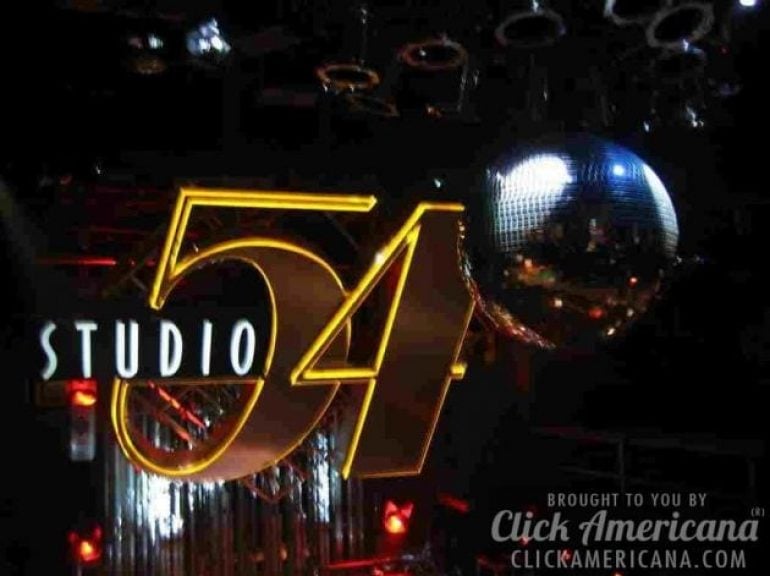 Studio 54 is arguably the most famous — or at the very least, infamous — nightclub of all time. Occupying a space on West 54th Street in Manhattan that was originally the Gallo Opera House, and later a CBS radio and television studio, the club was the place to see and be seen starting in 1977.

The list of celebrities that could be found at Studio 54 on any given evening read like a who’s who of Hollywood and music, and it was the symbol of the carefree excess of the disco era. Unfortunately for the club and its fans, it wasn’t without problems.

The disco was first shut down in May 1977 for operating without a liquor license. The owners had been using daily caterer’s permits while waiting for their permanent license to be issued, and the state denied the daily permit for May 22nd and subsequently raided the club. Studio 54 reopened the next night, selling fruit juice and soda until the liquor license was granted.

That wasn’t the end of the troubles, however, as co-owners Steve Rubell and Ian Schrager were arrested for tax evasion and skimming $2.5 million off the books. The club closed on February 4, 1980 with a “going away party” for Rubell and Schrager.

Studio 54 would reopen in 1981 with new owners and would feature many up and coming bands and artists before they became famous — Madonna, Duran Duran, and Culture Club, to name a few — and would remain a hot spot for several years to come before being renamed The Ritz in 1988. – AJW 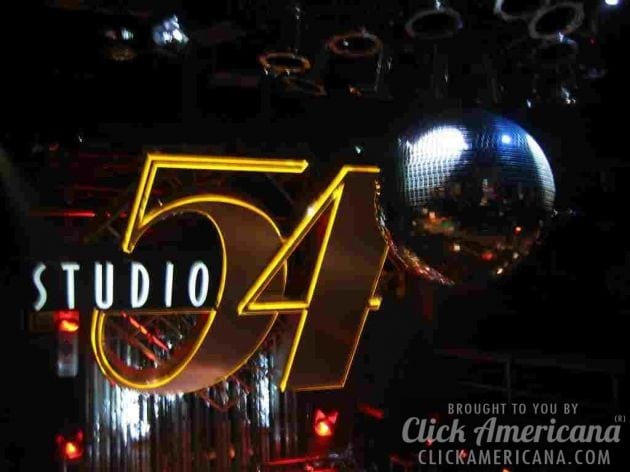 New York — The city’s latest “in spot,” Studio 54, was closed Saturday in a raid by police and state liquor officials.

About 700 persons, including a number of film stars, were at the West Side club, scene of a birthday party for socialite Guy Burgos, when police entered.

The guests, none of whom was arrested, included actors Jack Nicholson and Warren Beatty, rock musician Mick Jagger, and actress-model Margaux Hemingway and her husband, Erroll Wetson.

Four persons were arrested and charged with selling liquor without a license, a misdemeanor. Among those arrested was club owner Steven Rubell, who called the whole thing a misunderstanding. The club’s liquor and cash were confiscated.

Michael Roth, chairman of the State Liquor Authority and leader of the raid, said the club was closed because it was “flouting the law.”

Roth said that he entered the club, ordered two drinks and after the bartenders accepted his money, police were called to close the club.

No booze for Studio 54

New York — The booming new Studio 54 disco will try to do business with punch and soft drinks. Will it pull in the VIPs and Beautiful People with fruit juices?

While it’s trying, State Liquor Authority chairman Michael Roth, who stopped it from selling liquor for lack of a license, will crack down on bottomless bars posing as “bottle clubs.” Young Stephen Lubell, co-owner of Studio 54, said he sold without a license because a well-known lawyer told him he could. The lawyer was in Europe when Roth raided the club and forced out 700 guests. 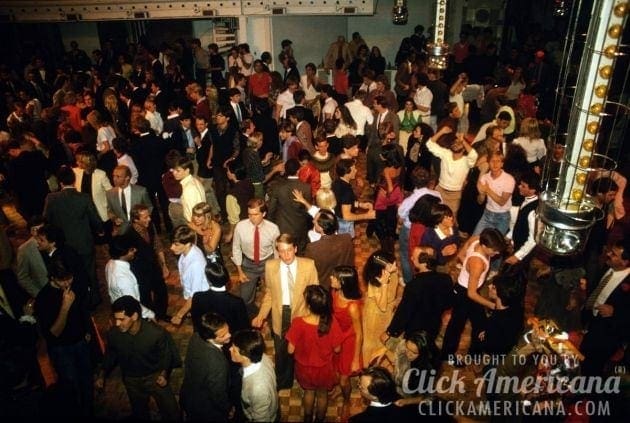 New York — The owners of Studio 54 are headed for prison, but that didn’t stop the popular disco from giving them a flashy going away party attended by about 3,000 people.

Steve Rubell and Ian Schrager, who were sentenced Jan 17 to 3 1/2 years in prison and $20,000 in fines, were ordered to surrender today to a federal prison farm near Williamsport, Pa.

The two pleaded guilty Nov 2 to a count of corporate tax evasion and a count of personal tax evasion. Both agreed with the Internal Revenue Service to repay all taxes due plus a 50 percent penalty.

As they partied Saturday night, the New York Daily News reported the State Liquor Authority had made new charges against the club that could lead to revocation of its liquor license and block any possible sale of the property.

The authority has charged that on seven different occasions brawls broke out in the club that were either caused by the owners or that the owners did not stop, the Daily News said. 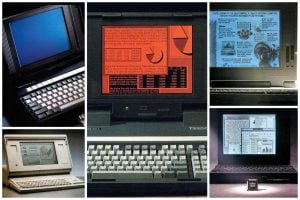 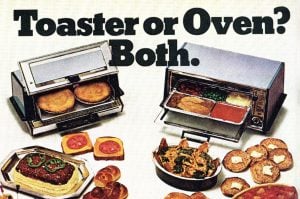 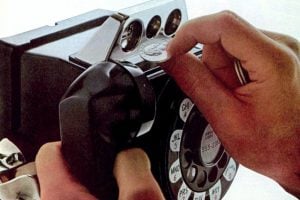