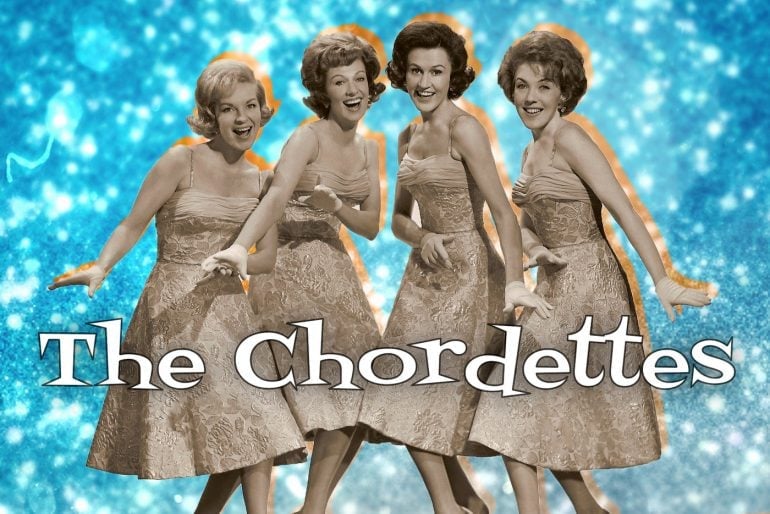 Chordettes: A singing group that rocketed into the headlines (1961-1962)

“Sandman” was the second tune to remain atop the nation’s hit parade for 21 weeks. “Lollipop,” another Chordette recording, passed the one million mark in sales for their second-most popular effort.

Among their other best-selling recordings have been “Zorro,” “Love is a Two-Way Street,” “Eddie, My Love,” “Whistling Willie,” and “Born to Be With You.” 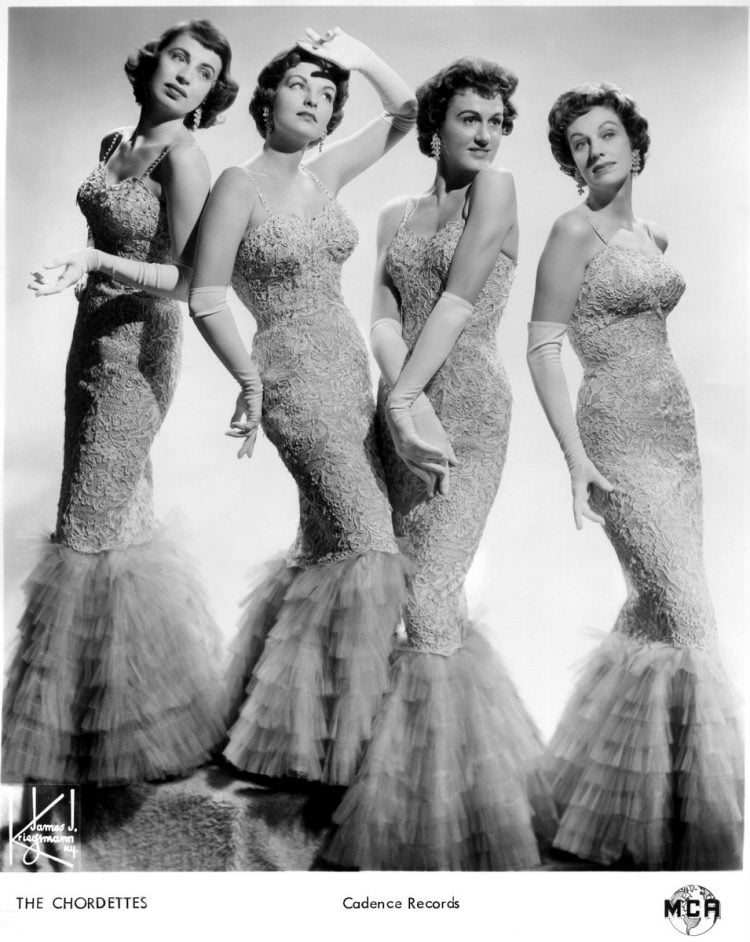 Originally organized about 10 years ago on a Sunday afternoon in Sheboygan, Wisconsin, the four got their first big break on the Arthur Godfrey Talent Scout show. They remained with Godfrey for four years.

They have also headlined shows at several of the nation’s top nightspots, and have appeared to provide entertainment at the Mrs. America contest in Florida for the past three years. 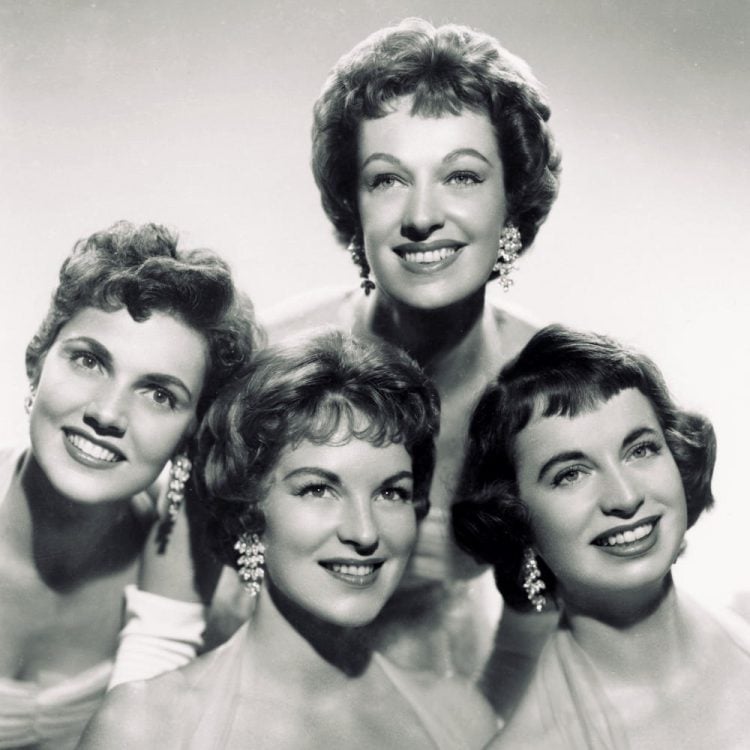 Jinny Lockard is the originator of the group, and sings the lilting tenor which floats above the melody of “lead.” Her husband is Tom Lockard, one of the Godfrey Mariners. Jinny’s father, King Cole, then president of the Society for the Preservation and Encouragement of Barber Shop Quartet Singing, backed the girls.

Energetic Lynn Evans is the lead, and sings the melody for the Chordettes. She sang with her own barbershop quartet before becoming a member of the group.

Baritone of the group, who sings harmony below the lead or melody, is Carol Bushman. Considered the most versatile member of the team, she can sing any part. Her husband, Bob Bushman, is a Chicago restaurant owner.

A long record of professional singing followed Nancy Overton into the Chordettes. She appeared on a number of television programs before becoming a member of the group. Her husband, Hall Overton, is a jazz musician, teacher and composer.

Around the time she had her second son, Nancy left The Chordettes. She was replaced by Joyce Weston, aka Joyce Creatore, whose husband Luigi Creatore was an established songwriter, and co-wrote “Can’t Help Falling in Love” for Elvis Presley. 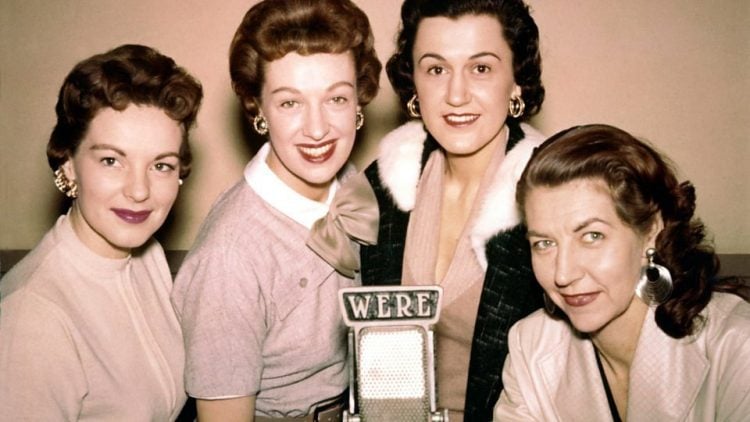 With so much talent and experience, that prompted a question: How do four girls get along so well together? The query brought a surprising revelation about harmony among harmonizers.

“It’s better to have four girls,” the girls say, then to have three. In any disagreement, the four often balance off two to two, but with three, there can get to be a bad two-to-one standoff.”

Though confessing occasional differences of opinion, they sound both on stage and around a table as if they hadn’t hit a disagreeable note since their first barbershop harmony launched them to fame. 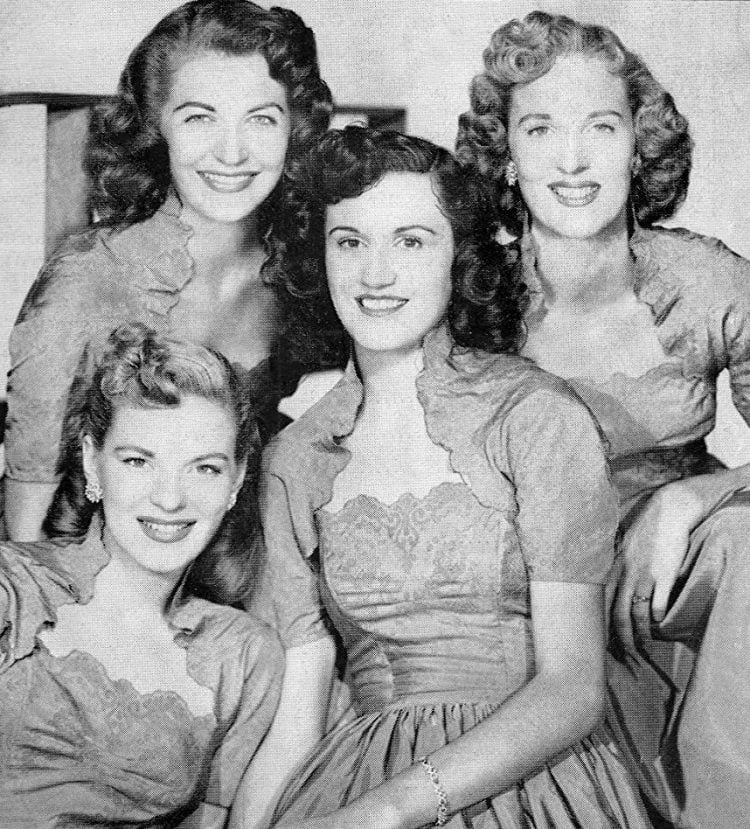 Theirs is a soothing, entertaining show. Besides the familiar “Mr. Sandman” and “Lollipop,” they inject some pleasant chatter and needling of each other and a little bit of the twist into the repertoire.

Opening night, they spent a lot of time with “Personality,” each taking off on something to her fancy.

The choice of song title was eminently suitable. The quartet is loaded with personality.

As performed on “American Bandstand” with Dick Clark on August 5, 1957.

“Hail, Hail, the Gang’s All Here” harmonized the Chordettes for their opening number at the Colonial Inn Monday night. And the gang was all there for what you might call a St. Petersburg song jubilee!

Elegantly gowned in pink, the Chordettes were vivacious, attractive and so harmonious. Their second selection was an interesting arrangement of “Don’t Take Your Love From Me,” ending in a rumba beat. 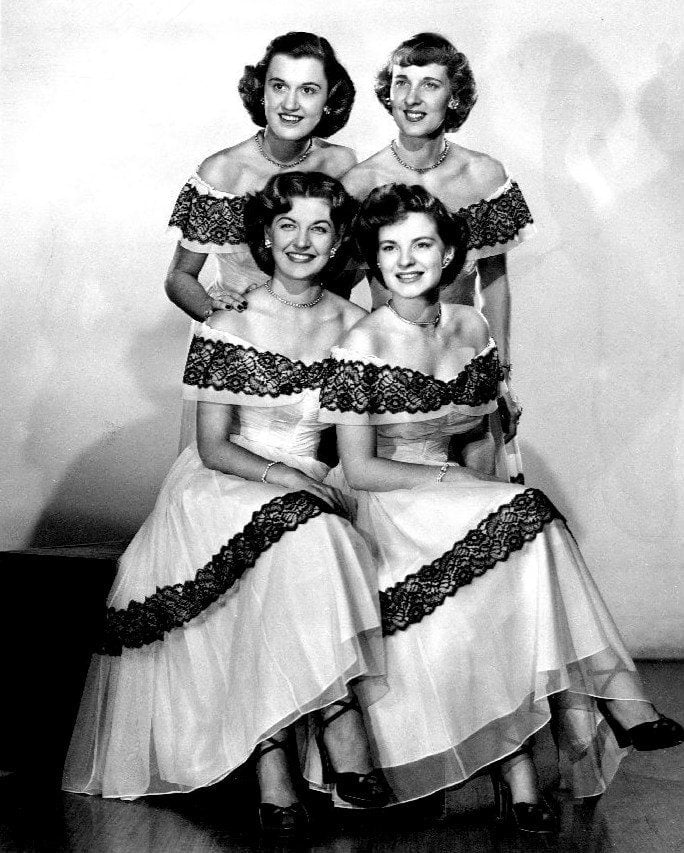 Another special arrangement was a segment devoted to “The Blues” including such favorites as “Mood Indigo” and “Birth of the Blues.” From this, they jumped into a swingin’ version of “Wait “til the Sun Shines Nellie.”

Then Jinny, a vivacious blonde who sings top, announced that the Chordettes hogan their career as a barbershop quartet, and enjoyed this type of singing most of all.

The auditorium burst into applause when they began the familiar “Mr Sandman.” The girls displayed great touches of humor in “Lollipop” and the encore number, “I Enjoy Being a Girl.”

At the request of the audience, they performed some more barbershop-style — “Sleep, Kentucky Babe” and “They Say That Falling in Love Is Wonderful,” performing beautifully as a quartette; each voice blended into one. 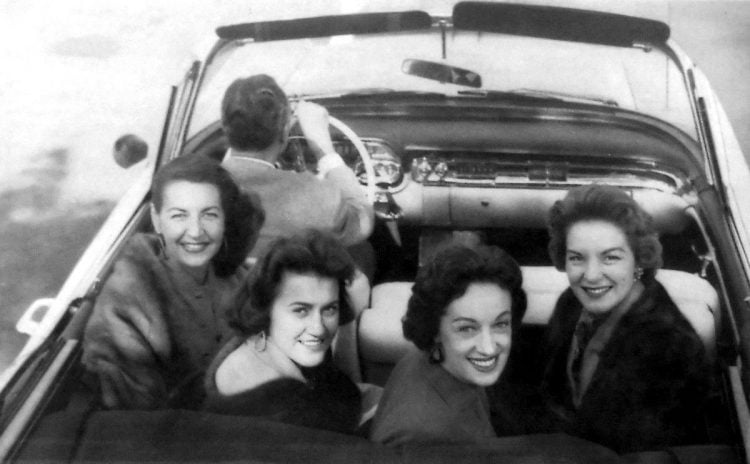 To introduce them personally, they are Jenny, top, blonde and cute; Lynn, lead, with a beautiful, smooth voice; Carol, baritone, tall and talented; and Nancy, who, since we were face to face, admitted that she was a bass. 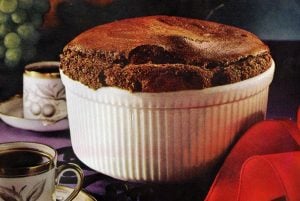 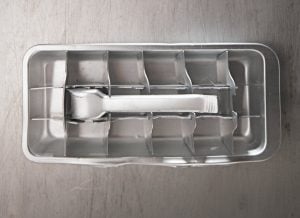 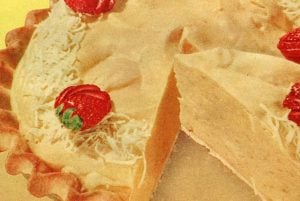 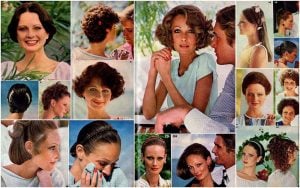 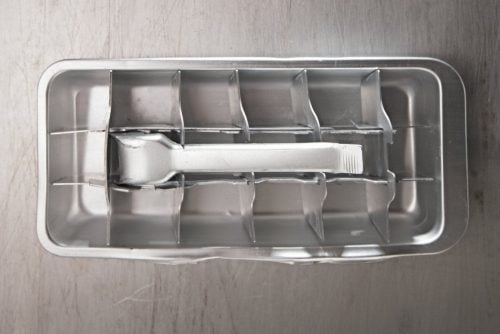 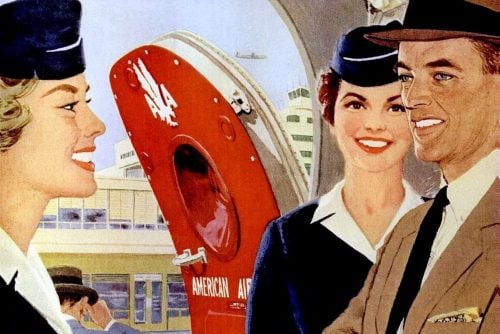 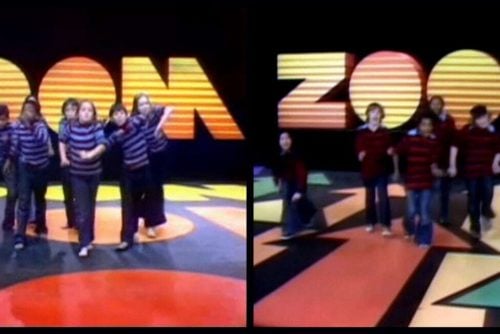