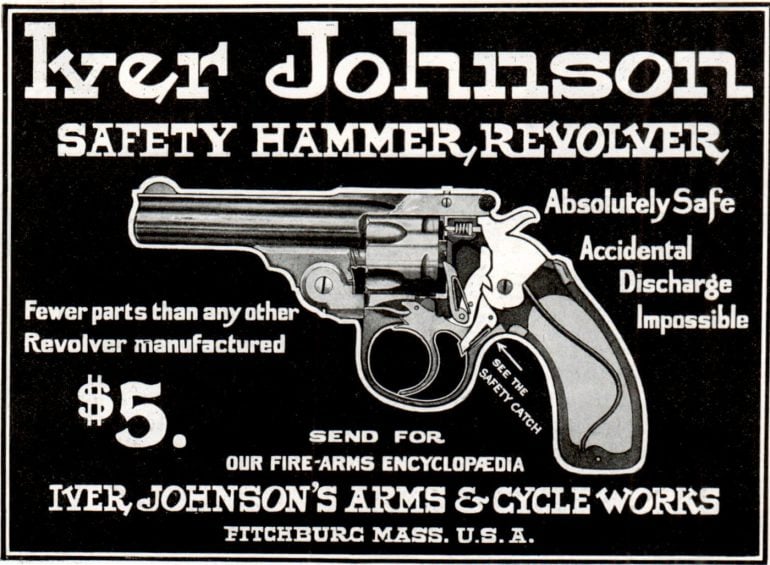 Vintage Iver Johnson safety revolvers: Why they are safe

FIG. 1 Shows position of hammer, patent safety lever and firing-pin when not in use. Note the firing-pin and hammer do not touch, but—

FIG. 2 When the trigger is pulled. the hammer moves back and the patent safety lever moves up and in line with the firing pin, so that—

FIG. 3 When the trigger is pulled, the hammer is released, striking the lever, which in turn hits the firing-pin.

You can drop it, kick it downstairs, throw it against a wall, with no fear. Nothing doing until you pull the trigger. Then it shoots straight and hits hard. The best all-around revolver on the market.

Our Free Booklet, “Shots,” tells more in detail why the Iver Johnson has outstripped competitors in public favor. Our handsome catalog goes with it, showing details of construction. 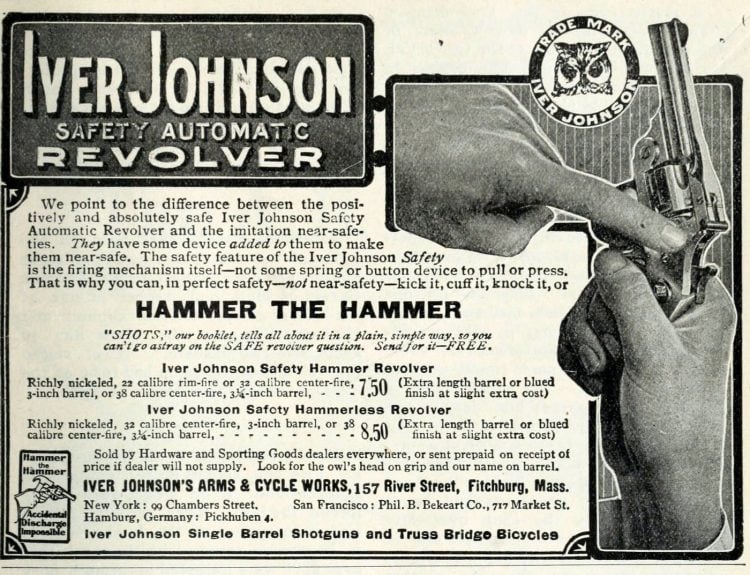 You can tell the genuine by the owl’s head on the grip and our name on the barrel. 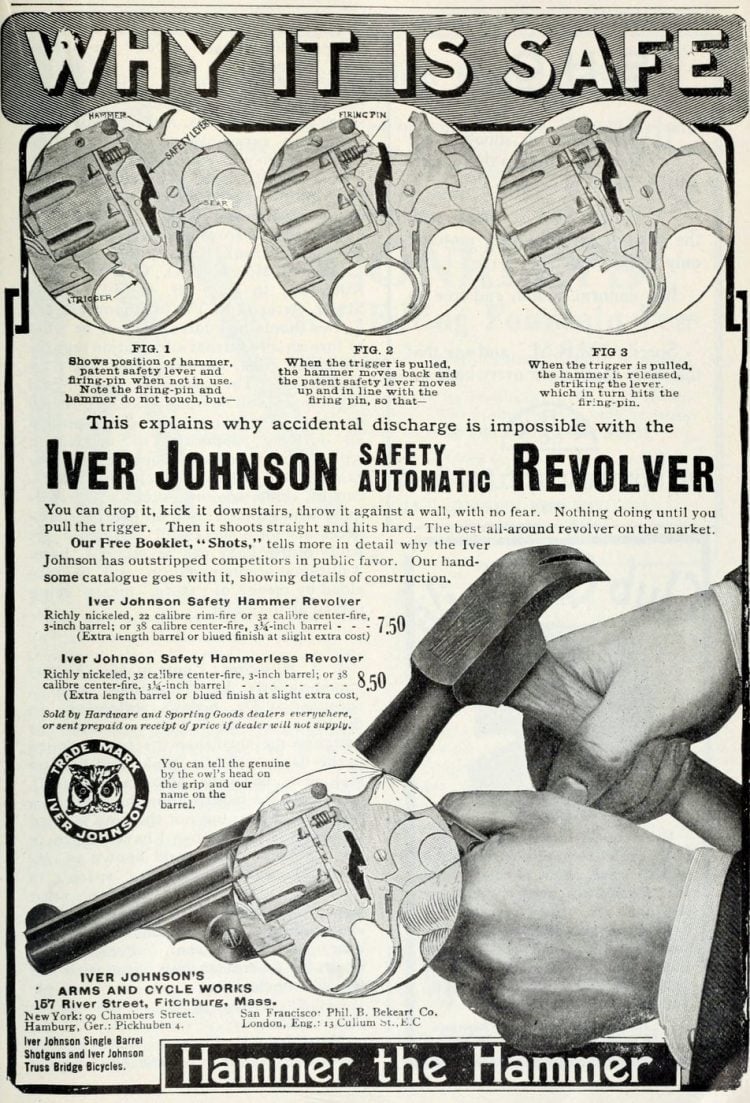 We figure that every man who makes this test, means an average of three new customers — himself and at least two of his friends. If you want a revolver that will not go off by accident, then get an Iver Johnson safety automatic revolver… 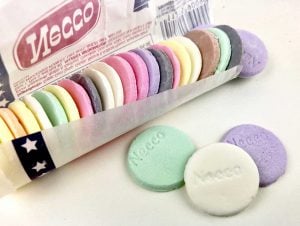 Necco Wafers history: How the round, colorful candy became so popular 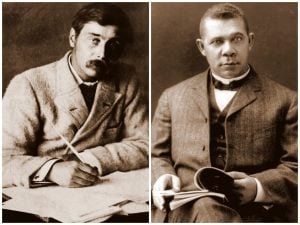 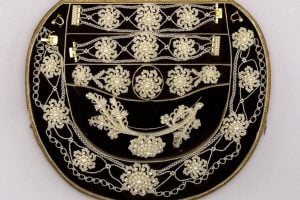