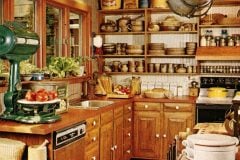 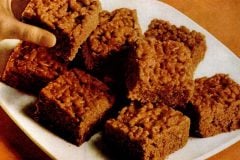 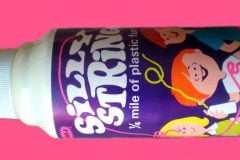 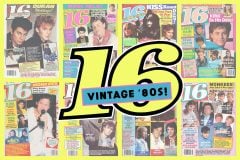 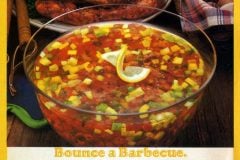 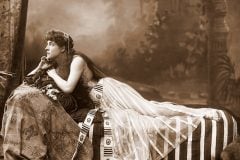 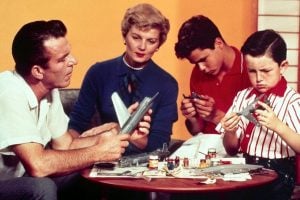 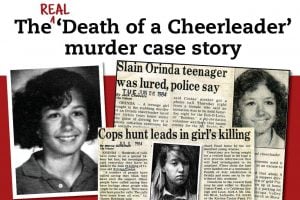 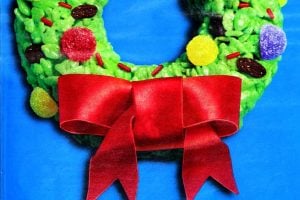 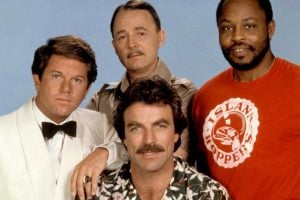 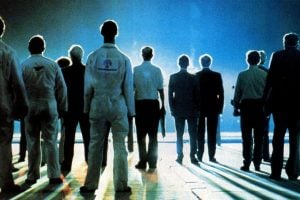 The aliens are coming: Close Encounters of the Third Kind (1977) 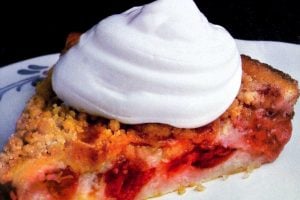 If you don’t know your Dingledangler from your Kluck from your Zoozer, you’ll want to know this flapper slang from the 1920s.

More that 100 words of flapper slang are here for you — a little dictionary so you can know the lingo for your next Roaring Twenties or Great Gatsby-themed party!

“I must blouse now to meet some tomato and lap some noodle juice and then for an egg harbor.”

A strange language, you say. But adjust your wavelength to the proper distance and hark to the “flapper” in conversation with the “shifter.”

A “flapper,” says Cosmo Hamilton, well-known author, is one with a jitney body and limousine mind.

The “shifter” is a new spacial who flaunts as his banner “Something for nothing, and then very little.”

Between the two, they have evolved a new language — unique in its terseness and slangy in its construction.

“Blouse” in the flapper code is “to go” or “go.” Tomato is more complex. A young woman shy of brains becomes known in the flapper or shifter set as a tomato. Lap means to drink. Noodle juice, when finally decided, becomes mere plain, ordinary tea. “Egg harbor” — here the shifters and flappers have excelled themselves — turns out to be a free dance.

So that exudation “I must blouse now to meet some tomato and lap some noodle juice and then for an egg harbor” to the initiated means, “I must go meet some girl and drink some tea and then go for a free dance.”

For the edification of those not familiar with the flapper vernacular, following is part of their “lingo.”

Big-Timer: n. masc. A glib charmer capable of convincing his sweetie that it would be much more romantic to get a snack at a one-arm lunch. [The one-armed lunch refers to eating at a place with seats/desks similar to those in school, with a small attached table. The concept was apparently to have a quick and cheap date.]
Biscuit: An impressionable flapper.
Blouse: To go.
Blushing violet: A publicity hound
Boob-Tickler: Girl who has to entertain a country cousin.
Brush Ape: A rube.
Butt Me: Give me a cigarette.
Button Shining: Close dancing, or achieving the same effect without the music.

ALSO SEE  How to get the kind of expressive, dramatic 1920s eye makeup style popular during the silent movie era

Face-stretcher: Old maid who tries to look young
Father Time: Any man over thirty years of age.
Feathers: Light conversation
Feature: To see, e. g. — “I can’t feature him for the darkness”
Finale-Hopper: One who arrives after all the bills are paid.
Fire-Alarm: A divorced woman.
Flapper: n. fem. The younger female of the species.
Flat-wheeler: One who walks her to an Egg Harbor.
Flop: Going to bed.
Fluky: Funny, odd, different.
Forty-Niner: Man prospecting for a rich wife.
Frog’s Eyebrows: Nice, fine.

G.G.: Refers to a man; coded form of the expression “Gullible goof,” which speaks for itself — but he doesn’t.
Gold-digger: n. fem. A Big Timer’s Waterloo.
Goof: Flapper’s steady.
Ground Gripper: Shoes.
Grubber: One who borrows cigarettes.

Jazzbo: n. masc. 1. A Cake-Eater. 2. A part of a Cake-Eater’s shame.
Jewelers: Flappers who measure college success by the number of fraternity pins they collect.
Kippy: Neat or nice.
Kluck: n. masc. or fem. Dumb but happy. Same as meat-ball.
Lalapazazer: A good sport
Lemon-Squeezer: A subway car.

Mad-Money: Carfare home if she has a row with escort
Meat-Ball: Dumb but happy.
Meat-ball: See Kluck.
Monogs: Taken from the old English “monogamist,” referring to the male or female student who plays with but one person of the opposite sex.
Mooch: To leave suddenly
Mugging Match: A petting engagement; to spark; to spoon.

Neck: n. neuter. A rack for the arm.
Necker: One who parks lady’s cheek on his neck while dancing.
Necking Party: (See mugging match).
Nice girl: One who takes a fellow in and introduces him to the family
Non-skid: A girl who can carry her liquor
Noodle-Juice: Tea.
Nosebaggery: A restaurant
Not so good: A comment of dissatisfaction

Obituary notice: A dunning letter.
Oil Can: An unsophisticated person.
One-way kid: A person who takes everything and gives nothing
Orchid: Anything that’s expensive
Ostrich: Anyone who thinks he knows it all
Otis: A young man from the country
Owl: Flapper who cuts classes and is only seen at night at dances and parties, usually wise enough to get high grades in academic work.

Pash Stuff: Emotional torridity.
Petting Party: Party devoted to hugging.
Pill: Professor
Pocket Twister: Girl who eats, dances and drinks up all of a man’s spare change.
Police Dog: One to whom flapper is engaged.
Porcupine: A cake-eater.
Punching the Bag: Act of a man who chats with a girl — and keeps on chatting, gymnasium term perhaps referring to a social finesse of a dumbbell.
Ritz: Stuck up.

Rock of Ages: An old maid.
Sailor-pants: n. masc. 1. Nearly Scandaler. 2. n. neuter. What a Scandaler wears to wrestle.
Sap: A dumbbell.
Self-starter: Guy who buys without a hint
Sharpshooter: A good dancer who spends his money freely
Showcase: Rich man’s wife with her jewels
Seraph: Girl who likes to be kissed — but not violently.
Slummers: Girls who go to studio parties
Slunge: The lowest kind of human being
Smoke Eater: Flapper who uses cigarettes.
Snake Charmer: Female bootlegger.
Snuggle-Pup: Guy who is adept at petting parties where only two are present.

Static: Useless conversation.
Stepping Out: Reaching the flapper class.
Strangler: A tightwad.
Strike-Breaker: Girl who goes with friend’s fellow while there is a coolness.
Struggle: A dance.
Sweetie: Anybody a flapper hates.
Swift’s Premium: Clumsy flapper; wallflower, a ham.

Flapper slang: The 1922 model girl has found it necessary to compile up-to-date dictionary

Flapperanto — the dialect of the modern girl — has made English a dead language, according to word from Chicago.

Some English-speaking intruders on the campus of Northwestern and Chicago universities have made a study of the new tongue and compiled a dictionary of it. And some of the words of Flapperanto are used right here in our own Charleston by flappers of high school age, a reporter for the Dally Mail learned.

Chicago girls after resorting to every mode of expression from Sanskrit to the sign language have decided to “squirrel” or “side” a few dollar bills known as “mad money.” Thus the independent maid need not walk home in case she becomes angry with her escort at a dance. She just takes her mad money and calls a taxi.

As far as could be learned, the 1922 girl of Charleston does not resort to “mad money.” But her vocabulary includes a great many words of Flapperanto.

Noah Webster, if he visited Flapperland, could get enough words — synonyms and antonyms included — to compile a $25 dictionary. 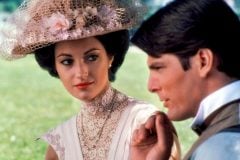 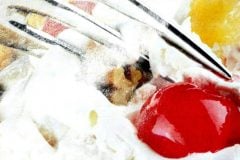 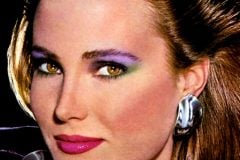 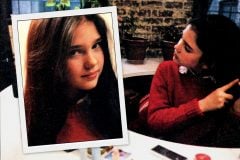 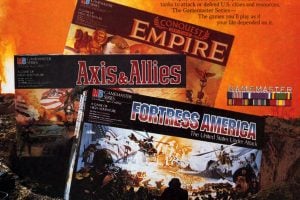 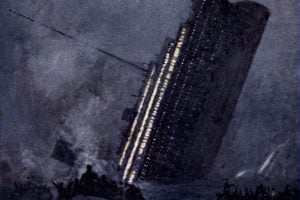 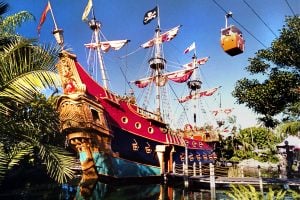 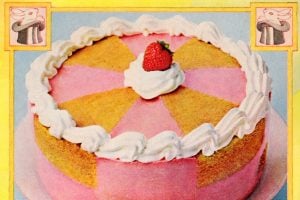 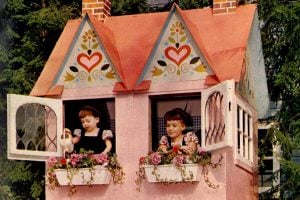 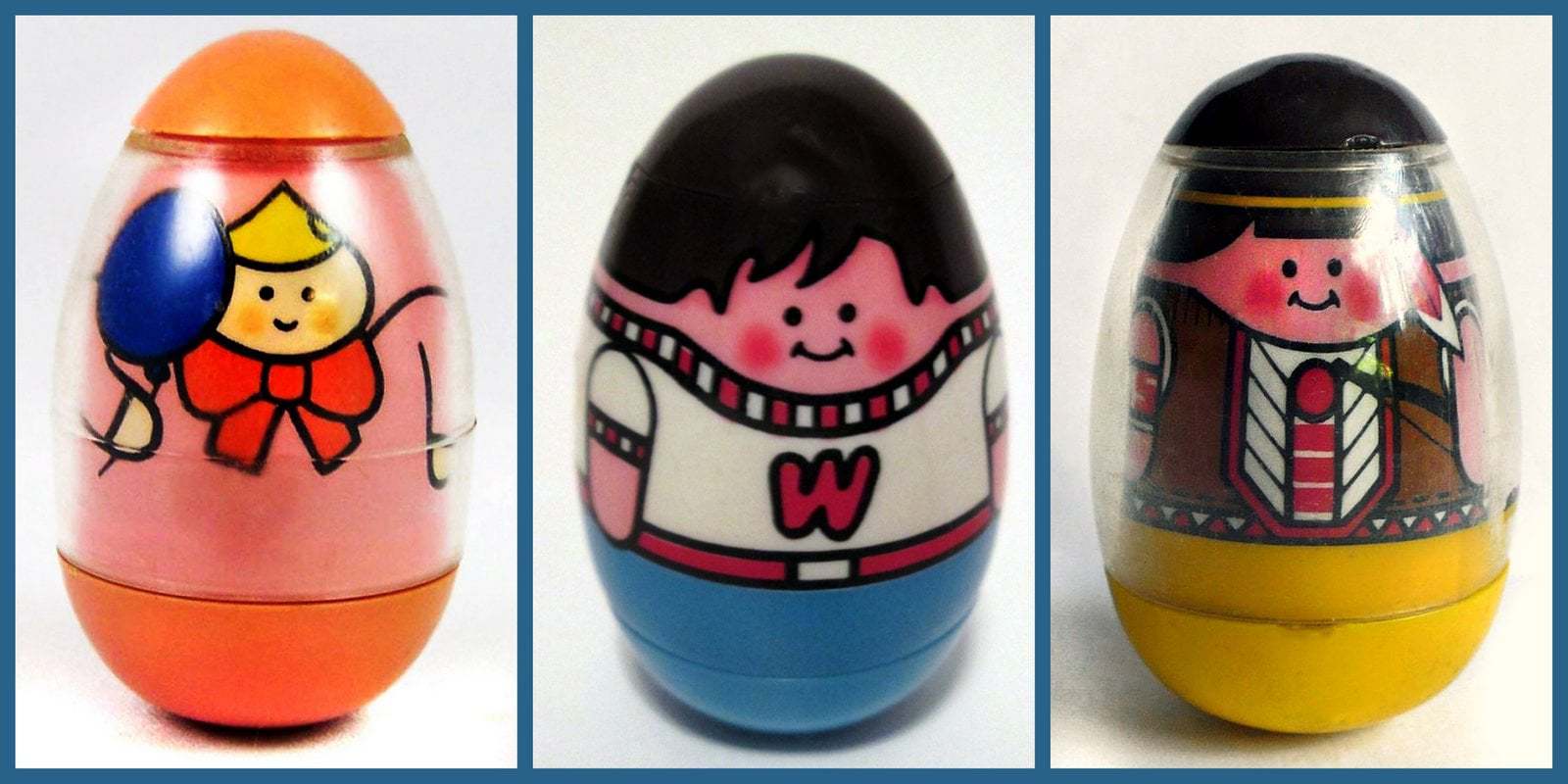