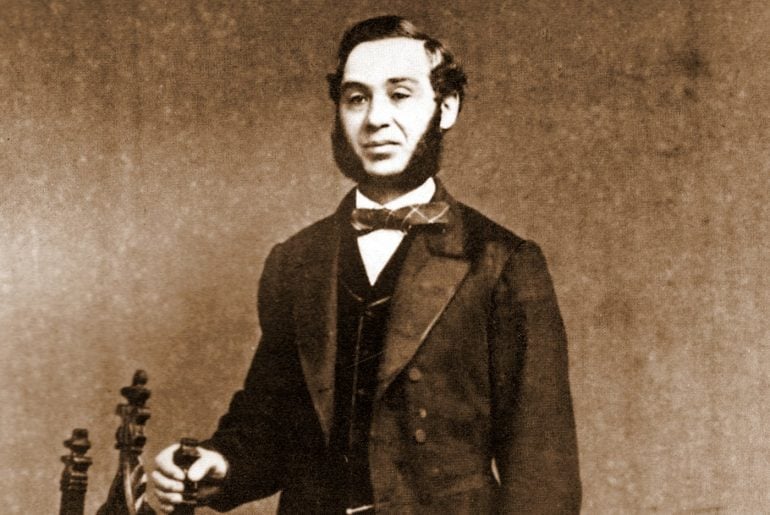 Not many American brands created in the 1870s are still around today — and fewer still have remained recognizable name brands.

This article bids adieu to the man whose name countless millions of people have worn: the one and only Levi Strauss, creator of Levi’s riveted denim jeans.

Levi Strauss, merchant and philanthropist, dies peacefully at his home

His life devoted not only to fostering the highest commercial conditions, but to the moral, social and educational welfare and development of the young men and women of the state

Death has claimed Levi Strauss, another of the pioneers of the Golden West. Mr Strauss died at his residence, 621 Leavenworth Street [San Francisco], on Friday night, after a brief indisposition, which, even to his physicians, Dr W W Kerr, Dr Herzstein and Dr Newmark, did not appear to call for especial concern.

Mr Strauss had suffered lightly from his heart, but even that was not sufficiently serious to cause alarm when last Tuesday he complained of not feeling quite as well as usual.

He had been to his office on the previous day, and was to all appearances in such remarkably excellent health and mental strength that it was remarked that his recent sojourn at Monterey had been of great benefit to him. 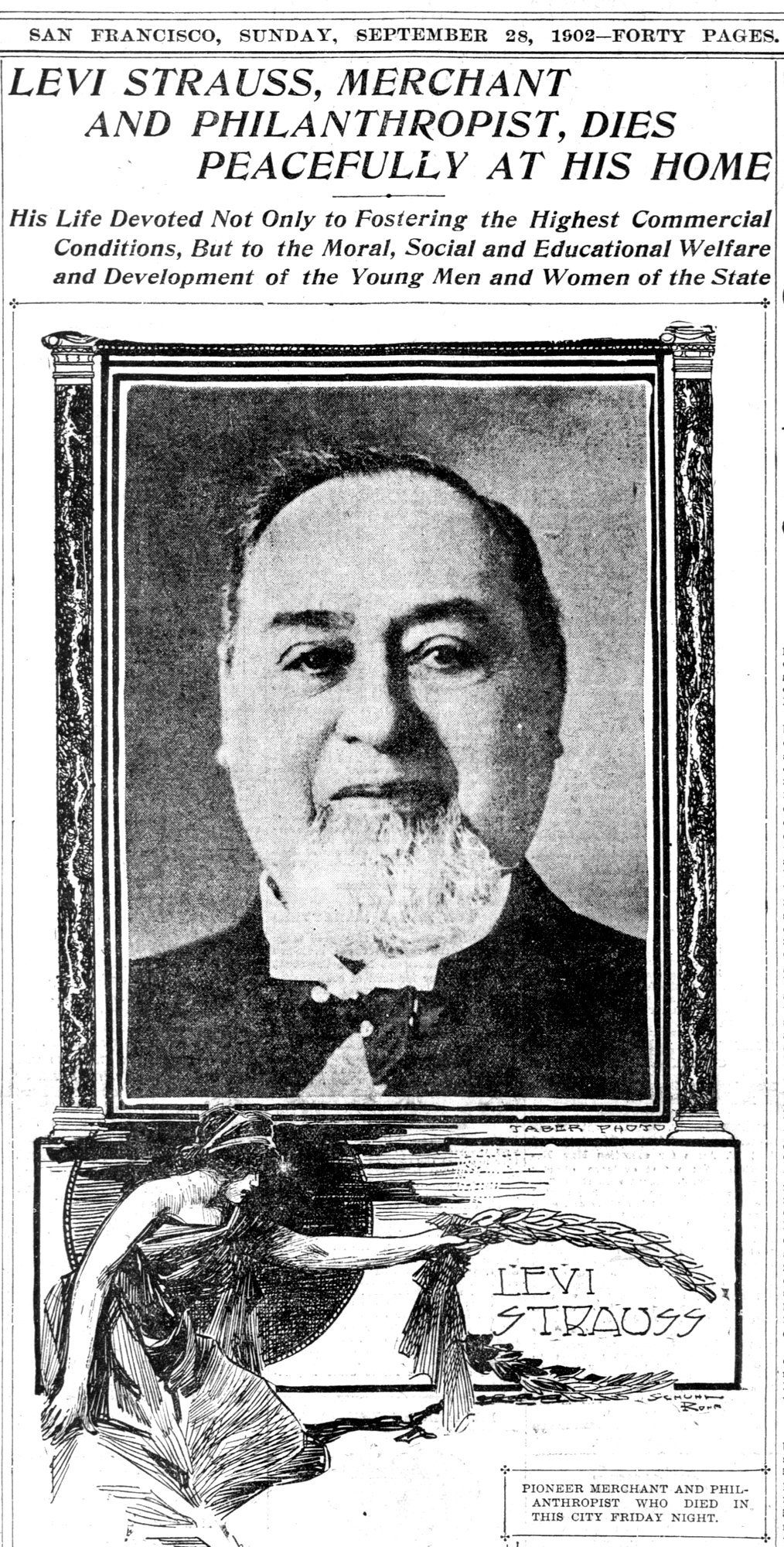 On Wednesday, he complained that he was still feeling far from well, and the family called in his medical attendants, who pronounced him suffering from slight congestion of the liver.

On Friday, Mr Strauss arose, declaring that he was better, and took dinner with his family in the evening, over which he was as lighthearted and jovial as he had ever been.

Dr Kerr had been to see him and had left the house, having prescribed a simple remedy for the liver. Mr Strauss then retired for the night.

During the night, the nurse in attendance heard a slight moan. On hastening to the bedside, he asked Mr Strauss how he felt.

With the reply, “Oh, about as comfortable as I can under the circumstances,” Mr Strauss turned his head on his pillow and breathed his last with the calmness of one passing into a sleep.

Arrangements have been completed for the funeral, which will take place tomorrow morning from the residence. The remains will rest in a mausoleum in the Home of Peace Cemetery. The pallbearers will comprise the intimate friends and several of the oldest employees of the firm.

SEE MROE: How the California Gold Rush of 1849 began, and what life was really like for the miners 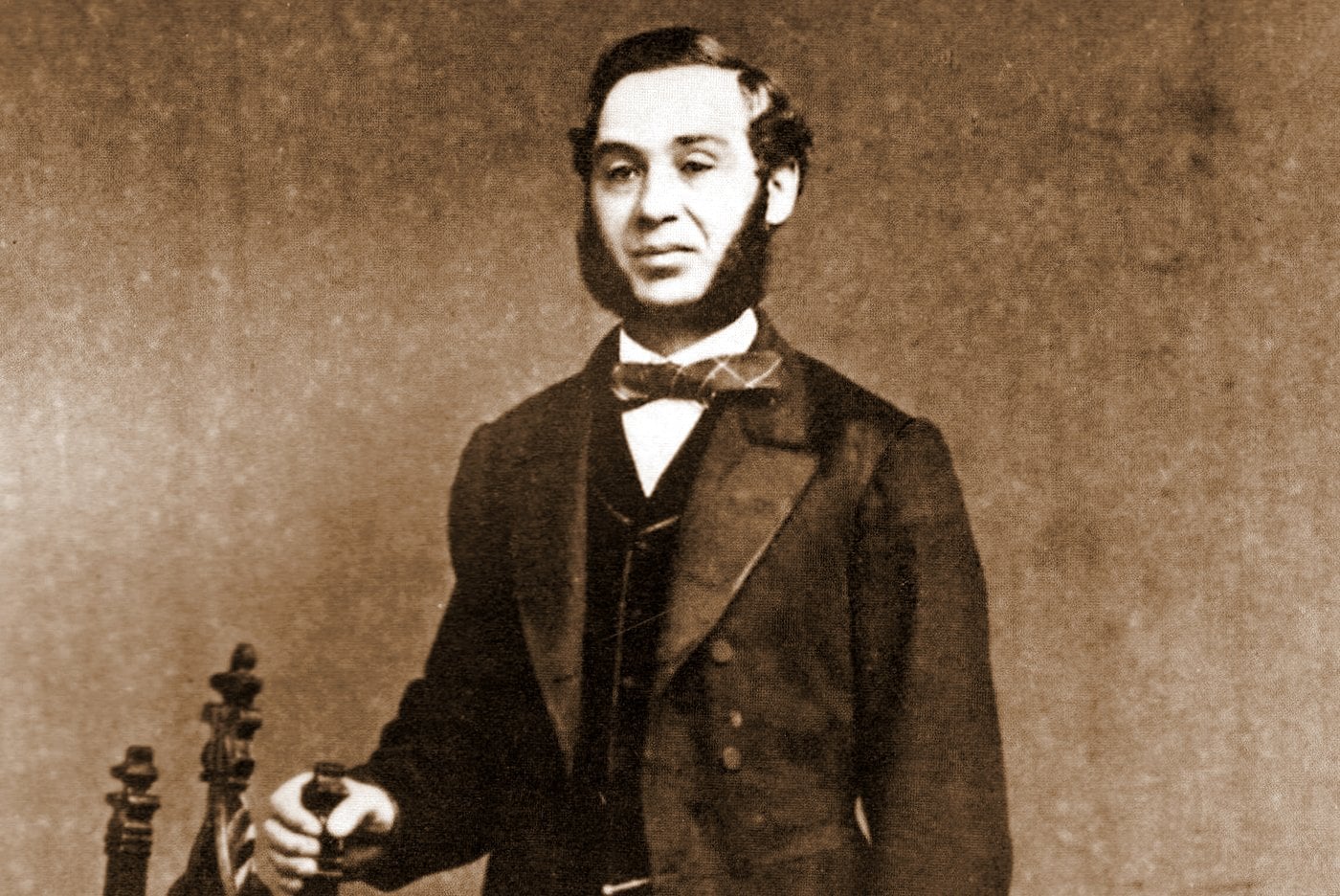 Levi Strauss was born in the kingdom of Bavaria in 1829, and before he attained his majority came to America to seek the fortune that awaited brains and energy, such as he possessed.

He spent five years in Louisville, Kentucky, and other parts of the South in the mercantile business, and in 1853 came with the swelling tide of gold seekers to California. He did not turn his attention to the gold fields, however, except in an indirect way.

With an inborn instinct for trade opportunities and his previous experience in the East as to needs of Americans and the American way of supplying them, he saw in the fast filling country beyond a great field for distribution of goods from the East, for which San Francisco was the natural entrepot.

In that time San Francisco built up from a small town of 5000 or 6000 people to the magnificent city of nearly 400,000 she is today. Levi Strauss was ever active and energetic in that upbuilding, and at the same time built up a fortune for himself and a worldwide business for his house.

Fairness and integrity in his dealings with his Eastern factors and his customers and liberality toward his employees soon gave the house a standing second to none on the coast.

The business grew apace. With small capital, but with a clear head, a willing and hopeful heart, he opened up the house of Levi Strauss & Co., dry goods and general merchandise, at the head and principal owner of which he remained until his death — nearly forty-nine years.

The first store, on the north side of California Street, between Sansome and Battery, was abandoned for more commodious quarters at 117 Sacramento street.

More room being soon again wanted Mr Strauss, in 1866, availed himself of an opportunity to buy the building then known as the “bonded warehouse,” on Battery Street, near Pine, which forms a part of the present structure occupied by the firm, though additions and remodeling have changed its size and appearance.

In that place for thirty-six years Mr Strauss daily gave his attention to the details of the ever-growing business and the work of the small army of employees in the selling and manufacturing departments thereof.

In 1890, he incorporated the firm, making his four nephews partners therein. Though still remaining at the head of the house, he gradually let some of the burden bear on their shoulders.

NOW SEE: The unlikely history of Levi’s jeans – or, how clothing styles from 150 years ago are somehow still fashionable today

Mr Strauss was a man of great financial ability and his advice was much sought in such matters. He was long a director in the Nevada Bank, the Liverpool, London and Globe Insurance Company and the San Francisco Gas and Electric Company, besides many other corporations.

He was one of the promoters and subscribers to the Valley Railroad, and was interested in many other enterprises for the upbuilding of the material interests of this city. He was a member and at times director of several charitable societies and organizations and was a liberal supporter of others not of his own creed.

Mr Strauss was the last of his immediate family, leaving no brothers or sisters. Though he never married, he was a man of very pronounced domestic tastes, and spent most of his time outside of business in his splendid home, 621 Leavenworth Street, with his nephews and their families, only going occasionally to the Concordia Club, of which he was a member. 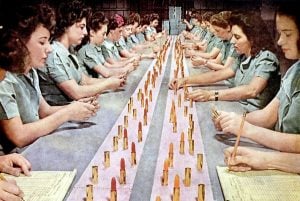 How is lipstick made? Look back to the lip makeup’s 1940s heyday