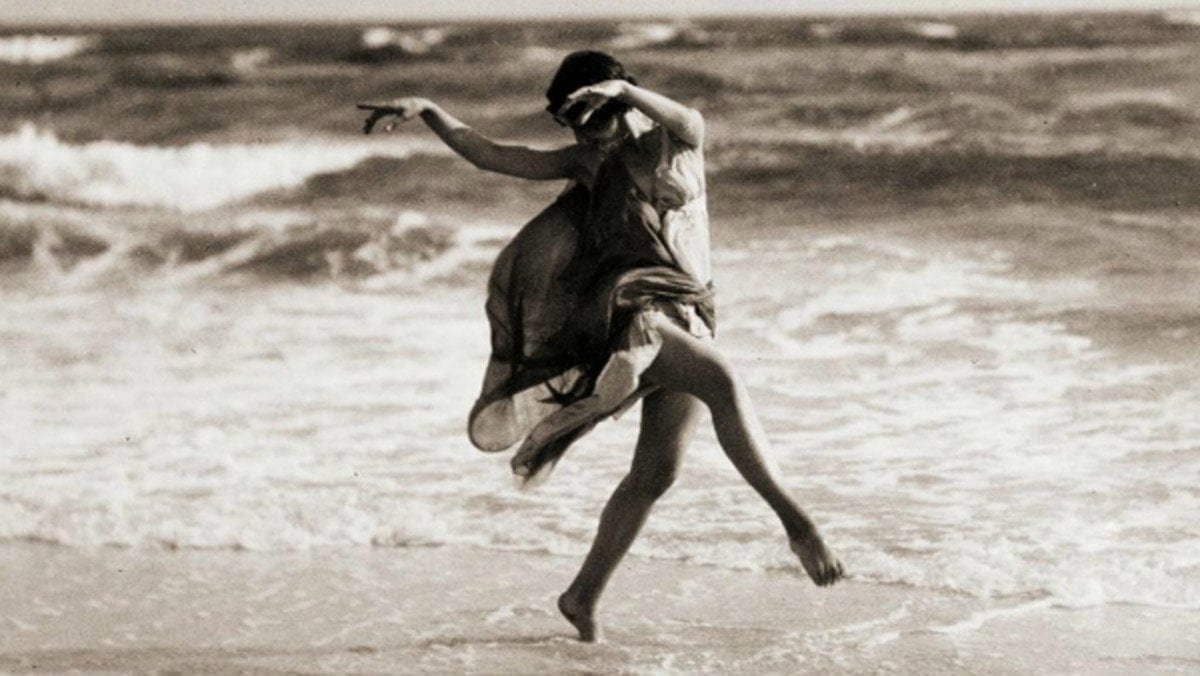 Nice, France, Sept. 15 — Fate designed a dramatic exit for Isadora Duncan — the flair for the unusual that characterized her crowded lifetime extending to the hour of her death.

The dancer was killed last night when her Spanish shawl was caught in the rear wheel of an automobile. Unaware, the chauffeur of the car which was being demonstrated to Miss Duncan started forward. She was drawn out and under a rear wheel. Her spinal column was broken.

Friends saw that she was taken to a hospital, but medical attention was futile. The dancer had been overtaken by the same nemesis which had caused the death of her two children — the automobile. She was 49 years old. [Her age was later found to be 50.]

The car was a racing model designed in the general pattern of a torpedo. Miss Duncan and Miss Desti sat in the rear seat. The driver who was demonstrating the vehicle accelerated sharply. Over the side of the car fluttered the loose end of a long white and rose scarf of silk. It was wrapped loosely around Miss Duncan’s neck.

Catching in the left rear wheel, the scarf tightened, jerking Miss Duncan over the side of the car. Miss Desti screamed, but Miss Duncan’s body already had been snatched from the car. Her head was jammed between the mudguard and the car side, her body sagging to the street.

he automobile stopped and an American named Edgar Josez assisted by Miss Desti and the driver, lifted the back of the car and released Miss Duncan’s head. Miss Duncan was dying when Josez picked her up.

Only death could overpower the energy that was Isadora Duncan’s. Semi-starvation, marital unhappiness, a thousand disappointments had failed to break the spirit which carried her from an obscure girlhood in Chicago to a place where she might say that the world was her public. 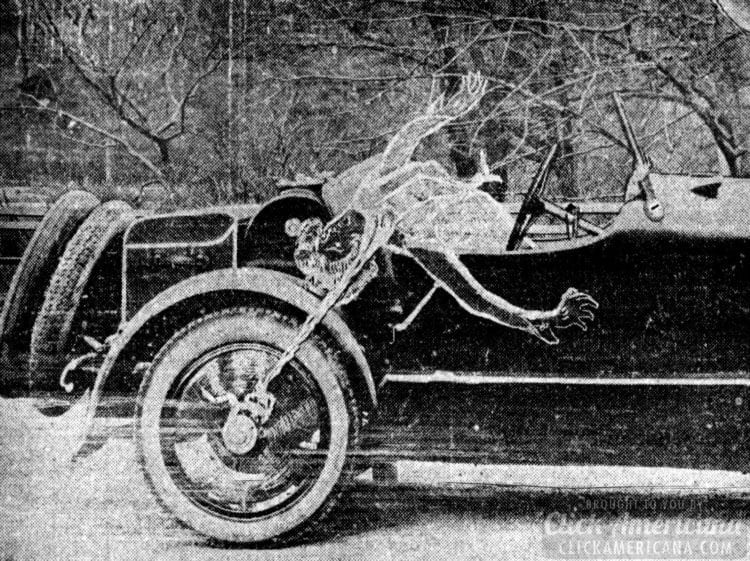 An aura of tragedy

Through the near half century of her life, a million front pages depicted the frequently mad exploits of the artist. Over her hung an aura of tragedy, and yet her love of life managed to pierce the sorrows that beset her.

In April 1913, her two children, Patrick, 6, and Deirdre, the baby, went motoring with their governess in Paris. The car’s brakes failed to hold while approaching the Seine, and it plunged into the river. The children and the governess were drowned.

Stricken with grief, Miss Duncan said she could never again appear in the Greek dances which had made her popular. But she changed her mind and returned again to the stage.

The dancer herself was injured several times in motor car accidents and once resolved she would never ride in one again. But it was an automobile that finally caused her death. 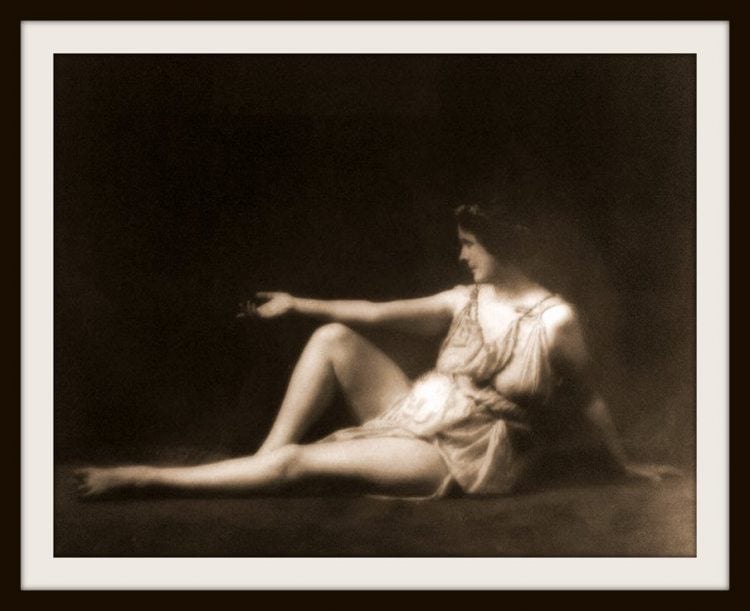 She wished to die

Friends of Isadora Duncan revealed today that an hour before her tragic death last night, the world-famous dancer had expressed a wish to die.

Mary Desti, an American writer, dined with Miss Duncan here and they chatted of the dancer’s remarkable career.

In an hour, Miss Duncan’s body lay in the street, her scarf entangled about the wheels of an automobile and her back broken. The silken garment trailing over the side of the car, had pulled its wearer from the tonneau and dashed her to death on the road.

Strangled by the scarlet scarf that was her mascot

Tangled in the wheel of her motor car, Isadora Duncan’s “good luck veil” snaps short her strange career of poverty, riches, dancing, love and tragedy, including the deaths of her children (October 1927) 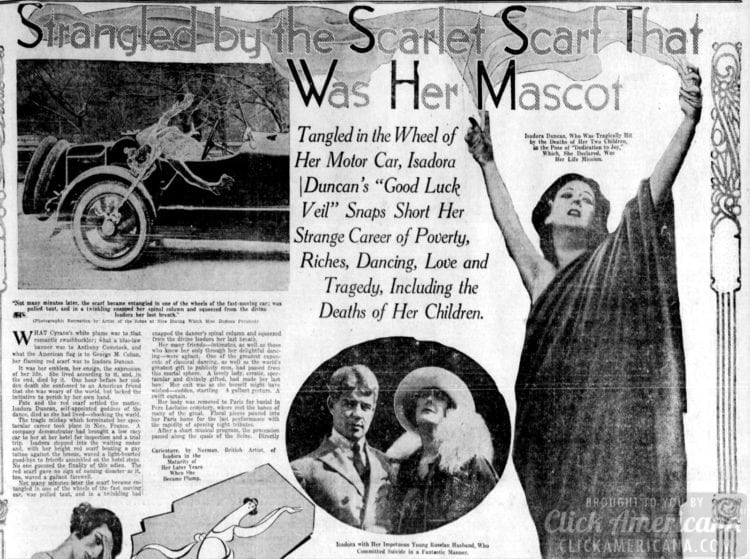 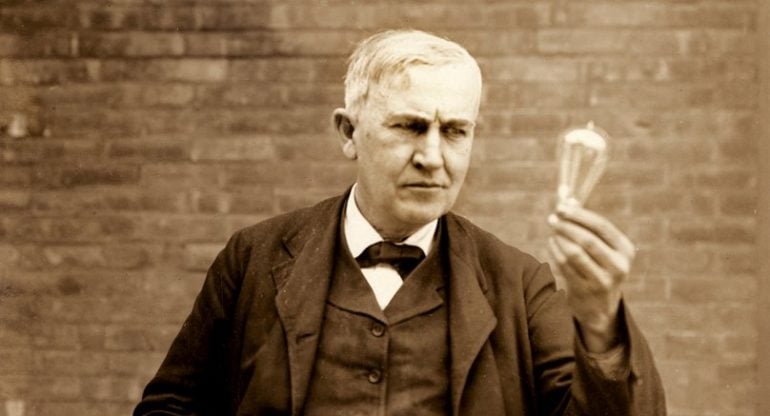 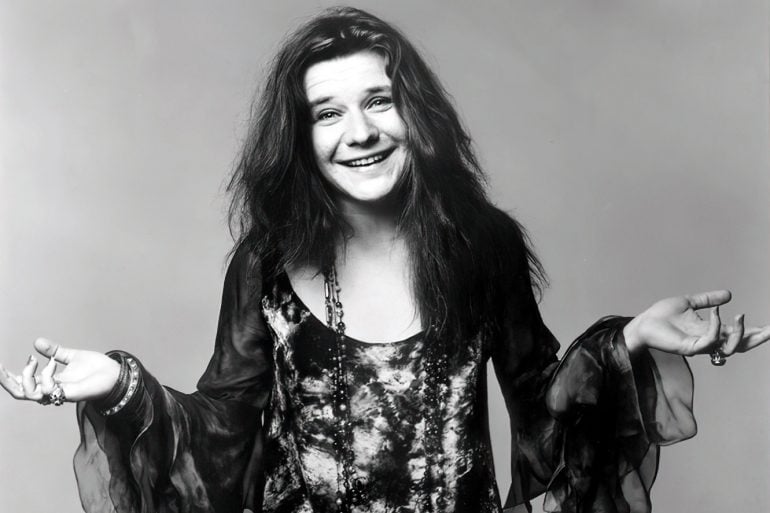 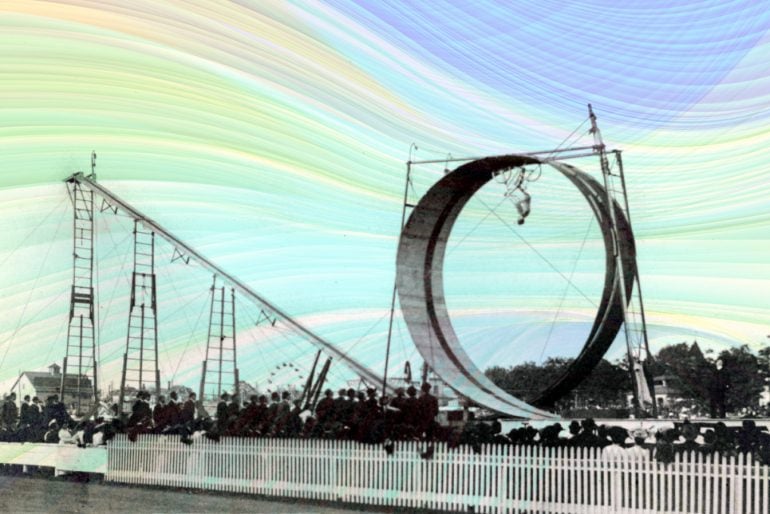 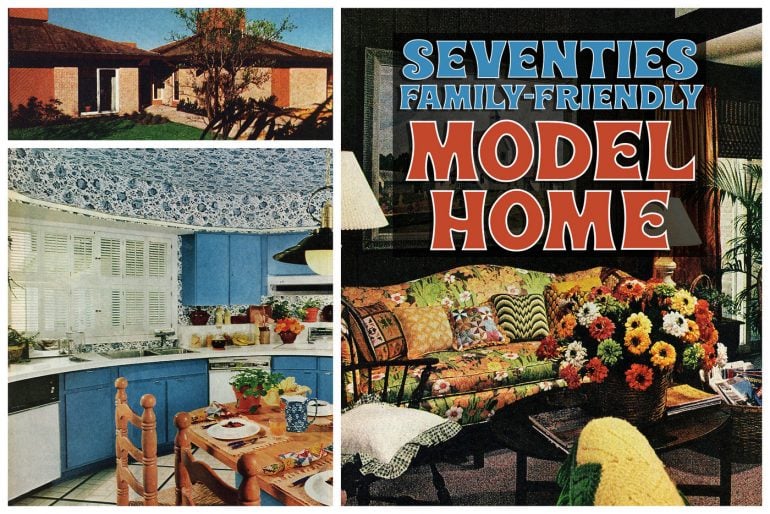 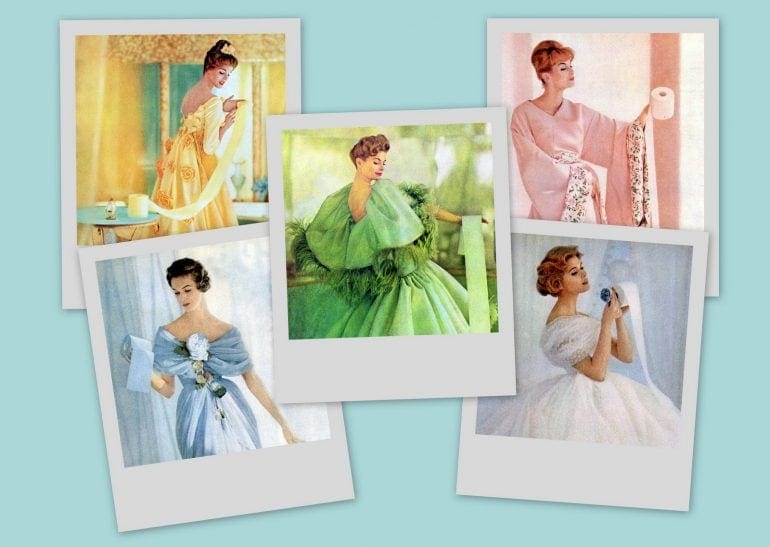 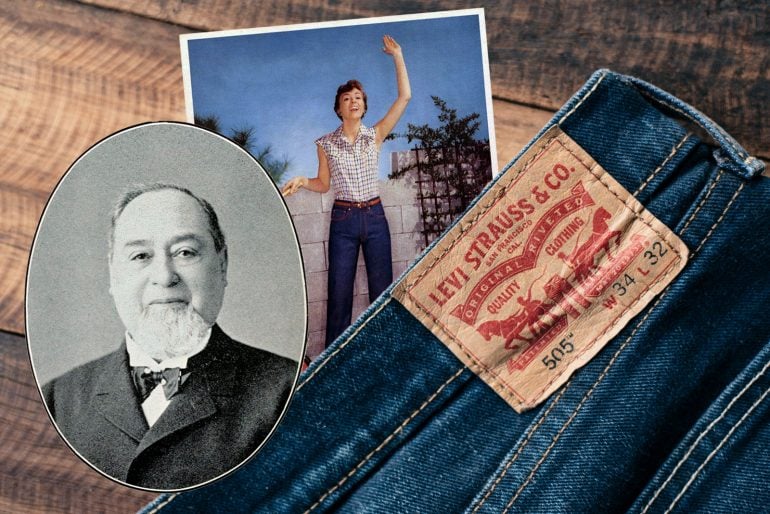 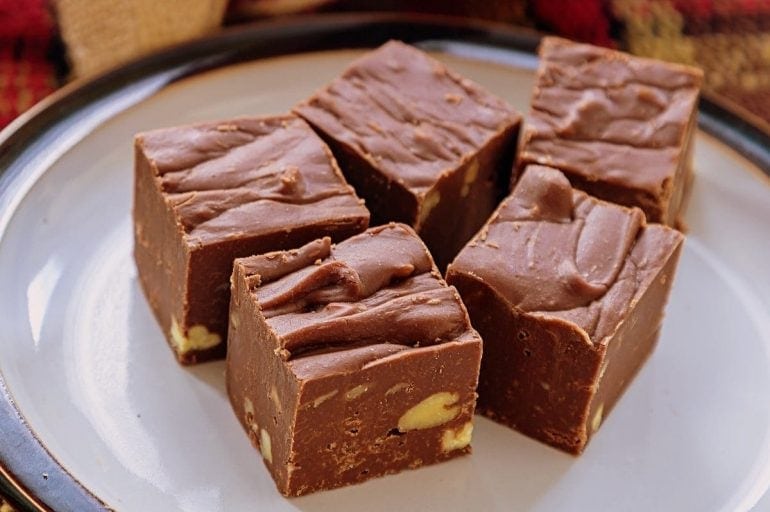 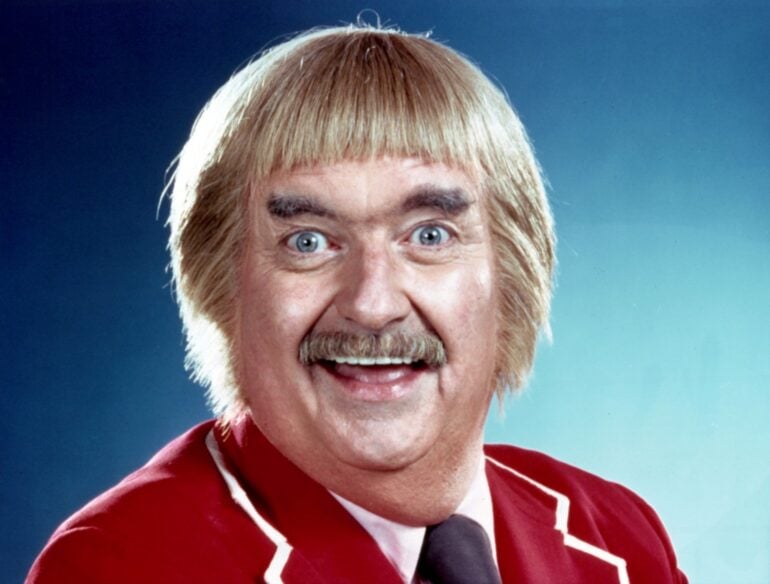 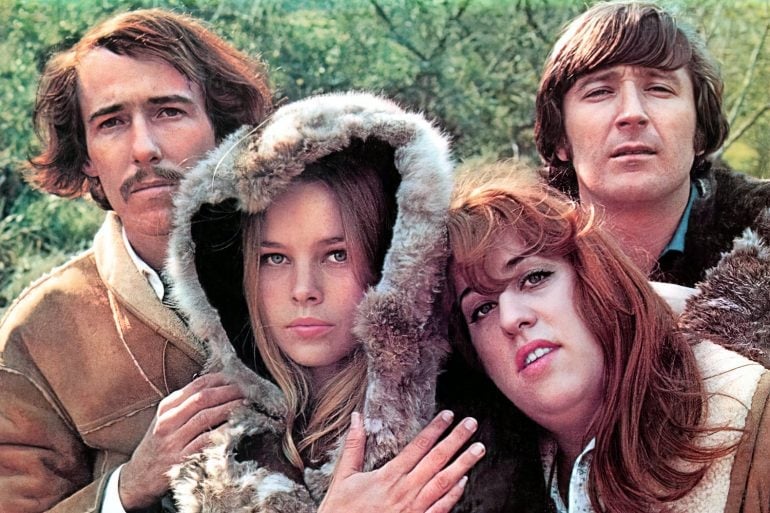 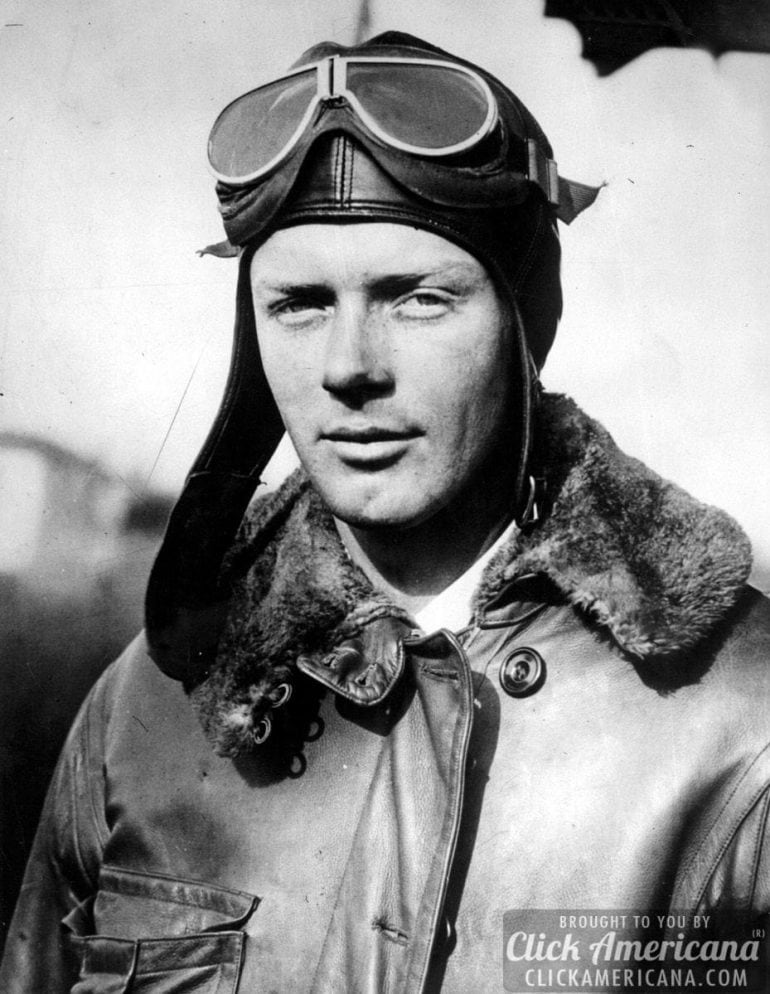 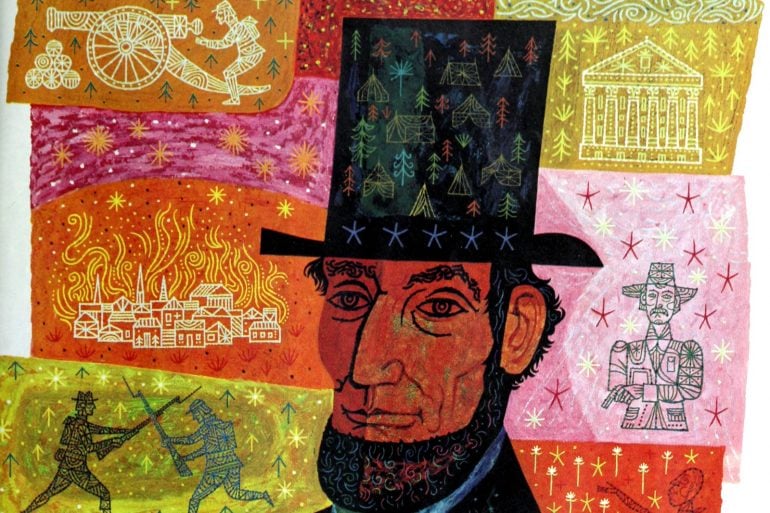 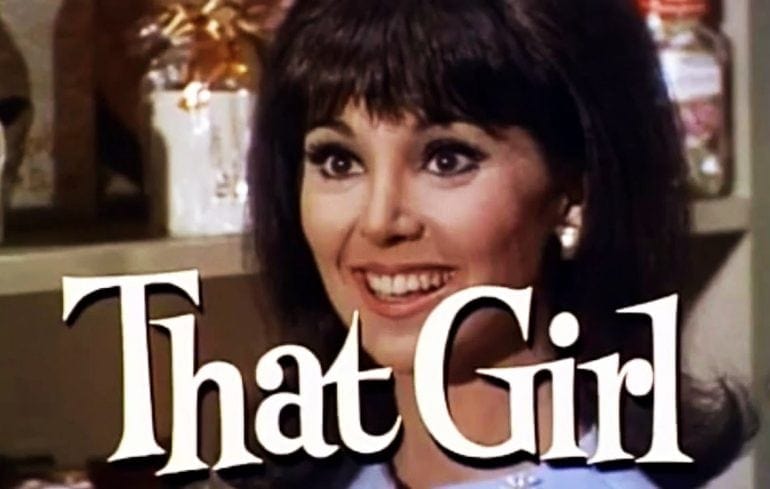 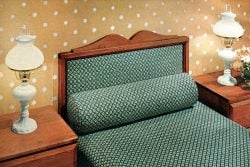 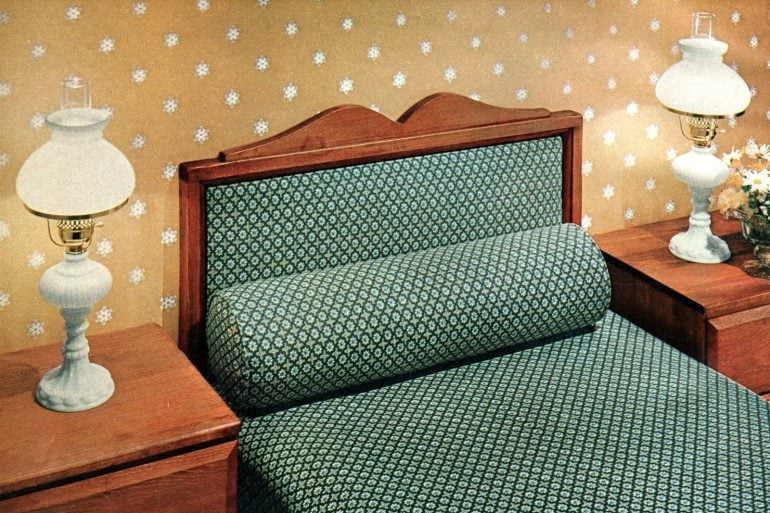