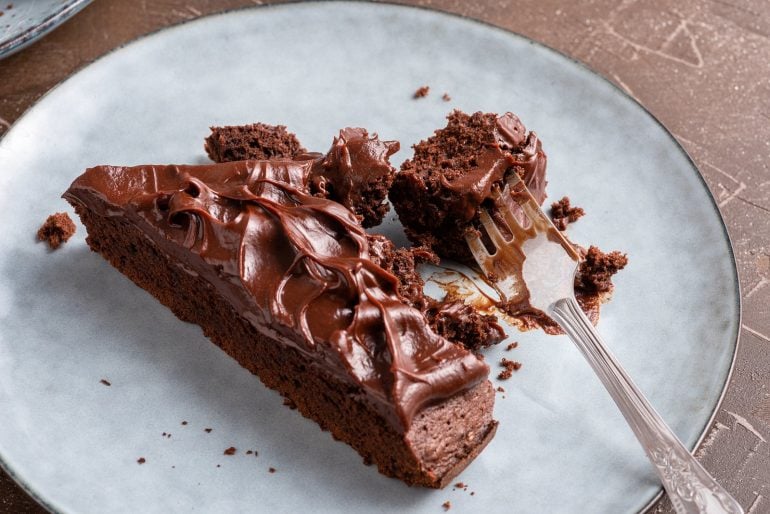 Facebook
Pinterest
Twitter
LinkedIn
Reddit
Email
Jump to recipe
For decades, cakes using plain mashed potatoes as a main ingredient were very popular — probably in part because they could make use of leftover potatoes, but also because a mashed potato cake stayed moist longer than traditional all-flour cakes.

The Des Moines Register in Iowa even introduced a potato cake recipe with a little old-timey — yet slightly helpful — banter back in 1917:

“They’re going to drive in for several days — Polly, and Ned, and Mildred, and the others. Oh, good gracious, Bettina! What in the world will you do with them all?” Aunt Ruth looked horrified at the ideas.

“Just what I had begone to do when you came — turn tonight’s dinner into a picnic, and make the other meals as informal as possible, too.

“Help me think of what to bake for the picnic,” Bettina said to Aunt Ruth.

“Make one of those delicious mashed potato cakes that you’ve made before. They won’t eat half of it tonight, and it will stay moist and fresh as long as they are here.”

“That’s a good idea, Ruth; I’ll do it. I remember the first time I made a mashed potato cake, I was surprised at the way the mashed potatoes affected the batter. It became so thin and watery at once that I thought something was surely wrong. But it thickened up, and when it was done, was like any other cake, though a little more moist, perhaps.

“It really is a very good kind of cake to make, because it seems just as fresh when it is several days old as it does at first.”

This cake keeps deliciously moist and fresh for some days after it is made.

Then mix in half a cupful of creamy, mashed potatoes (hot), one ounce of melted bitter chocolate, one-quarter of a cupful of sweet milk and one cupful of flour sifted with one and three-quarter teaspoonsful of baking powder and half a teaspoonful each of ground cinnamon and mace.

Beat the batter thoroughly, add half a cupful of chopped walnut meats, dusted with a little flour, and bake in a loaf in a moderate oven.

Here is a mashed potato cake recipe that’s slightly different from others.

This may be baked in layers, but makes an excellent loaf cake. 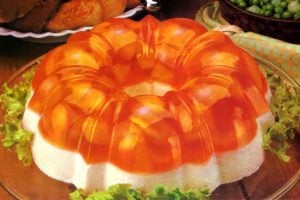 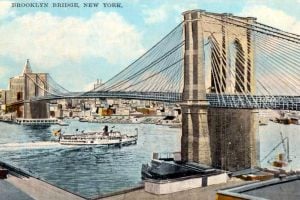 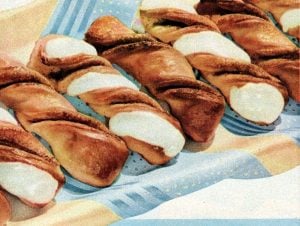 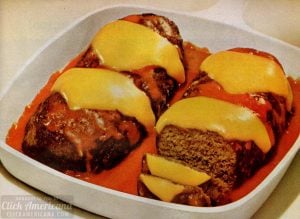