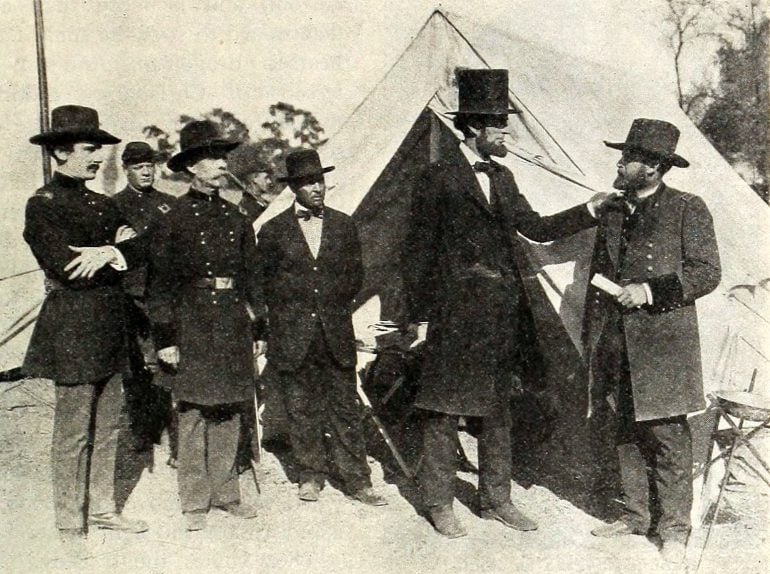 Produced just six decades after the president’s death, the silent film The Dramatic Life of Abraham Lincoln was highly-acclaimed — and even won the most prestigious American film award of its era, the Photoplay Medal of Honor, in 1924.

Despite that prize and many other reviews consistent with the high praise offered below, the film itself somehow didn’t stand the test of time, and is presumed lost.

Only fragments have made it to the 21st century. As far as we know, this motion picture biography of the sixteenth president survives only in an abridgement produced by Eastman Teaching Films, and on one reel of a diacetate 35mm film print at UCLA, which shows the sequence of the President pardoning a young boy who is accused of being a deserter.

Find out more about the fates of many other motion pictures of this age in the article Silent films: Why so many old movies have been lost. 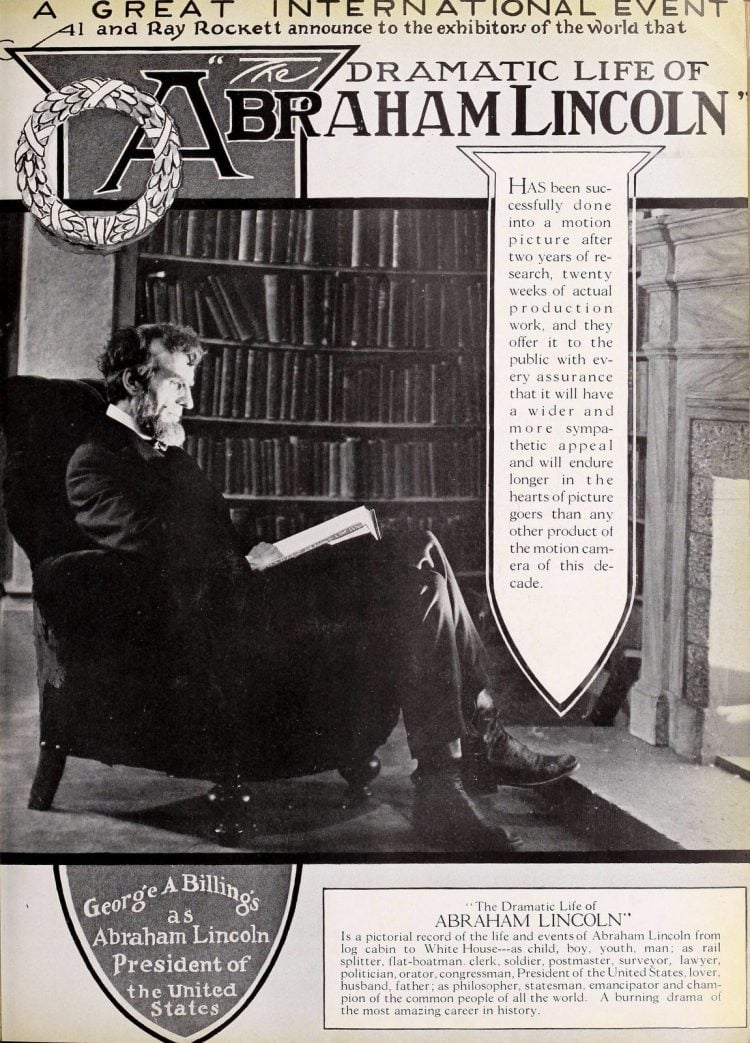 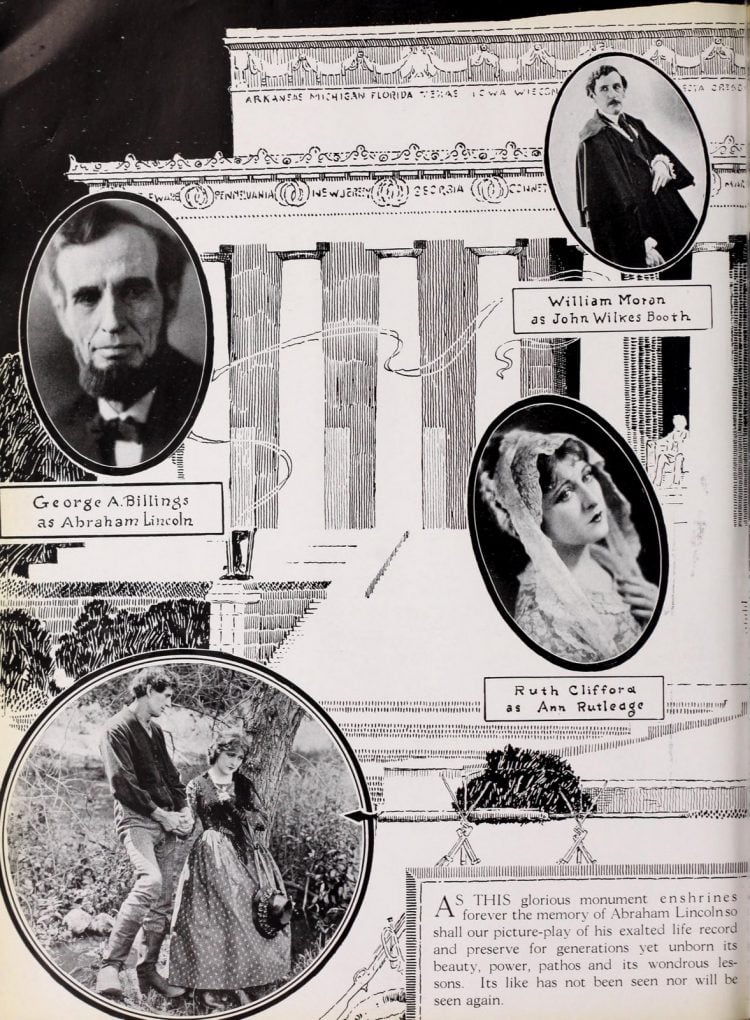 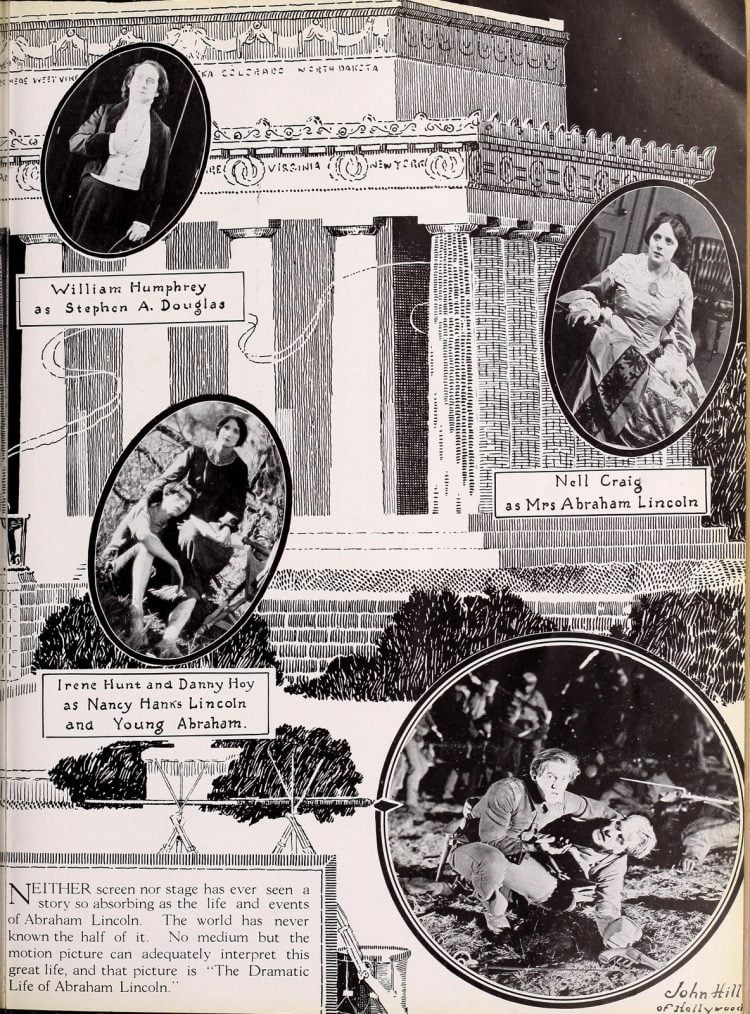 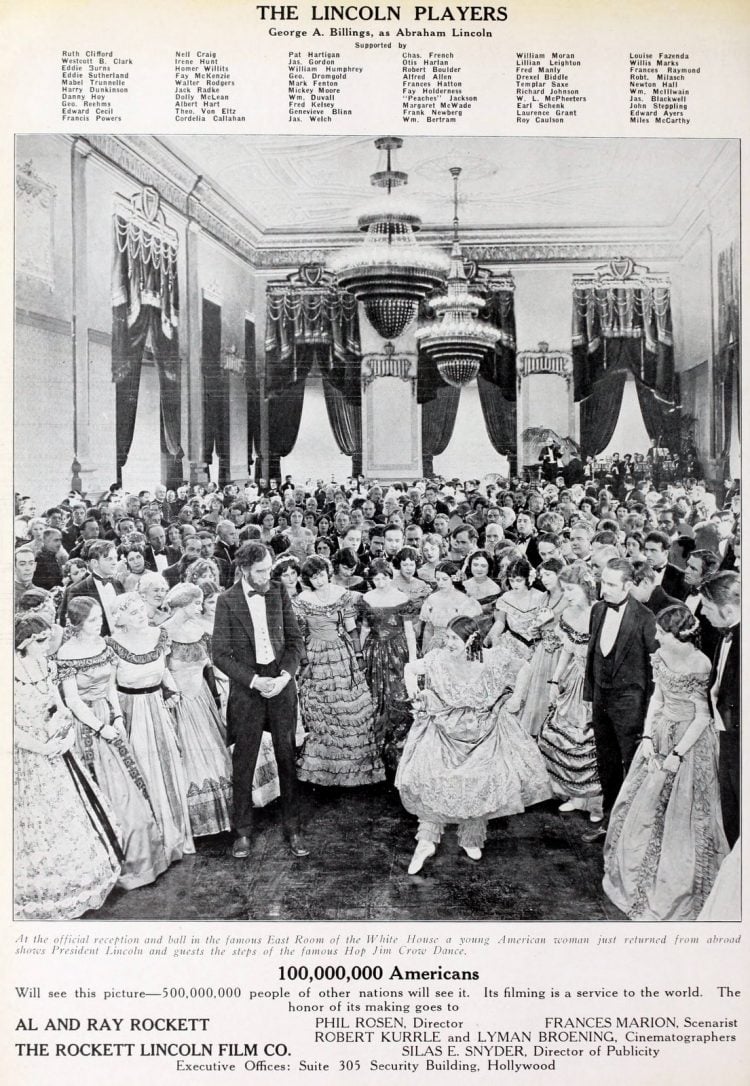 There is a new spirit and vision in the motion picture industry, at least in that portion of it represented by the Rockett brothers — Al and Ray — producers of “The Dramatic Life of Abraham Lincoln.”

If the screen had produced nothing else in its altogether startling career worthy of the admiration of the American people, the Lincoln photodrama would more than warrant a just claim for such recognition. It is the deliberate and unqualified judgment of this writer that Rockett brothers’ Lincoln is one of the greatest — if not the greatest — achievement of the motion picture to date.

At any rate, they have given us one of the most telling and forceful lessons in real Americanism that has ever been presented either on the screen or of it. In bringing out this splendid animated biography of the Great Emancipator, its producers have reincarnated in pictures of thematic excellence and wonderful historical value the spirit of this greatest of all Americans.

They have placed before the minds of this generation in imperishable form the stirring incidents in the career of that matchless character who lived and died that “government of the people, by the people, for the people” might not perish from the earth. 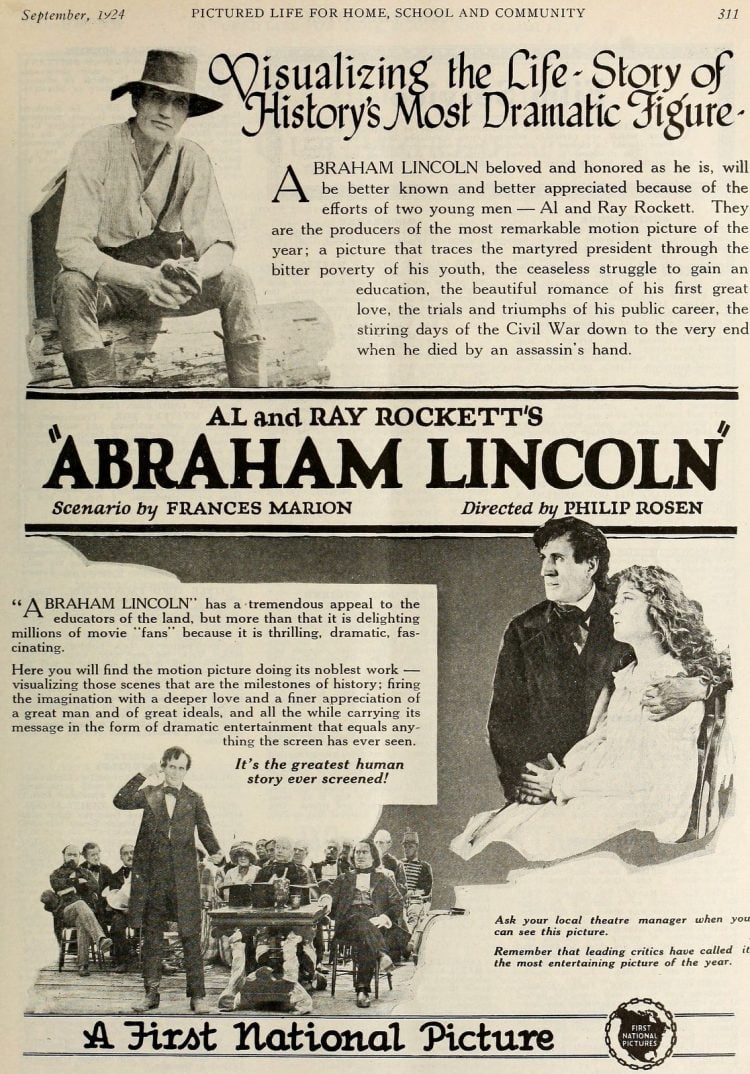 In twelve crowded reels, there have been introduced the most interesting and moving chapters of Lincoln’s life. Beginning with his birth in 1809 in a blizzard-swept Kentucky cabin and ending with the fateful night of his assassination at Ford’s Theatre, Washington, on April 14, 1865, the picture presents in a dignified and reverent, but altogether entertaining manner, the life of this great man.

With painstaking accuracy, the producers present the story of Lincoln’s remarkable career, which they have divided into the following Periods: the Kentucky and Indiana period; the New Salem period; the Springfield period, and the Washington period. In all, the picture requires one hundred and fourteen sets and utilizes in major and minor roles three score actors in than one thousand scenes.

ALSO SEE
See the first &amp;amp; last pictures of Abraham Lincoln, plus 24 historic images in between

Phil Rosen is responsible for the direction of the picture, which is based upon a script prepared by Frances Marion, who numbers among her notable achievements such film favorites as Humoresque, Stella Maris and Smilin’ Through. The outstanding service which the Rockett Brothers and their aides have rendered is to make the character of Lincoln better understood by the people of the present day.

The photo-play accomplishes this result as no book or stage play could do it. While the Rockett presentation does not fail to paint the human side of Lincoln’s nature, it makes him stand out as the personification of kindness, patience and true greatness, the symbol of ideal Americanism, and the subject typical of liberty, democracy, patriotism and union. 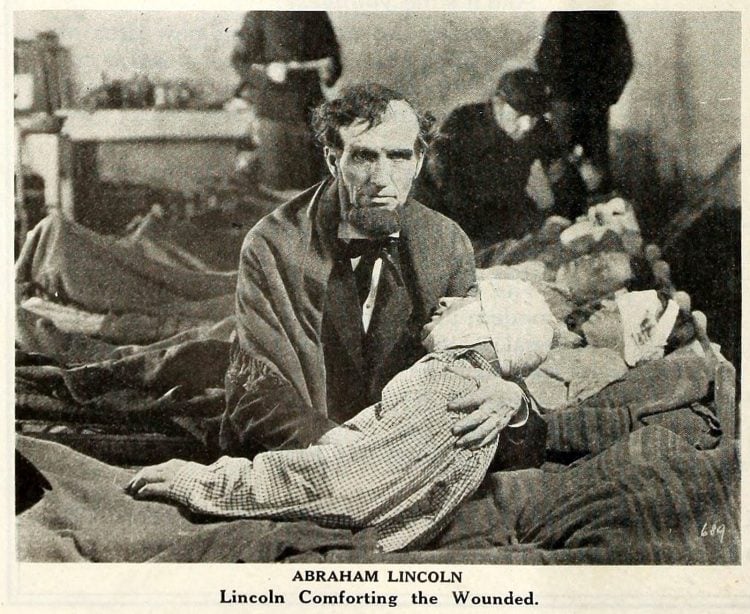 In delightful and impressive fashion the picture shows Lincoln’s humble beginnings, his studious boyhood, his career as Mississippi boatman, his revulsion at. the horrors of the New Orleans slave market, his clerkship days at New Salem, where he later became postmaster, his beautiful but pathetic romance with Anne Rutledge, his career as a young lawyer, his stirring debates with Douglass, his nomination for the presidency, his election, and his momentous struggle to save the Union.

No finer touches of pathos have ever been introduced on the screen than those which appear in the sequences dealing whit the death of Anne Rutledge, when Lincoln carries his dying sweetheart to the window to see for the last time the trees that knew of romance and the sunset glow they had so often watched together.

The scene of the death of Lincoln’s little son years afterwards in the White House brings out the depths of Lincoln’s loving nature, and emphasize also the cares which weighed so heavily upon him during his career as president.

Episodes following serve to arouse further sympathy for Lincoln’s terrific burden during the terrible crisis of the Civil War and to portray the patience; fortitude and magnanimity displayed by him during that trying period. And when Grant’s message brings him news of the fall of Richmond and Lee’s surrender, one senses the passing of that tremendous load from Lincoln’s shoulders, as with his cabinet members he kneels in thanksgiving, his face raised to the heaven and the words “Let us thank God” on his lips.

The scenes which follow accurately reproduce the surrender of Lee to General Grant, with a meaningful “fade out” on the clasped hands of the two great leaders, signifying the end of civil strife, the preservation of the Union of North and South and the dawn of a new day of brotherly feeling and cooperation.

Scenes showing the assassination of Lincoln by John Wilkes Booth shortly after the termination of hostilities, and the death of Lincoln in a house across the street from Ford’s Theatre conclude the picture. It is then that one feels the full significance of the quotation carried by the subtitle reproducing the words of a cabinet member as Lincoln breathed his last: “Now he belongs to the ages.” 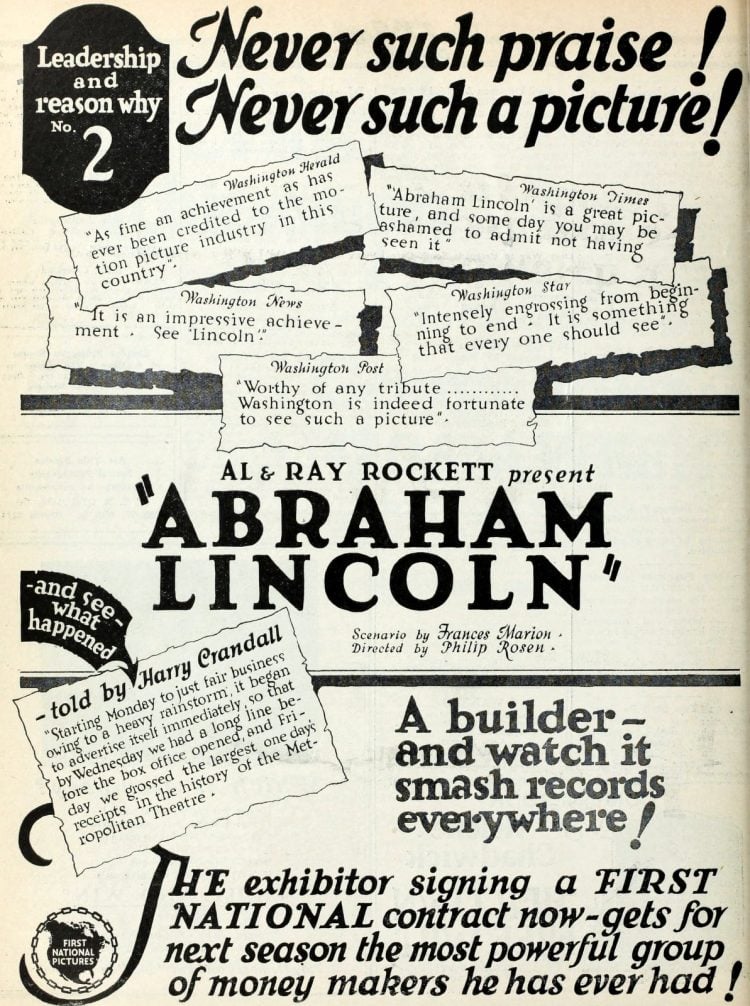 Aside from the impressiveness and highly dramatic quality of the photodrama itself, the work of George A Billings in the role of’ Lincoln stands out as a most remarkable example of screen acting. Especially is this true in view of the fact that Billings outside of his performance in the Lincoln picture is reported never before to have essayed a stage or screen part. This, in contrast to the work of Frank McGlynn, whose part in Drinkwater’s “Lincoln” came after a long experience on the legitimate stage.

Billings’ characterization of Lincoln is a splendid portrayal — quiet, reverent, dignified, ennobling. It is doubtful if the producers could have found anywhere an actor better qualified as far as physical, mental and spiritual equipment are concerned.

Many of the subtitles reproduce excerpts from Lincoln’s most famous speeches. Quotations from the Gettysburg address were most effectively presented. 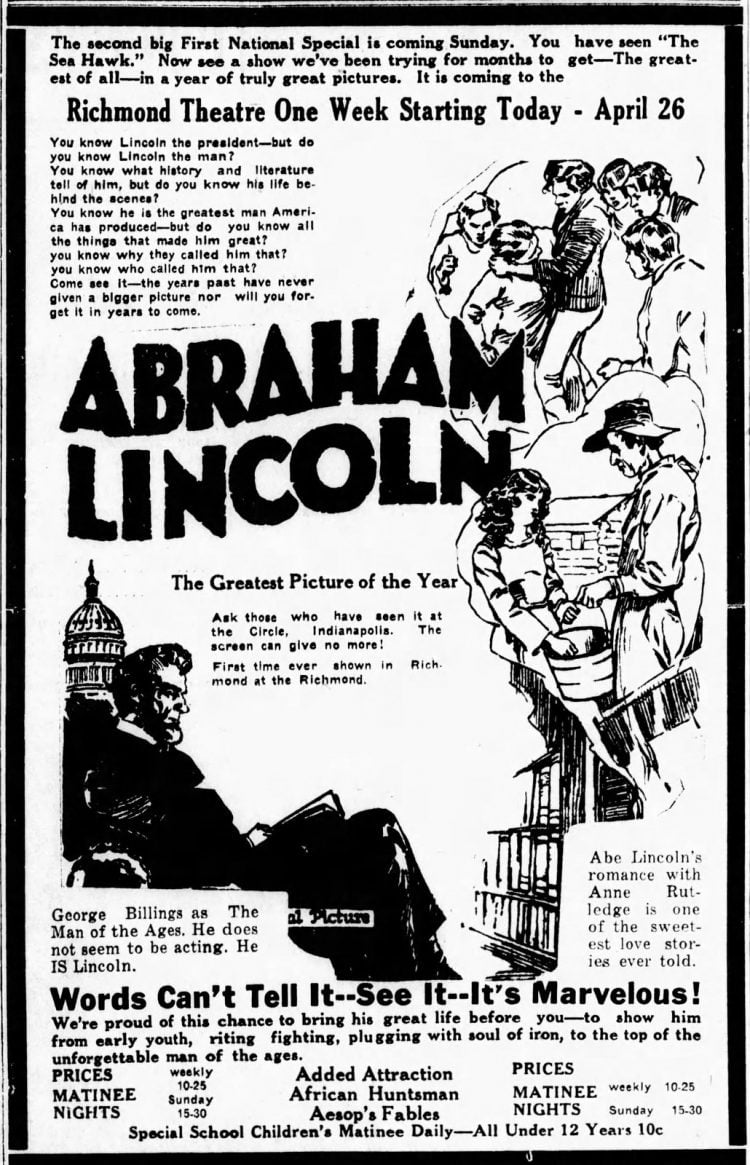 Viewed simply as motion picture entertainment, the Lincoln picture would be deemed exceptional indeed. Historically and educationally, however, it is a gigantic achievement. This writer does not hesitate to give it priority as far as general excellence is concerned over the Covered Wagon and The Ten Commandments.

While it is lacking in big dramatic thrills, it has greater epic qualities than the former, and it teaches a greater lesson and does it more effectively than does the latter. If the Lincoln production does not attain to the popularity of these two pictures, it will be because the “plain folks” of this period have ceased to love and cherish the memory of this country’s greatest citizen.

The Rockett brothers have given the best answer yet submitted to the Better Pictures problem. Their contribution is indeed a notable one, and makes one believe after all that the screen is deserving of its place in the sun. Catholics should crowd attendance upon The Dramatic Life of Abraham Lincoln wherever and whenever it is exhibited. They are certain to come away with a new reverence for the savior of their country and a deeper appreciation for the sterling Americanism which he exemplified.

Incidentally, they will, this writer is quite sure, acclaim the two preserving Indiana young men who produced the picture, and be grateful that its excellencies were called to their attention.

Silent film Dramatic Life of Abraham Lincoln: “It couldn’t be done — so they did it” 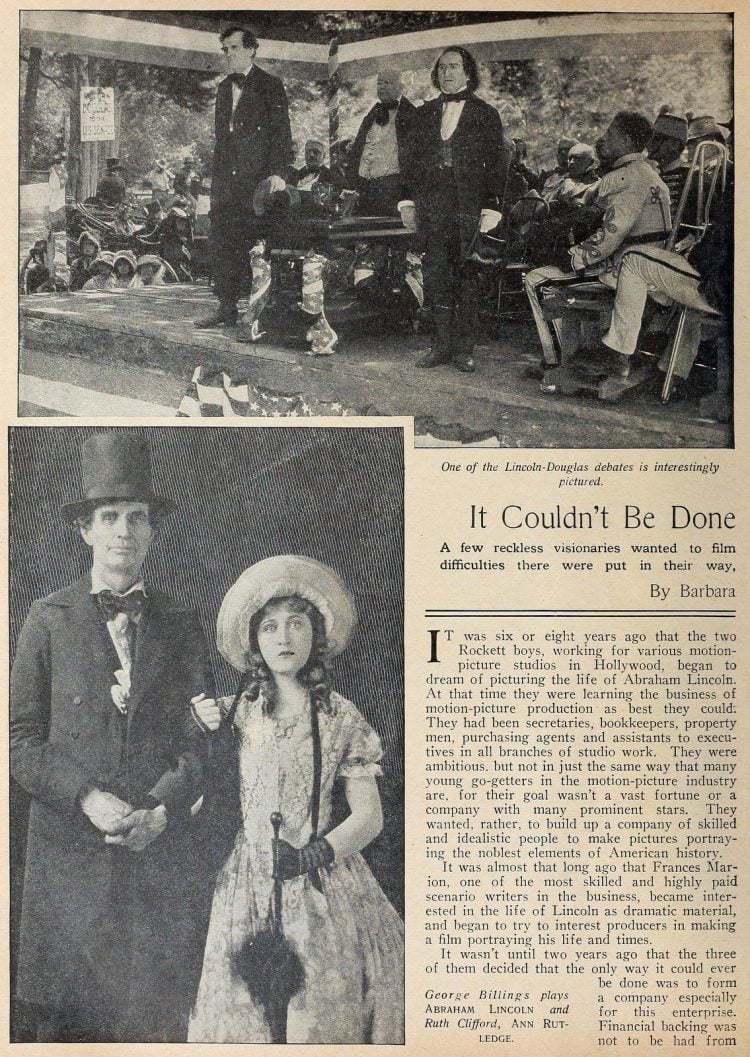 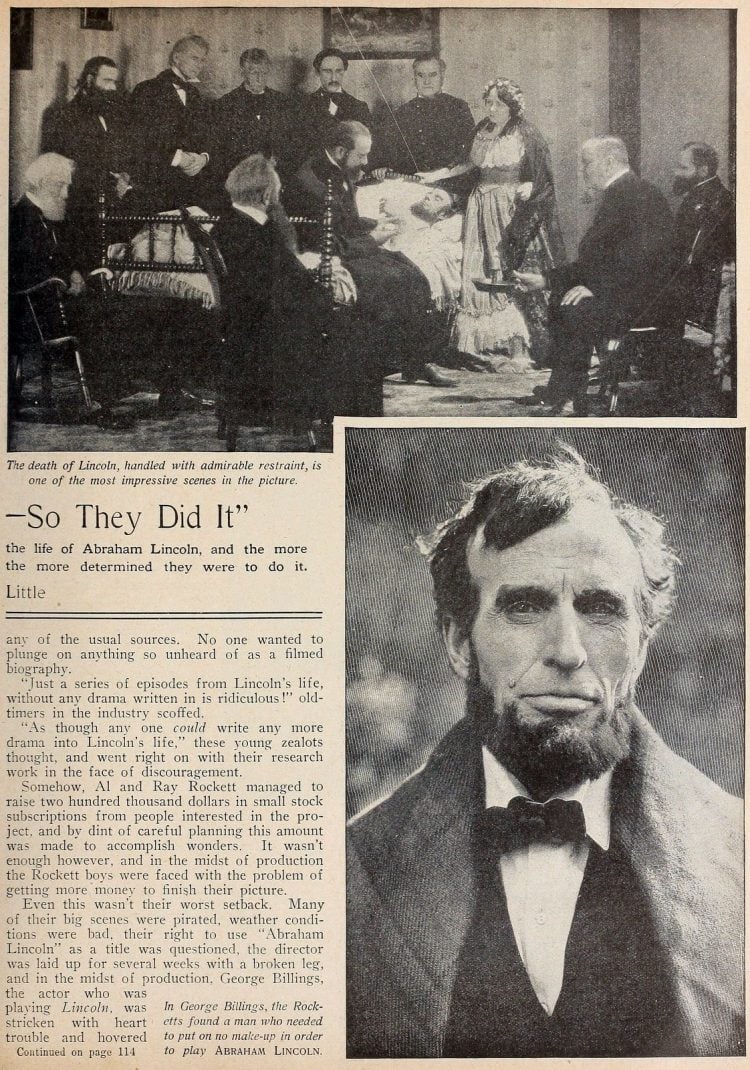 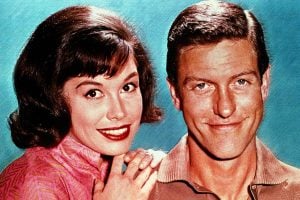 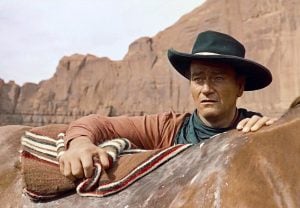 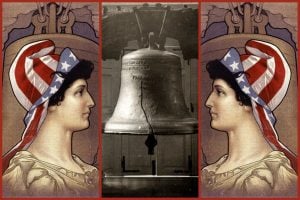