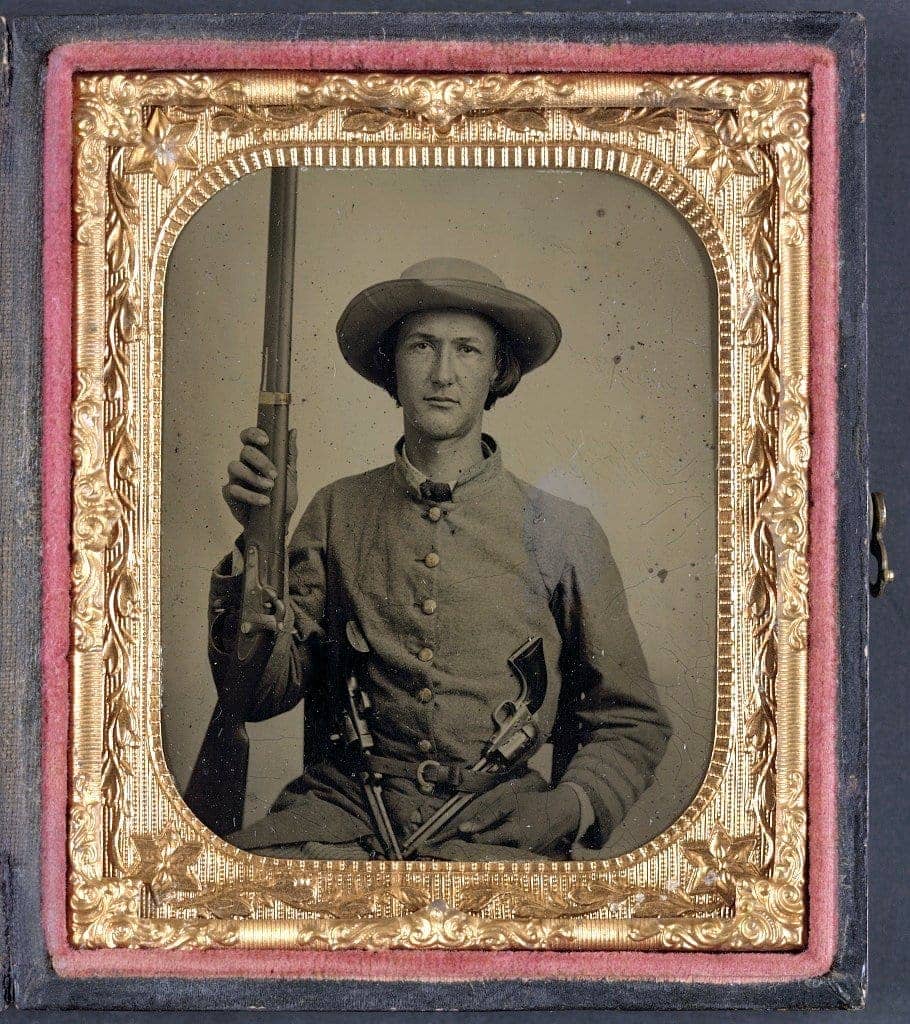 The information below about revolvers, rifles and other weaponry is from an encyclopedia published in the late 1930s or early 1940s. The images are from that volume, as well as from the US Library of Congress. 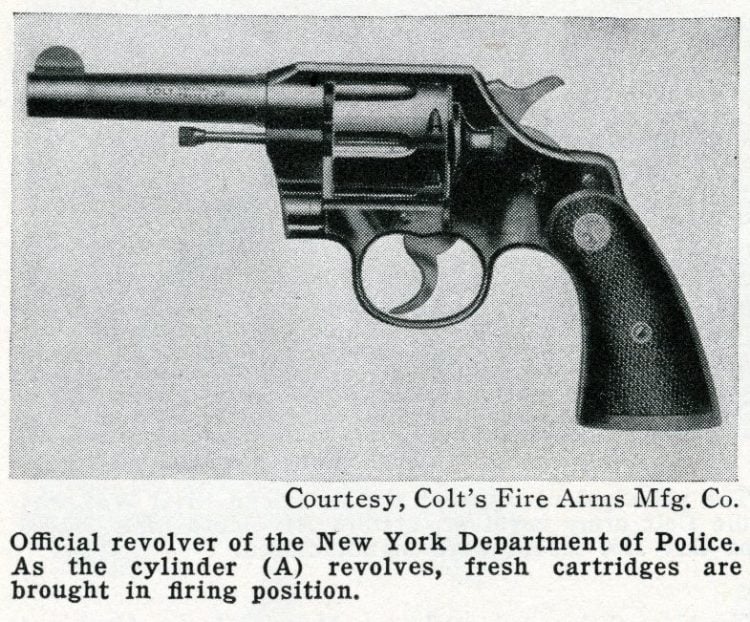 The history of guns: Paper packages of powder and bullets

The rifle was not generally accepted for military use until rifling was combined with breech-loading. The first successful breech-loading rifle, used as early as the American Civil War, contained in one paper package the powder and the bullet.

The cartridge was inserted in the breech after a corner had been torn off by the teeth, so that the powder might be exposed to the fire from the percussion cap. Many a Civil War soldier not only smelled powder, but tasted it as well!

Later, cartridge shells made of copper and brass replaced the paper cartridges. These shells contained both bullet and powder, and the percussion cap was set in the base of the shell. The shell was exploded by a blow from a firing pin, released by the trigger.

As the shell expanded when the explosion took place, it tightly sealed the firing chamber and stopped practically all leakage of gas at the breech. The empty shell remained in the firing chamber; it had to be ejected (pushed out) before the next shot could be fired.

Still later, the breech mechanism of the rifle was supplied with a magazine in which several cartridges could be inserted. After one cartridge was fired and ejected from the firing chamber, another was set in its place. 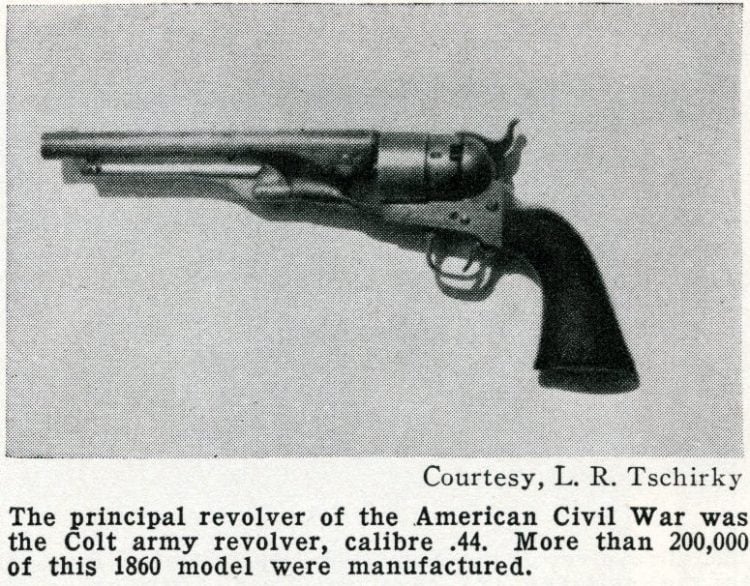 The development of smokeless gunpowder has made the rifle a particularly deadly weapon. Smokeless powder generally consists of a high explosive, like gun-cotton, prepared in the form of a jelly and then hardened and cut. It has tremendous driving power.

The .30 calibre Springfield repeating rifle, widely used in the United States Army, can be aimed accurately up to a mile, and it is effective at distances of two miles and more. (When we speak of a gun as .30 caliber, we mean that the bullet it fires has a diameter of 30/100 of an inch.)

Since 1938, the United States Army has gradually been equipping its troops with the semi-automatic Garand rifle. This ejects cartridges and reloads them from the magazine automatically; the trigger must be pressed, however, for each shot.

A favorite hunting weapon is the shotgun, which scatters a number of leaden balls at the target each time that it is fired. The shotgun is a descendant of an old gun called the blunderbuss. This had a funnel-shaped muzzle and fired a number of shots at each discharge.

Modern shotgun cartridges, generally provided with brass base and paper sides, may be loaded with any desired size of shot, from the peppershot used for small birds, to the buckshot used for deer and other large animals.

Shotguns come in single-barreled and double-barreled models. The charges in the two barrels of the latter model are set off in succession by pulling the trigger once for each barrel. 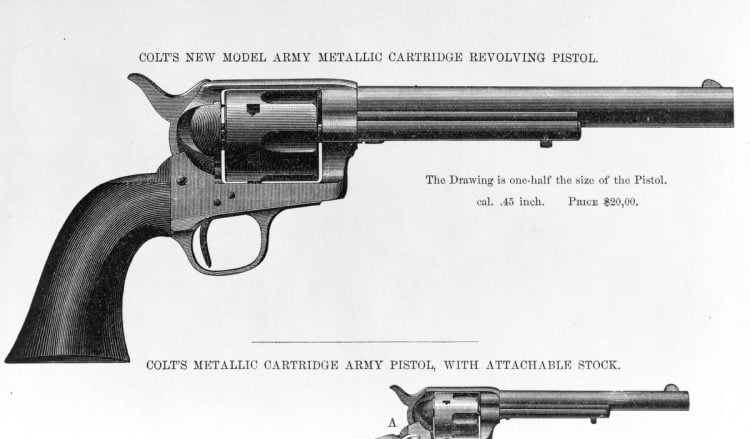 We come now to the smallest member of the gun family, the revolver, which is held in one hand as it is fired. The ancestor of this weapon was the pistol.

The pistol, like the longer hand-gun, passed through the matchlock, flintlock, percussion cap and cartridge stages. Some pistols were double-barreled. The pepperbox type, used as late as the Civil War, had as many as eight barrels, arranged in a circle. None of these weapons were particularly effective, except at very close range.

In the nineteenth century, the pistol was gradually replaced by the revolver, which could fire six shots through a single barrel. A revolving cylinder with six chambers brought each chamber in turn in line with the barrel, so that the bullet in the chamber could be fired through the barrel.

The revolver known as the six-shooter, firing .45 caliber cartridges, became the trusty comrade of frontiersmen like Buffalo Bill.

The early revolvers had to be cocked (set in firing position) by hand. Later, the hammer was cocked and released and the cylinder rotated by a single pull at the trigger. This type of revolver, using smokeless powder, is still a favorite weapon.

A modern rival of the revolver is the automatic or self-loading pistol, in which eight or ten cartridges lie one above the other in a magazine at the handle.

The automatic pistol keeps firing as long as the finger presses the trigger. As each cartridge is ejected after being fired, a spring at the base of the magazine forces up a fresh cartridge to the firing chamber.

Perhaps the most deadly weapon ever invented is the machine gun, which can spray a stream of bullets at the rate of over 500 a minute. The first practical machine gun was developed in 1884 by Sir Hiram Maxim, an English inventor of American birth. 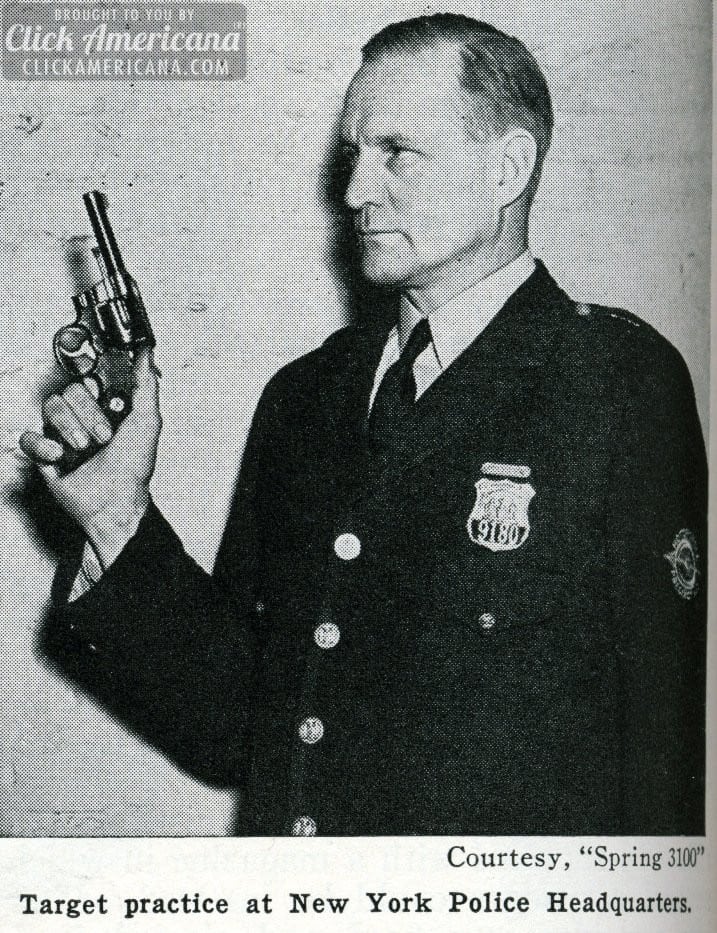 Like the rifle, the machine gun is worked by pulling a trigger. The heavier models, however, are not fired from the shoulder but are set upon a stand on the ground. In some models, cartridges set in belts are fed into the firing chamber at the breech end of the gun.

The automatic firing mechanism is operated either by the recoil following each shot or else by directing a part of the explosive gases back toward the breech of the gun. Like the automatic pistol, the machine gun keeps firing as long as the finger of the gunner is held on the trigger.

The heavier machine guns are served by a crew of at least three. The gunner aims and fires the piece; the others feed cartridge belts or magazines into it and aid in making adjustments when the mechanism gets out of order. 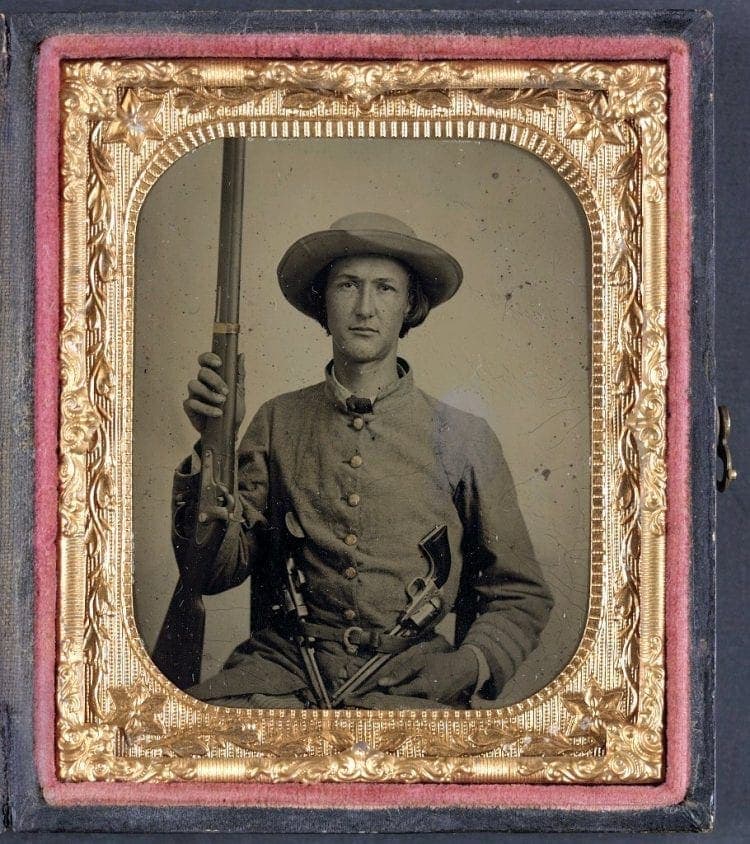 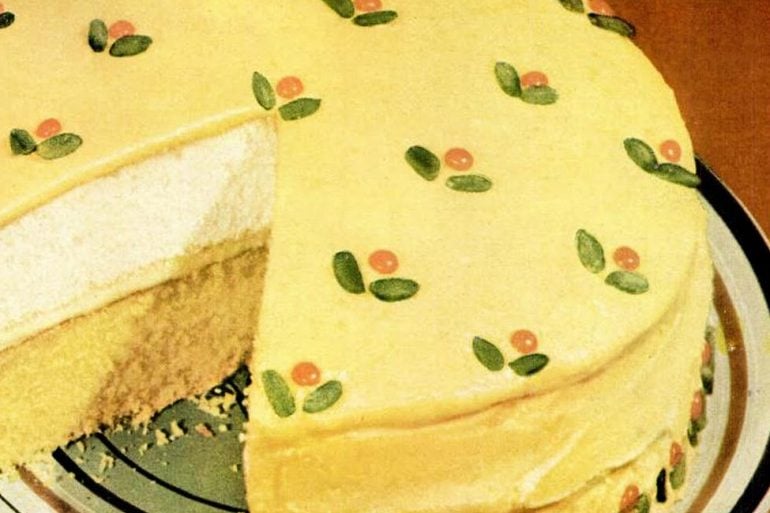 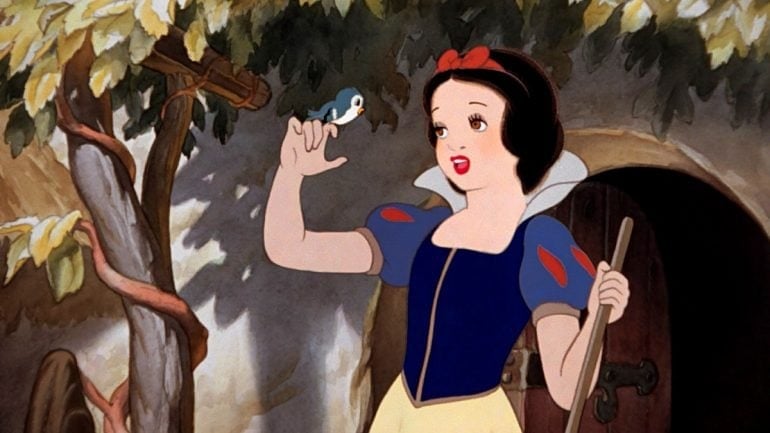 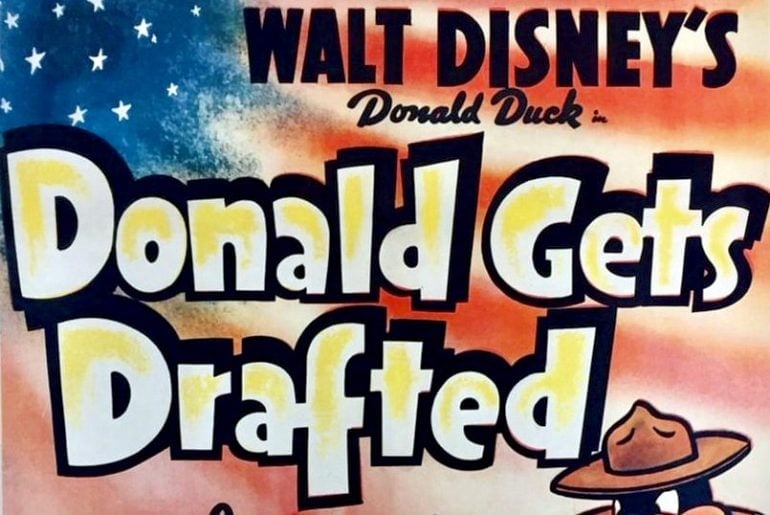 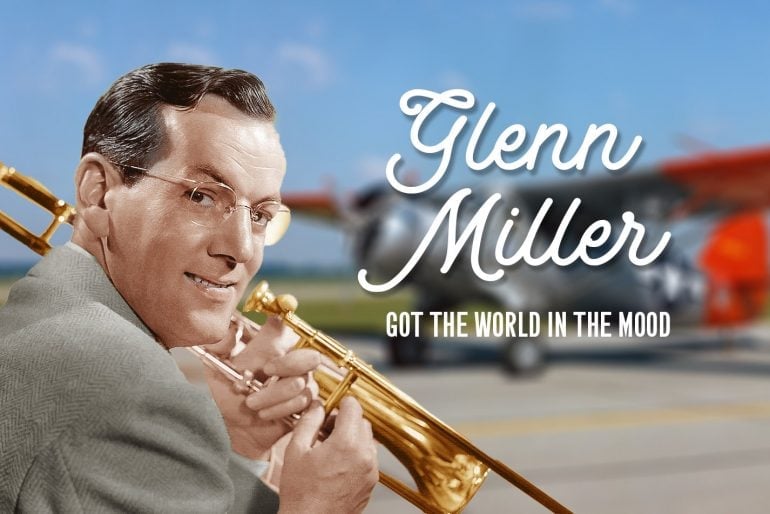 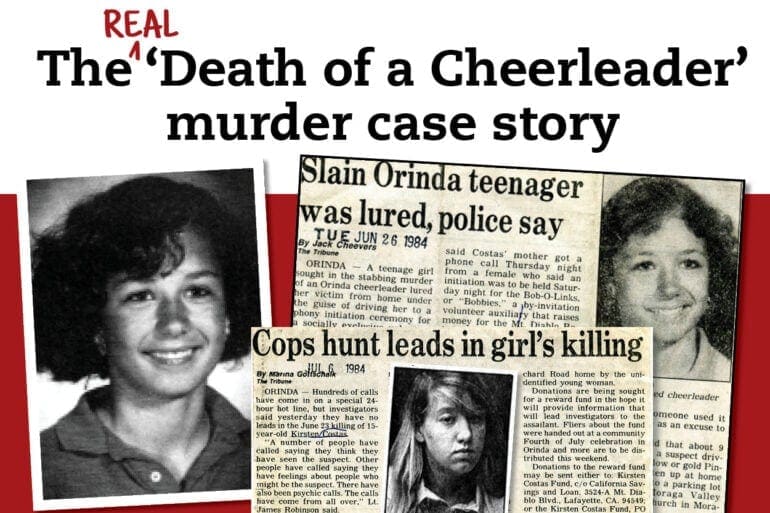 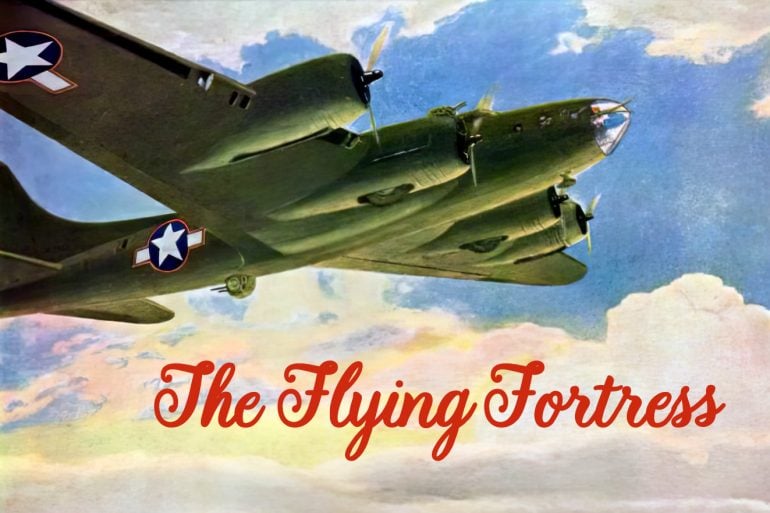 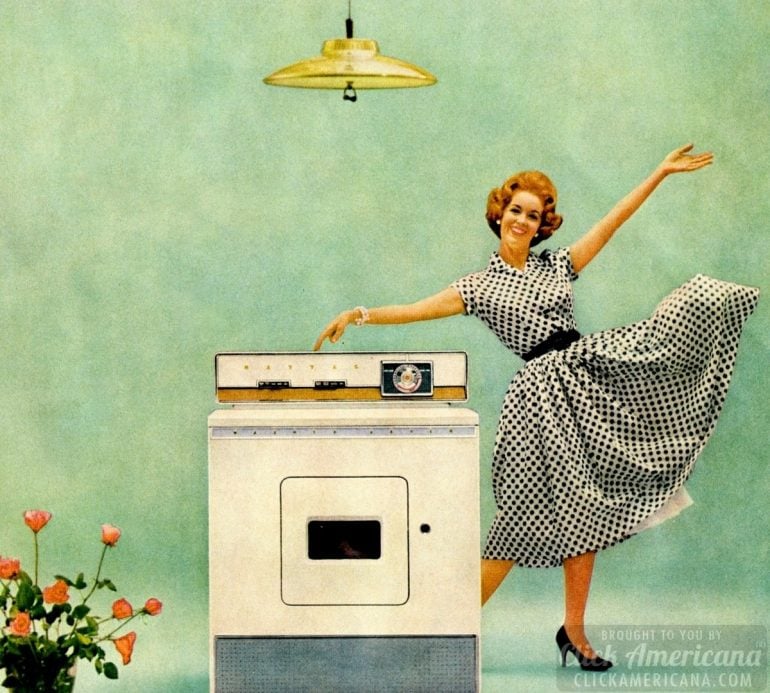