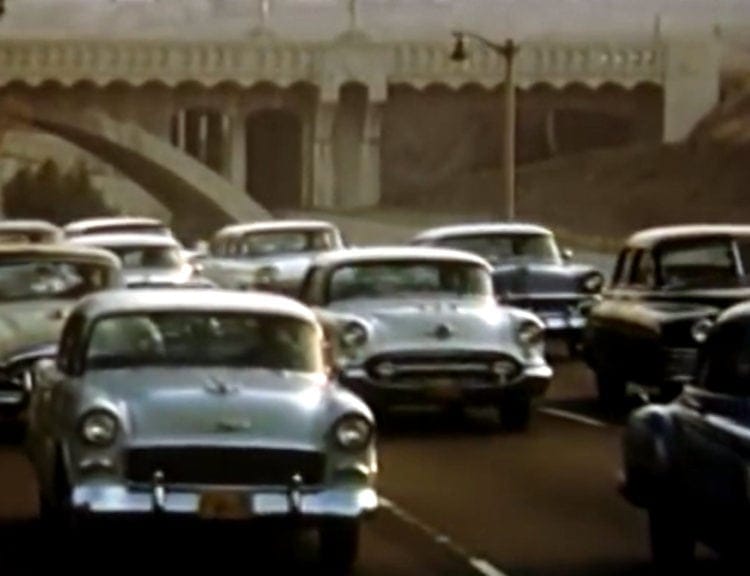 There’s an old saying that goes “You can only count on two things in life: death and taxes.” Obviously whoever said that never saw the traffic on the California freeways.

California — particularly Los Angeles — is, of course, notorious for having awful traffic… and as someone who once lived off of the 405 just south of LAX, I can assure you that it’s not just a fairy tale.

What is interesting to note is that it’s been that way for a rather long time, as evidenced by this footage of traffic on the California freeways of the 1950s. While the traffic is indeed heavy, it’s interesting to note how polite everyone seems to be, and how there is a distinct lack of suicidal lane changes and angry gestures. Maybe some things really were better in the past. – AJW

There are limited areas in some other cities where the congestion is worse – where buses move at 1.5 miles an hour – but in no other city is there the phenomenon that Los Angeles citizens see twice a day every workday in a circle with a center on Pershing Square and drawn with a radius of, say, three miles. That gives us, morning and evening, about 30 square miles of the heaviest swarming of automobiles in the world. And what to do about it?

Mayor Poulson would give it the emergency treatment for a while. He thinks that if we would return to the carpools of war-time, the workday traffic would thin out. And it would. But even a man as persuasive as the Mayor cannot convince most Los Angeles citizens that they can save themselves by clubbing up in their automobile rides. They would do it during the war because they had no alternative. Gasoline rationing was the mother of the carpool.

There is an implied criticism that the Los Angeles citizen drives his car unnecessarily. And, of course, he sometimes does. But basically, he is a motorist by compulsion. He cannot live without a car any more than the old-time cowboy could live without a horse. The condition was forced upon him. Most American cities grew along the lines of transportation.

Older citizens who came here from the east will remember that cities expanded with the rails. Houses went up along the streetcar lines.

At one time, Los Angeles grew that way. But there came a time in the expansion when subdivisions sprang up in the wilderness, far from the railheads. Nobody really expected the streetcars to move out and meet the transportation needs of these remote communities. The private automobile was assumed to be the means of transportation by the man who bought the subdivision house and the man who sold it to him. They built roads, sewers, water mains and power lines, but they didn’t lay tracks.

So we have a community now — Los Angeles and all its suburbs — in which at least one-fourth of the people cannot go to work or about their other lawful occasions without their own automobiles. All discussion of Los Angeles’ traffic problems must start from there.

It is certain that many thousands of the people who fight traffic twice a day to go to work would prefer to ride streetcars and buses if they were available. But they are not available. There is no reason to believe that they ever will be. And there is no good grand for blaming the transport companies. They try to make an honest profit and long hauls to remote communities are not profitable. 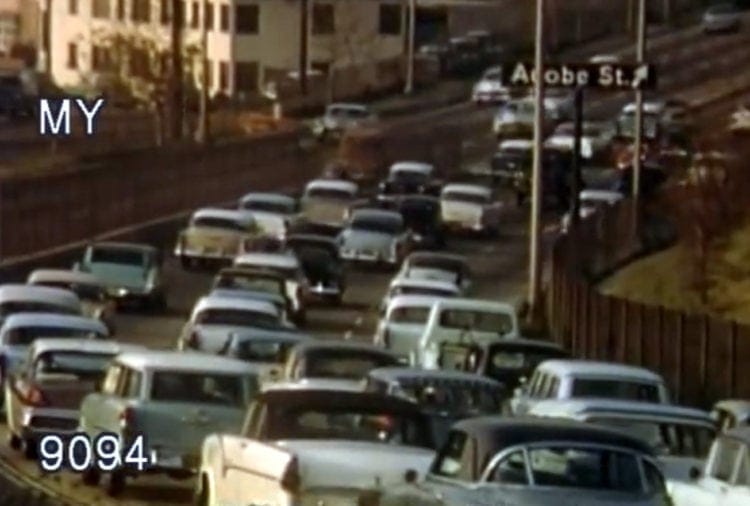 Los Angeles and environs simply is not an area that can be well served everywhere by an adequate public transportation system. (A bus line with hourly, or even half-hourly, service is inadequate and will not persuade many private motorists to leave their cars at home.)

One school of thought believes that the problem would be solved if the private cars could be kept out of the downtown area-the 30 dreadful square miles we were speaking about. Parking lots would be made available around the periphery of the downtown circle and the commuters would dismount from their private cars and take buses and streetcars into the city.

This has worked well in some places: Chicago has been pretty successful in keeping private automobiles out of the Loop. But the solution postulates an adequate inner public transportation system. The man who drives an hour to get to Vermont Ave., say, cannot be enticed into standing on a bus or streetcar which will consume another unpleasant half hour or 45 minutes to deliver him to the center of the city. 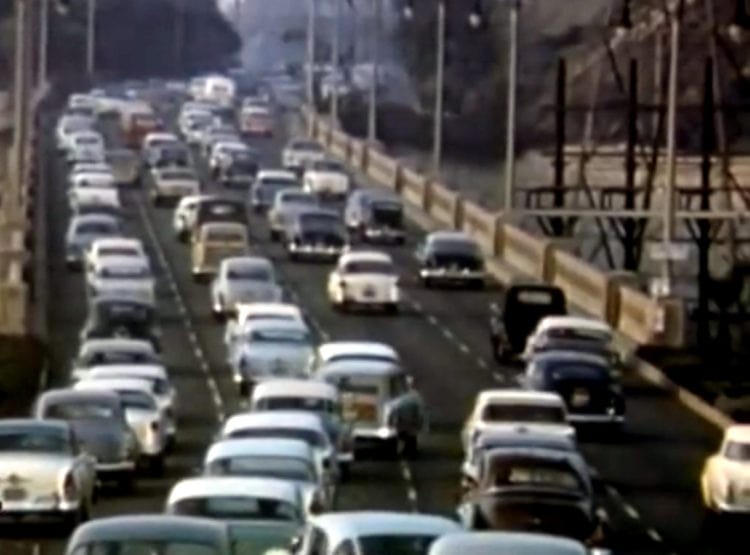 Too many cars on too few freeways

Cluttering the freeways with buses is no solution. The freeways are built by a special tax which falls mostly on private motorists.

The signs over the work advertise “Another Freeway for Your Convenience,” and acknowledge that it is being paid for with gas tax funds. To turn these freeways over to the busses would outrage both justice and economics. The private motorist would, in effect, be subsidizing the bus company, or, to put it another way, paying part of the fare of the bus rider.

More freeways may be an answer. P O Harding, one of the State highway engineers, thought a few months ago that they would be. But the system as projected at present will become inadequate in a few years. And then? More freeways perhaps.

Mayor Poulson suggests some fringe reliefs, such as widening streets. He has a full-dress chartered Department of Traffic now, approved by the voters at the May election. This department can recommend many things that will ease the patient’s pain, such as a plan for sanity in the placement of traffic lights and a blueprint for the Mayor’s proposed one- way streets.

But we live by the automobile and we must accept the bad of it along with the good. We can’t solve the problem to the satisfaction of everybody. We haven’t the money for a grandiose rapid transit system. We can only be reasonable. We should always remember that if we eliminate the nuisance of the private automobile, we will also eliminate ourselves. 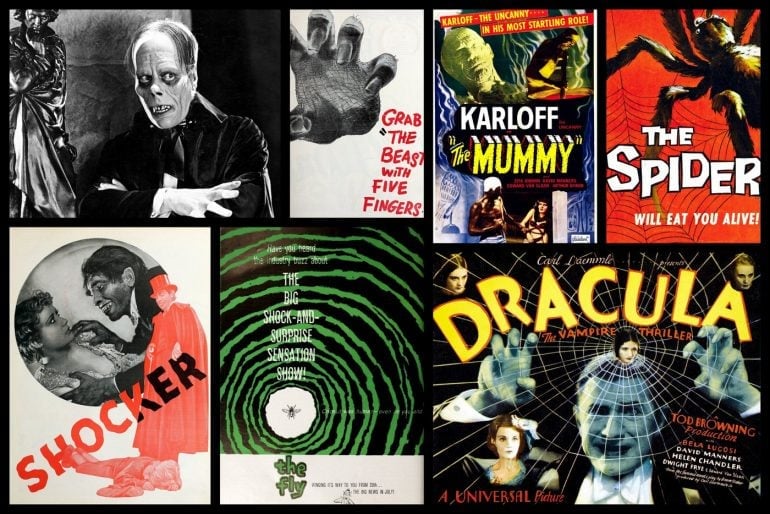 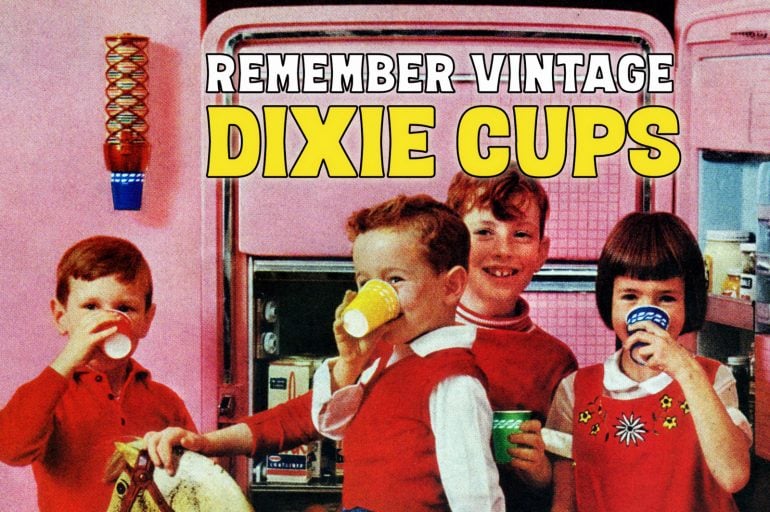 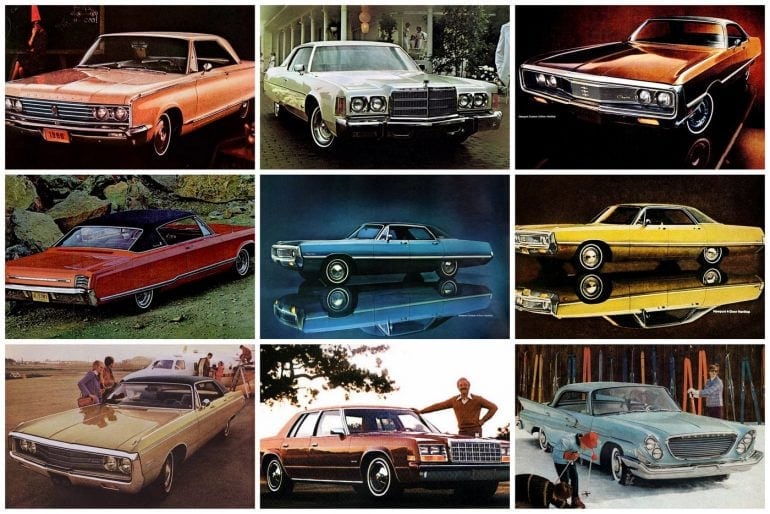 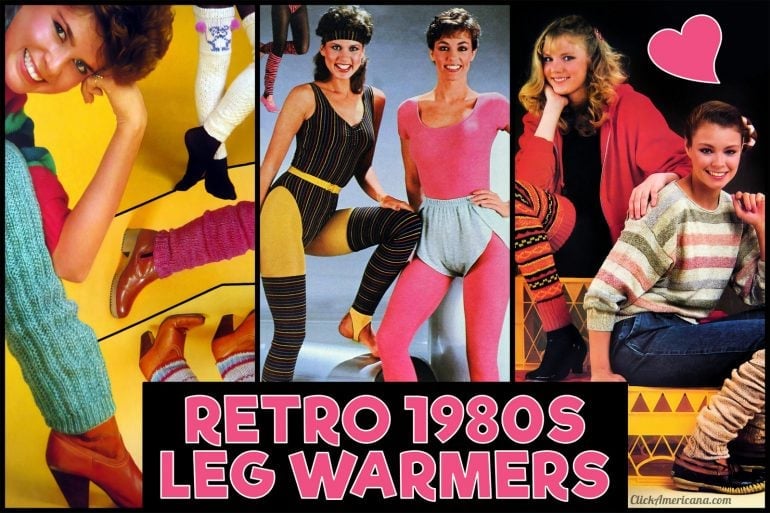 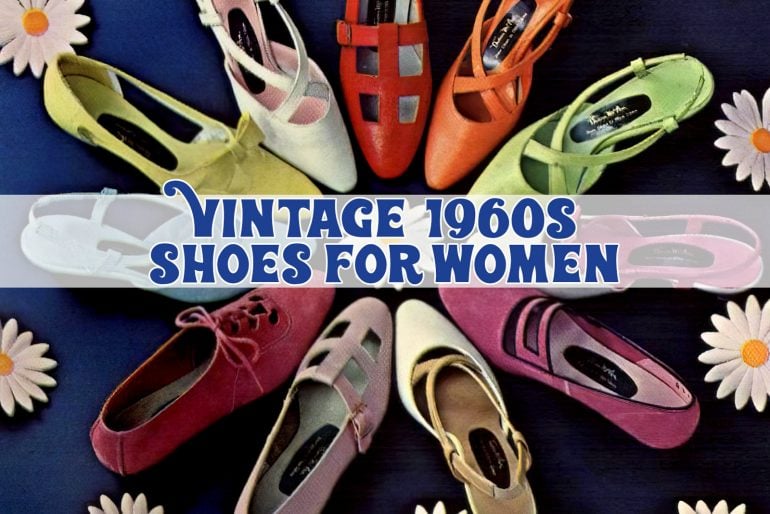 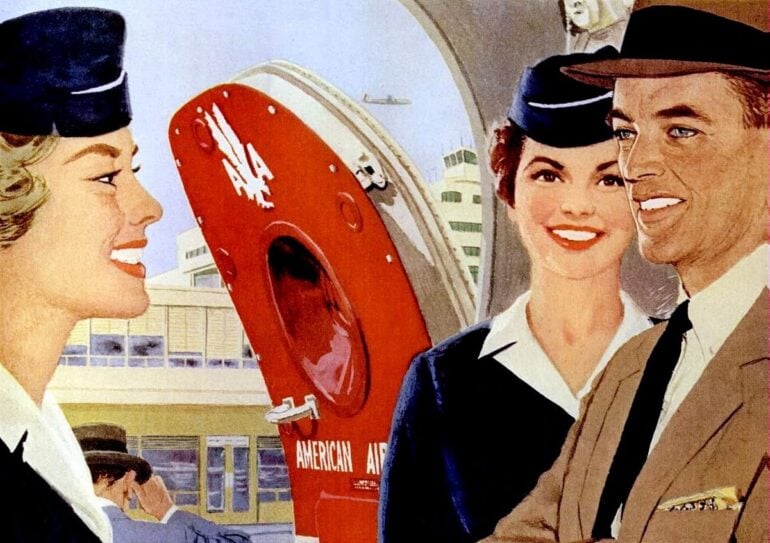 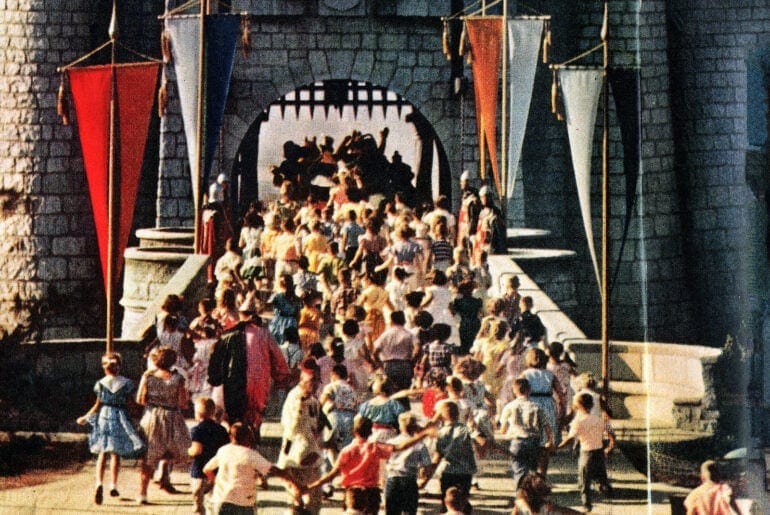 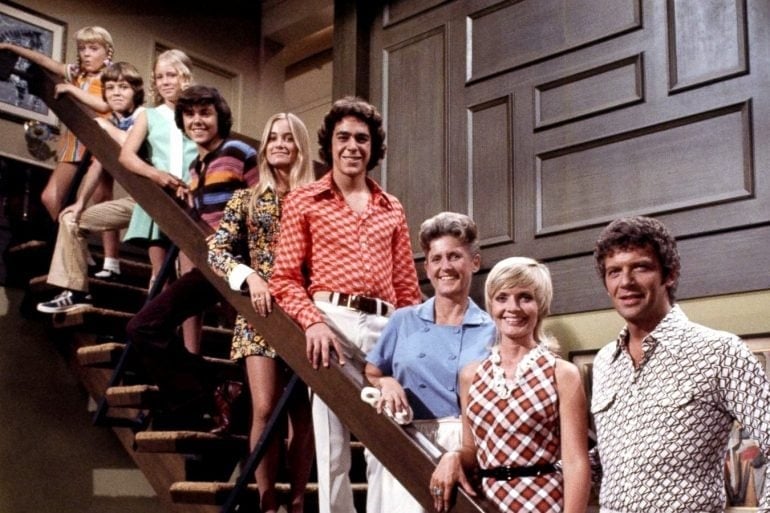