See it at Amazon

A realistic portrayal of the work of firefighters and paramedics, their interactions with hospital staff, and the emotional fallout they would sometimes face from their jobs.

Many TV critics were surprised that Emergency! was a success. One factor for sure: actors Randy Mantooth and Kevin Tighe, who played paramedics John Gage and Roy DeSoto, made indelible impressions on viewers.

With an ensemble cast — though perhaps best known for starring Randolph Mantooth as John Gage, and Kevin Tighe as Roy DeSoto — “Emergency!” offered a realistic portrayal of the work of firefighters and paramedics, their interactions with hospital staff, and the emotional fallout they would sometimes face from their jobs.

The vintage TV series also paved the way for successors such as “ER,” “Third Watch” and “Chicago Fire.”

Created by the same men behind Adam-12 (Jack Webb and Robert A Cinader), “Emergency!” was never a huge ratings hit, but still enjoyed a successful six-season run from 1972 to 1977, and continues to have a niche in pop culture even today. – AJW 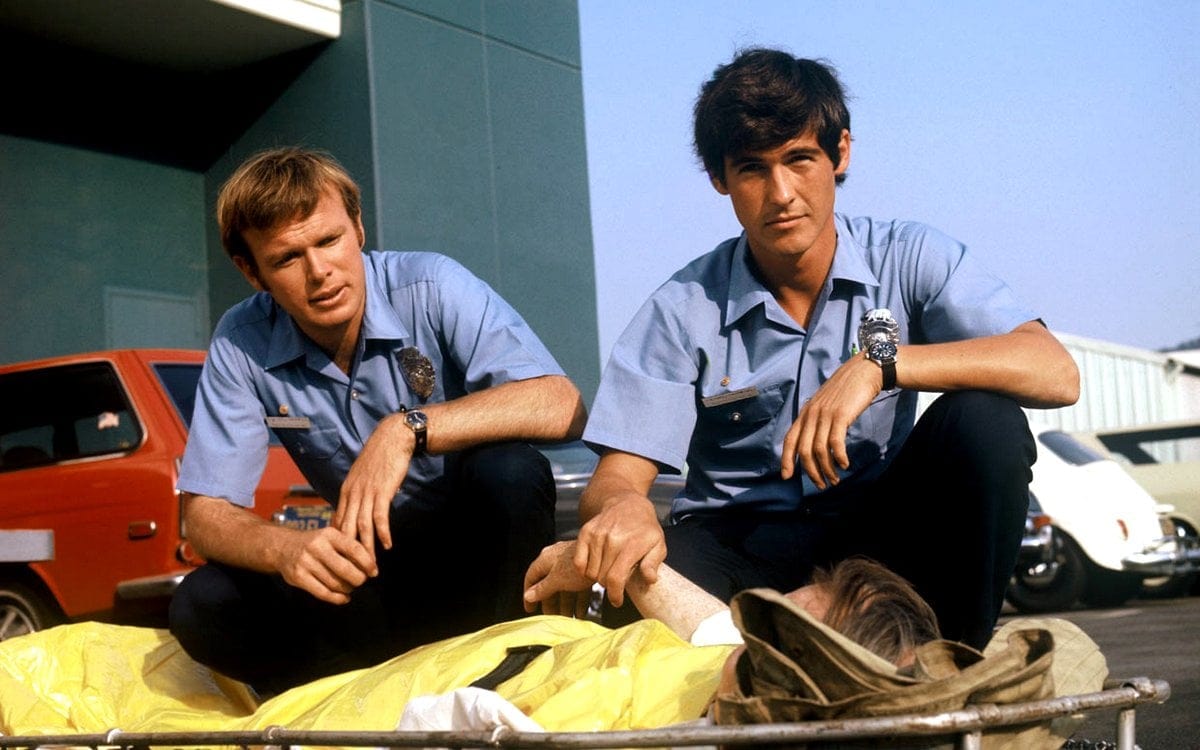 But, at least against such competition as “Family,” Carey’s favorite is holding its own. “Emergency!” started at midseason last spring with a schedule of 10 shows. Many critics and Hollywood types figured the show would die in June.

But it is still with us, and whether one credits youngsters, creator Jack Webb or the stories, I don’t know.

One factor for sure: Randy [Randolph] Mantooth and Kevin Tighe, who play paramedics John Gage and Roy DeSoto, have made indelible impressions on viewers. 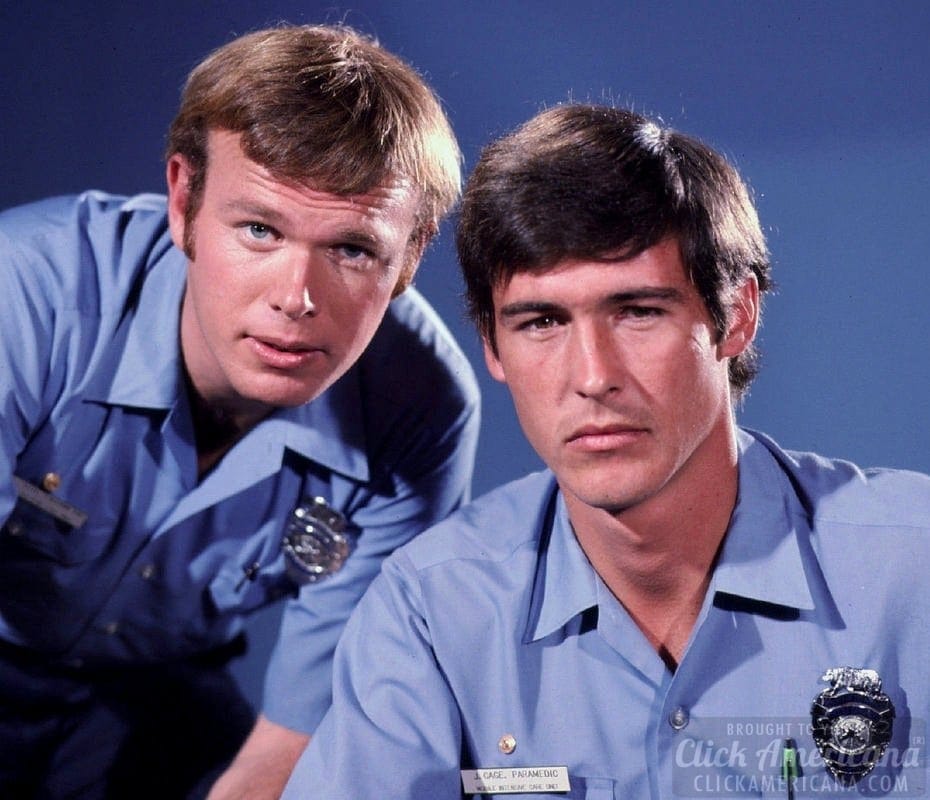 They made a positive impression on TV editors last June in Los Angeles. Mantooth is a look-alike for Robert Forster of “Banyon,” Kevin is fairly quiet for a showbiz type. Both were friendly and amply answered all questions.

Randy is the son of a full-blooded Seminole Indian, a pipeline construction worker who took his family to 44 of the 48 of the continental states before settling in California in 1962. Randy was 16 at that time.

Randy was having trouble at home and in school when a theater arts teacher suggested that dramatics might be an outlet. “It was an incredible thing for me to do and it came so easy,” he recalled of his acting start.

Kevin’s father was Ronald Shannon, a Hollywood bit actor in gangster movies of the 1930s. 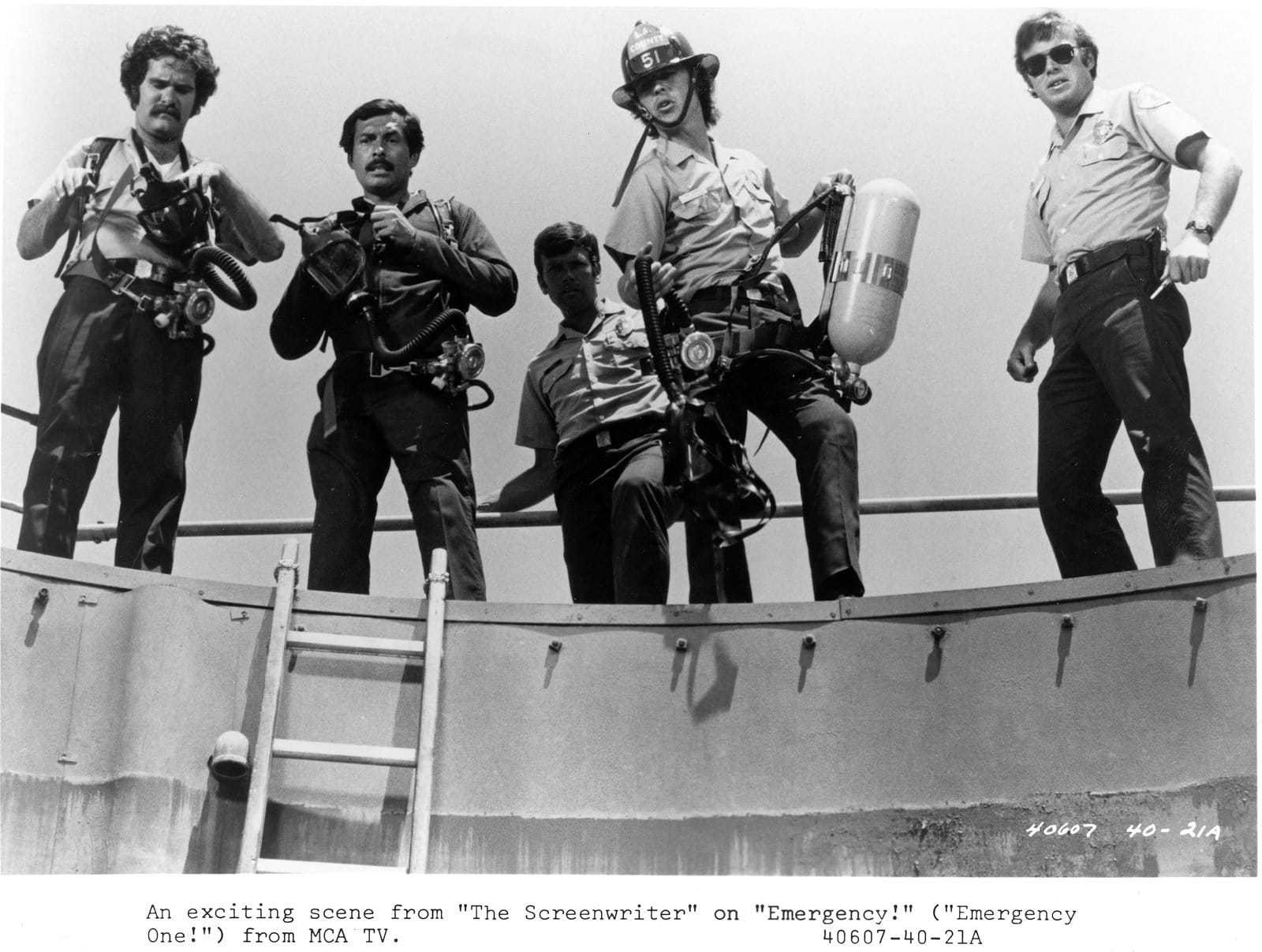 Randolph Mantooth and Kevin Tighe speak for themselves

If you don’t mind, allow me to let the two fellows talk without interruption. My notes from June might appropriately say something about this young duo.

RANDY: “It shocked me at first that little kids recognized me. Then, friends started asking for my autograph. ‘You know me.’ I told them. ‘Why would you want my autograph?’ I say things emotionally, I don’t say them intelligently.”

KEVIN: “Randy gets more fan mail than anybody. We get marvelous mail. They’ll enclose crayon drawings of fire engine 8. One girl from Friendship, Texas, wrote, ‘Dear Kevin, I love you. Your eyes are blue and so are mine. That’s why I love you.’

“Randy’s aunt is a Lincoln, Nebraska, grade school principal. After he spoke at the school, a little girl handed him a note: ‘Roses are red, violets are blue, you are a great actor, and I love you.'” 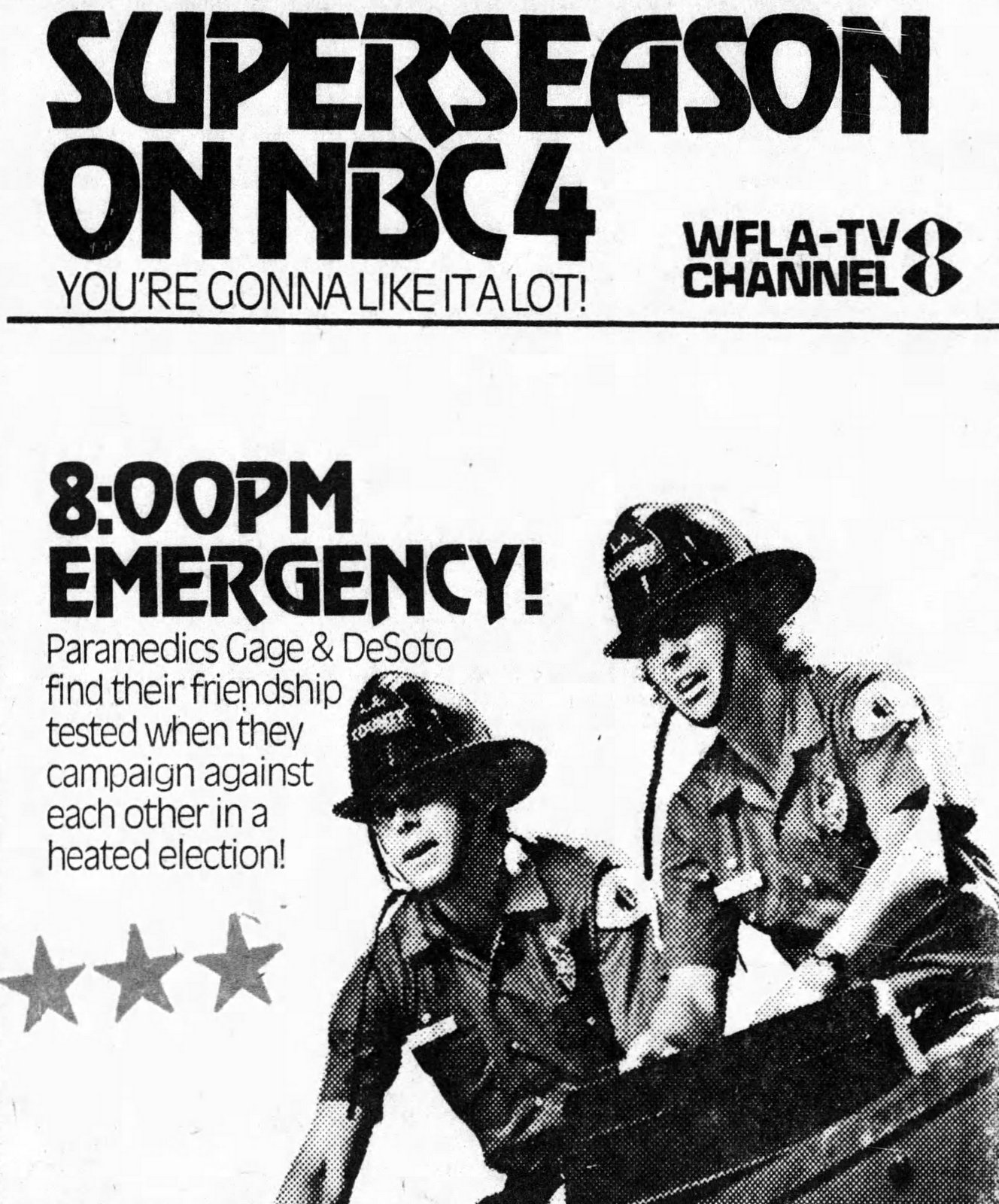 RANDY: “I was working in New York and homesick for the sun, Santa Barbara and my family. I once forgot my lines playing opposite Rita Shaw because I’d seen her in a TV movie. At first, I couldn’t understand directors calling me ‘Sir.’

RANDY: “We fight like crazy for individualism. It’s unfair to compare us to ‘Adam-12.’ Our dialogue at first was Webbish. I’d be afraid to be locked into a Jack Webb type of character. That was my fear from the beginning. That’s the most unattractive and untruthful way of acting.”

KEVIN: “In my mind, every episode is dangerous and sticky, because I hate heights. They don’t let us do anything that could be construed as dangerous. Our stuntmen do incredible stunts, but we still get a workout.”

RANDY: “Never in my mind was there any doubt that we would be picked up. I suppose NBC-TV figured that if anything was going to beat ‘All In The Family,’ it would be a fire engine.” 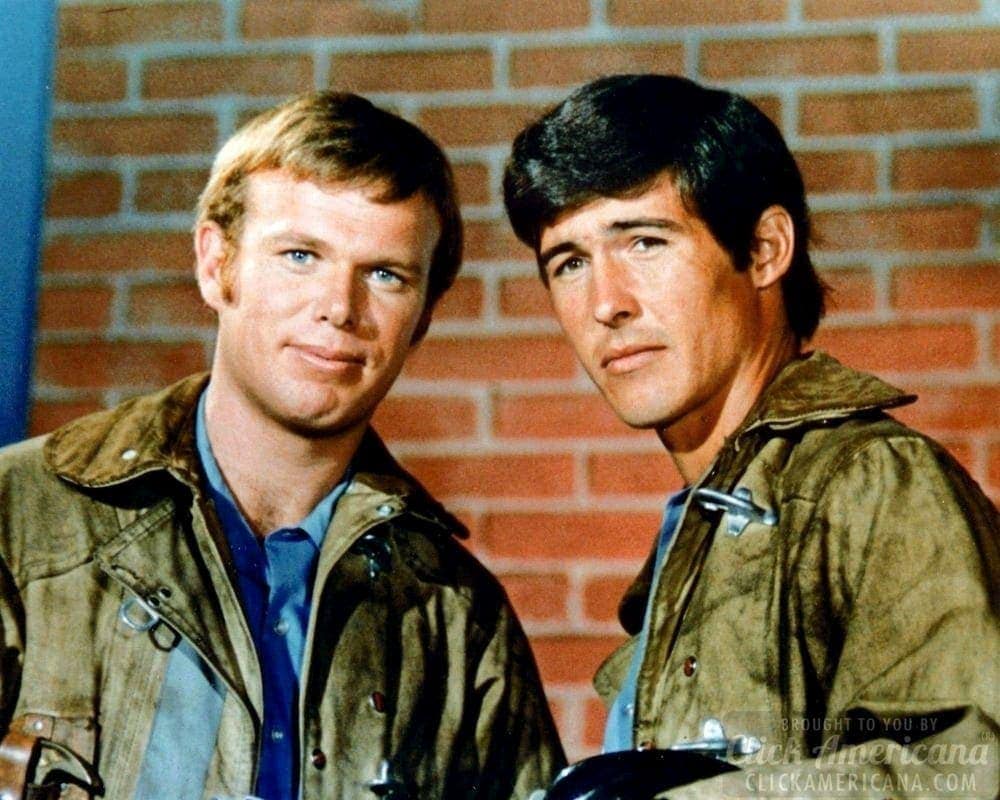 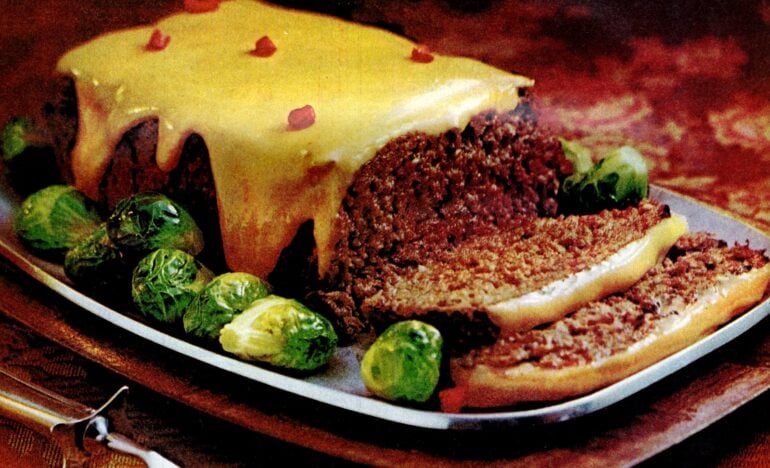 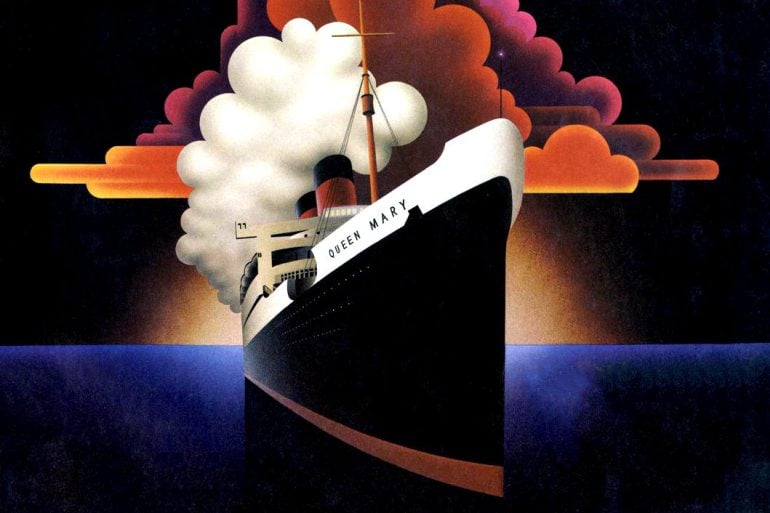 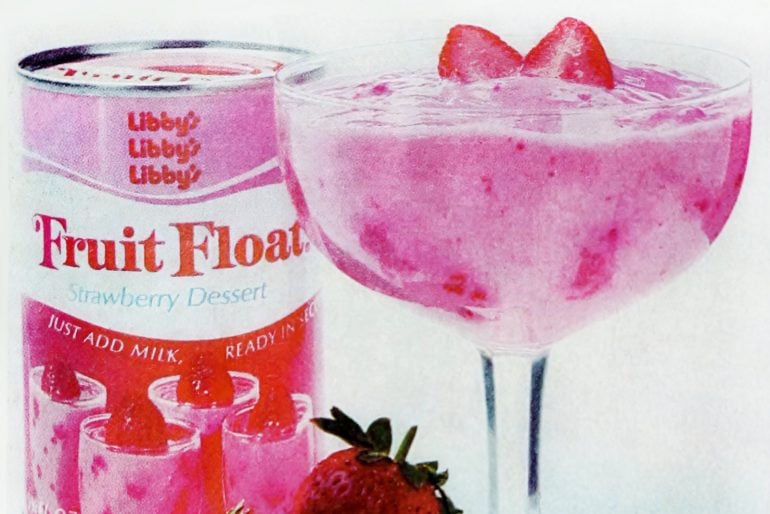 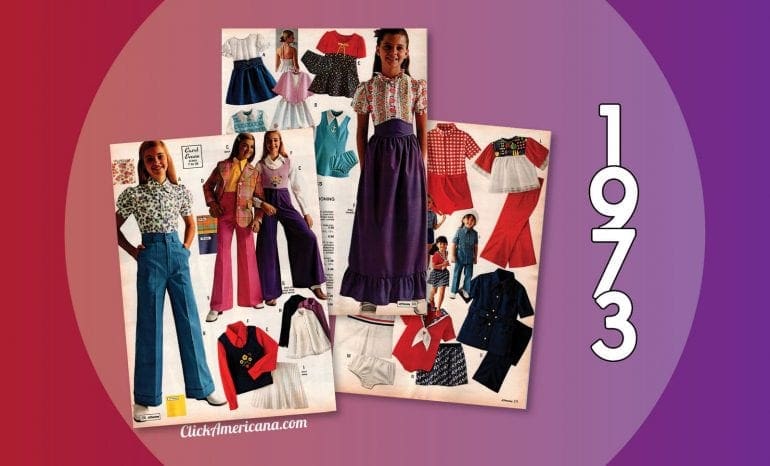 70s clothes for girls from the JC Penney catalog 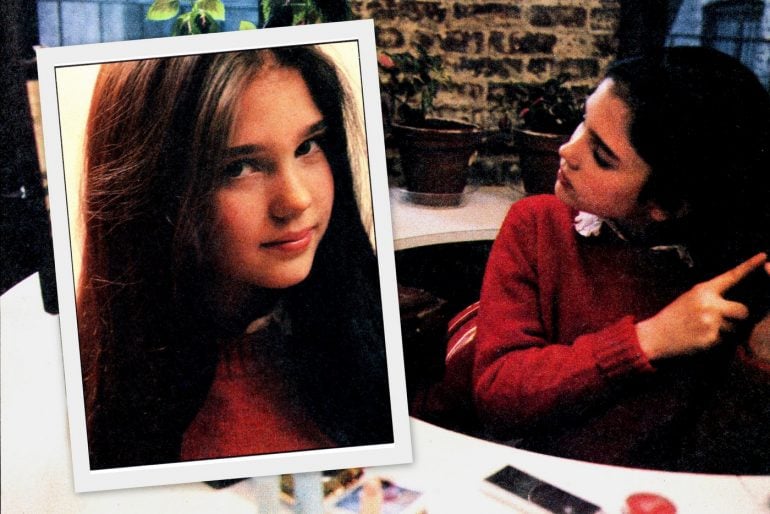 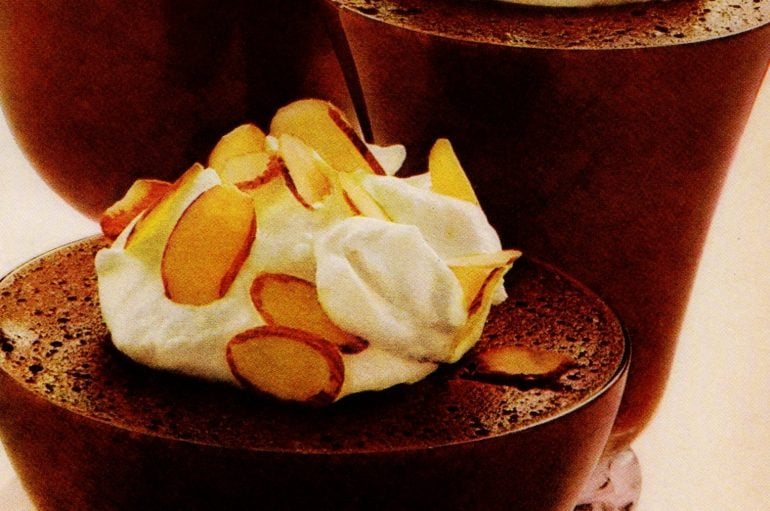 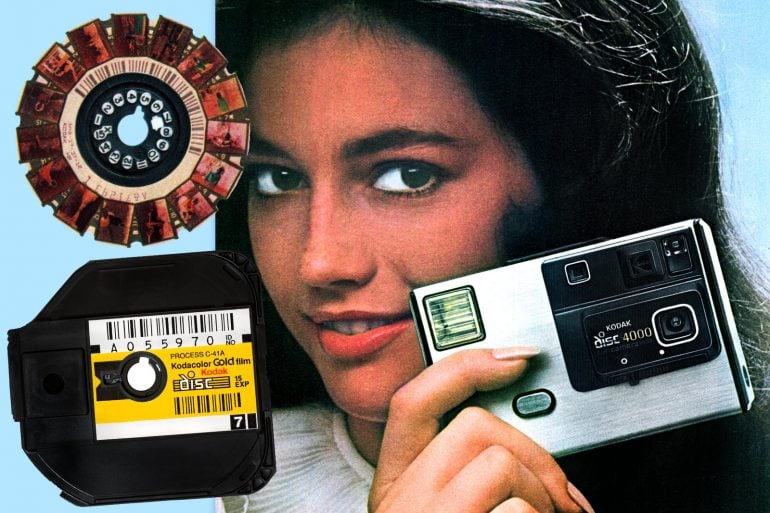 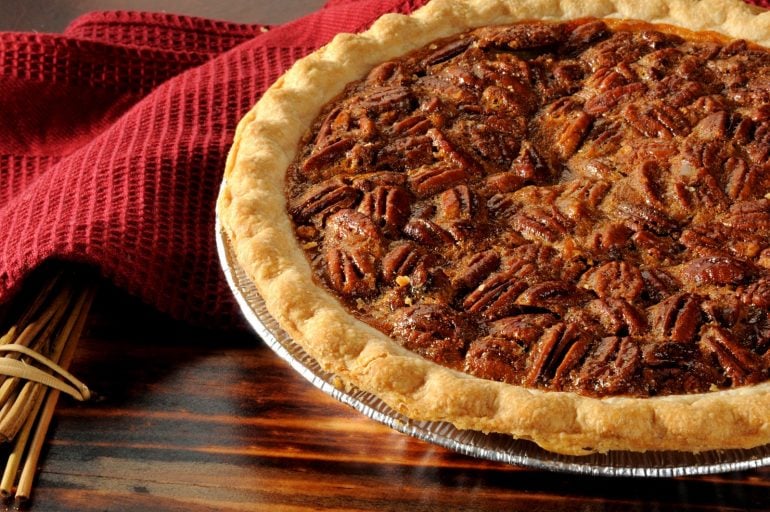 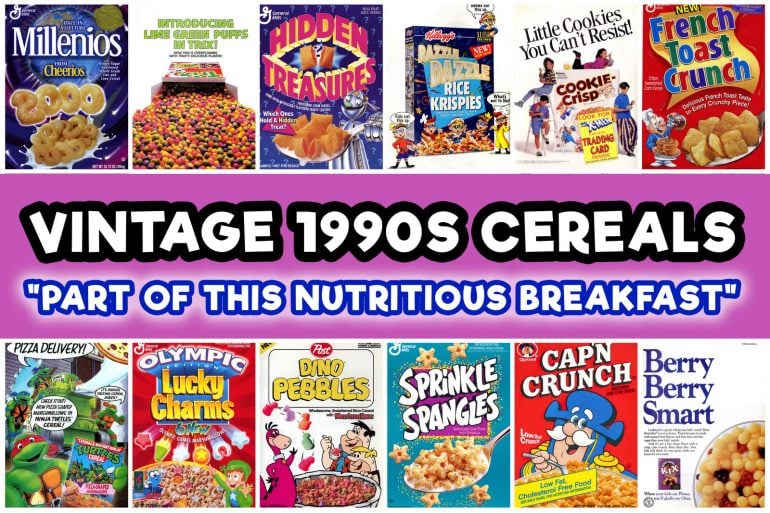 Hey millennials! This radical 90s cereal collection will take you back to those simple days of childhood 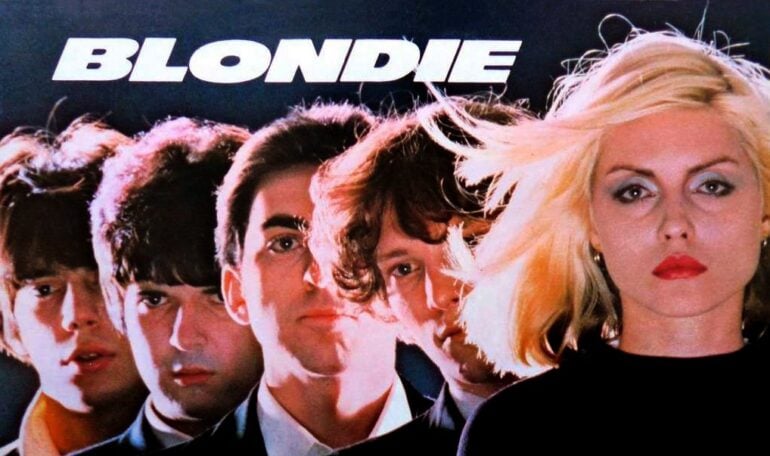 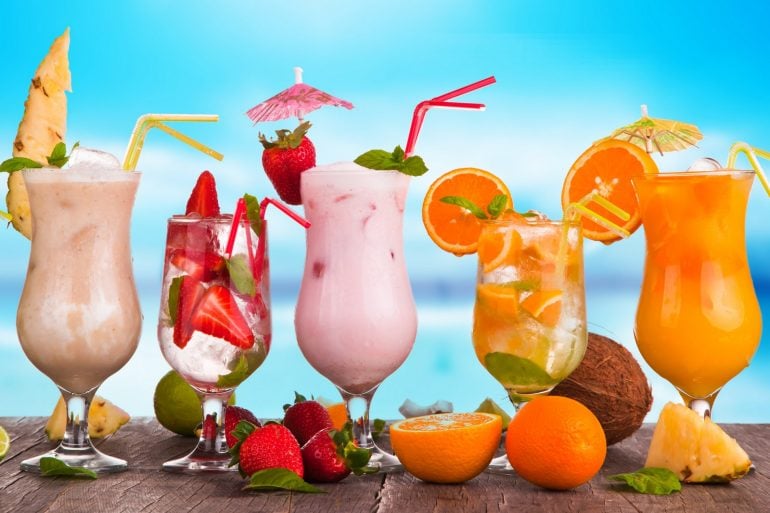 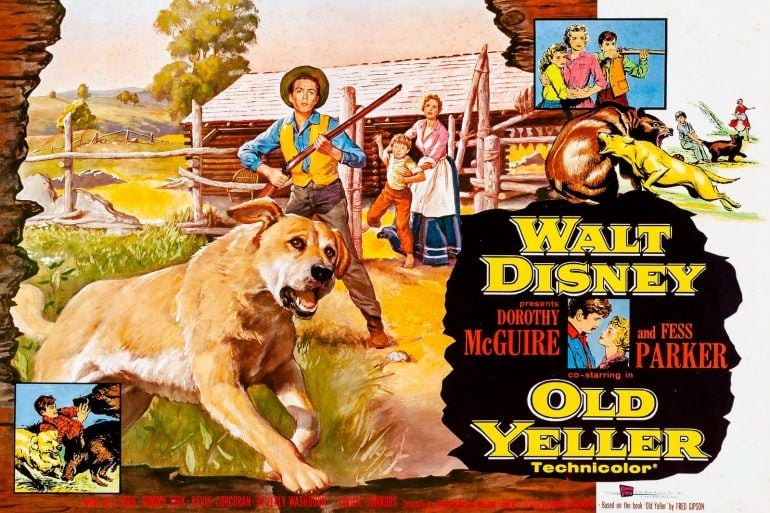 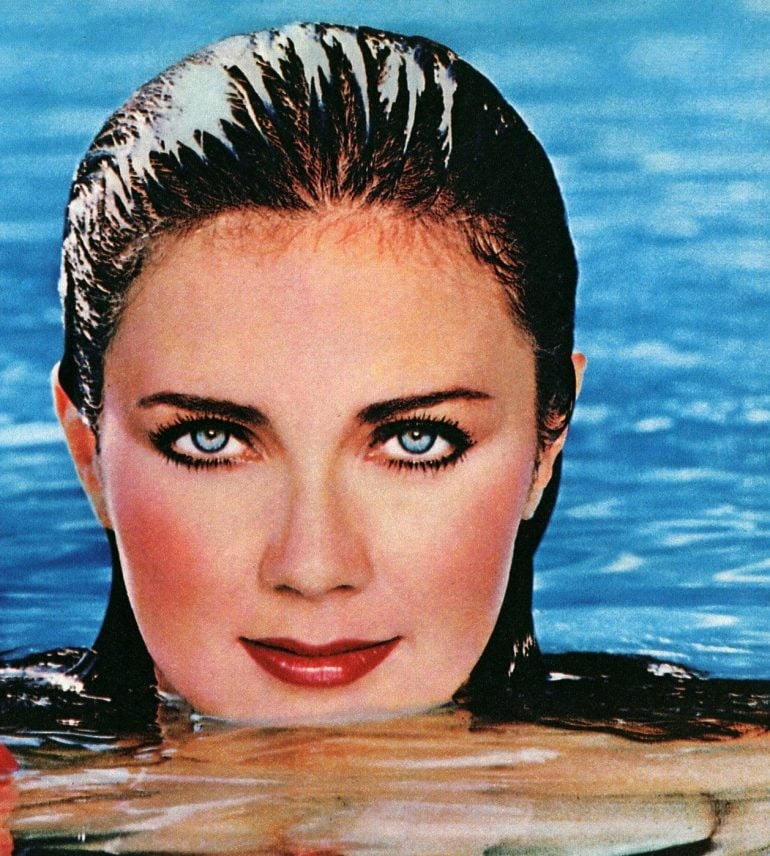