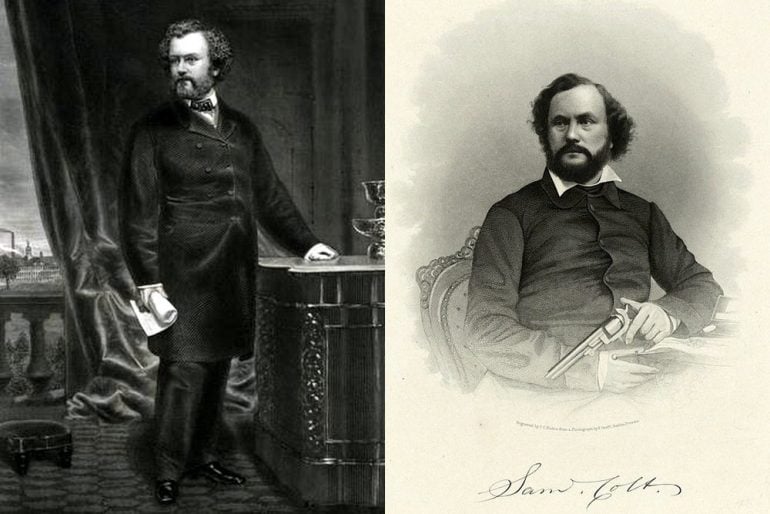 Samuel Colt, the millionaire inventor of the famous Colt revolver, died when he was just 47 years old.

Although this article says his death was due to “an acute attack upon the brain,” it’s been since reported that rheumatism (chronic rheumatoid arthritis) and/or gout is what ultimately led to his demise.

Here’s a look back at the original obituary for one of the wealthiest men in America before the Civil War.

Col. Samuel Colt, the well-known inventor of improvements in firearms, died in Hartford, Conn., Thursday morning [January 10, 1862], at 9 o’clock, of an acute attack upon the brain. Although he had been ill for several days, his death was deemed sudden.

He was born at Hartford, Conn., July 10, 1814. In his early life, he studied chemistry, and under the assumed name of “Dr Coult,” traversed every state, and visited almost every town of 2,000 inhabitants or over in the Union, and British North America, lecturing upon his favorite study.

The means thus acquired, he devoted to the prosecution of the invention which made his name known throughout the civilized world — his revolver.

ALSO SEE: A brief history of revolvers, rifles & other guns, from the Civil War through the 1930s

The first model of his pistol was made of wood in 1829, while he was before the mast on an East India voyage; that model is still in existence.

He spared no efforts to bring his firearm to perfection, and to that end visited the principal manufactories in Europe.

Having secured patents in England, France, and the United Stairs, he induced some New York capitalists to take an interest in the enterprise, and in 1835, a Company was formed at Paterson, NJ, with a capital of $300,000.

In 1842, the Company was forced to suspend, and for several years, none of the repeating firearms were made. 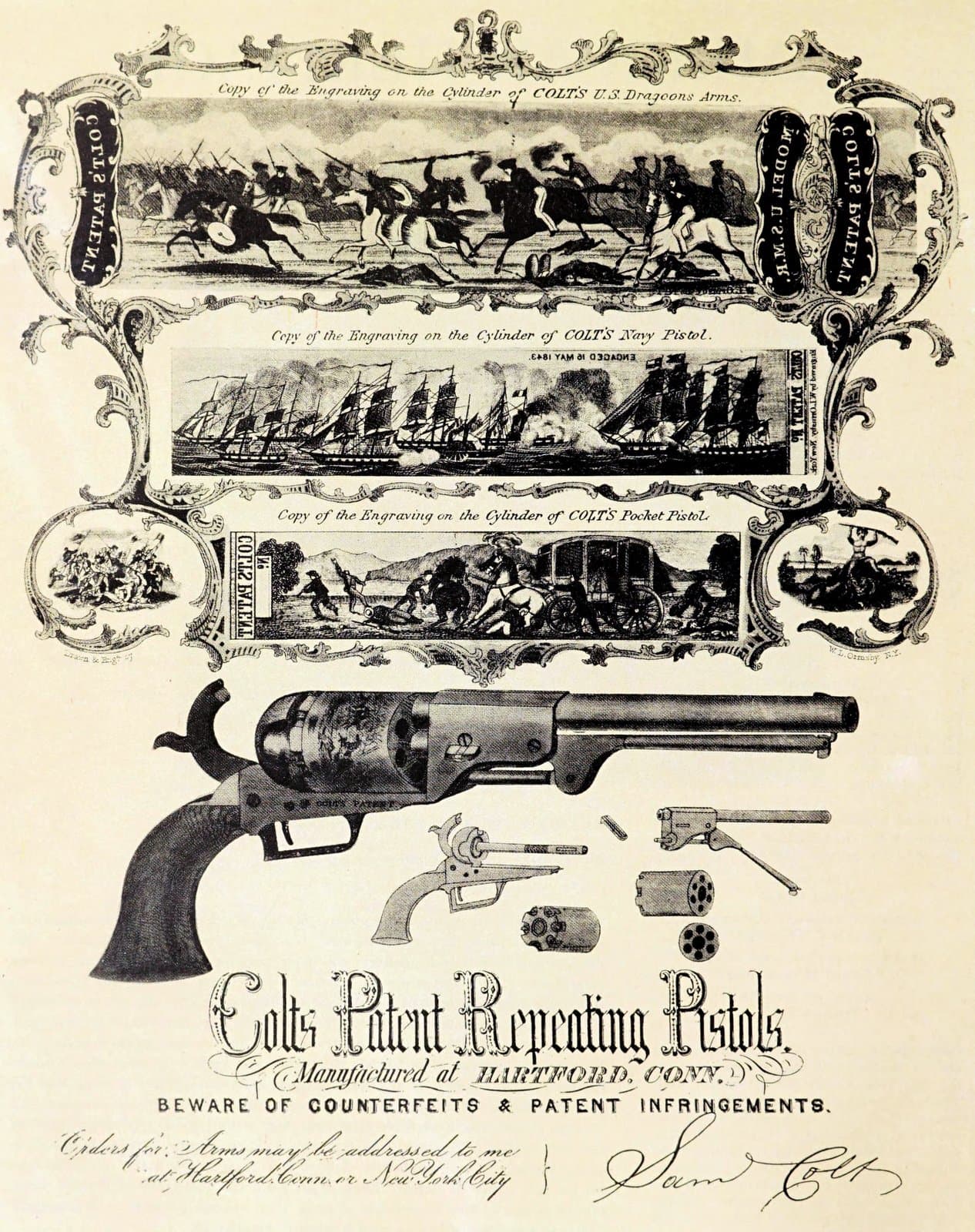 The Mexican War, which commenced in 1847, was the means of resuscitating the business, and in 1850, the immense armory at Hartford was planned, the estimated cost of which was more than $1,000,000.

Mr Colt was also the inventor of a submarine battery of great power and efficacy; and he invented a telegraphic cable (submarine) which was laid and worked with perfect success in 1843.

In his death, Hartford sustains a heavy loss. For many years, he has been known as the most enterprising and prominent citizen of that place. He has contributed more than any other man to the prosperity of the city.

The Colt Patent Firearms Manufacturing Company will continue to operate the vast establishment.

At the time of his death, Col. Colt was about 48 years of age. 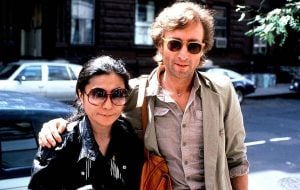 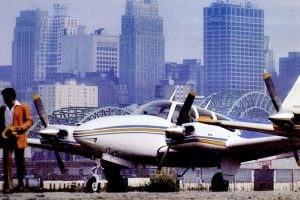 Look back at vintage Beechcraft propeller airplanes from the 1960s & 1970s 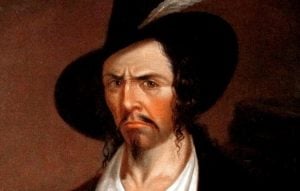