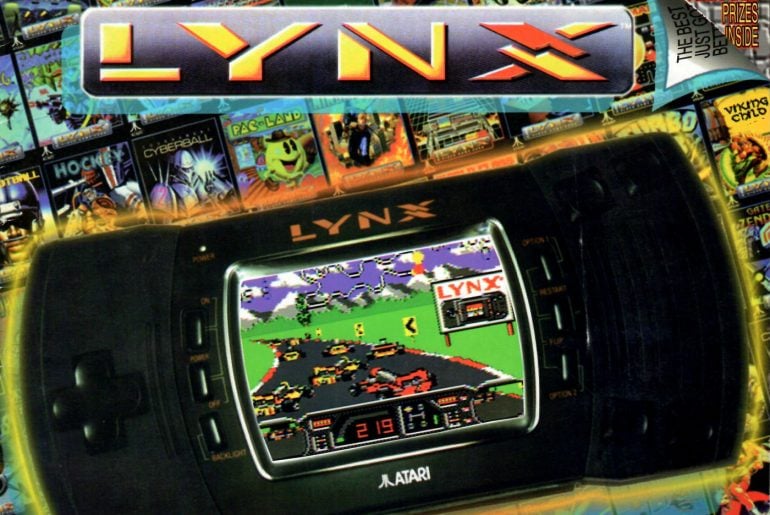 Atari Corp., once a major player in the home computer game business, has rolled out a new hand-held machine that the company hopes will help it compete with industry powerhouse Nintendo of Japan.

Toy analysts say the clarity of its game screen and its technological capability give Lynx an edge over the hand-held Game Boy from Nintendo of America Inc., which displays a fuzzier image in black and white. 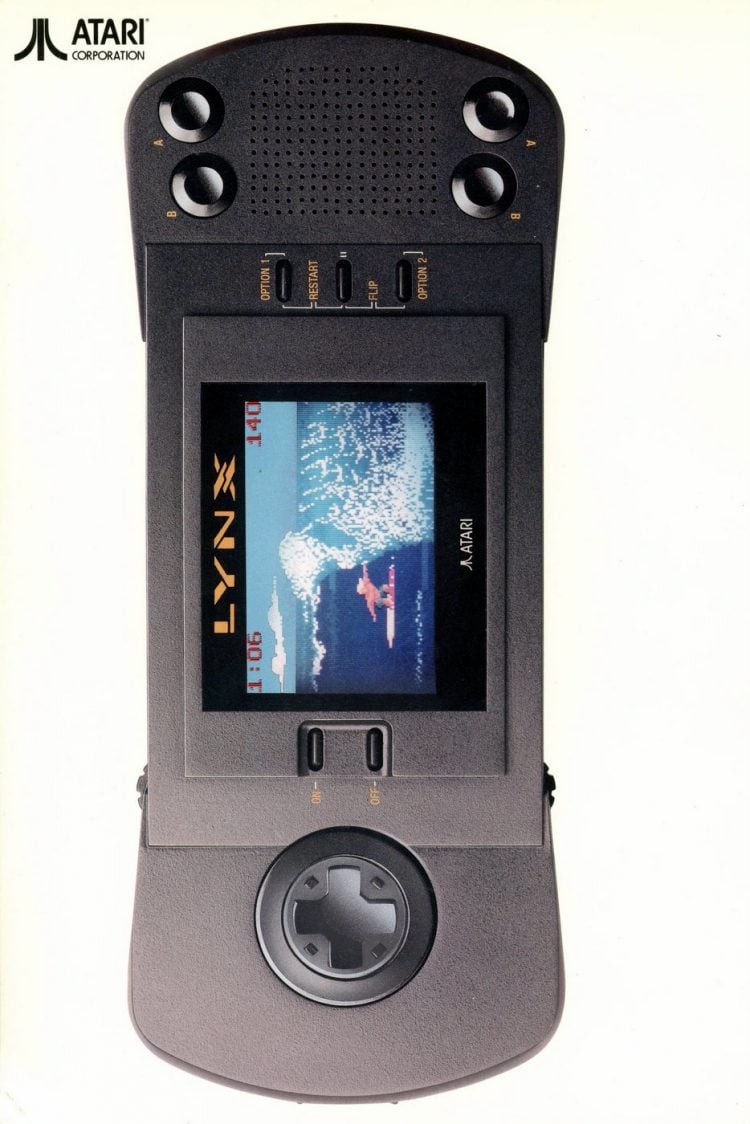 At the unveiling, Atari officials blasted Nintendo for unfairly dominating the video game business. Atari, based in Sunnyvale, Calif., has lawsuits pending against Nintendo, charging that the company uses monopolistic practices to lock out competitors.

Officials accused Nintendo’s Japanese parent company, Nintendo Co. Ltd., of using “strong-arm tactics” to try to thwart Atari’s recent launch of Lynx in Tokyo. Nintendo threatened to withhold its merchandise from distributors that began carrying Lynx, according to Tramiel. Nintendo has said the charges are groundless.

MORE: Look back at the original classic Nintendo Entertainment System/NES from the 1980s

Lynx retails for around $179, compared with $89.99 for Game Boy. Both systems come with one game cartridge each, cables to link machines and certain other accessories. Individual games for Lynx cost $35 to $40 while Game Boy’s average around $25.

Atari has spared no hyperbole in touting the new device. The company said Lynx ”has been called the most innovative consumer electronics product since … the Sony Walkman.”

“The first day that I saw it… it just blew my mind,” Atari President Sam Tramiel gushed.

Tramiel said Atari, which pioneered home video games about 10 years ago, is gaining a good reputation as a consumer electronics company, particularly in Europe, and intends to fight for a share of the electronic games market.

“We are the only U.S. company left in the game business,” Tramiel said. ”We do not plan to sit back and let Japan take us over.” 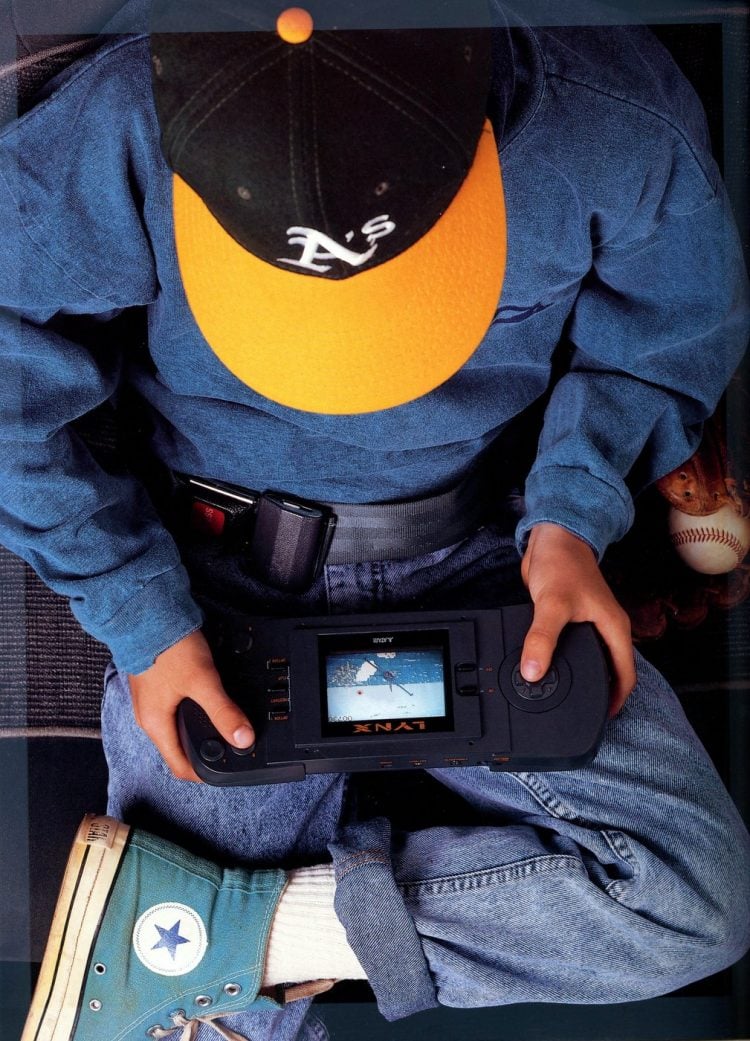 Lynx has gotten raves from reviewers and retailers expect it to sell well, benefiting from the continuing popularity of home video game systems that hook up to televisions.

‘”‘We’re very enthusiastic about it,’ said John Sullivan, a buyer for Toys ‘R Us Inc. who attended an Atari briefing.

Jeffrey Rothenberg, a buyer for FAO Schwarz, said the Lynx price tag of $179 seems justifiable given the quality of the hardware and the software. ”We’ll have to see how the customer reacts,” he said.

Less than 70,000 Lynx systems will be available in the United States before Christmas — and then only in New York area stores. Five game cartridges will be ready for holiday sales. Atari said full national distribution will begin in the first half of 1990 and about a dozen titles will be brought out then with dozens more expected later in the year.

Nintendo, which has said the 1.1 million Game Boys it intends to ship for Christmas won’t meet even half of the demand, has five cartridges available for Game Boy and plans to have 10 in stores before the year’s end.

The awesome Lynx handheld game system has been redesigned into a lighter, more compact machine. This advanced portable system still plays the same great Lynx games as before!

This design not only adds to the overall comfort of Lynx gaming, it increases overall playability and attractiveness.

Some of the best new features to be found on the new Atari Lynx include a special battery-saving backlight feature. Now you can walk away from an active game with less drain on the batteries.

Another unique option is the ability to switch from right to left-handed mode. With the flip of a switch, players can rotate the Atari Lynx and play their favorite game titles left-handed without losing any of the comfort or style that the Lynx has to offer! 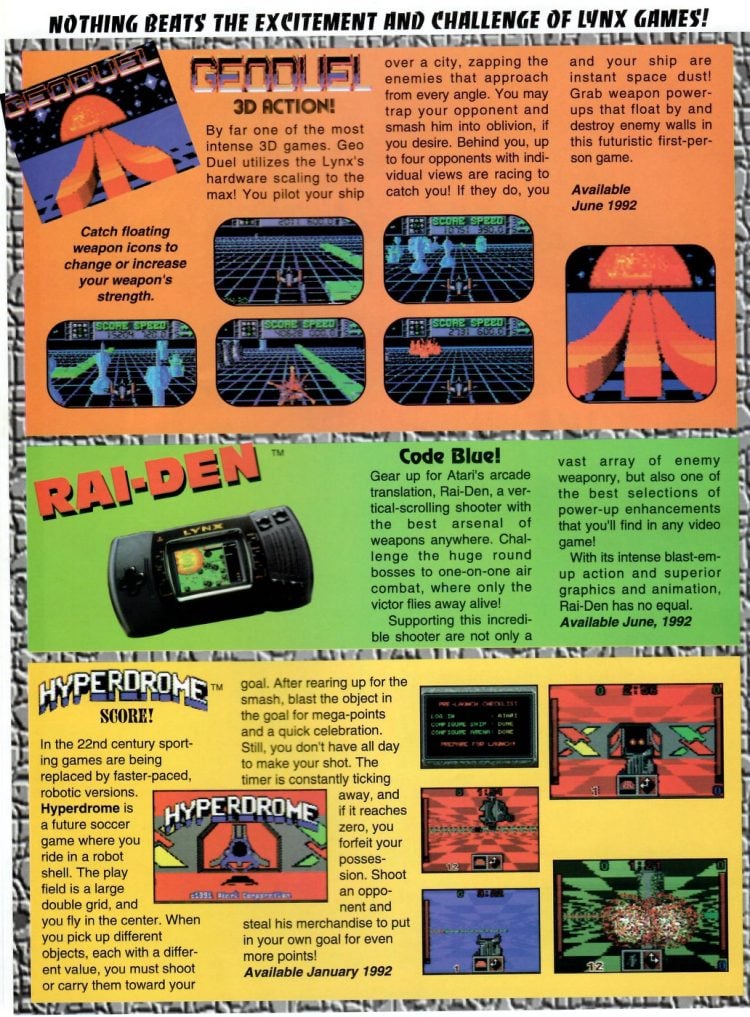 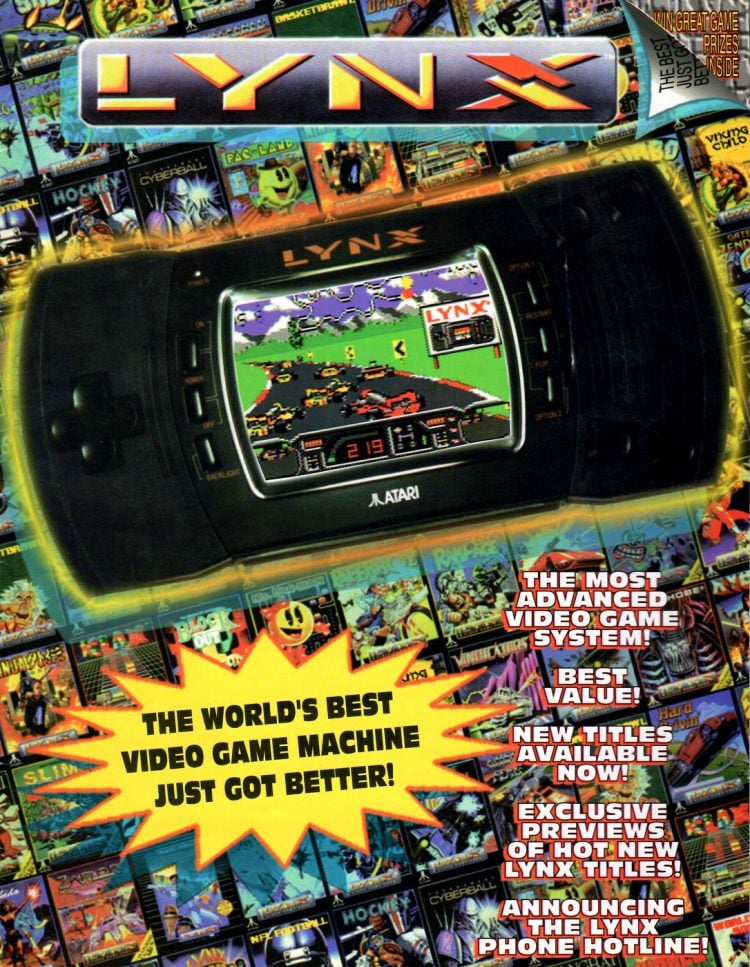 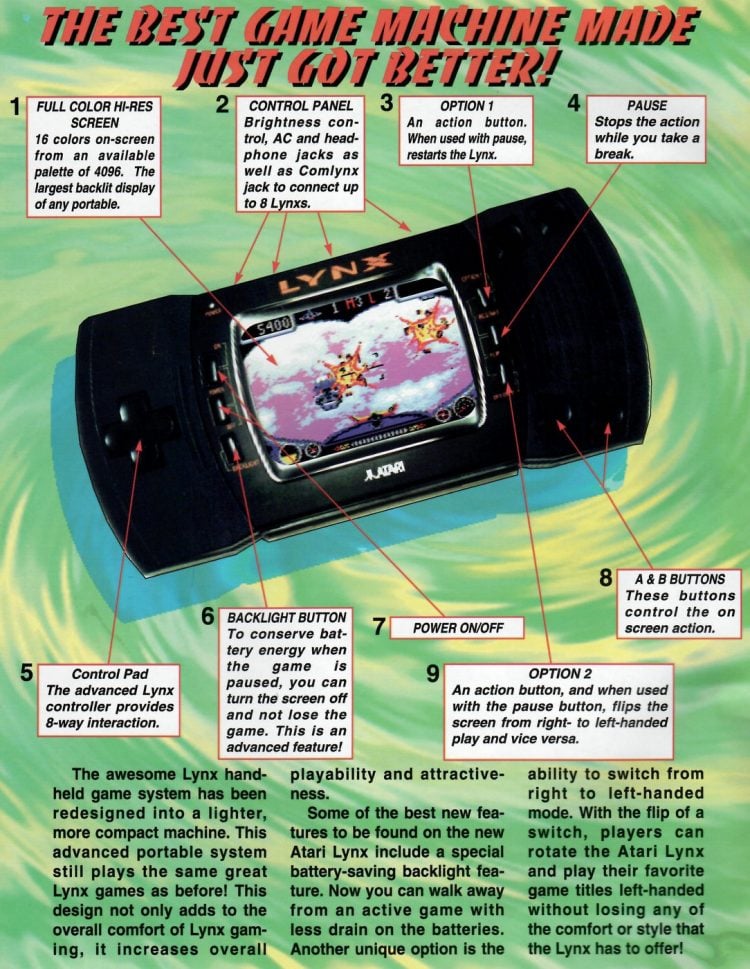 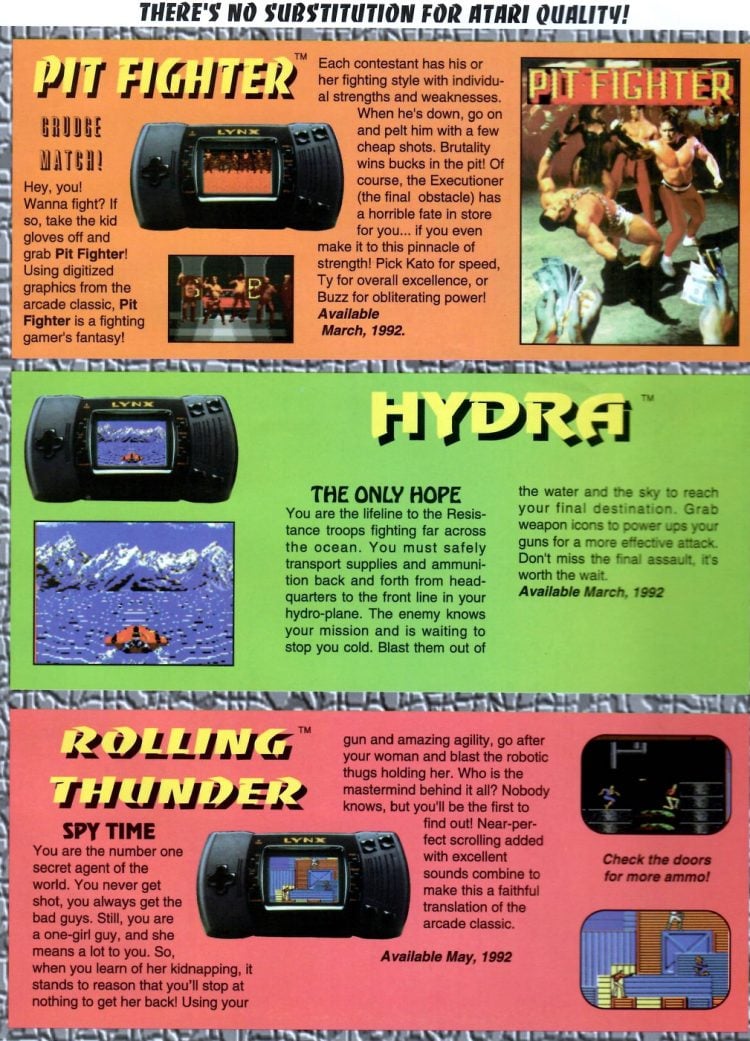 MORE: Check out some of the vintage video games & classic consoles from the ’70s & ’80s 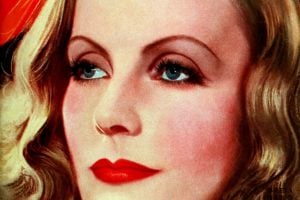