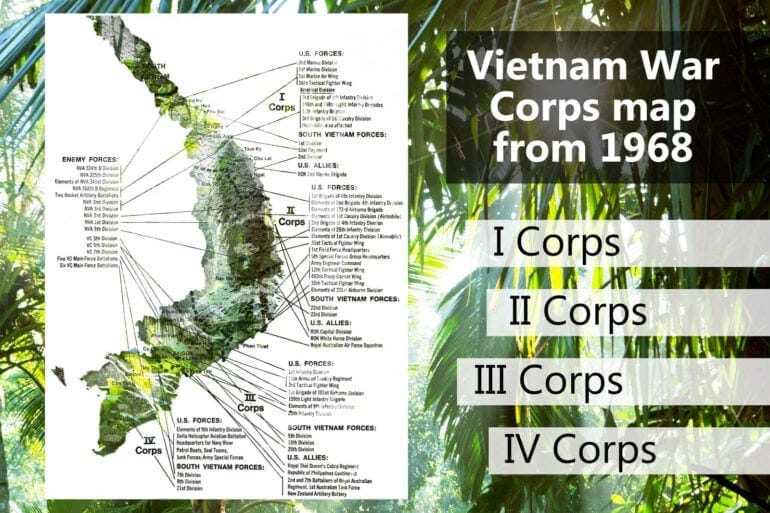 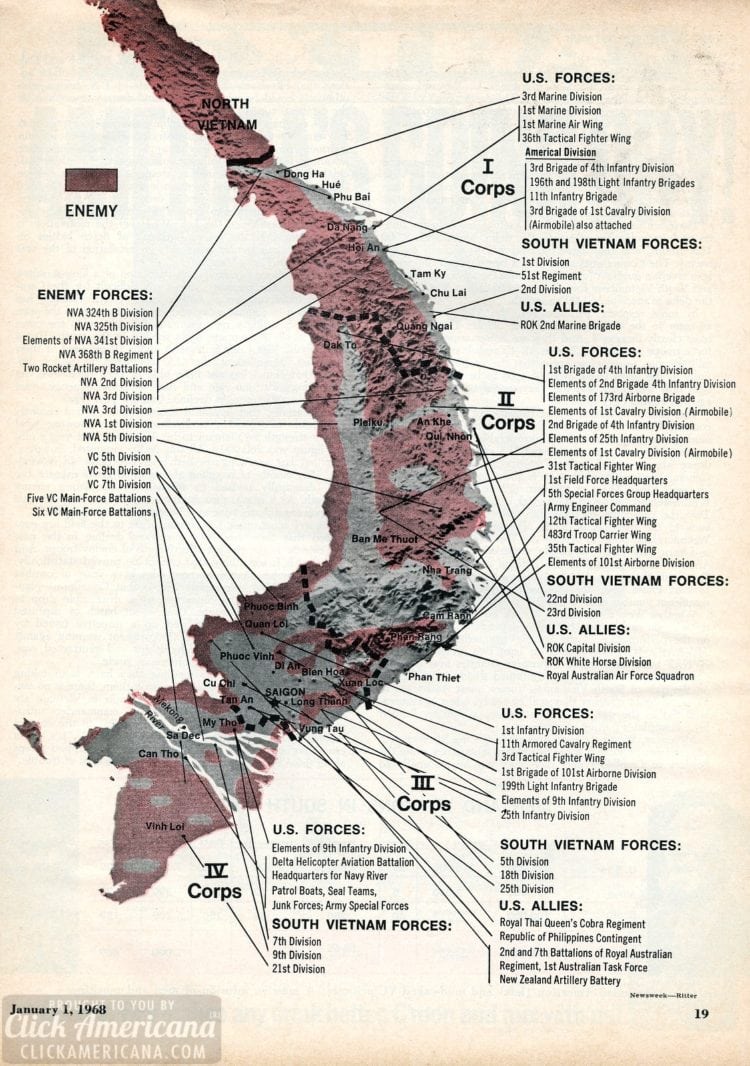 Also known as “Eye Corps,” this encompasses the five northernmost provinces in South Vietnam, along with two major cities — Hue and Da Nang.

The Central Highlands area in South Vietnam, consisting of 12 provinces, and the largest of the four corps in size.

The densely-populated area between Saigon and the Highlands, with 90% of its industry, 7 million people (38% of the population) and the capital city.

The 16 southern provinces in the Mekong River Delta area, including the rich “rice bowl.” [See more in the article below.]

Men and weapons in South Vietnam

Killed in action (Monthly average) | Under whose control? (Percentage of total population) | Desertions

The sixteen southern provinces in and around the Mekong River delta comprise the richest part of all Vietnam, its rice bowl. The government claims to control more than 50 percent of the 6.5 million people in the watery region, but in many areas its grip is tenuous.

There are nearly 200,000 South Vietnamese regulars, militia and irregulars operating in the delta, along with 9,000 U.S. troops, and they have inflicted serious wounds on the enemy.

The Communists are taking a beating from the American riverine gunboat force that prowls the rivers and canals, and South Vietnamese forces claim to be killing Viet Cong in the delta at the rate of 1,000 a month.

In some respects, paradoxically, the Viet Cong appear stronger in the delta now than ever before. Their numbers have clearly increased. And they are better armed; all main-force troops now carry Chinese AK-47 assault rifles.

But U.S. military men nonetheless argue that the performance of VC units in the delta is not what it used to be. “The units we fight now will break and run,” says one general. “Two years ago you couldn’t pry them out.”

This kind of optimism, in fact, prevails not only among U.S. commanders in the delta but throughout the whole of Vietnam. Aware as they are of the considerable problems remaining in each corps area, most senior U.S. officers profess confidence about over-all military prospects.

So encouraged is General Westmoreland that he is about to launch into what he terms Phase Three of the war. (Phase One, according to Westmoreland, involved the initial U.S. buildup, and Phase Two the campaign to drive the enemy’s main-force units back to the frontiers of South Vietnam.)

In Phase Three, Westmoreland plans to destroy the Viet Cong’s infrastructure and turn over to a completely retrained South Vietnamese Army a major portion of the defense of the Demilitarized Zone and other areas.

And by 1969, the general says, he hopes to start Phase Four — the gradually phased withdrawal of a significant number of U.S. combat troops.

Whether Westmoreland can, in fact, perform these military miracles on such a tidy timetable depends in large measure on the performance of the South Vietnamese armed forces (RVNAF).

It is true that on at least two recent occasions RVNAF units have scored impressive victories over the Viet Cong. But, even allowing for continued steady improvement on the part of South Vietnamese forces, most Americans in Vietnam doubt whether they will be ready, when Westmoreland flashes the sign, to assume the heavy military burden he contemplates putting upon them.

Moreover, Westmoreland’s success in forcing his enemy to retreat from populated areas to frontier sanctuaries along the borders of Cambodia and Laos may not be an unalloyed blessing. 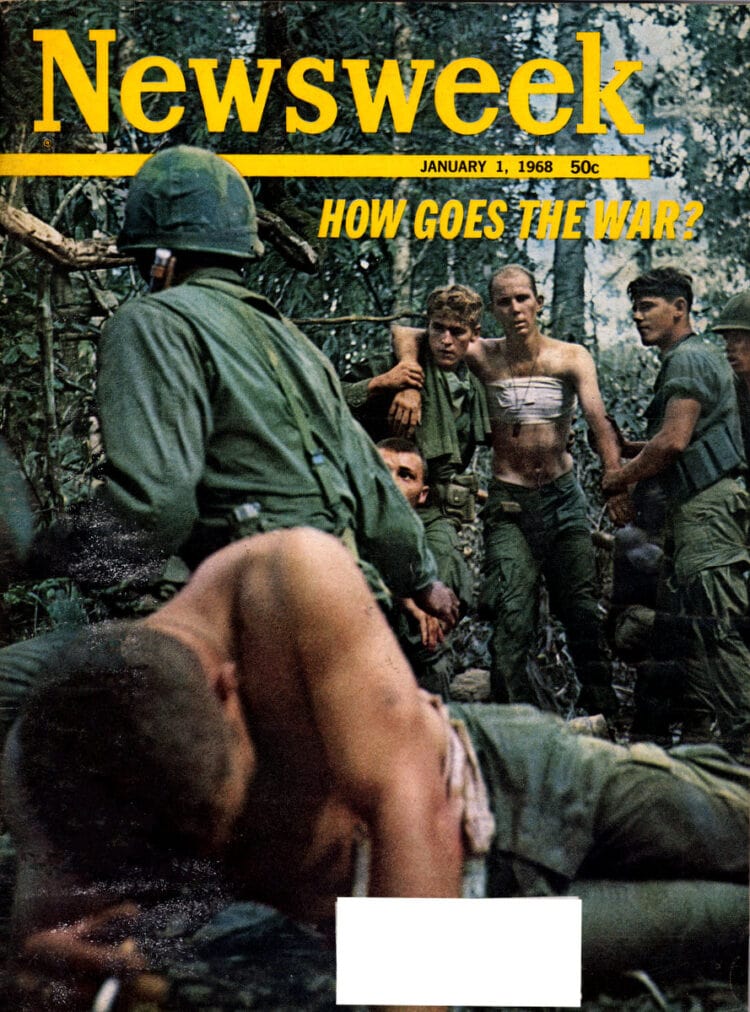 As the recent battles of Loc Ninh, Bu Dop and Dak To proved, the Communists are still able to mount major actions that effectively tie up thousands of U.S. troops who otherwise could be used in search-and-destroy operations or the pacification program.

Still another variable in weighing the military prospects in Vietnam is the enemy’s demonstrated willingness to sustain enormous combat losses for what appears to be no immediate advantage.

Some U.S. military men suggest that these suicidal tactics reveal Communist desperation. Others believe that strategists in Hanoi have made a conscious decision to accept vastly increased losses in order to raise the number of American casualties to a point where it may become politically indigestible in the U.S.

Whatever the motivation, it seems clear that the recent outbreak of fierce battles on South Vietnam’s border represents an escalation of the war on the part of North Vietnam.

This, however, is merely a continuation of a long-standing trend. As it has become increasingly difficult for the Communists to recruit troops in the south, North Vietnam has felt obliged to commit more and more of its men to the war.

ALSO SEE
Vietnam War in 1965: Bitter dilemmas and a new US strategy

Today, U.S. military men estimate, in addition to the completely North Vietnamese units serving in the south, Hanoi is supplying Viet Cong units with about 10 percent of their personnel.

Nonetheless, the U.S. command in Saigon believes that Hanoi has not been able to keep pace with the Viet Cong’s attrition rate and that, as a consequence, total enemy troop strength has declined over the past year.

Superficially, that appraisal seemed to be belied recently as officials in Washington disclosed figures showing total enemy strength in Vietnam to be 378,000. (Last year’s official figure was 280,000.)

All this really suggested, however, was that last year’s figures had been deceptive. In November, after months of haggling among intelligence experts, the U.S. drastically revised its method of calculating enemy strength. As a result, meaningful comparisons with previous manpower estimates have now become all but impossible.

Figures apart, most U.S. commanders in the field are convinced that there has been a marked decline in the past few months in the combat effectiveness of enemy troops. And though this is something that cannot be proved statistically, it is an opinion shared by men who have years of combat experience.

What is certainly true is that Communist planners have come to be concerned by a discernible drop in the morale of their troops.

One recent batch of captured documents, for example, turned up a directive issued by the Viet Cong’s Political Staff Department warning against “confusion of mind, fear of hardships and protracted war, lack of heroism and loss of revolutionary pride.”

Yet, despite the savage mauling they have been taking and the signs of flagging morale among them, there is no evidence that the Communist main-force units in Vietnam are about to quit. On the contrary, most U.S. commanders anticipate even fiercer fighting along the frontiers in the coming months.

“Don’t kid yourself,” said one general. “It’s not a crumbling army. They have tough and well-equipped troops along those borders and they can still give us a lot of trouble.” 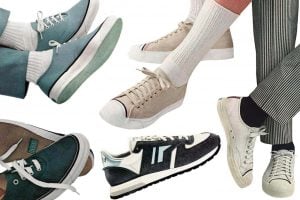 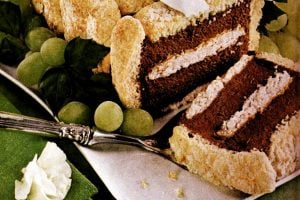 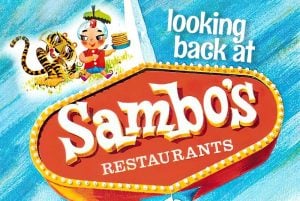