The first Earth Day in 1970: How people demanded action to help the environment 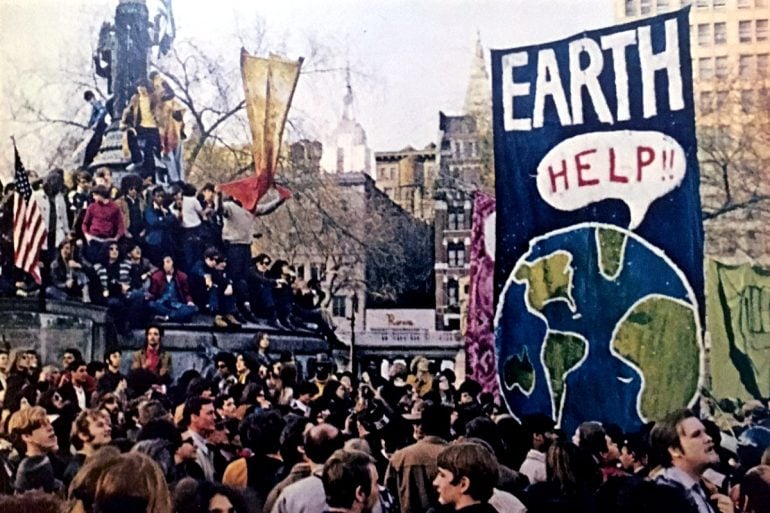 [Original] EDITOR’S NOTE: April 22 (1970) across the nation has been designated Earth Day, the culmination of demonstrations and teach-ins protesting the deteriorating state of the country’s environment.

Although Earth Day may not stir much of a ripple in some areas, it symbolizes elsewhere a movement which has drawn support from personages as widely disparate as seasoned campus militants and President Nixon himself.

United Press International reporters have checked on Earth Day plans throughout the country, and have talked with some of the moving figures behind it. The following is their report.

If the environment is the hot “in” issue of the 1970s, Earth Day April 22 should go a long way toward proving it.

It is the day when campus radicals will unite with suburban bird watchers, apostles of legalized abortion with wildlife lovers, and veterans of Vietnam street protest with establishment politicians in demanding action on the state of the world’s environment.

Earth Day has been billed as the greatest public demonstration of sentiment since the anti-Vietnam moratorium marches of last fall. If it comes close to that, it will be dramatic proof of the pulling power of an issue which has already united disparate elements of American life.

To many, the issue symbolized by Earth Day has already passed such others as the Vietnam War and race as the most compelling facing the nation, since it is concerned with the preservation of life itself.

Estimates are that close to 1,000 colleges and universities and about 4,000 high schools will hold Earth Day observances. Already, antipollution forces have been warming up for weeks with preliminary demonstrations on various campuses.

Most of what has been done and what is planned for Earth Day itself consists of sedate teach-ins and seminars on the clear and present danger to the environment.

However, there have been wreckings of brand new cars to symbolize the internal confusion machine’s poisoning of the atmosphere; damn-DDT and smog-free-locomotion days in San Francisco, a hotbed of the ecology movement; and the “mail-in” of a mass of “nonreturnable” bottles to a major soft drink concern which does not employ returnable bottles. More lively affairs coming up include: 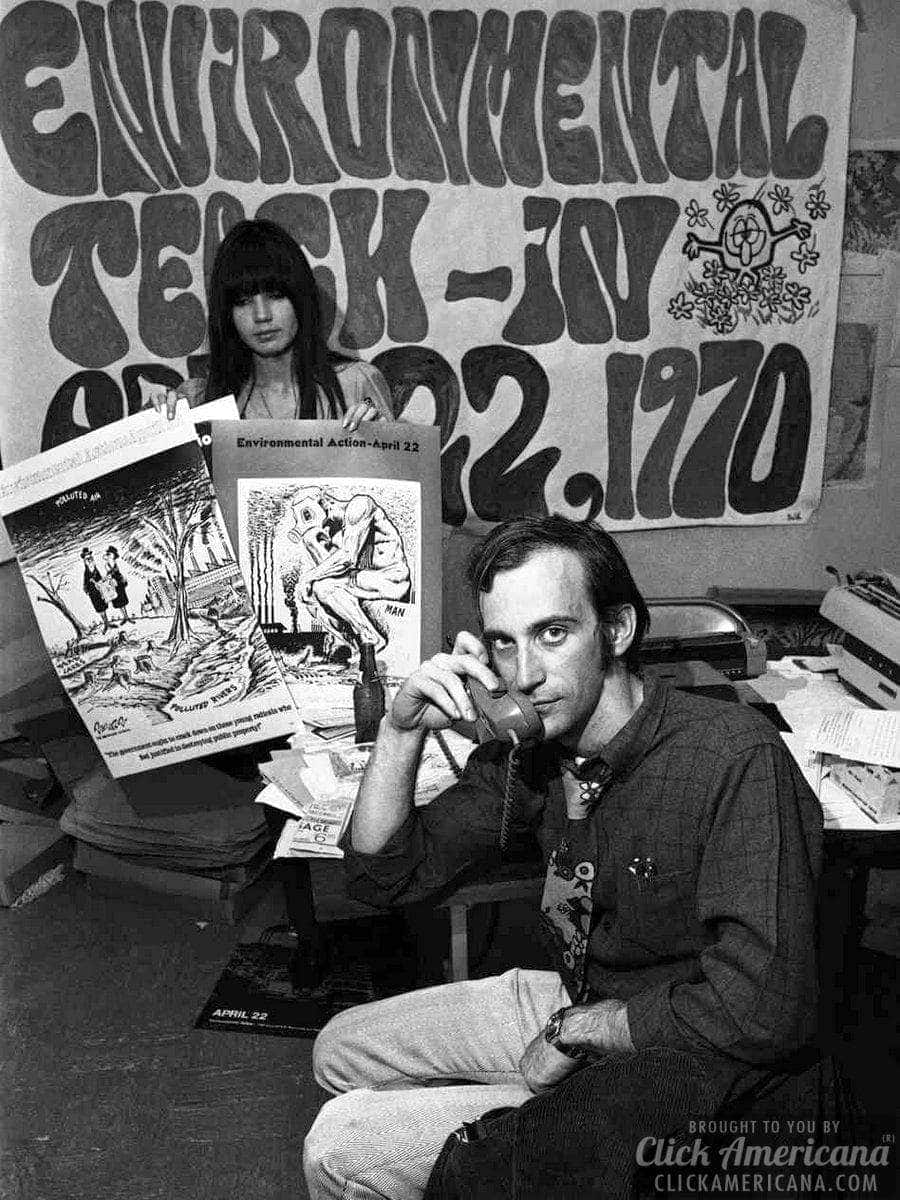 The first Earth Day’s purpose: To keep up pressure

At the start, Earth Day’s emphasis was to be on teachings and polite propaganda, and that is what it still largely amounts to. But its scope broadened as Environmental Action, a Washington-based organization of young persons, took over many coordinating functions.

And it spread still further as the cause was embraced by various elements of the New Left. On the face of it, the fight against pollution appears possessed of matchless credentials to unite all elements of society. No one can seriously come out against a clean environment.

As Jeff Tarber, of the Boston University law school’s Environmental Society, said, “This is the beautiful thing. It brings together radicals and members of the John Birch Society. It seems to be a meeting ground.”

As outlined and practiced by the enthusiasts of Berkeley’s Ecology Action group, total commitment to a clean environment should mean a complete change in the life style of Americans.

It means conservation of water (don’t wash too often or flush too much water down the toilet); conservation of electricity (who really needs air conditioning?); heat (w hat’s the matter with sweaters (on a chilly day?); birth (Stephanie Mills, editor of “Earth Times” in San Francisco has pledged not to have any babies as her bit against the population boom; for others, two children a couple should be quite enough).

Not to mention vigorous campaigns against driving all alone in your own car when public transportation or carpools are available; or against disposable beer cans, food cans, pop bottles or waxed milk cartons, all of which are far from disposable after the garbage has been collected.

Peter Maule, of Ecology Action at San Francisco State, said, “People will have to realize that if we are to survive, we are going to have to change our lifestyle and modes of consumption.”

Those of this way of thought put down arguments from others of the New Left that ecology, particularly since its cause was embraced by President Nixon in his call for “a national war against pollution,” is in fact a device to get people’s minds off issues such as Vietnam and racism.

It is doubtful if the majority of high politicians, corporate executives, college executive or even oldline conservationists who are also taking part in Earth Day share such views of the fate of the world’s environment.

But, either because they share genuine alarm or because they recognize a good issue, or both, they are joining in Earth Day activities with a will. Such longstanding activists in the cause of consumer rights as Washington’s Ralph Nader and Chicago’s Saul Alinsky could well be expected to take prominent roles in such a movement, as they are.

But Earth Day may see some strange sights, such as Illinois’ Republican Sen. Charles H. Percy appearing on the same platform in Chicago as John Froines, one of the defendants of the “Chicago Seven” trial — as they are scheduled to do. Nor would representatives of Hubble Oil & Refining Co., Shell Oil, and Weingarten’s food chain, which is under suit in Pasadena, Tex., for its use of incinerators, seem likely participants in an Earth Day program.

But they are, at Pasadena’s San Jacinto College. Georgia Comptroller General James L. Bentley Jr. saw a danger sign in the plans for April 22. He noted the date is the birthday of Vladimir Lenin, the founder of modern communism, and is an International Communist holiday.

While praising the purposes of Earth Day as “laudable,” he said of the date assigned to it, “if it is a coincidence, it’s a whale of a coincidence and could make us a laughing stock.”

Establishment or New Left, a common concern of the Earth Day participants was that no continued action would follow April 22 and that the issue would be put down as a currently fashionable but dispensable fad.

When New York’s Mayor John Lindsay declared Fifth Avenue off limits to all motor vehicles on Earth Day last week, the result was one of the biggest human jams in the city’s history.

Responding to the sentiment and the spring sun, hundreds of thousands of people choked the avenue all the way from 59th Street to 14th Street in a crowd that was remarkable for more than its size. At day’s end Fifth Avenue was practically free of litter. – LIFE May 1, 1970 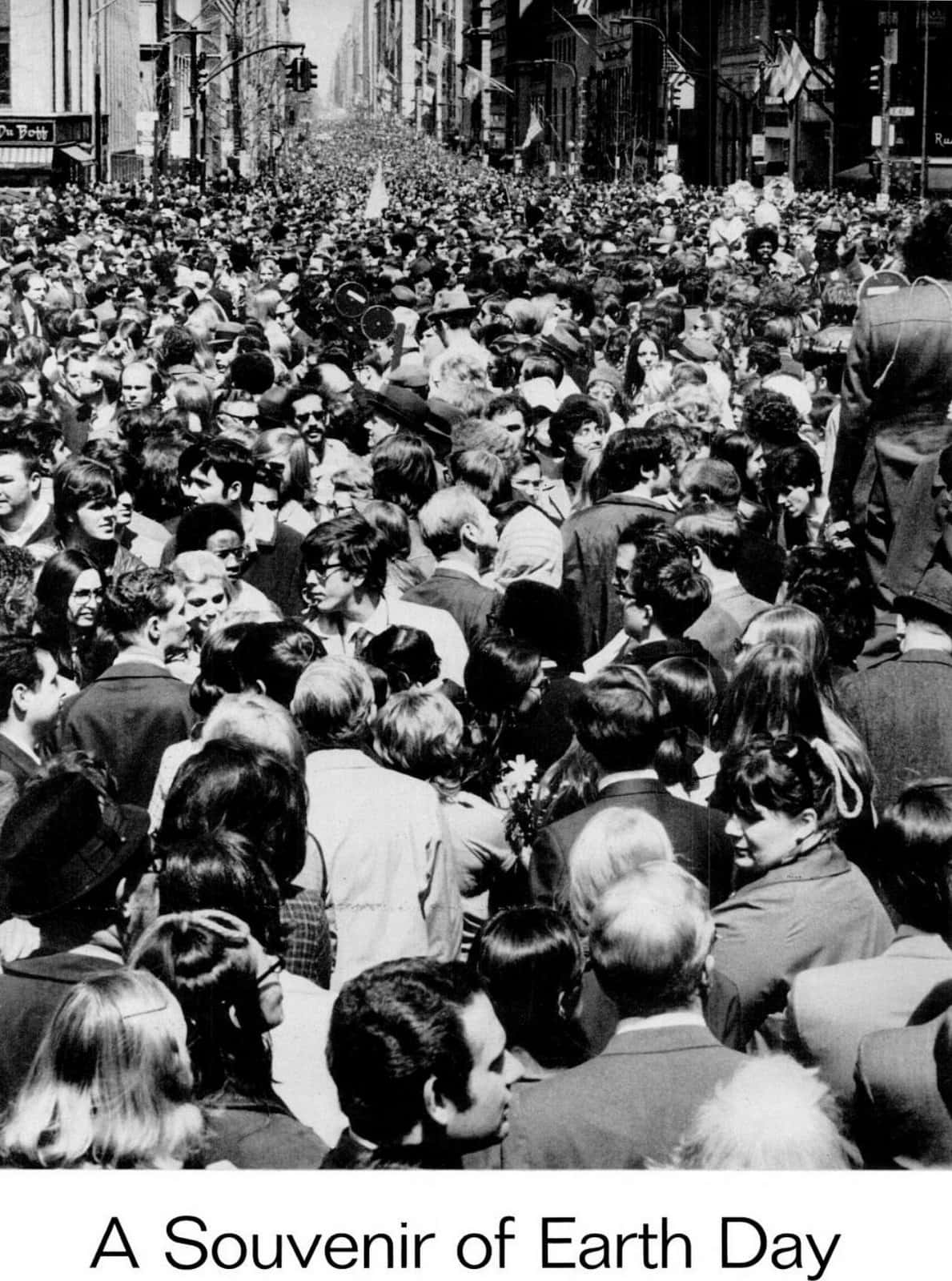 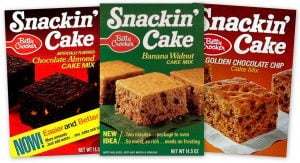 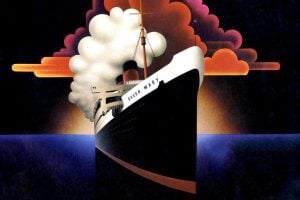 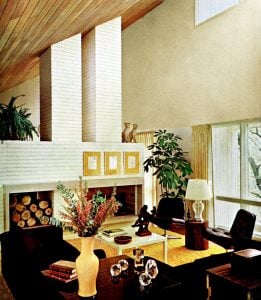 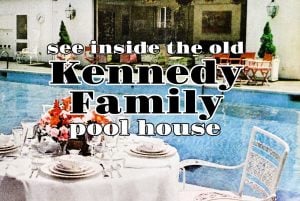