Automobiles were the safest way to travel back in 1910 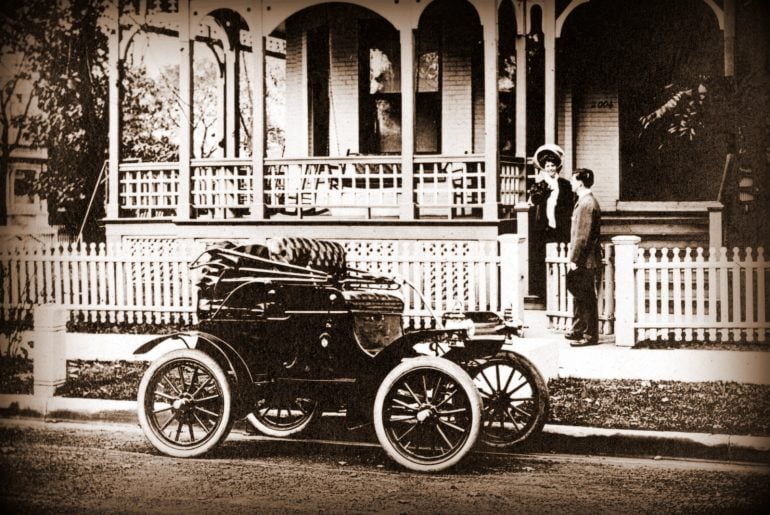 Auto is safer than dobbin: Three times as many killed in runaway accidents as by motor car

Deaths caused by automobiles are few in comparison with other causes

Three times as many persons killed by horses as by automobiles.

Anyone who reads the daily papers is apt to receive the impression that as a death-dealing weapon, the automobile has every other instrument beaten to a “frazzle.” One reads the scare headlines of this accident and that in which the automobile figures, and without a true knowledge of conditions condemns the automobiles.

And we get it wrong.

Last year, the railroads of the country were responsible for ten times as many deaths as the automobiles. But three men killed in a wreck get three inches on page 11, and one man hurt in an automobile gets an illustrated half page.

That “friend of mankind,” the horse, was responsible for the death of three times as many of his friends as the automobile caused. The difference from a news standpoint is that horses have been running away for centuries, autos are new to this decade. 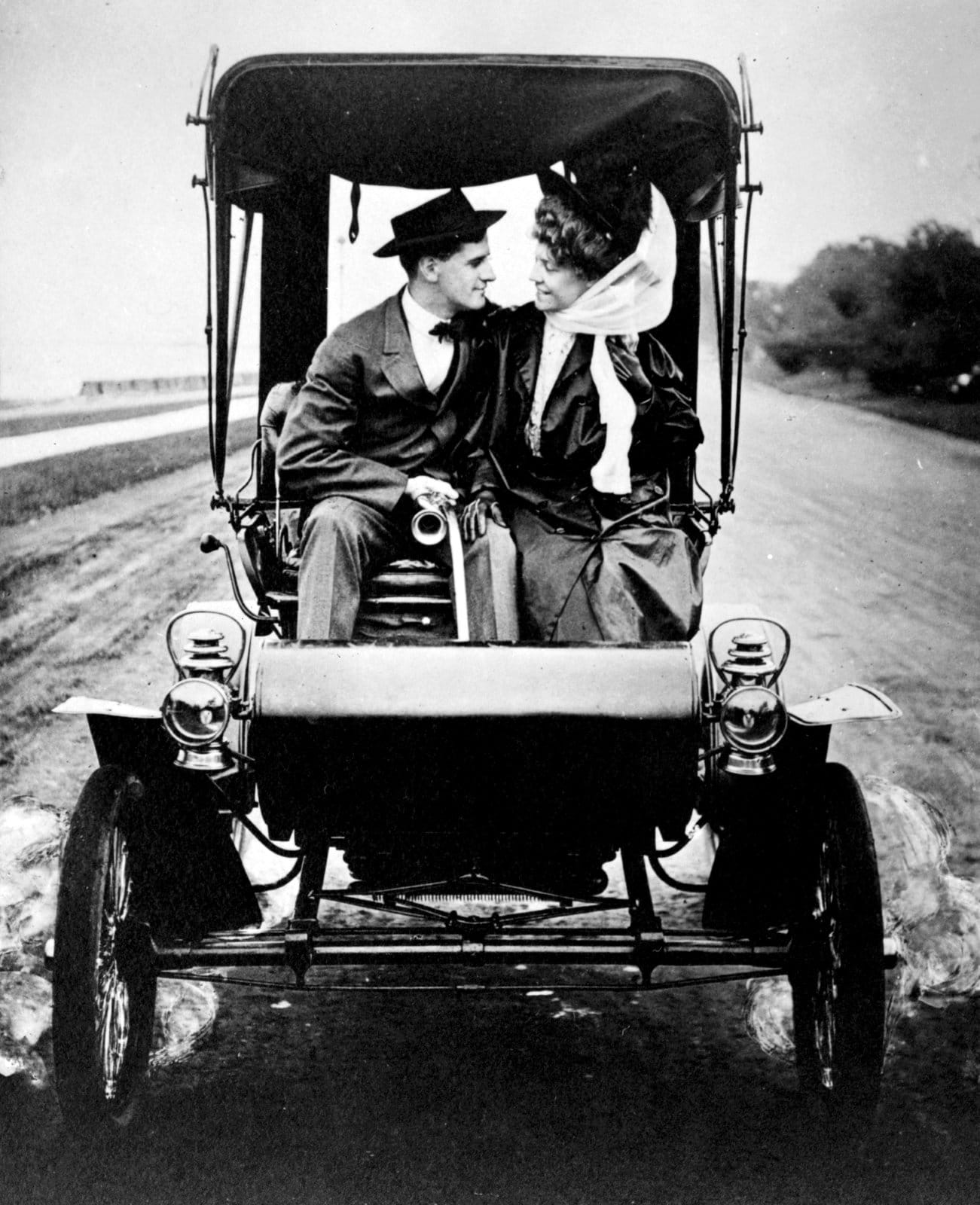 And another point we overlook. The automobile is blamed for accidents that are caused by fool drivers.

How often the story in the paper tells of stops at wine rooms and road houses until the wee small hours of the morning find the man at the wheel possessing less sense than the car he drives. Result: an overturned car and a funeral.

But regardless of this, leaving out of our figures all that great majority of auto accidents which ought to be called homicides, the actual figures, as prepared by the census bureau at Washington, show that only lightning and freezing were last year responsible for less deaths than the automobile. 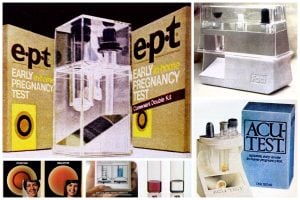 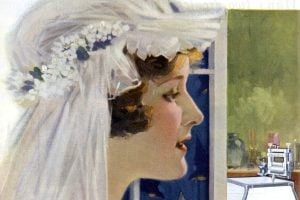