Young Jason Bateman was a total heartthrob in the 80s! It’s easy to see why we were so obsessed 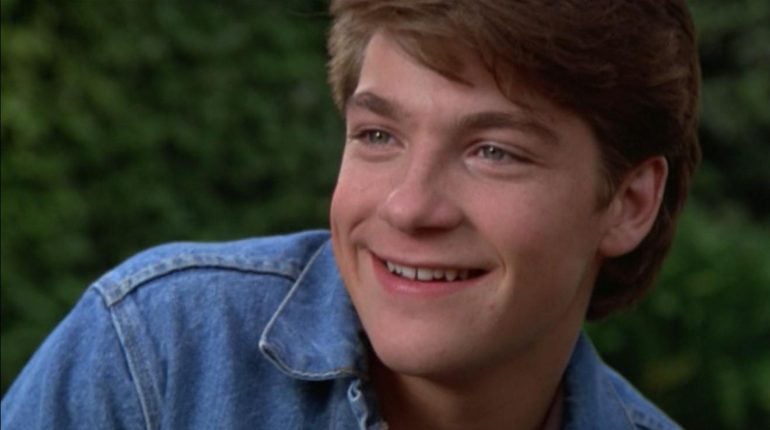 Facebook
Pinterest
Twitter
LinkedIn
Reddit
Email
Decades before Arrested Development and Ozark — young Jason Bateman was a tween (and then teen) heartthrob. Here, take a little look back at the early days of his acting career, and you’ll see why everyone was crushin’ on this cutie!

In the beginning! Jason Bateman on Little House on the Prairie 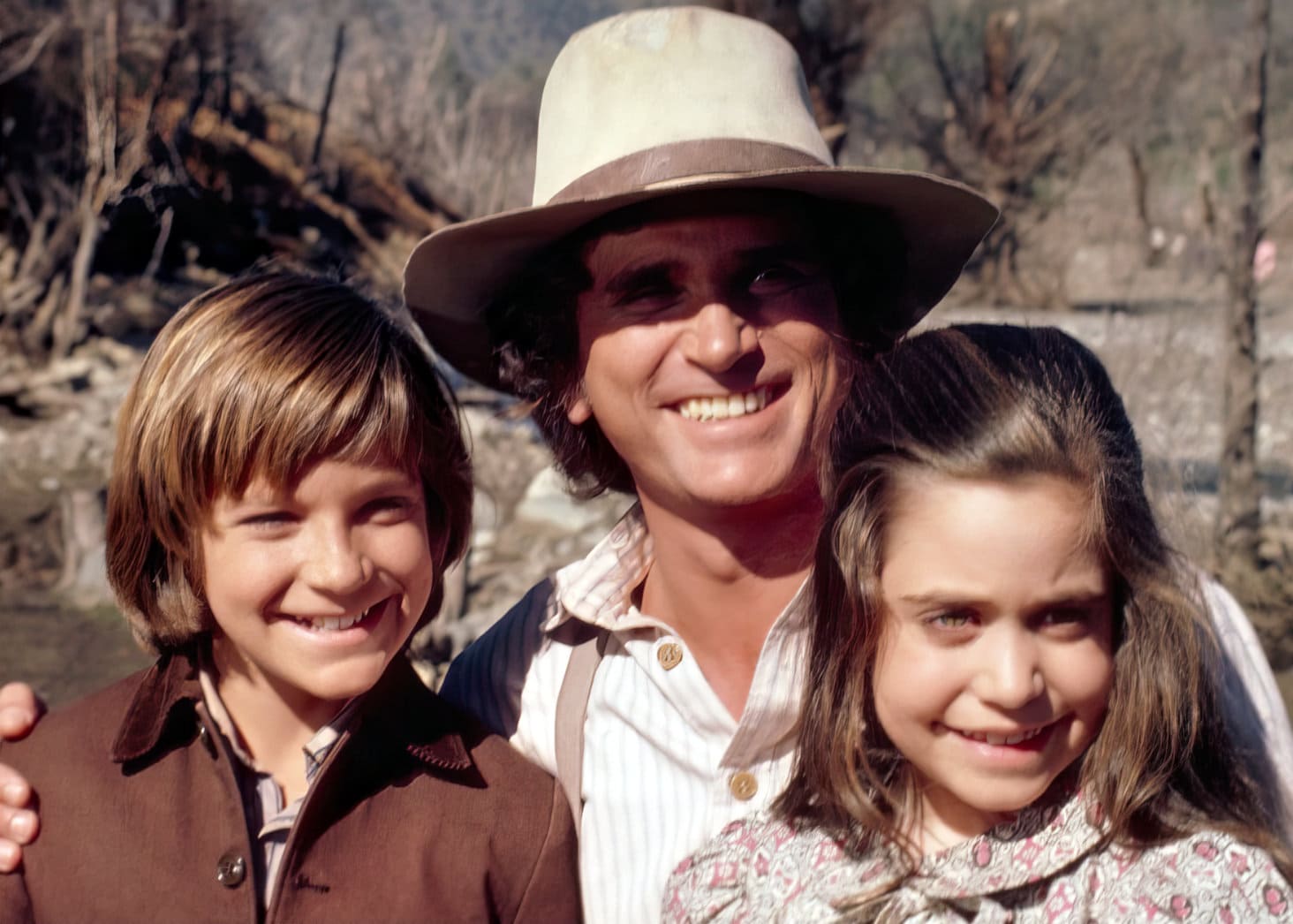 In one of his earliest acting gigs, Jason starred alongside Ricky Schroeder, playing Derek Taylor in 21 episodes of the sitcom Silver Spoons between 1982 and 1984.

Next up here is an incredibly cringeworthy compilation of “facts” about young Jason Bateman that was published by Bop magazine back in the mid-80s.

Here are some fun and surprising tidbits on the adorable star of TV’s It’s Your Move! 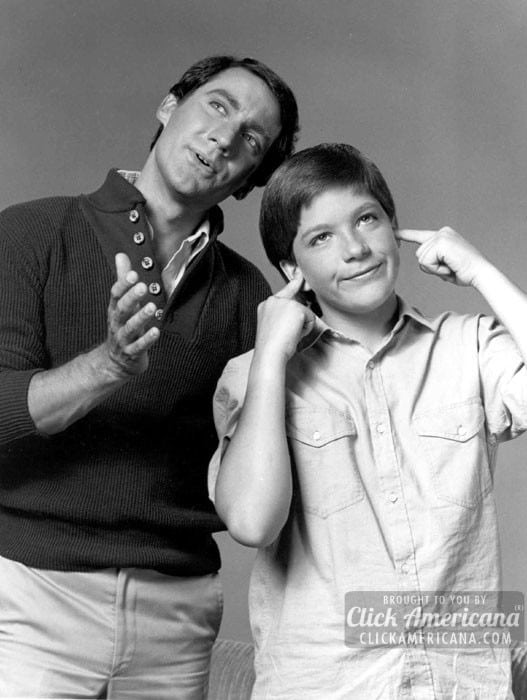 The co-star of NBC’s “Valerie’s Family” has his own apartment in Brentwood, a Jeep Cherokee with a sound system to die for (and possibly a Porsche on the way: “I was just talking to my accountant,” he says with a smile) and a private dressing room with graffiti-covered walls and a color TV.

Blessed with boy-next-door good looks, a sizable bank account (the result of fairly steady acting work since age 11) and no homework (he graduated from high school last spring, and isn’t attending college), Bateman is the stuff teen idols are made of; his monthly fan-mail count is In the thousands, and his smiling countenance is a fixture on fanzine covers.

Walking from the “Valerie’s Family” set to the Lorimar (formerly MGM) commissary for lunch with a reporter, he seems to know every other person on the bustling lot.

But behind hand-slapping greetings, print surfer shorts, T-shirt and sneakers is a dyed-in-the-wool show-business kid, which is to say hardly a kid at all.

Bateman tosses terms like ”bankability” and “creative control” around with the self-assurance of a William Morris agent in a three-piece suit; at an age when most young people are trying to find themselves, he seems to have his career mapped out like a Thomas Bros. guide — and this particular lunch stop is part of a concerted drive to promote his first theatrical feature, ‘Teen Wolf Too.'”

“This is my fourth lunch interview this week,” Bateman said matter-of-factly.

The questions Bateman has been fielding — about both the movie and “Valerie’s Family” — haven’t all been easy.

“Teen Wolf Too” is Atlantic Entertainment Group’s low-budget sequel to 1985’s “Teen Wolf,” a sendup of werewolf movies starring Michael J Fox, who at the time was, like Bateman, a teen idol seeking to make the transition to movies.

In the film, Bateman plays Todd Howard, cousin to Fox’s character and a late-blooming werewolf who discovers his affliction when he goes off to college.

It seems a curious choice for Bateman’s maiden big-screen venture, partly because it will invite — comparisons with the original and Fox’s performance, and partly because it is so very lightweight; Bateman himself harbors few illusions about its artistic merits.

“It’s not going to win any awards,” he said. “I didn’t do the film to make a great film. I did it because it’s got a 1,500-screen release, (and) it was made for $3 million, so it’s going to make a lot of money compared to what its budget was.

“I’m not out to make a lot of money in this business, but I thou the film would build up my bankability so that the choice scripts would come as a result. So there was some strategy involved.”

Bateman’s chief career strategist is his father, Kent Bateman, who manages Jason and his older sister, “Family Ties” star Justine Bateman — and who not-so-coincidentally is the producer of “Teen Wolf Too.”

But “Valerie’s Family” is clearly Bateman’s breakthrough series; his performance as a 17-year-old everykid in suburban Chicago got so much of the credit for the series’ popularity that, in the wake of Valerie Harper’s contract dispute with Lorimar and departure from the series, one writer suggested it be renamed “The Jason Bateman Show.”

Several accounts of the Miss Harper-Lorimar dispute — and some court documents — have even suggested that jealousy over Bateman’s increased importance and visibility in the series may have contributed to Miss Harper’s discontent.

Bateman, who still describes Miss Harper as “my second mother,” is obviously aware of the press accounts — and has obviously determined not to get involved in the quarrel.

“It was just another example of how this business can get, and you’ve just got to let it slide and let it go, and fortunately enough, we were able to get someone equally as talented and equally as kind as Valerie,” he said, referring to the newest cast member, Sandy Duncan.

“The fact that maybe there were more scripts that were David scripts really never affected me. I never looked at it that way, and as far as I’m concerned, last year there was a lot of sharing of scripts amongst characters, and the same this year.

“So I never saw that, and she never made me feel like that, and no one on the show did. It’s always been a very synergistic set, and we’ve always been an ensemble.”

Pressed about Miss Harper’s reported complaints about being reduced to quasi-second banana status, Bateman concedes “she might have been concerned that maybe the show was getting a little heavier over here.

“We’ve got a great cast for a situation comedy, and, like myself, she wanted to share the scripts with the other boys and Josh (actor Josh Taylor, who plays Michael Hogan on the series).”

But he says he maintains a personal relationship with Miss Harper — “We talk about once a month” — and looks forward to working with her again someday. “It’s a big tangle that is really exhausting to really get involved with, so I just kind of stayed out of it from the start, and just did my job,” Bateman concluded. “We’ll let the courts decide who was right and who was wrong and who should get their $80 million.”

Either way, Bateman seems destined to emerge a winner.

You can be one of 50 lucky winners of the official movie poster from Teen Wolf Too. This giant, color poster has been personally autographed for Splice readers by Teen Wolf Too star Jason Bateman 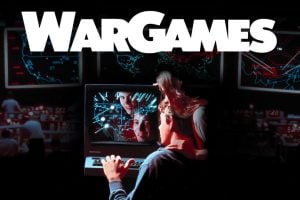 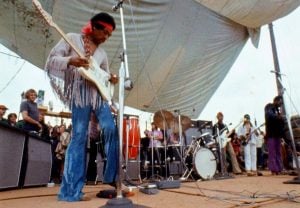 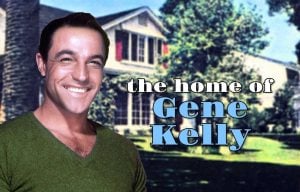