We made this research, darling… that’s what you call it in business, at home I call it being nosy! 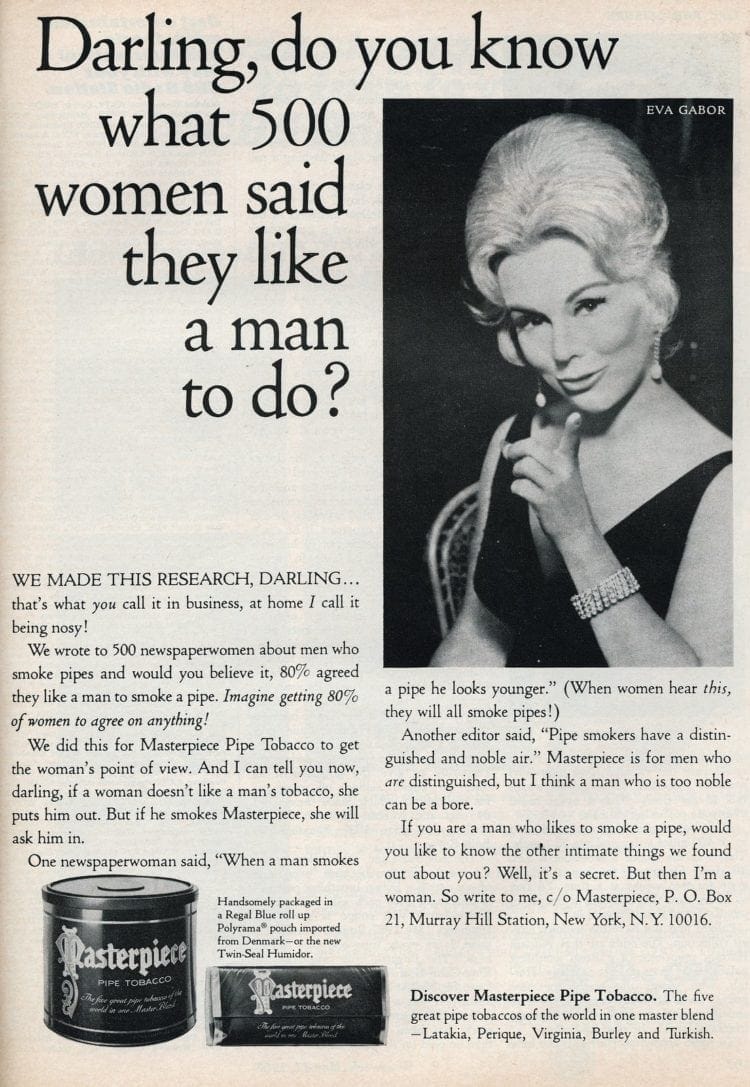 We wrote to 500 newspaperwomen about men who smoke pipes and would you believe it, 80% agreed they like a man to smoke a pipe. Imagine getting 80% of women to agree on anything!

We did this for Masterpiece Pipe Tobacco to get the woman’s point of view. And I can tell you now, darling, if a woman doesn’t like a man’s tobacco, she puts him out. But if he smokes Masterpiece, she will ask him in.

One newspaperwoman said, “When a man smokes a pipe he looks younger.” (When women hear this, they will all smoke pipes!)

Another editor said, “Pipe smokers have a distinguished and noble air.” Masterpiece is for men who are distinguished, but I think a man who is too noble can be a bore.

If you are a man who likes to smoke a pipe, would you like to know the other intimate things we found out about you? Well, it’s a secret. But then I’m a woman. So write to me, c/o Masterpiece, PO Box 21, Murray Hill Station, New York, NY 10016.

The most exciting men I know are smoking it. 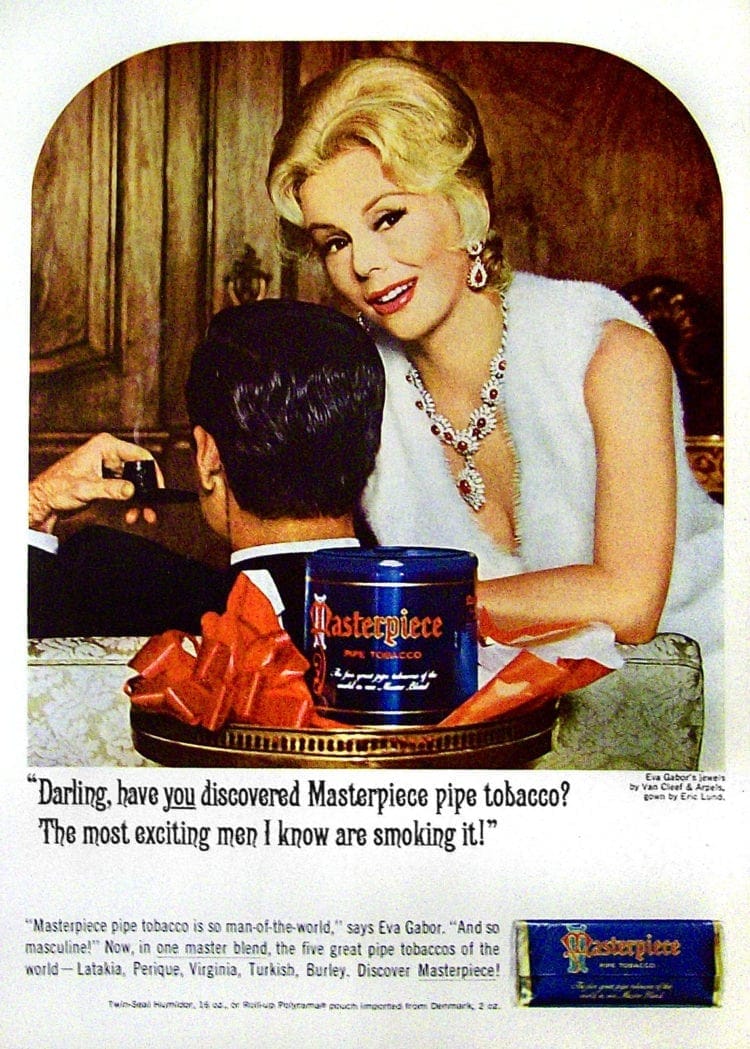 Darlings, which would you prefer, a shaggy dog or an attractive woman? (1965)

It is a legend that pipe smokers love dogs and vice versa. Since I have been recommending Masterpiece Pipe Tobacco, I have found out that women love pipe smokers as much as their dogs do… maybe even more. I think men who smoke pipes are absolutely divine. And I adore the aroma of Masterpiece Tobacco. 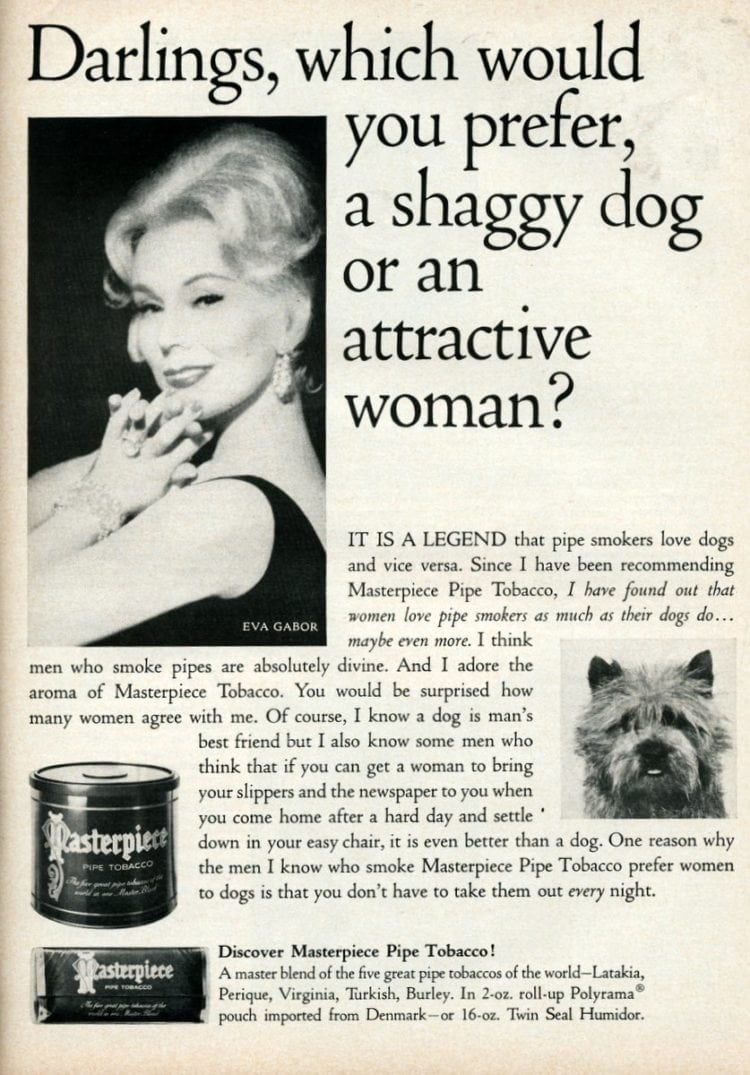 You would be surprised how many women agree with me. Of course, I know a dog is man’s best friend but I also know some men who think that if you can get a woman to bring your slippers and the newspaper to you when you come home after a hard day and settle down in your easy chair, it is even better than a dog. One reason why the men I know who smoke Masterpiece Pipe Tobacco prefer women to dogs is that you don’t have to take them out every night. 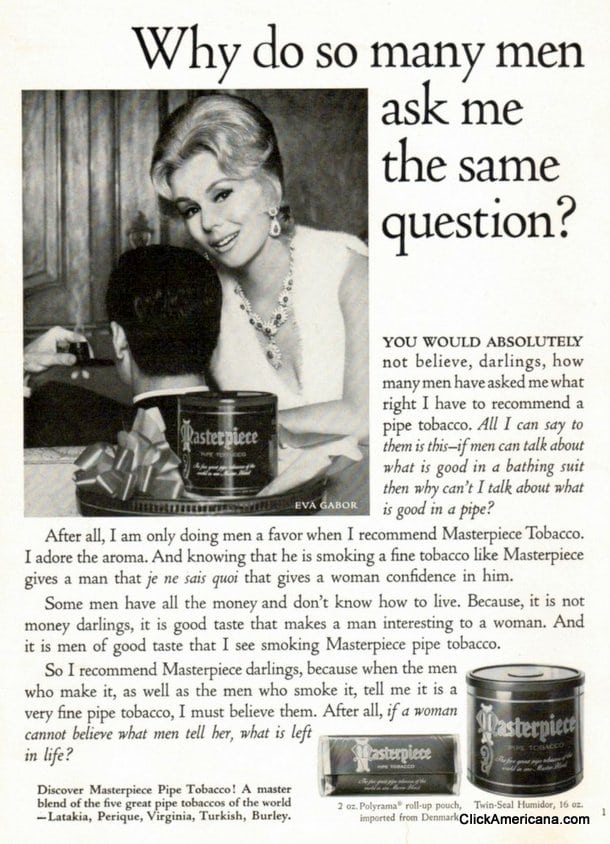 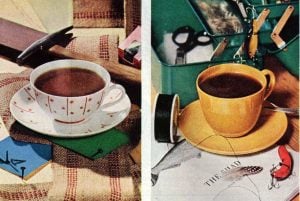 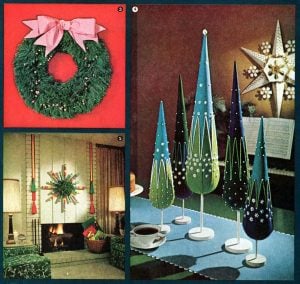 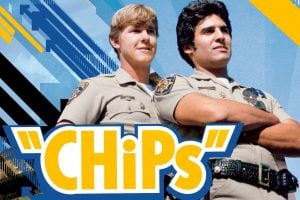