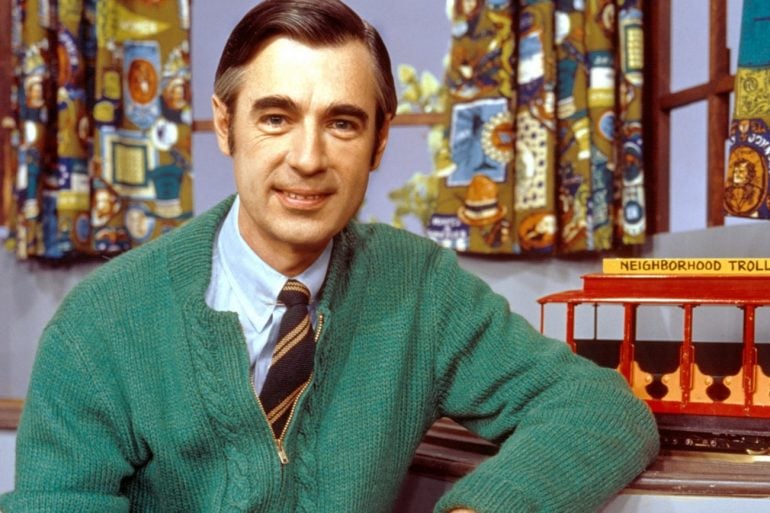 Fred Rogers used his platform to not just entertain and teach children, but to defend the educational benefits of PBS. 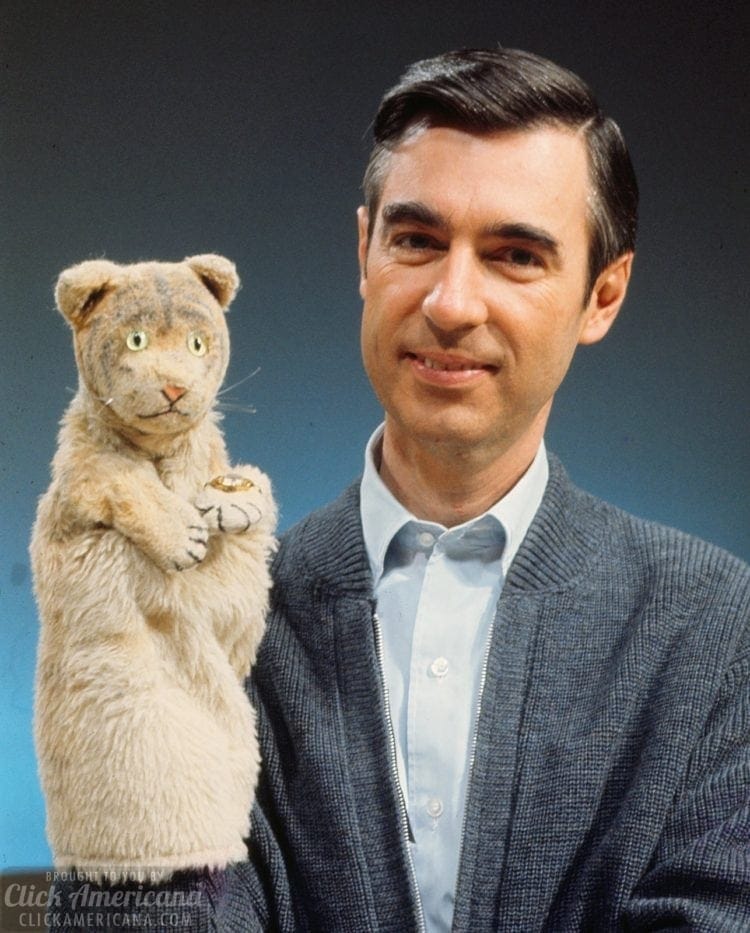 An excerpt from Fred Rogers testimony before the Senate Subcommittee on Communications (May 1, 1969)

My first children’s program was on WQED fifteen years ago, and its budget was $30. Now, with the help of the Sears-Roebuck Foundation and National Educational Television, as well as all of the affiliated stations — each station pays to show our program. It’s a unique kind of funding in educational television.

With this help, now our program has a budget of $6000. It may sound like quite a difference, but $6000 pays for less than two minutes of cartoons. Two minutes of animated, what I sometimes say, bombardment.

I’m very much concerned, as I know you are, about what’s being delivered to our children in this country. And I’ve worked in the field of child development for six years now, trying to understand the inner needs of children. We deal with such things as — as the inner drama of childhood.

We don’t have to bop somebody over the head to… make drama on the screen. We deal with such things as getting a haircut, or the feelings about brothers and sisters, and the kind of anger that arises in simple family situations. And we speak to it constructively.

We made a hundred programs for EEN, the Eastern Educational Network, and then when the money ran out, people in Boston and Pittsburgh and Chicago all came to the fore and said we’ve got to have more of this neighborhood expression of care.

And this is what — this is what I give. I give an expression of care every day to each child, to help him realize that he is unique. I end the program by saying, “You’ve made this day a special day, by just your being you. There’s no person in the whole world like you, and I like you, just the way you are.”

Fred Rogers quote: “Parents are like shuttles on a loom…”

And I feel that if we in public television can only make it clear that feelings are mentionable and manageable, we will have done a great service for mental health. I think that it’s much more dramatic that two men could be working out their feelings of anger — much more dramatic than showing something of gunfire.

I’m constantly concerned about what our children are seeing, and for 15 years, I have tried in this country and Canada, to present what I feel is a meaningful expression of care.

This [song] has to do with that good feeling of control which I feel that children need to know is there. And it starts out, “What do you do with the mad that you feel?” And that first line came straight from a child. I work with children doing puppets in — in very personal communication with small groups:

“What do you do with the mad that you feel? When you feel so mad you could bite. When the whole wide world seems oh so wrong, and nothing you do seems very right. What do you do? Do you punch a bag? Do you pound some clay or some dough? Do you round up friends for a game of tag or see how fast you go?

“It’s great to be able to stop when you’ve planned the thing that’s wrong. And be able to do something else instead — and think this song —

Senate testimony on the benefits of PBS television (video)

Here is a video of Fred Rogers, testifying before the Senate Committee on Commerce Subcommittee on Communications in defense of $20 million in federal funding for the (then) new non-profit Corporation for Public Broadcasting (PBS). 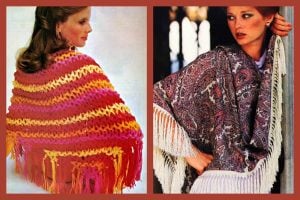 See 25 super 70s shawl styles: The fashion extra that could work with almost any outfit 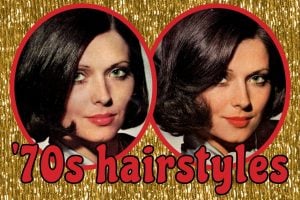 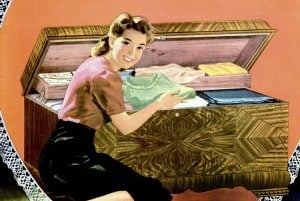