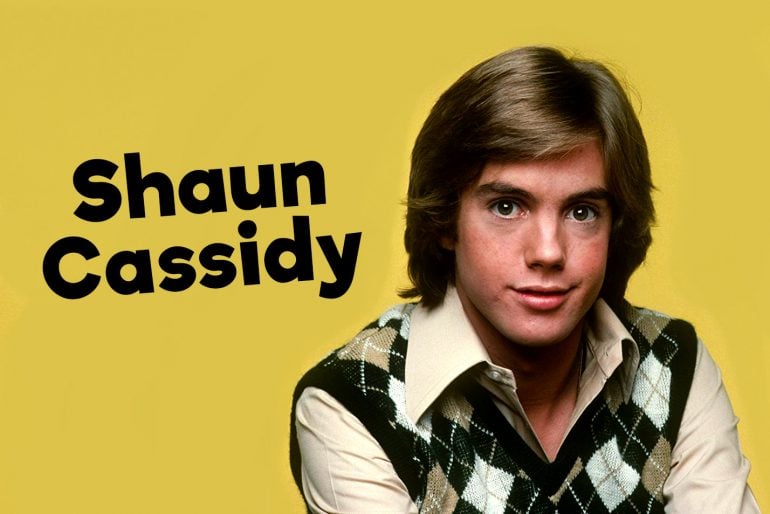 HOLLYWOOD – Shaun Cassidy has a show-business tradition to follow. His mother is Shirley Jones, an Oscar-winning actress-singer who has also starred in a TV series. His father is the late Jack Cassidy, actor-singer, star of Broadway musicals and frequent TV performer.

And his half-brother is David Cassidy, once the idol of the teeny-bopper set when he co-starred with his stepmother (Miss Jones) in a TV series (“The Partridge Family“).

It’s tough to follow that sort of an act, especially if you are just 18 years old and stardom is beckoning. 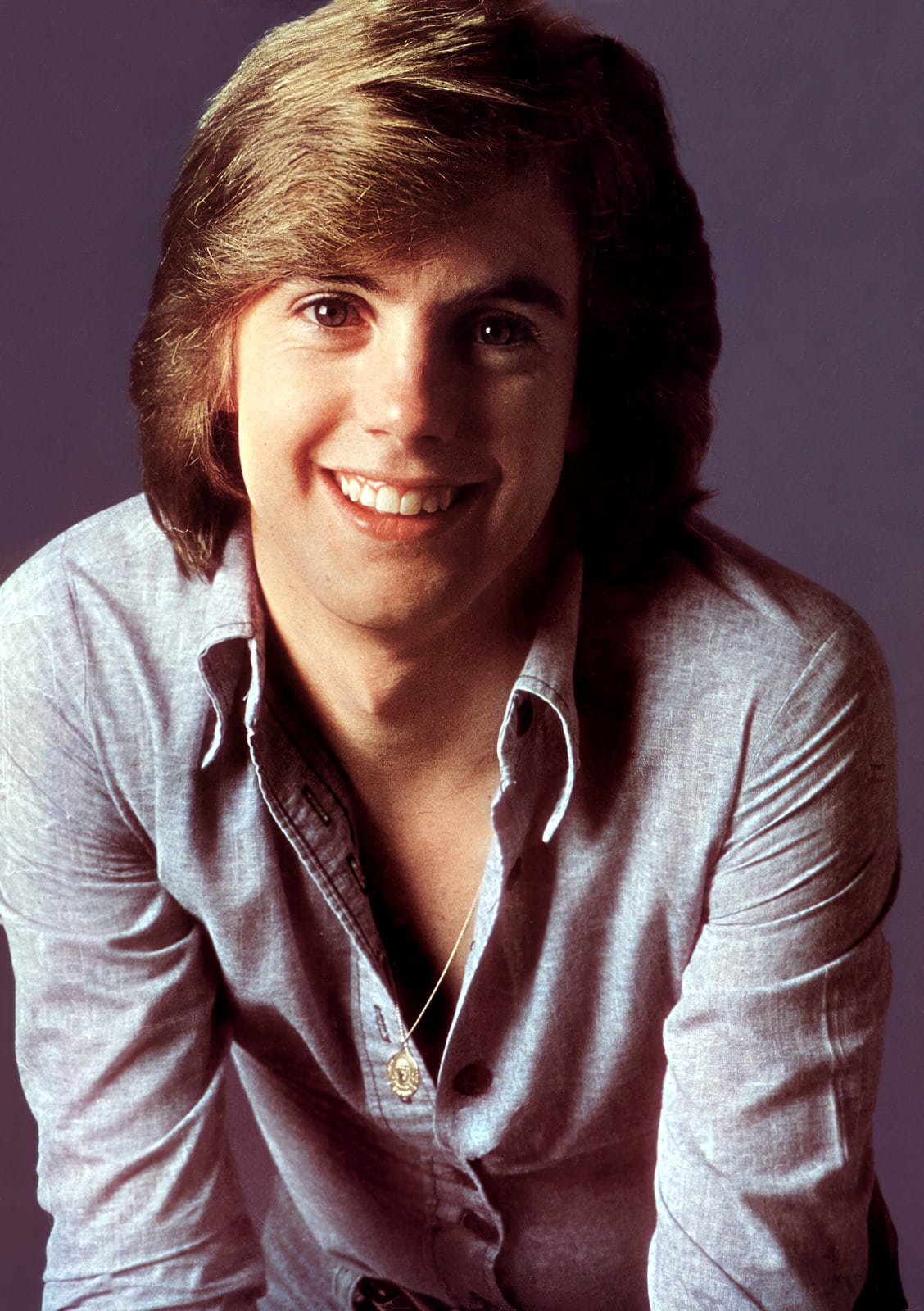 Shaun Cassidy is costarred with Parker Stevenson in a new series based on an old popular set of books, “The Hardy Boys,” whose principal audience is the young set.

What is the personal impact of a young actor whose family before him has been well-established in show business?

“It helps and it hurts having well-known parents,” young Shaun observes. “The advantage gets you into doors. But people are more anxious to jump on you.

“They think, too, that you’re in there only because of the family. They don’t like you. You have to be better than average.”

Shaun is a handsome-looking young man, blond hair, hazel eyes, a neat 5’11” tall, and trim 138 pounds. He is a self-assured young man who holds conversations with the ease of full maturity. 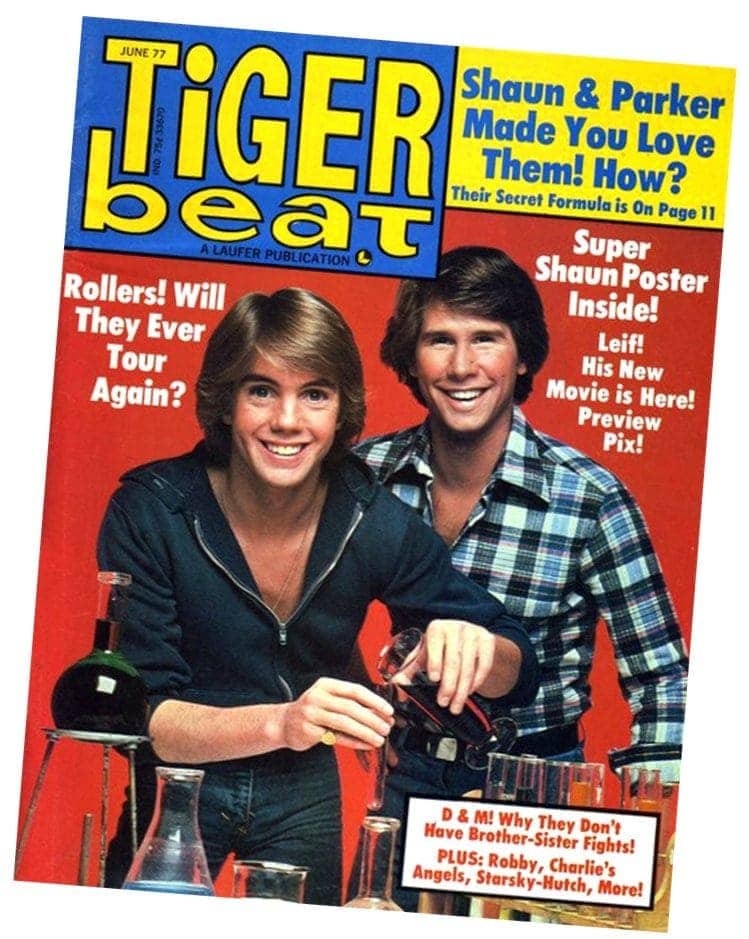 In a sense, his own career is blossoming despite the reluctance of his parents to see him go into show business.

“They didn’t encourage me,” he reveals. “For a long, long time. They didn’t want it for me.”

But Shaun admits he has desired to be a performer since he was in elementary school. By the time he got to high school, at age 14, he was into music. He played the guitar, naturally, and he sang. Then into acting.

Soon, he was spending his summers either touring with his mother in “On a Clear Day,” on his own in other musicals, and also on music gigs abroad.

Before he was out of high school, Shaun had made two tours of Europe, where he became a major singing personality with two hit single records that sold a combined total of more than a million copies. Mind you, his singing and record popularity had not rubbed off on these shores as yet, and still hasn’t. 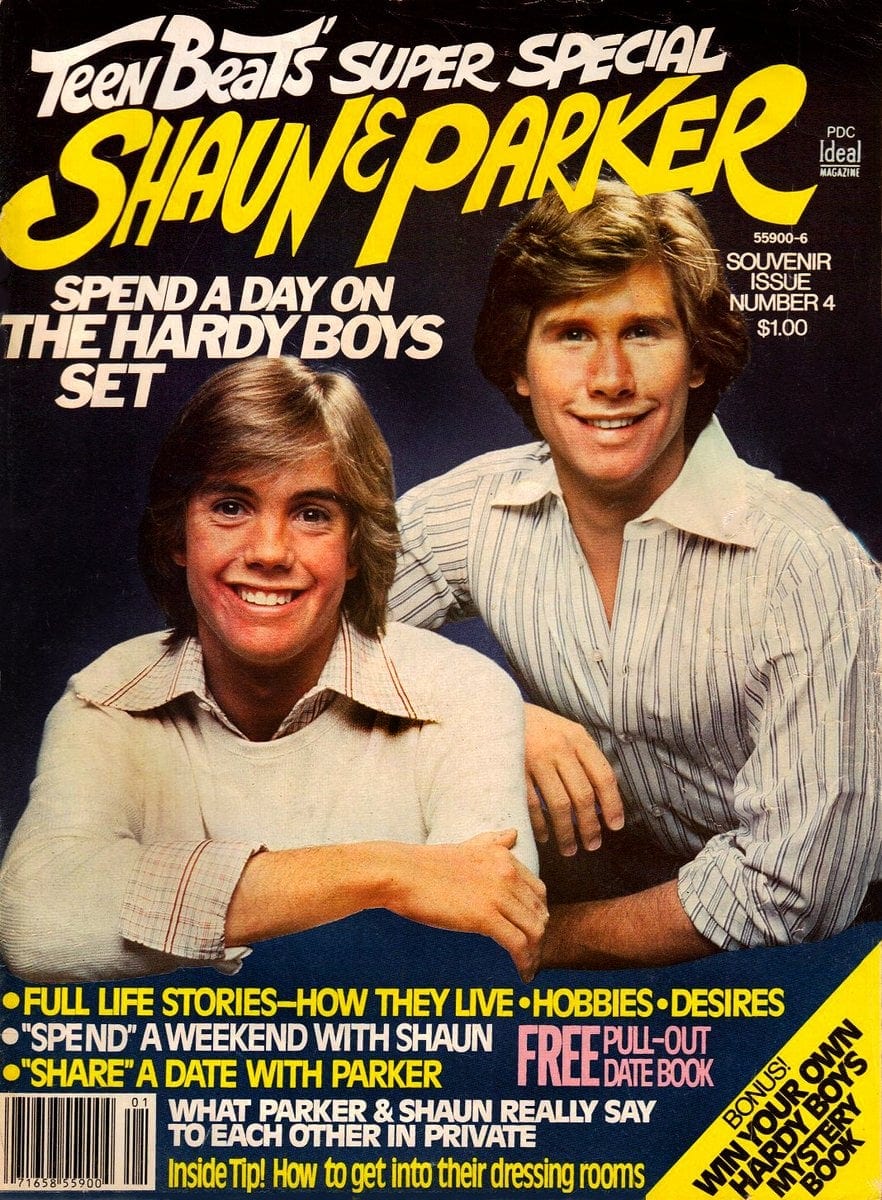 His European success got off the ground easily enough, because of half-brother David.

“That got me a lot of publicity,” he recalls. “Wherever I went, it was ‘Meet David’s family, meet David’s dog… meet David’s young brother.'”

There’s no resentment there. “David is my best friend,” Shaun asserts.

He performed well in Europe, broke theater records, and was inevitably compared with David. Shaun also has his own assessment:

“How do I compare with David? My voice is deeper. I write differently — more Broadway musical style.” 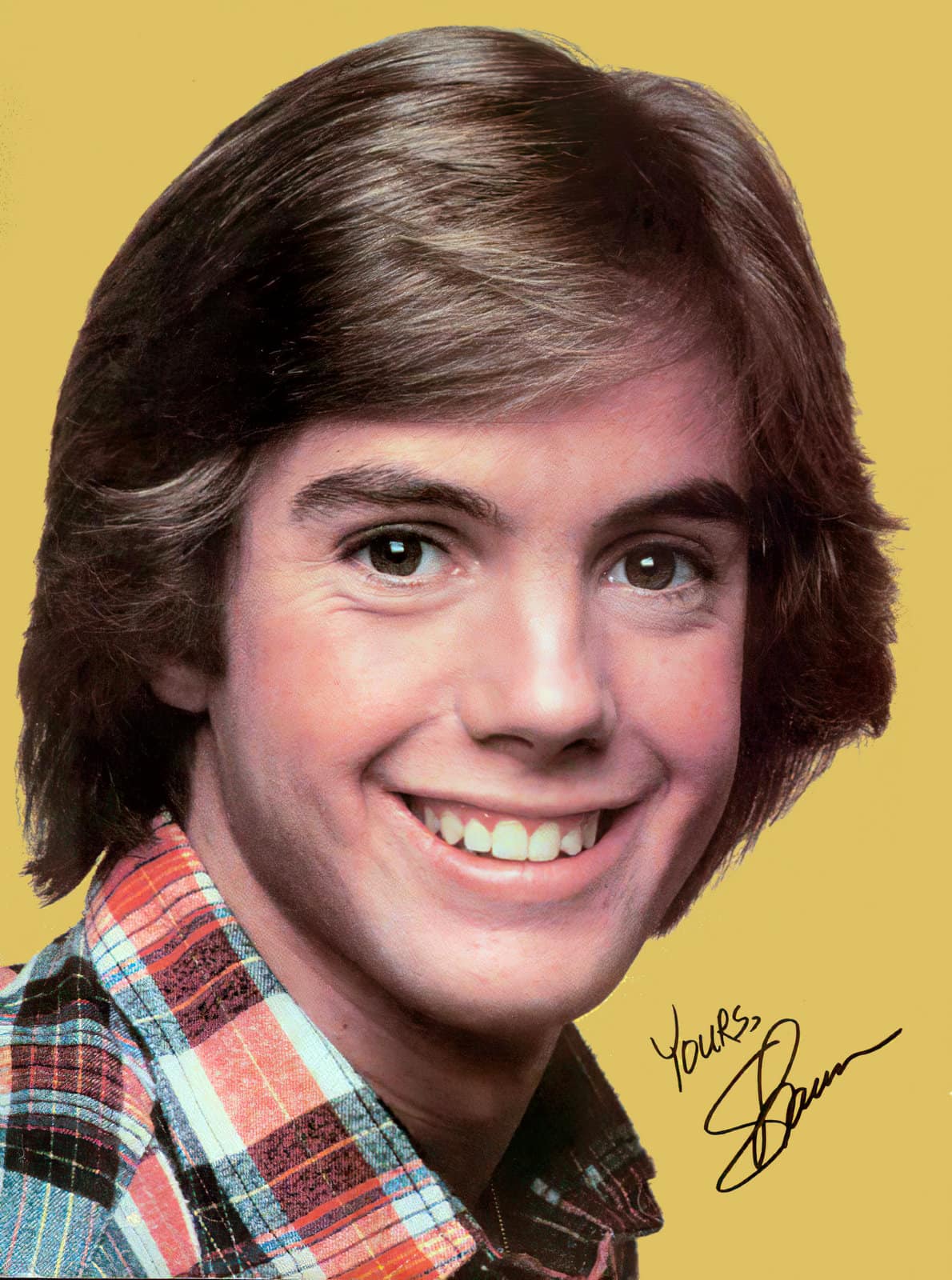 But while he’s a major musical star in Europe, he is an unknown quantity in his own country. That could be resolved now if the new series is successful.

And if stardom does come, Shaun feels he has been educated by the experiences of his brother to cope with it.

“David had career drive. Now he goes through stages, depending on his mood. He’s for and alternately against the business. At the moment, he’s breeding racehorses, although I think he wants to go back to acting.

“I’m more like my mother,” he notes. “She treats the business like a business. With her, it’s 9-5 [unless, of course, she’s performing in a club or theater at night]. I’ve seen what David has gone through. If it should happen to me [the superstardom and teenage adulation], I think I’m much better equipped to cope.”

David had given his younger brother some advice:

“Learn,” Shaun says David told him, “try and do what’s best for you.”

Looking to the future

Shaun says he wants to go to college.

“I meet college graduates, and I’m amazed at what I don’t know, although I consider this experience an education. I’m enjoying it.”

His mother has offered advice, too: “Be aware,” she told her son, “of whom you are. Keep your head on.”

Shaun has great admiration for his parents. Even when they were separated, neither lost track of the fact they were parents first, he asserts.

“They were away a good deal of the time — that’s to be expected in this business. But they still never lost sight of us.”

As for “The Hardy Boys” series, there’s a wealth of material available. Shaun reports that 57 of the books have already been approved for conversion to scripts.

He was not a Hardy Boys fan, but has read several recently.

He feels the show will have adult appeal, although it is being aired in what TV considers the Sunday “children’s hour.” He and Stevenson hope to come off as adolescent Starsky and Hutch, or perhaps even Butch Cassidy and the Sundance Kid.

“Or a combo of both,” Shaun Cassidy says hopefully. 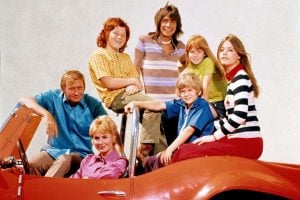 Remember the fun of an old-fashioned treehouse? See 20 forts built upon branches 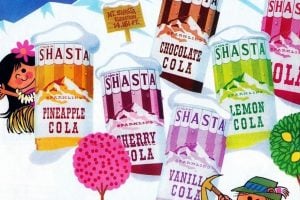 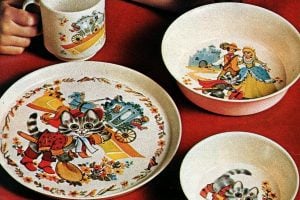