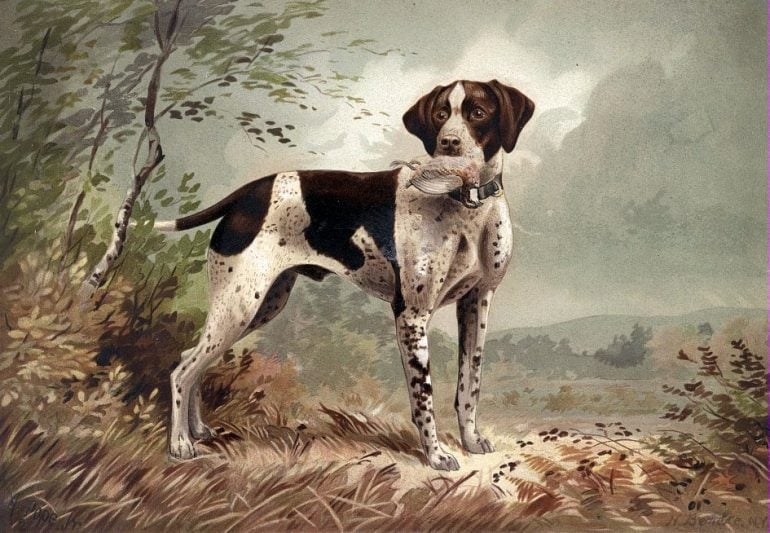 Most popular names for dogs from the 1870s

By reference to the City Clerk’s records, we find that he has licensed 1,606 dogs this year, including 161 females. It is with the names of these dogs that we have to do just at present, and the list is suggestive and curious.

To the ordinary observer, who generally is no observer at all, it appears that nearly all the dogs he knows are called Major or Jack or Tiger, but a reference to the City Clerk’s lists indicate, that while these names are quite frequent, there is a wide list of less common names from which to select, if it should so happen that you should have a dog for which a name is wanted. 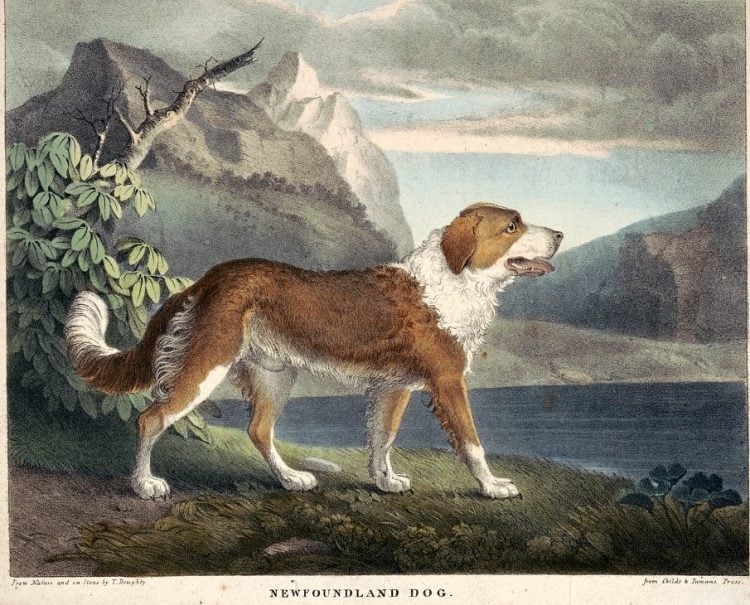 ALSO SEE
Owney: How the world's most famous dog traveled the globe (1890s)

But there is oddity in the list, for one man calls his dog Bunkum, and another calls his Nigg*r, while Punch, Hunter, Duke of Kent, Pat, Shorter and Wallace are in the first two hundred and fifty names.

ALSO SEE: The top 10 most popular names for dogs & cats

Such a list shows no little invention in the aggregate, and indicates that names are cheap.

None of these are copyrighted, and if any luckless owner of a nameless dog can read the list without finding a name to his taste, the accommodating clerk will, if he pays the license fee, allow him to select from the full list, “free gratis for nothing.” 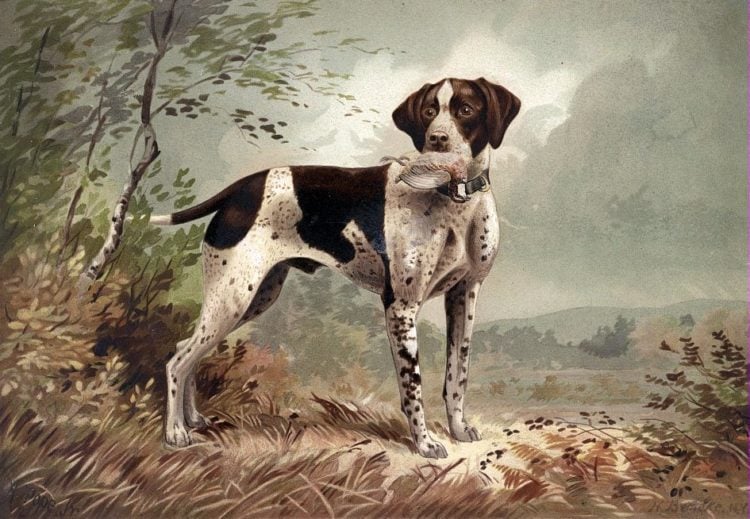 Images: Dog lithograph by Herman Bencke (c1879); Newfoundland dog / from nature and on stone by T. Doughty ; from Childs & Inman’s Press (both courtesy the US LOC) 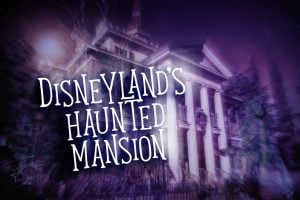 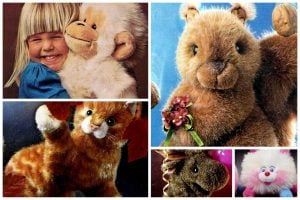 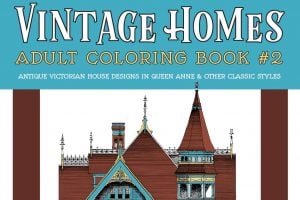