For the vintage Pompadour hairstyle from the turn of the century, the hair was arranged as to make the head a great fluffy mass, round like a globe — what they called “a great ball of beauty.”

Ways for young girls to dress the hair

No less an authority than Mrs Sherwood once described beauty as, “A small round head, a low forehead, big eyes, a long throat, and even features.”

One must leave it to the beauty specialists to manage the other details, but to the fashion writer belongs the “small round head,” which is now “such a part of beauty’s requirement.

Roundness is the essential of this year’s coiffures, and every style that will accomplish it is cultivated.

The hair is so arranged as to make the head a great fluffy mass, round like a globe. Not a small globe, either, but a great ball of beauty.

The hair is brought back from the forehead, caught upon the crown of the head and then twisted flat only to emerge in curls, twists and puffs.

Singularly enough the head looks small, no matter how the hair is dressed, if the roundness be preserved.

From the front, only the Pompadour is visible, for the back is arranged too low and too small to be seen. The style of dressing the back hair may vary, but the front is always the same. The back may be very low or very high, or arranged medium, but the front has the big round loose effect.

The Pompadour style of dressing the hair is still the favorite, but, as are all fads, it is modified to suit the wearer’s face, though — alas — sometimes to suit her taste.

It is distressing to see above a long thin face a high Pompadour, only accentuating the length. Then, again, what is more absurd than to see the pudgy-faced woman peeping like a sky-terrier from under the loosely hanging Pompadour, with innumerable curls around her brows, and looking as if the March wind were her constant companion.

Strange that the name “Pompadour” should stand for the crisp little waves combed high above the forehead, and also for the light puff carelessly falling low over the brow, yet such is the case.

With the Pompadour has come in all sorts and shapes of jeweled combs, ribbons, flowers and even gauze spangled and ostrich feathers all jeweled down the stem.

For the opera, the coiffures are most carefully considered, as they show to great advantage.

Butterflies of gauze covered with silver sequins are worn; sometimes they are quite large and glisten above the hair like a brilliant little opera hat.

One seen recently was a huge affair of pale blue covered with silver sequins. Every movement of the head made the wings flutter and the effect was most bewildering.

The coiffure was a loosely-waved Pompadour with temple ringlets and the inevitable Marie Antoinette curls hanging low on the neck the hair was twisted on the crown of the head just below the butterfly, butterflies seem to be a favorite just now and in a most elaborate ball coiffure were placed two diamond-studded tortoiseshell butterflies.

Some women find the parted hair so becoming that they are loathe to give up that style; so they wave the hair from the temples, forming a puff over the ear, with temple curls and the hair dressed rather low. The effect this way is dressy and pretty.

The style of coiffure that is smartest out which so few women can stand is to comb the hair back over a puff, the hair being waved closely and regularly. The hair is twisted high with a single flower quite large, but showing no foliage.

Nothing is quainter than the high Pompadour pushed far forward by the comb that half encircles the head. The hair is drawn down smoothly in a close knot on the crown of the head. Almost as quaint is having the hair arranged the same way, but a silken net is employed to hold the hair at the nape of the neck.

But these two styles require a well-shaped head. So be sure you are not lacking the bump of amiability, sociability or whichever bump it is that is necessary to give you a nicely-rounded head before you attempt this style.

MORE: How to create vintage hairstyles: The ornate hairdos from 1906

Caring for the hair

The care of the hair is one of the details of pretty hair dressing. It should be shampooed very often, as often as once in four weeks, which modern hair specialists will tell you is rather frequent, and it should be brushed free from dust daily.

MORE: Old-fashioned haircare tips for more beautiful hair, the way they did it 100 years ago

Too-frequent washings take all the oil out of the hair, and vigorous hair must be kept fluffy or it cannot be pretty.

It is almost impossible to do up the hair without tying it. The looseness causes it to gradually come down, much to the mortification of the wearer, but with a tie into which to stick the hairpins, there is no such danger.

Many use the patent hair fasteners, others prefer the domestic string, but there are others who choose the small piece of elastic that is used by the hairdresser.

Whatever method is chosen, a tie is almost essential. With her hair hanging like a great tail down her neck, a woman can twist, braid, roll or otherwise turn her hair in many pretty ways.

It may be remarked for this season’s styles that they can not be prettily arranged if the hair is very long.

Short hair, not too thick, does up well. Thick hair — if short — can be managed, but the very long, very abundant crop of hair can not be done up prettily.

Examples of Pompadour hairstyles for girls from 1903

How to arrange the hair: Old-fashioned hairstyles from 1905

These vintage looks include the Pompadour and variations

ALSO SEE: Victorian hairstyles: How to make some of the most popular styles of the 1890s 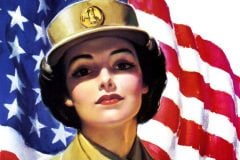 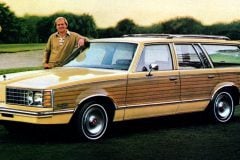 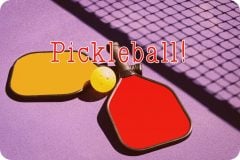 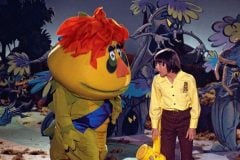 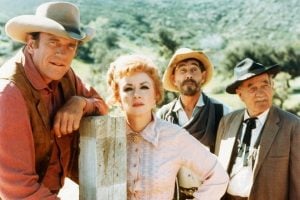 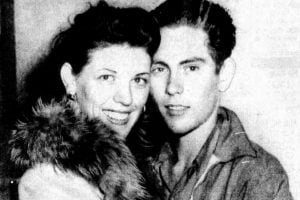 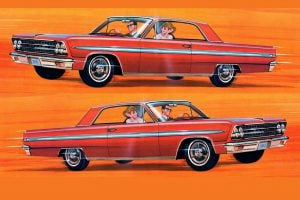 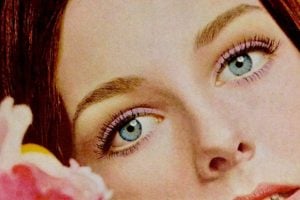 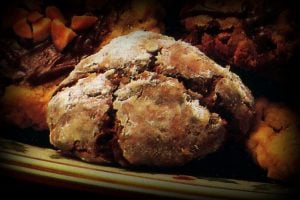 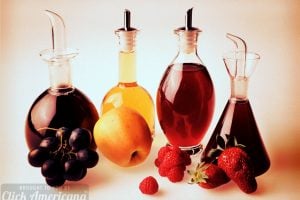 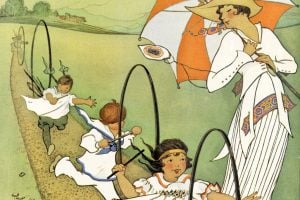 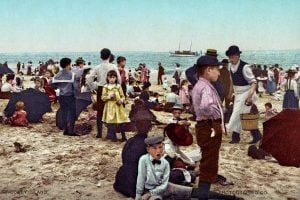 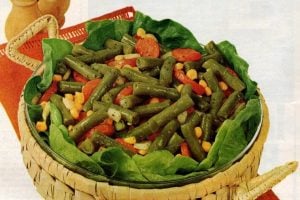 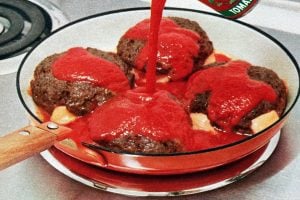 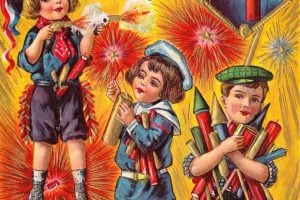