Melissa Gilbert: The Little House star is all grown up (1982)

Melissa Gilbert: The Little House star is all grown up

What’s it like growing up on national TV? Melissa Gilbert knows all about it. She’s starred in NBC-TV’s long-running hit show, Little House on the Prairie

Dynamite recently met Melissa, who told us what growing up in Hollywood is like, on camera and off.

A Little House in the Valley

Melissa opened the door of her home in the San Fernando Valley of California. “Hi,” she said, “let’s go into the den.” She led the way into a room filled with plants and overstuffed furniture. Melissa is 17 years old now. She began her career by doing TV commercials when she was three.

Besides playing Laura Ingalls in Little House, she has also starred in several TV movies, including The Diary of Anne Frank and The Miracle Worker.

On the day we met Melissa, she was dressed in jeans and a white shirt. She sat and talked easily and comfortably about herself and her work.

Dynamite: Melissa, are you getting tired of playing Laura Ingalls?

Melissa: No. I’ve played Laura for eight years. I don’t get tired of playing her, because she’s changed. She’s a different person now. She’s a teacher and a mother, a wife and a responsible adult.

Dynamite: Are you as enthusiastic as ever about being in Little House on the Prairie?

Melissa: I love the people on the set, and I love working on the show. This is our last season. We all think it’s time to move on. We’re ready to do other things. But… it’s going to be very hard to say good-bye.

Dynamite: How do you think back on the Melissa Gilbert of eight years ago when Little House first started?

Melissa: Well (she laughs) she was little, she had buck teeth and a little, high squeaky voice. She was very chubby and her ears stuck out and… everybody looks at me now and says, “That was you? Wait a minute!”

Dynamite: How would you describe a working day?

Melissa: I usually get up at 6, have my breakfast, jump into the shower, jump into my clothes, and go to work. I have to have a guardian on the set until I’m 18, so a friend named Julie Daly picks me up and takes me to work and stays there during the day. If I have a 7:30 call, I’ll work from then until 12:30, have lunch until 1:30, and then work until 4:30. Then I come home and take another shower, pull my hair back, put on my jeans, and do my chores. If I don’t have to work the next day, I go out. Otherwise, I stay home. I eat dinner and climb into bed and read or watch TV.

Dynamite: Who lives in this beautiful house with you?

Melissa: My parents; my brother, Jonathan; and my sister, Sarah. Jonathan is also in Little House. He plays Willie Oleson. And Sarah, who is seven, has just made a film for Disney called The Apple Dumpling Gang.

Dynamite: What kinds of chores do you have to do around the house?

Melissa: I have to maintain my room and my clothes. If my bed isn’t made, I’m grounded. I clear the table and I take care of Sarah. I give her her baths and play with her.

Dynamite: You’ve been earning money for many years. Does that mean you can buy anything or do anything you want?

Melissa: Not at all! I get an allowance. When I was in junior high. I got $10 a week. I get more than that now, but out of it, I have to pay for my phone bills, manicures, makeup, clothes, whatever I buy. The rest of the money that I make is invested for me.

Dynamite: What do you enjoy doing when you’re not working?

Melissa: I love to go horseback riding. In fact, I’m going riding with some friends this afternoon. My favorite stable is way out in Ventura County — way, way out. No one knows where it is. They have these incredible, unbelievable horses, and they let you go out anywhere. You don’t have to stay on the trails.

Dynamite: What are your days like when you’re not working?

Melissa: Oh, boy! There’s never a routine when I’m not working. Usually, I’m up by 9 or 9:30. Then I go to dance class or exercise class or something like that. Then I have the rest of the day to figure out what I’m going to do, whether it be interviews or shopping or going to the dentist or whatever.

Dynamite: Do you date? Do you have a curfew?

Melissa: Yes, I date a variety of people. Usually, I have to be in by midnight, but I always get in before then. I don’t want my mother to worry. We go to movies, to dinner, to whatever’s happening around town — a carnival, a fair, parties, things like that.

Melissa: A boy’s sense of humor is very important to me. I like to laugh, and I like people who laugh with me. I like someone with sincerity, honesty, kindness, someone who’s good inside. And good-looking is always helpful! And I like boys who like to learn. You see, I graduated from high school early. I was just 17 when I graduated last spring. Most people I date are my age, so they’re seniors in high school now. Most of them are straight A students. I like to have good conversations. I don’t like to ask someone a question and have him say, “Uhh… I don’t know.”

Dynamite: How would you describe yourself? Are you calm? Cheerful? Moody?

Melissa: I’m not calm. I’m cheerful. When I’m with adults I’m pretty calm. But when I’m with people my own age, I’m the wild one of the bunch. I like to make jokes and have a good time. One time on the set, some people were sitting and talking in my dressing room, and there was a rope hanging down from the catwalk in front of the door. There I was, in full wardrobe and everything. I grabbed the rope and swung past them screaming “Geronimo!” That got a definite reaction. Everybody laughed hysterically. We’re bad on the set. Michael Landon’s the worst; he loves to play practical jokes.

Dynamite: Do you have idols in the business?

Melissa: Oh, yes! One of them is Katharine Hepburn. And Patty Duke Astin. And males… Michael Landon, of course.

Dynamite: What about the future?

Melissa: I’m going to college, probably to the University of Southern California. I’d like to get into the cinema department and learn some of the behind-the-camera stuff, as well as take drama and dance. I’ll go all year, like everyone else, and then I’ll do films in the summer. This is after we’ve finished Little House, of course.

Dynamite: You once said you might like to be a doctor. Are you still thinking of that?

Melissa: No, that idea went away. I’ve come to the conclusion that I couldn’t really survive without my work, without acting. It means that much to me. I hope to keep learning and get better and better. I want to learn what the camera angles mean and the lenses and the lighting and all that. But my greatest desire is to be the ham out in front of the camera. 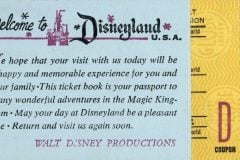 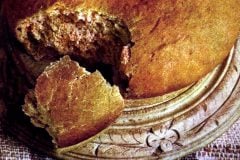 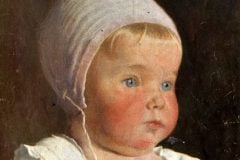 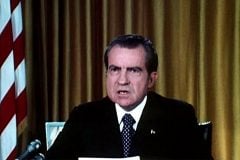 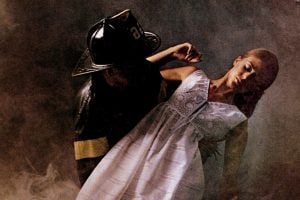 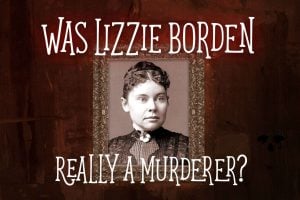 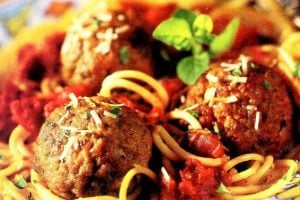 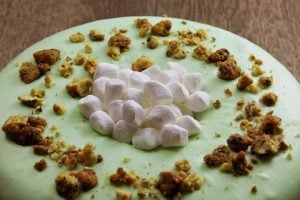 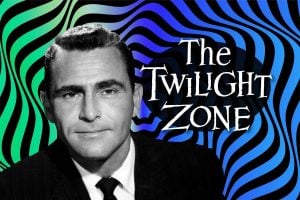 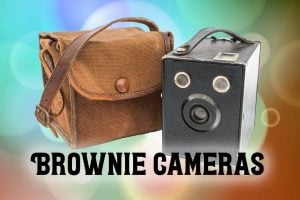 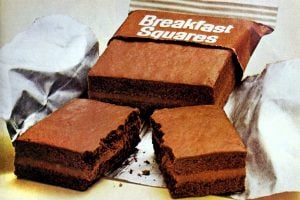 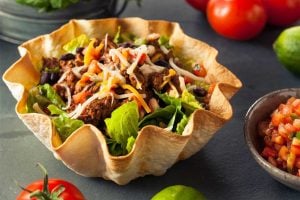 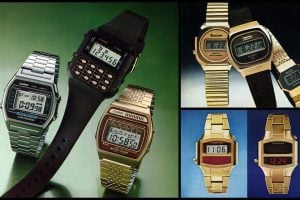 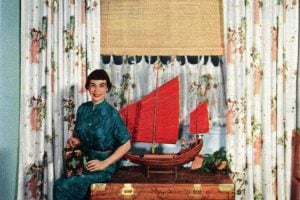 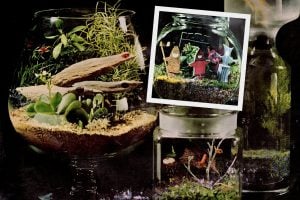 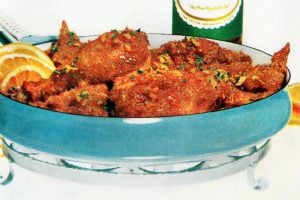