The romance of antique photos: Looking back at images of the 19th century 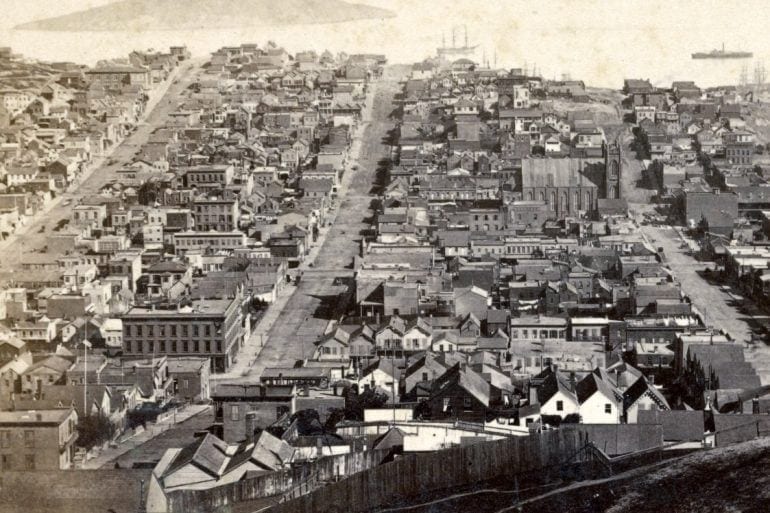 Vintage nineteenth-century photographs are the current delight and sensation of the art world.

When old prints are put up for sale in auction houses in London, New York or Los Angeles, the room is invariably jammed with rapt and youthful bidders.

They ogle the images unveiled on center stage — just as the Countess Castiglione once peered coyly through a tiny photographic frame in a rare 1855 portrait attributed to the court photographer of Napoleon III, her lover. 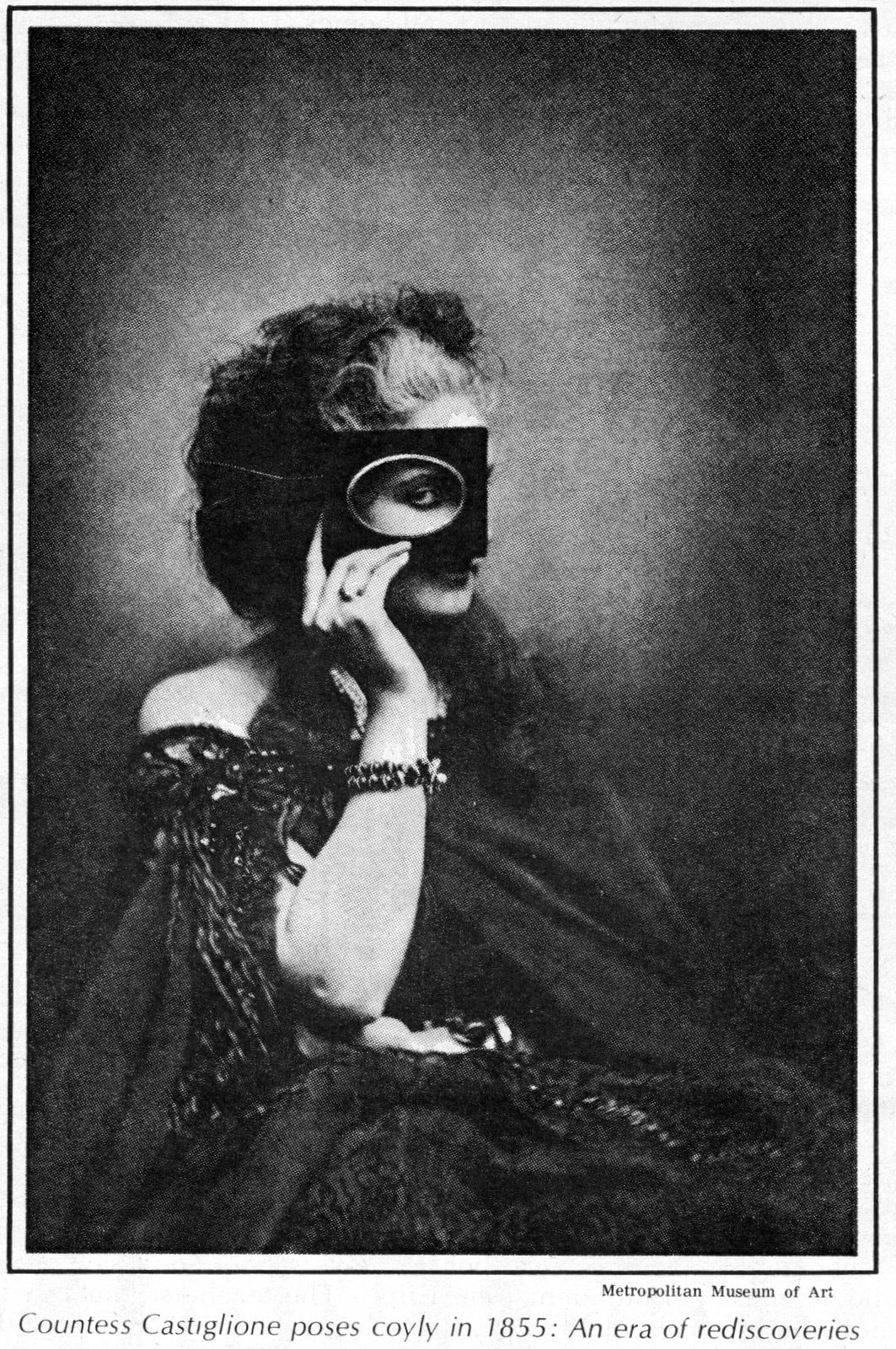 They sigh when the auctioneer unveils faded, chocolate-brown albumen prints from the 1880s, or tiny, flawless daguerreotypes.

The modern eye — and pocketbook — is suddenly focusing on prints produced in photography’s “primitive” decades, finding beauty and value where five years ago there was considered to be little of either.

Recently, two bidders for a prize catch at Sotheby Parke Bernet in New York traded blows before a shocked — but understanding — gallery filled with enthusiasts. 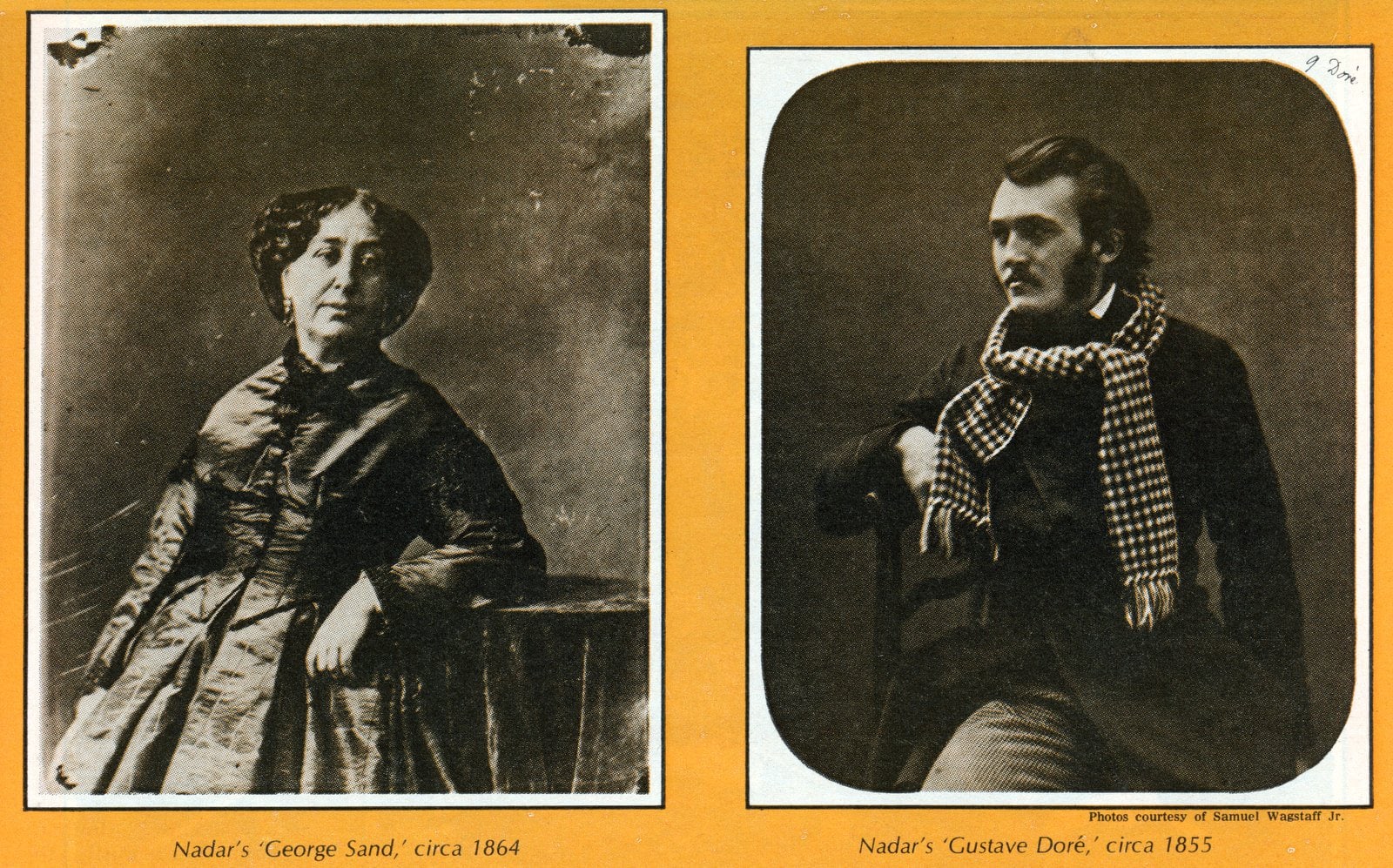 The story of the rise of the old, shopworn photograph from cellar relic to chic objet d’art is partly a matter of soaring prices.

In 1964, the value of the immense Gernsheim collection of early photographs at the University of Texas was about $360,000; it is now worth an estimated $4 to $5 million. 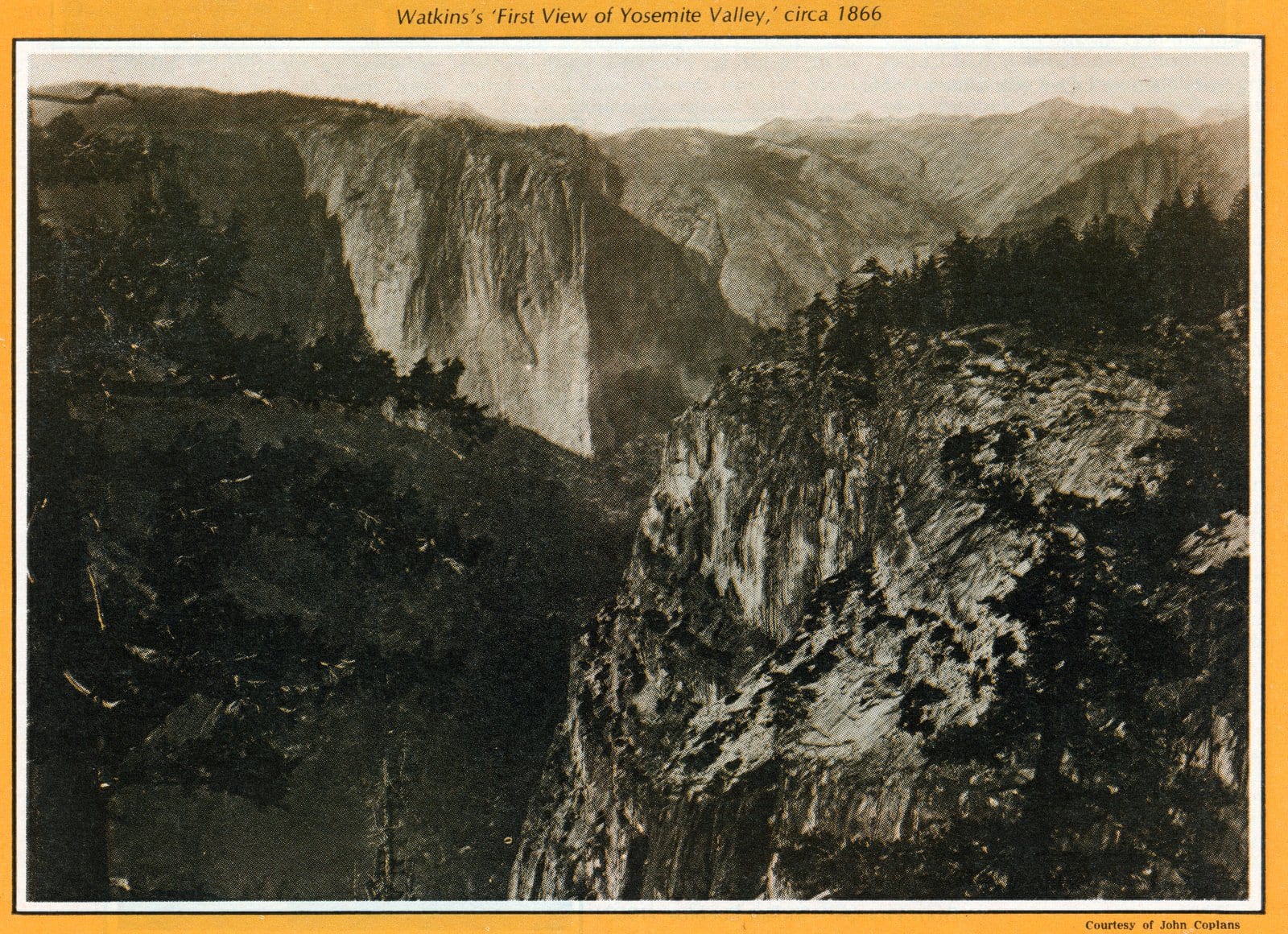 More important, the interest in old photographs has created a new generation of collectors and scholars and a series of stunning rediscoveries, not only of overlooked artists but of whole movements.

And it has inspired the appearance of groundbreaking exhibitions that are bringing the fresh news about the past to an increasingly interested and sophisticated public. 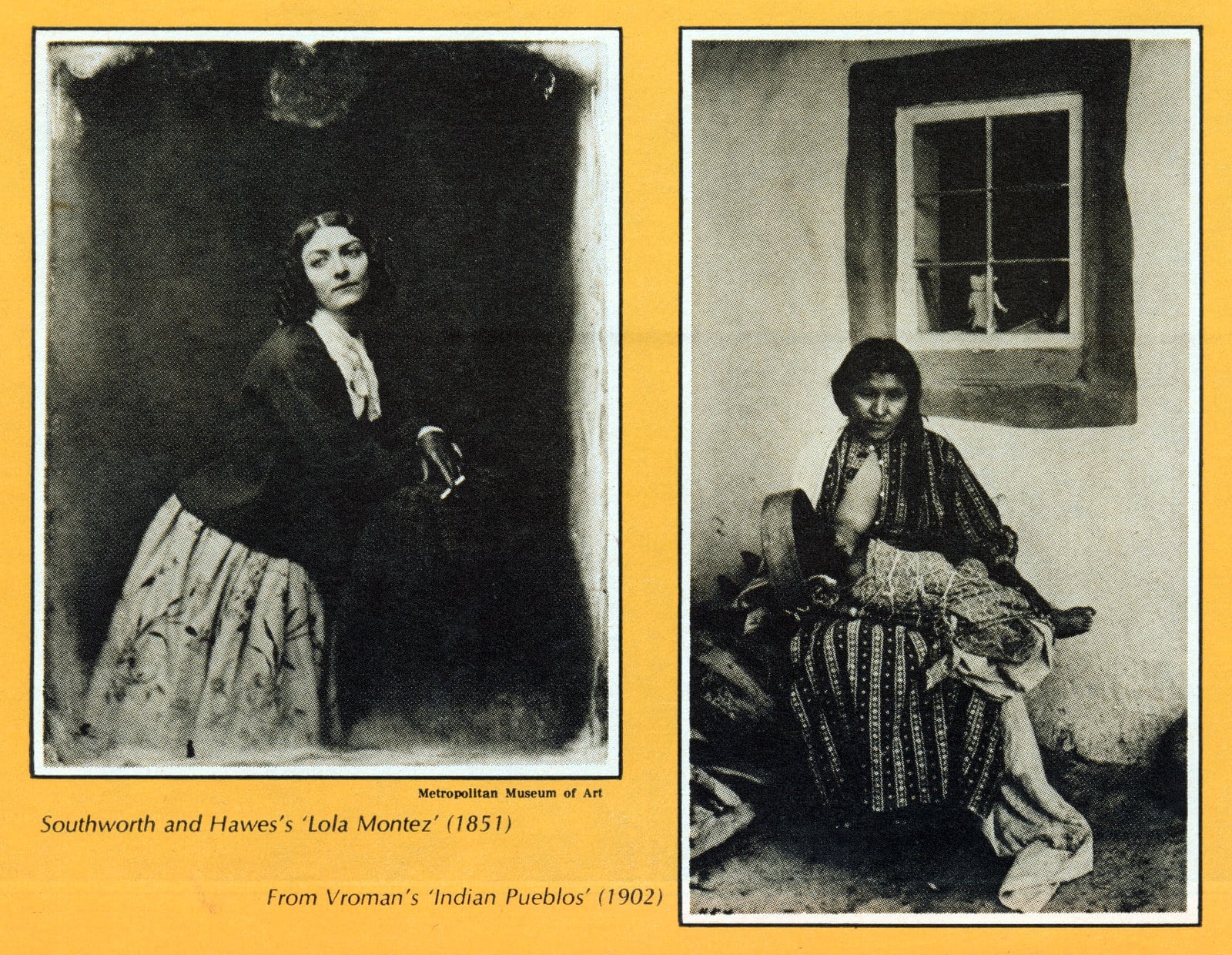 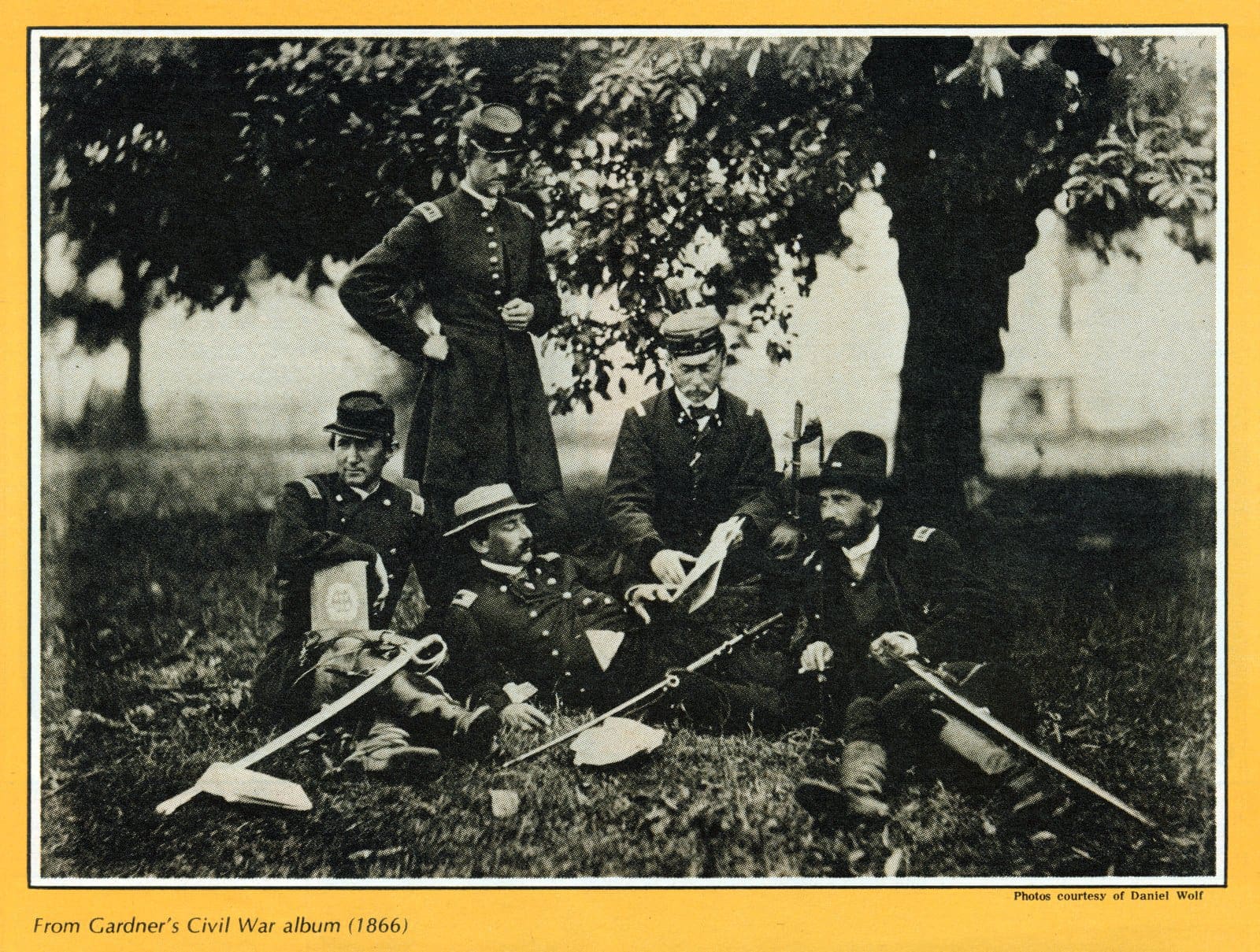 DON’T MISS: These unidentified antique photos show 25 faces from before the Civil War

NOW SEE THIS: 32 vintage selfies you probably have never seen 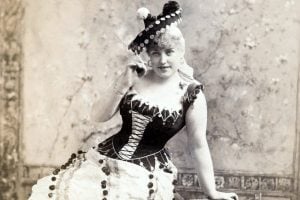 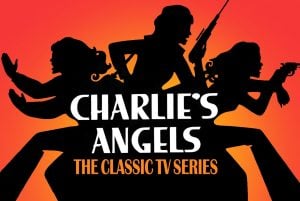 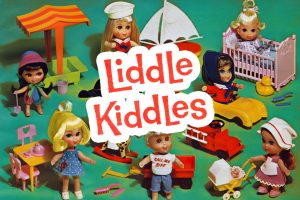 Liddle Kiddles dolls from the 60s & 70s were cute & fun, but disappeared for a surprising reason