The bestselling books & and what was hot in publishing in 1976 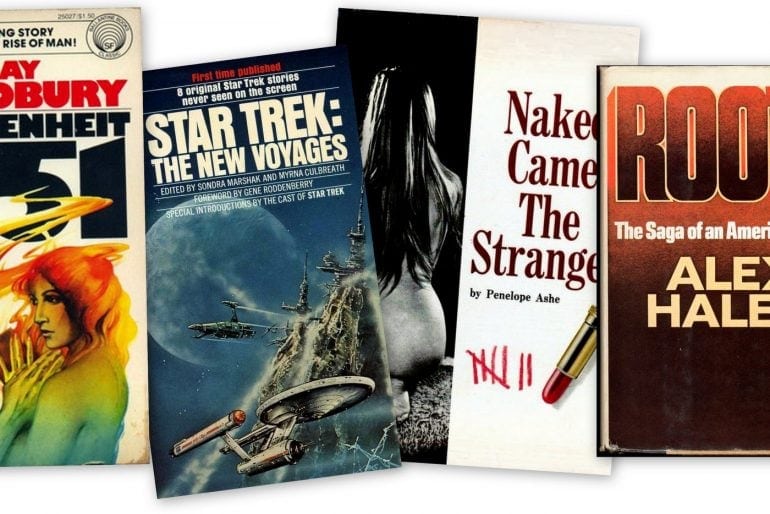 The trouble with book publishing today, says independent publisher Lyle Stuart, is that it’s run like the Broadway theater — like a giant craps game. 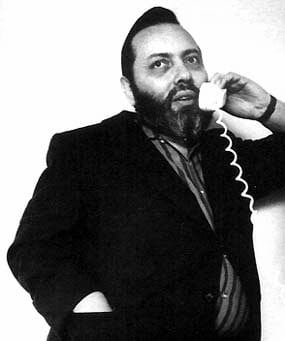 Stuart says most of the 30,000 hardcover titles released annually in the United States get no more sales promotion than a prayer. A lot of them have nothing to offer the reader; they’re just ego trips for their authors and the publishing house editors.

Often that’s the way a Broadway play is launched. The producer is a newcomer who sells himself on a script, raises money and tries it out. If it gets good reviews, he begins to promote it; if it doesn’t, he kills it.

Stuart, a controversial figure in the publishing world for years, works differently. He does not wait until a book starts to sell well to crowd on the promotional steam. And he writes most of the advertising copy himself.

“I refuse to pay authors big advances,” he told United Press International. “I pay maybe only $1,000, but I promise if I publish, I will do so soon, and I will shovel in the money on promotion before the book hits the streets. I simply don’t believe enough books can sell themselves to gamble big advances.”

Stuart is unorthodox in other ways. Even though he makes all the final decisions, he seldom reads more than one chapter of a book he publishes. His editors read and correct the manuscripts and his lawyer reads them to guard against libel. Stuart talks with the authors.

“The first thing to decide,” he said, “is ‘What will this book do for the reader?’ If you can’t come up with a good answer to that. don’t publish it.”

That may sound as if Stuart is hipped on the “do it yourself” book. He isn’t. He thinks do-it-yourself books have been overdone, and most of them aren’t all that good.

What he likes are controversial books and books that satisfy people’s burning curiosity about matters that have been hidden away hitherto by puritanical convention, snobbishiess, or the censorship inherent in social, economic and political privilege. 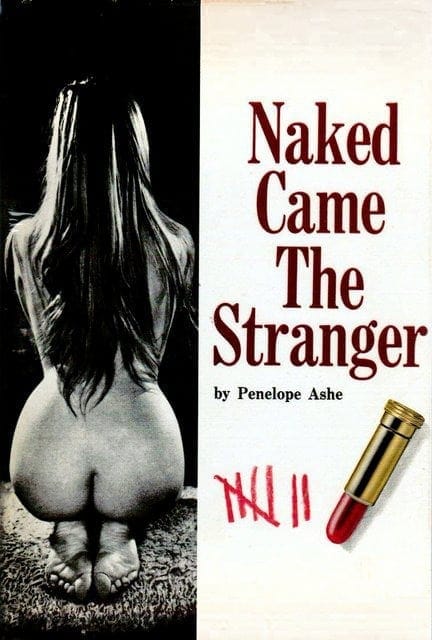 He had his first success with revelatory sex hooks like “The Sensuous Woman,” which was a shocker when he brought it out, but today is considered quite tepid.

He also did “Naked Came the Stranger,” the sex spoof novel done as a gag by 26 Long Island news writers. These earned him an undeserved reputation for pornography. Actually, most Stuart sex books are merely informative — almost clinical.

He says this enables him to bring out books faster and to be much more flexible and holder in making decisions than the big publishing house or the prestigious old line publishers that have been gobbled up by conglomerates — Knopf and Random House by RCA; Holt, Rinehart by CBS; Bobbs Merrill by ITT; and Van Nostrand hv Litton Industries, for example.

Stuart currently catalogs about 800 books, including paperbacks. He publishes about 20 titles a year. His current best seller is “The Rockefeller Syndrome,” by Ferdinand Lundberg. This is the kind of book Stuart loves — hard-hitting and controversial, but with a rich mine of factual data.

“I didn’t pay Lundberg a very big advance on this book, despite his established reputation,” Stuart said. “Other publishers offered him more, but I think I’m going to make more money for him in the end.”