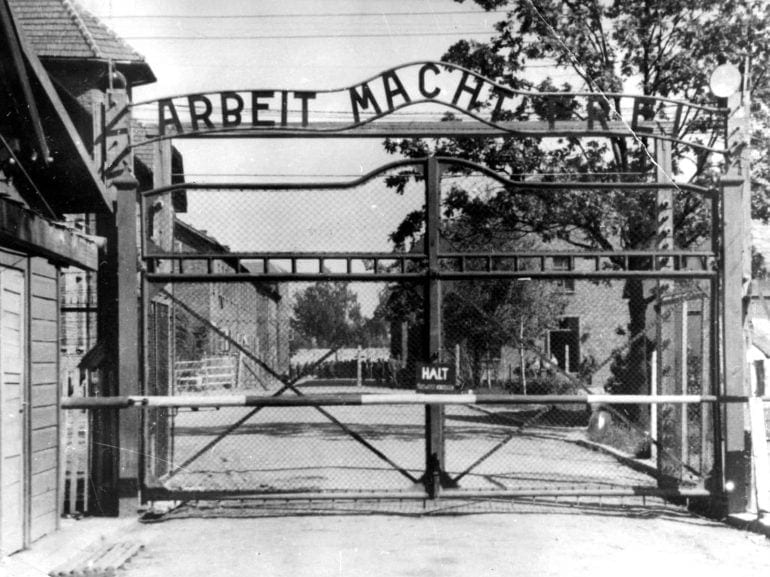 Near Erfurt, Germany, April 12 1945 — Dr Bela Fabian, president of the dissolved Hungarian Independent Democratic party, said in an interview Wednesday that 5,000,000 Jews had been gassed and cremated at a murder factory at Auschwitz, in upper Silesia.

Fabian said he was taken to Auschwitz 10 months ago with 500,000 other Hungarian Jews, and that 400,000 were gassed and cremated in the first two months, and that only 1,000 remained alive.

With Lt Theodore Gutman of Los Angeles, and Sgt Siegmund Fuld, New York City, acting as translators, Fabian told a story so horrible as to be almost unbelievable.

Fabian said he could speak English but that he was so unnerved by the ordeal of his detention that he preferred to give the interview in German.

Fabian said he spent four months at Auschwitz and then was moved last Oct 26 to Orienburg near Berlin because the Germans feared the Russians would overrun the murder plant.

After two weeks at Orienburg, Fabian was shifted to Ohrdruf, south of Gotha, where he remained until he was liberated by the Americans. 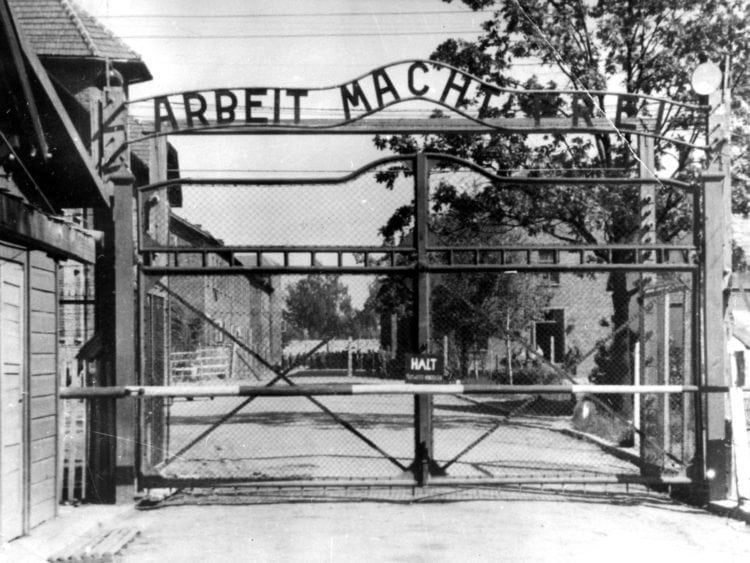 They said it was a miracle that Fabian survived. All Jews over 50 were automatically gassed and cremated, but the Germans believed Fabian when he insisted he was only 46.

An author as well as a politician — Fabian wrote “Six Horses and 40 Men” and “1,000 Men Without a Woman” — Fabian said the Auschwitz butchery was run by an officer who, with a dramatic flourish of a hand, would order entire groups or parts of groups gassed or cremated without questioning or examining any of them.

“Everyone over 50 was automatically gassed,” Fabian said. “Everyone weak or sickly automatically was gassed. And if the captain did not like the looks of anyone else, they were gassed too.”

“Young mothers, although healthy, were gassed if they refused to leave their children.”

A hundred thousand children were brought into Auschwitz while Fabian was there. He said 50 were kept as runners and messengers, while all the other 99,950 were gassed and cremated. 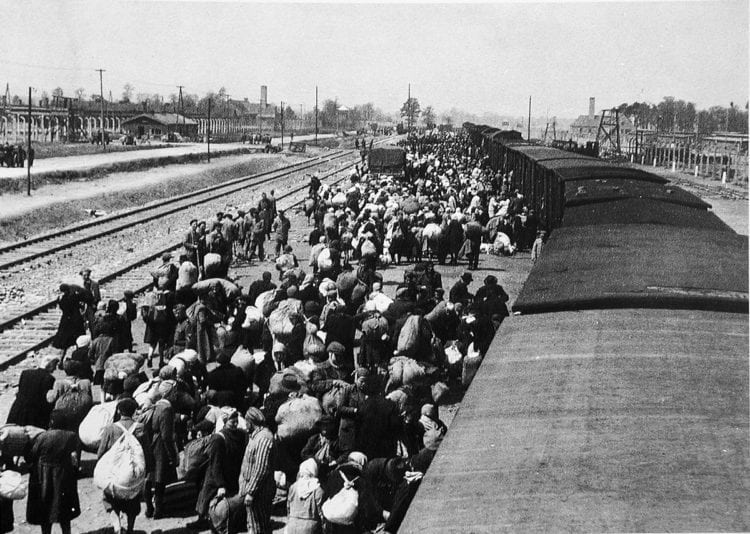 When the Americans reached the vicinity of Ohrdruf, the Germans dug up the bodies of their victims, poured oil on them, but did not get a chance to burn them.

Fabian said he survived because he remained in the background as much as possible. He added that the Germans used him as a translator because he spoke fluent Russian, Hungarian and German.

Ezratty said he was among 45,000 Jews taken to Auschwitz from Salonika, Greece, and that only between 50 and 60 of them are still alive. 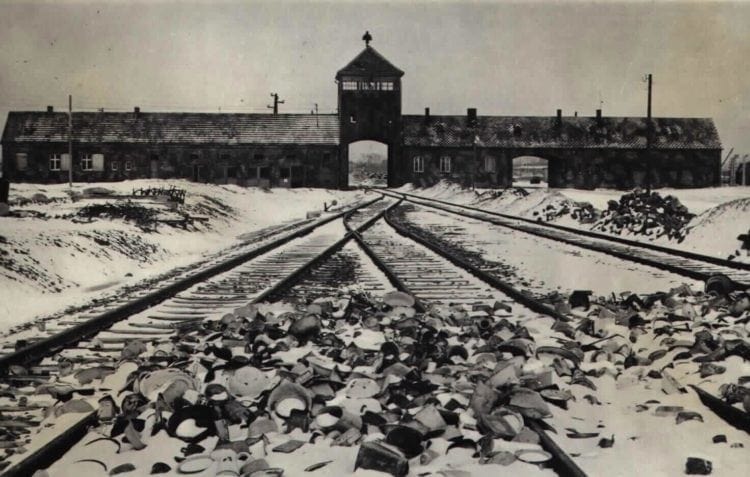 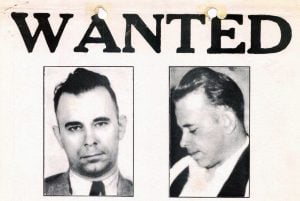 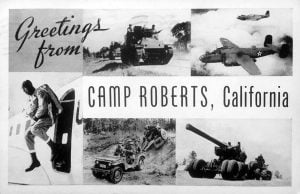 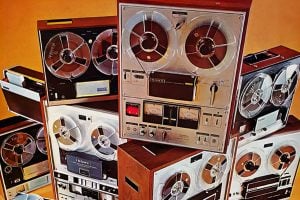