Albert Einstein’s wife understands him, but not the theory of relativity (1921) 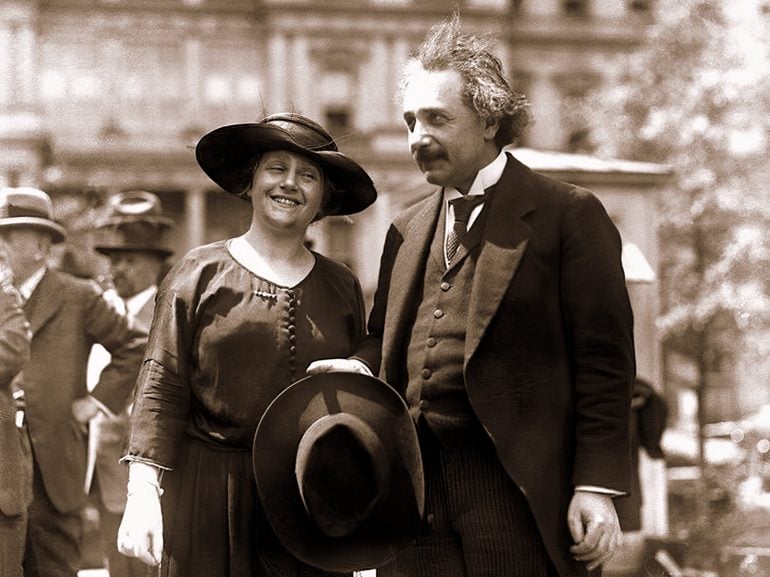 Elsa Einstein was the professor’s second wife… and his first cousin. They did not have any children of their own, but the couple raised her two daughters together.

Albert and Elsa were married from 1919 to 1936, until she died at their home in New Jersey. Albert died in 1955, never having remarried.

Dr Einstein’s wife Elsa understands him, but not his famed theory

How often we say that of a man in the public eye! Everyone wonders what sort of woman interests and holds the affection of a great man — everyone is curious as to the characteristics of the one he has chosen for his helpmate.

The world wants to know whether the genius has married a woman in sympathy with his ideals or opposed to them; whether she likes the things that interest him or not; whether she mothers him or bothers him.

Opportunity to meet the wife of a great scientist came when I called upon Professor Albert Einstein at the Commodore Hotel to attempt to discuss with him his theory of “Relativity.”

Professor Einstein, although a discoverer of revolutionary scientific theories which tend to obliterate time and space, a distinguished physicist and lecturer, has not come to the United States primarily to expound his theories. 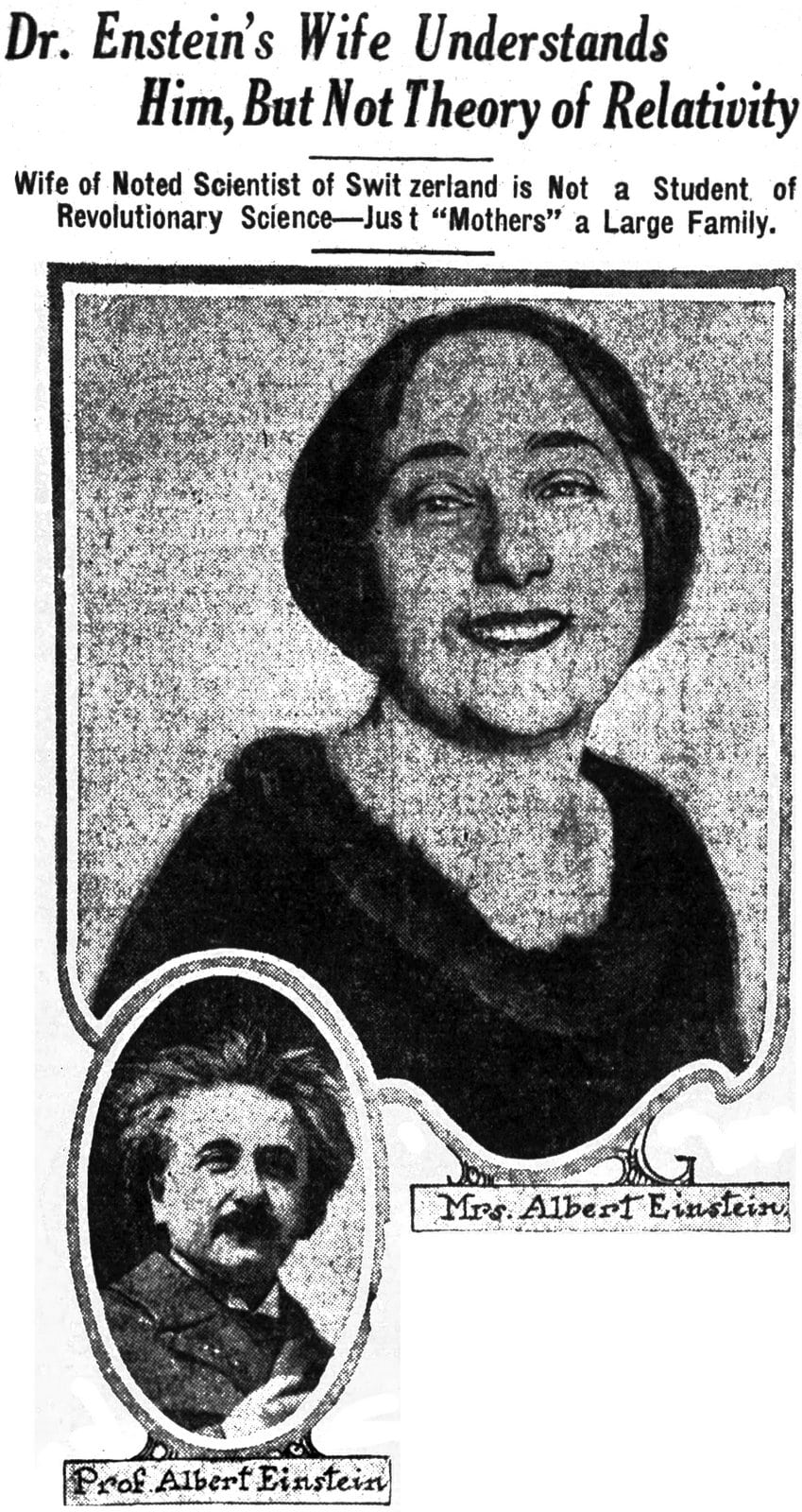 He is a member of the Zionist delegation headed by Dr Chaim Weizmann, which is here to offer to the consideration of Jews in America plans for a great university to be erected in Jerusalem.

A gracious and charming little woman met the writer at the door, and begged her to desist at least from attempts to discuss “relativity” with its discoverer.

“My husband,” — it was Mrs Einstein who spoke — “is so overwrought with requests for discussions that he has decided not to say any more about his theories; that is, for the present.”

Just then, Mr Einstein came forward. Tall, suave in manner, with a high forehead and mop of black hair as his only professional symptoms, the scientist looked at his wife questionably and was told what was up.

The two make a vivid contrast in appearance. Mrs Einstein is of medium stature, with light brown hair and gray eyes, a well-poised woman who combines dignity with a pleasant vivacity of manner.

Her dark brown frock of satin and velvet, trimmed with marten fur bands, belies the frequent assumption that the learned and their near of kin affect the dowdy and careless in dress.

Einstein is a great Jewish personage, as well as a distinguished physicist. He is actively interested in the university plan, according to his wife, who speaks English fluently and who acted as interpreter.

“In Europe, in the Far East,” she translated for me from her husband’s statement, “there are so many poor Jewish families who are without homes. Their children have great potentialities. Their young men need an institution where education can be offered them.

“Hence this plan to establish a university in Jerusalem. Poor students now have no place to study, and if help is not given, will be unfitted for life.

“The Zionist organization is not new one. It is about fifteen years old, formed in Europe.

“As for the outbreaks of anti-Jewish sentiment, of which we learn here and there at times, my husband believed they are caused by the passions let loose by war, the hatred of nation against nation, race against race. It is an abnormal condition wherever it happens to exist.” 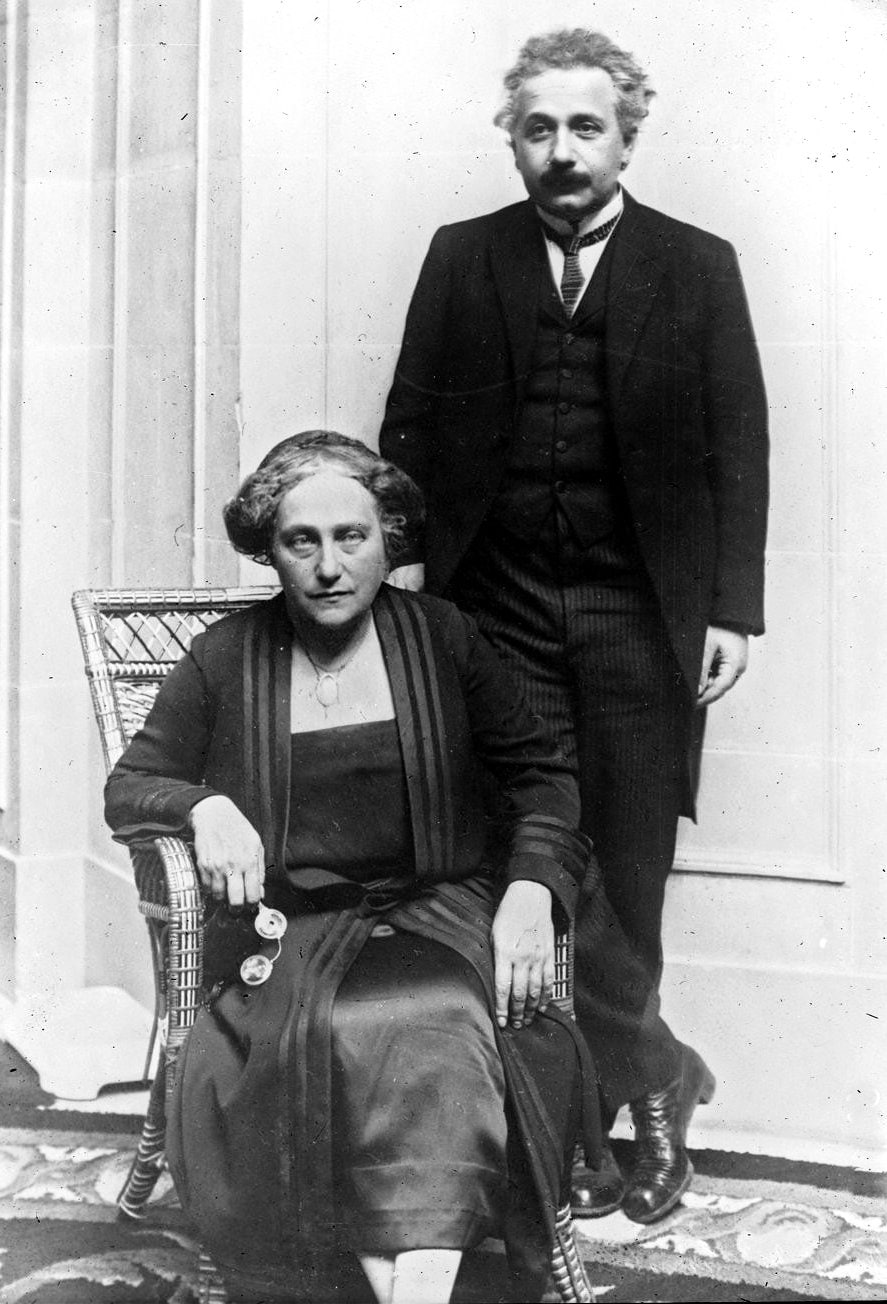 Professor Einstein stood at the window whence, he looked west over Forty-second street, great thoroughfare where traffic dashed along against time, and where skyscrapers seem to defy all natural laws.

Mrs Einstein smiled and repeated that we had a small chance of getting the professor to discuss his theory.

“Perhaps. he thinks a woman wouldn’t be really interested enough to understand?” And she translated this for him.

Vehement denial from the scientist followed.

“No, he doesn’t agree with that,” Mrs Einstein said. “He thinks women are the equal of man in understanding. It is simply that he can’t give enough time to explain it to you.

“I myself can’t comprehend it, and I think few women can,” she admitted. “No, I am not a scientist. I believe two scientists could marry though and live happily, but such is not the case with our marriage.

“I am just a wife; my husband likes a rest when he comes home — he has enough science elsewhere,” she laughed, and was compelled by the discoverer of “Relativity” to translate again.

The Einsteins have two grown daughters in Europe, Margot and Ilsa. Mrs Einstein is a cousin of her present husband, and her maiden name was Elsa Einstein.

“We love the bigness of the city — its tall buildings and its beauty,” she said.

A waiter who insisted that she look at the breakfast card interrupted our visit. The waiter was patient, but determined. He had been there before and “Madame” had been too busy to give him a moment’s consideration.

Guards him from nervousness

“Oh — breakfast — I forgot,” said my busy hostess, who ordered and then promised to pose for a picture, asking if the gown she wore would be nice enough.

“Lovely,” she was assured. Then the truly feminine touch that is common to woman, high and low: “Really?” she questioned seriously. “Oh, It’s just an old thing! But I hope taking a picture will not consume much time, for I wouldn’t want to do anything that would make my husband nervous.

“He is not naturally so, but I don’t want to disturb him in any way. We have three weeks here and then a trip to Chicago ahead of us.

“But I don’t see why you want to photograph me. Why, I think I am an old woman with two grown daughters nearly twenty. No one is interested in me,” she protested. And looked at her husband for confirmation.

Prof. Einstein is not a one-sided person, all of whose energies are bent in one direction. He is an accomplished violinist, and he adds yachting to his hobbles, being a keen sportsman.

Their family circle is not a small one by any means, since it includes two sons of the scientist by a former marriage. Both the physicist and his wife are citizens of Switzerland.

The fame which visited them almost “overnight,” as European journals have described, and which has made them citizens of the world, nevertheless has loft them unassuming and unfailingly good-humored, despite the various demands fame has brought with her.

NOW SEE THIS: About Albert Einstein: The life & work of the genius scientist, and why he mattered 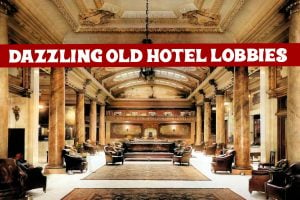 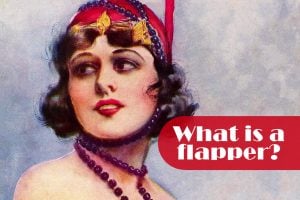 What is a flapper? Get the inside scoop on this popular 1920s term here 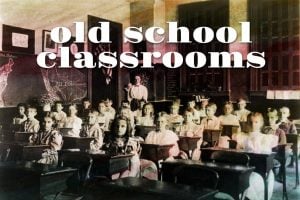 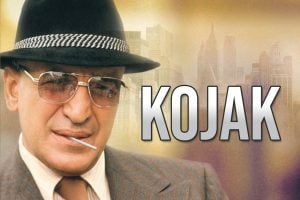 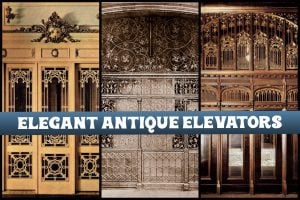 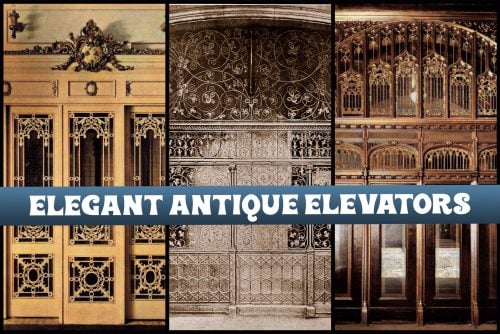