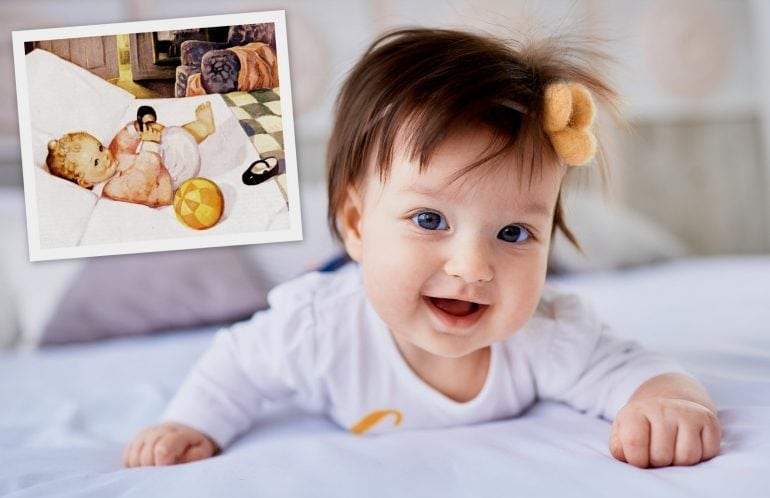 When you go to compare old-fashioned baby names for girls to what parents are calling their kids in the 21st century, there is a surprising amount of overlap.

For example, there are the really classic names that are totally in fashion now, and never even left the top 100 — baby names like Emma (#1 in 2017), Catherine, Elizabeth, Anna and Mary. Then there are the ones you might have noticed are being used more and more — like Clara, Pearl, Frances and Dorothy.

Next up are are the names that most of us didn’t think would be popular again during our lifetimes — if ever — but are being seen more and more. A couple examples: Edith and Mabel.

Finally, there are the names that have been fading almost since they were at the top of the charts back in 1900. Here, take a look at the top 50 old-fashioned baby names for girls from the turn of the 20th century for names that don’t even rank among the top 1000 in America today. 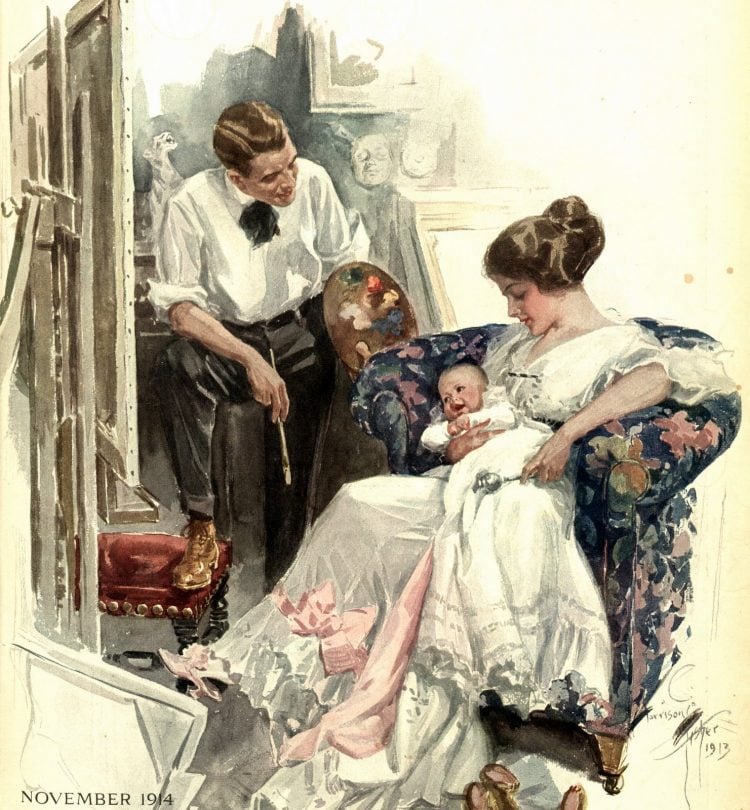 Take a peek at how more than a dozen girl baby names from way back when are rare in the modern day… at least so far.

Agnes departed the top thousand names after her last appearance in 1972 — the year the Watergate scandal broke — and when the name was ranked at #987.

Myrtle has been missing in action since 1965. Our guess is that with the Harry Potter character Moaning Myrtle still in the minds of many, the name won’t be popping up in kindergarten classes any time soon.

This is one of the three names on this list that has been out of the top 1000 the longest — 53 years and counting.

The baby name Viola made its last appearance on the list back in 1972, when it waved goodbye from the #958 spot.

The name Hazel dropped off the chart in 1976, after falling to #945 on the list in 1975. It came back up for a quick breath of air in 1998, but slipped back into the ether immediately thereafter.

One of the two names on this list that has been out of the top 1000 the longest: Gertrude. Number 976 in 1965, it has not been not a favorite pick of parents for 53 years and counting.

Despite the world’s most famous girl mouse sharing this name, Minnie dropped off the rolls after hitting #956 in 1971.

This name held on almost until the eve of the 21st century! It was last seen on the top 1000 in 1999, when it reached #967. Since then, Gladys hasn’t been written on many birth certificates.

After decades of declining popularity, Mildred waved goodbye in 1984 (at #971) and hasn’t been back in the top 1000 baby names since.

Bertha, which was a top 10 girl’s name in 1880, suffered a long and slow decline over the course of a century before it left the baby name list in 1985.

Edna held on until the ’90s before slipping back into baby name oblivion. Last known location: #913 in 1991. 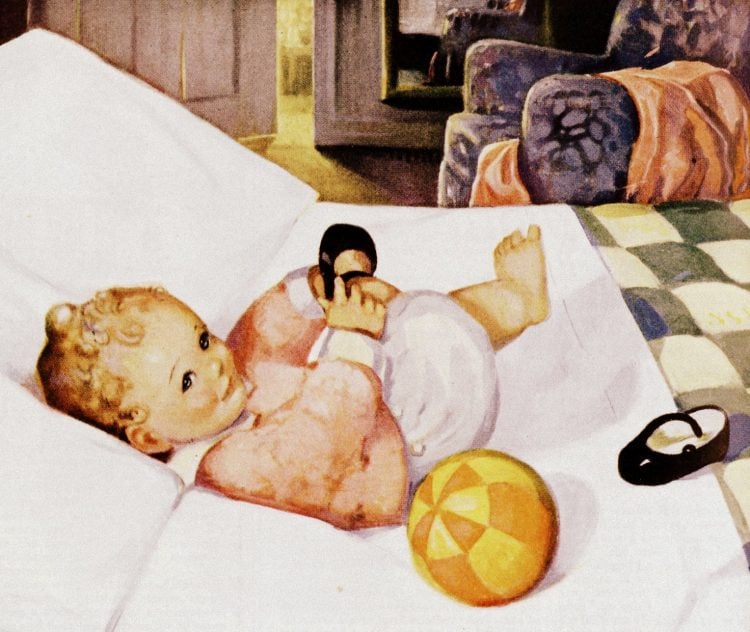 Here’s one that is making a surprising comeback: Elsie 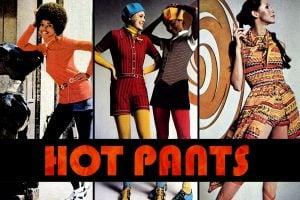 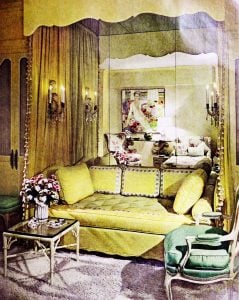