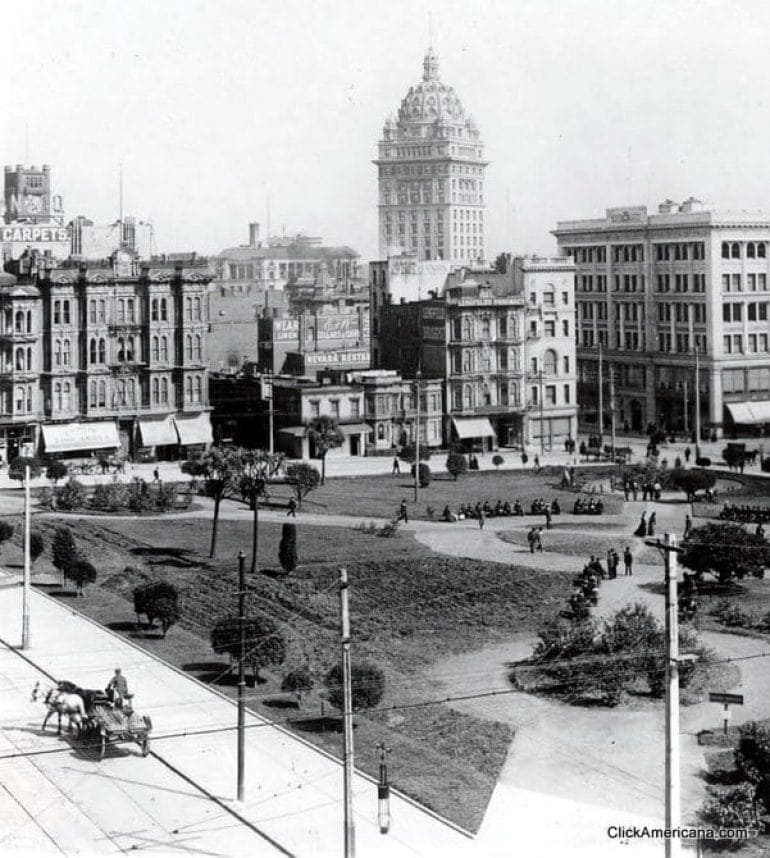 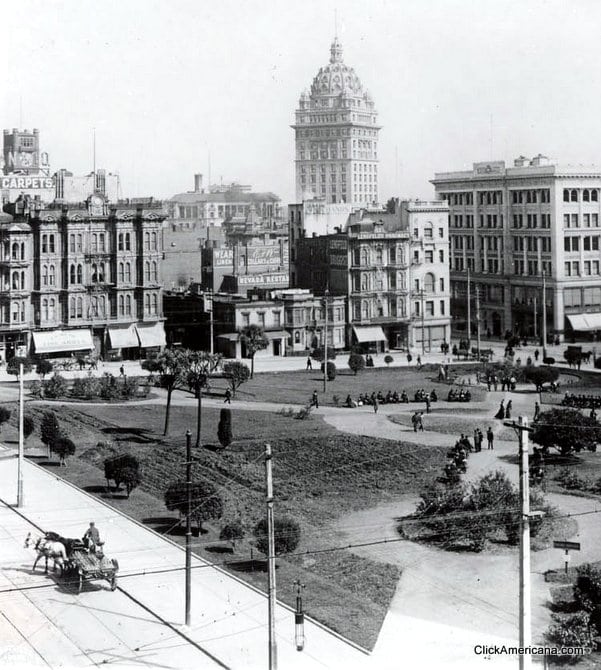 There were 13,000 automobiles in the US. The people numbered 76 million and had a national debt of $1 billion, Dross hems swept the sidewalks, Everyone celebrated the turn of the century on January 1, 1000. They were a year too early because anno Domini started with the year of one, not zero.

The average father earned $9.60 a week. The lower East Side of New York was filthy and bankrupt. School was not mandatory, and children of eight and nine earned $2 a week for a 10-hour day in factories.

Women wore two-piece suits with a couple of petticoats, a camisole and a corset underneath. Full skirts, gathered on the hip, worn in conjunction with silk blouses, a band around the throat, and a cameo pin were popular.

People were afraid of their own ignorance, and avoided doctors, dentists and college professors. The courts and the press favored the rich. Mark Hanna, Republican leader of Ohio, frowned on all congressional measures dealing with equality, unions and doles. A good steak ran to 15 cents a pound, and the butcher tossed in a handful of frankfurters free. 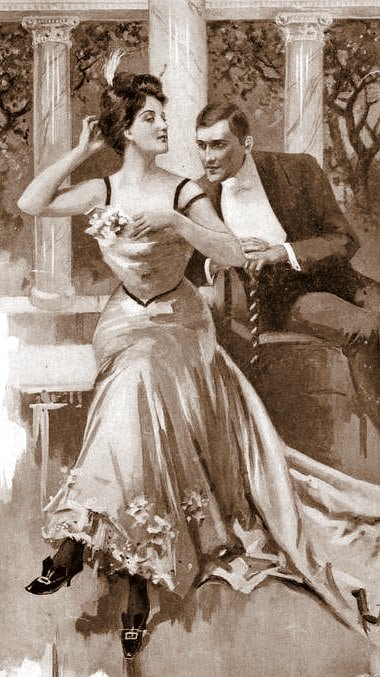 There were no broad highways across the nation. A man in New York could not telephone a friend in San Francisco. Horses were everywhere — in cities, suburbs and farms. In Chicago, there were almost as many feed stables and blacksmiths as pharmacies. In winter, the best amusement was a vaudeville theatre. In summer, there were band concerts in the parks.

Most people were in bed by 9:30 pm. Kerosene lamps came down from the ceiling on chains, and glass portiers tinkled in a breeze. Everyone stopped to watch a fire engine go by, pulled by three husky wild-eyed horses, with smoke pouring black out of the pumper.

A boastful banker drove a matched pair, or a high-stepping pacer. He was addressed as “Esq.” A man could live his life without ever traveling more than 30 miles from home. Sink faucets were made of brass and had to be polished. Five cents would buy a nickel-rocket baseball or 20 all-day suckers. A sturdy two-story house ran to $1,500, and the living room was shut off by folding doors except for state occasions, like weddings, funerals and the visit of a well-to-do relative.

Any woman who understood anything about sex was “loose.” In summer, workmen left for jobs in a pair of denim trousers and an undershirt. The rich wore straw boaters, striped blazers, and white flannels. In the poorer neighborhoods, the grocer marked all purchases in a “book” and was paid on payday.

Men who took an evening stroll with their wives wore high Marley collars and, before turning homeward, often led their ladies through the “Family Entrance” of a neighborhood saloon.

Beer was five cents a schooner. Good whiskey was ten cents a shot, although loose whiskey could be purchased for 15 cents a pint. The lunch was free, and consisted of big hams, pickled pigs knuckles, sauerkraut, cheese, and jellied tongue.

A smart pair of high button shoes ran to $2 and $2.50. Paddle steamers took the family on weekend outings. Elected officials wore high silk hats. Every properly dressed man had a vest, across which stretched a gold chain, anchored on one end by a fob, on the other by a big Waltham watch. Cigarettes were for fops and hoodlums. Men smoked cigars.

Kisses were permitted only if the young man was “serious.” For sex, his father told him to try the Red Light district, or the local “chippies.”

A fast steamer could reach Europe in nine days. A woman doctor was a freak. Los Angeles had a population of 100,000. A lamplighter climbed a ladder to illuminate the streets with gas. Boston had the only subway. New York had a 23-story skyscraper. 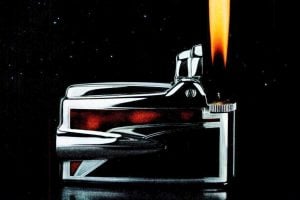