Find out how The Masters golf tournament got its start 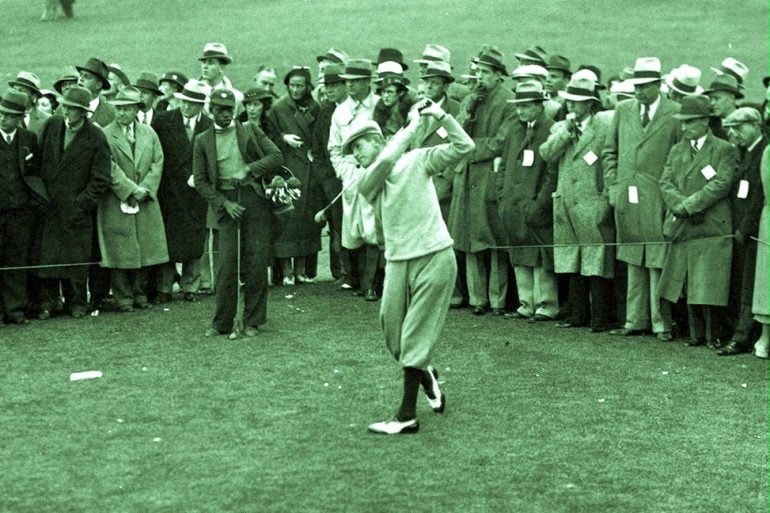 Unlike the other three majors, which rotate among different courses every year, The Masters is always held at the Augusta National Golf Club, in Augusta, Georgia.

Co-founded by the legendary Bobby Jones and his partner Clifford Roberts, and opened in 1933, the course hosted the first “Augusta National Invitational” in 1934.

Originally intended to be called “The Masters,” Jones thought the name “Masters” was a bit pretentious, but the name lingered as a nickname. It eventually stuck, as it became the official name of the tournament by 1939.

Though the course over the years has (mostly) stayed the same, some things have changed — the now iconic green jacket for the winner wasn’t awarded till 1949, the famous pre-tournament Champion’s dinner wasn’t held until 1952, and of course, the purse has gone up. 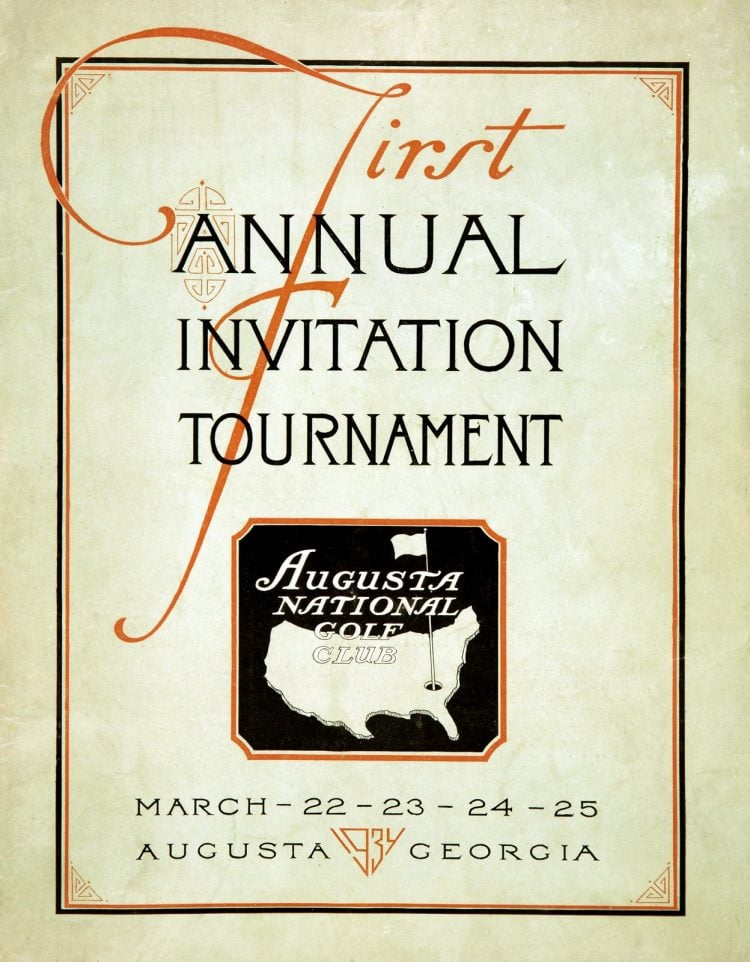 Augusta, Georgia, March 25 (1934) – Horton Smith, a raw-boned professional from Chicago, and the last man to defeat Bobby Jones before the Atlantan swept all before him in 1930, today won the Master’s invitation golf tournament in which Jones returned to the competitive wars for the first time in four years.

Smith won it as Jones used to win them — by answering his challengers with a perfect round in those nerve-torturing final eighteen holes. The Chicagoan, his task made the more difficult by raw, blustery weather, streaked around the treacherous Augusta National course in 72, even par, for a winning aggregate of 284.

He had to have a perfect figure to win, and he knew it, for before he started out Craig Wood’s 285 was on the scoreboard, as was Billy Burke’s 286.

And out on the field with him were half a dozen players close enough to breeze by if he faltered. For thirteen holes the pressure didn’t bother him, but standing on the fourteenth tee, with victory just around the corner, he caught the jitters. 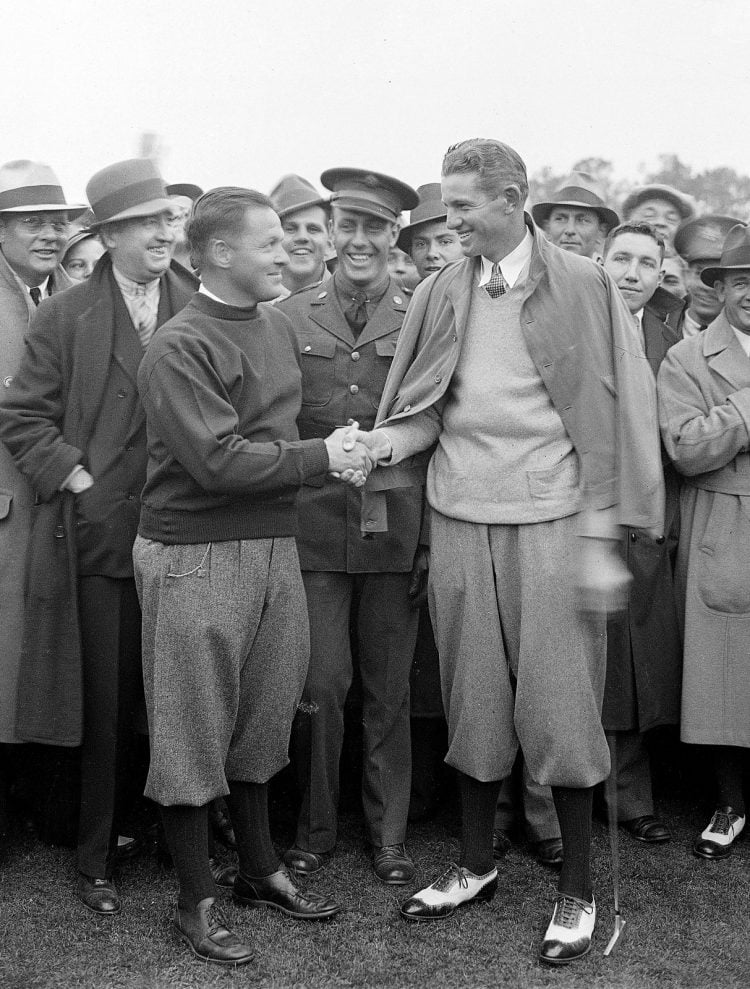 He went one over on the 14th and 15, which sent him into the final two holes needing a birdie and a par to win. He made it, dropping a 12-foot, downhill putt on the 17th for a birdie, and ramming home a three-footer on the final green for his par.

Smith’s gallant stand under pressure brought him first prize money of $1,500, and partially atoned that 13 stroke licking he took from Jones in Augusta four years ago.

Bobby, still showing only occasional flashes of the form that once made him invincible, could do no better than 294 and a tie for thirteenth place. Two notches lower than he ever finished in a National open.

Second money of $800 went to Wood, whose fine 71 kept him in the running until Smith sank his final ball. Billy Burke, National open champion in 1931, and Paul Runyan, sensational New York youngster, tied for third with 286. Burke missed a 285 by one blade of grass, for that was all that prevented his 40-foot approach putt on the final green from rolling in.

Two strokes behind them was Ed E. Dudley, professional of the Augusta National club, with 288. Willie McFarlane was next in line with 291, followed by Harold McSpaden, Al Espinosa, Jimmy Hines and MacDonald Smith, with 292.

NOW SEE THIS: Fore! The history of golf balls 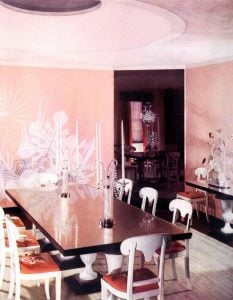 All in a cloud of pink, this private dining room had 1930s elegance