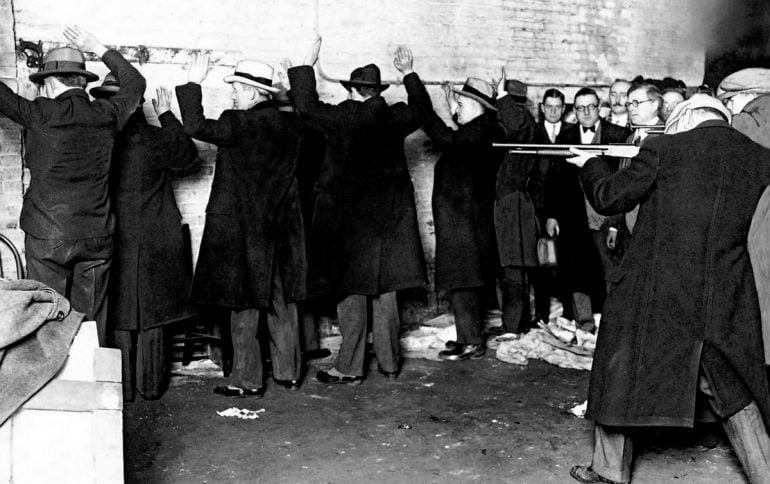 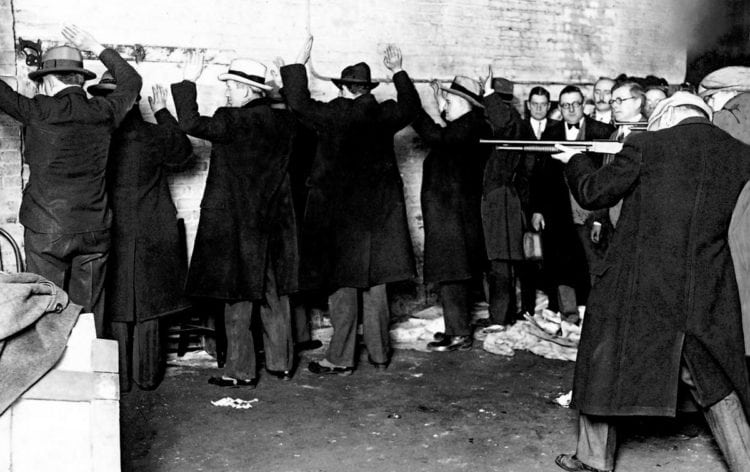 Assassins escape in cars, arrest of every hoodlum ordered

Chicago. Feb. 14 – Two auto loads of gangsters shortly before noon today entered a North Side garage, lined eight men against a wall, and shot six of them to death. The remaining two were wounded, perhaps fatally.

The gangsters, armed with every fiendish device of gang warfare. crashed through heavy oaken doors, created an inferno of machine gun, shotgun and revolver fire. They then fled in the two cars which they had left parked nearby.

The garage where the shooting occurred is an unimposing structure in the 2200 block on North Clark street or about 19 blocks due north of the Chicago loop. The lower half of the windows in the front of the building had been painted so that passersby could not see inside.A firm name, the S. M. C. Cartage Co., is believed to have been a blind for the operations of a gang of liquor runners.

A firm name, the S. M. C. Cartage Co., is believed to have been a blind for the operations of a gang of liquor runners.

The murders took place so suddenly that before a police alarm could be given. the attackers leaped into their machines and sped away. leaving a tangled mass of bullet-riddled bodies, confusion and chaos in their wake. 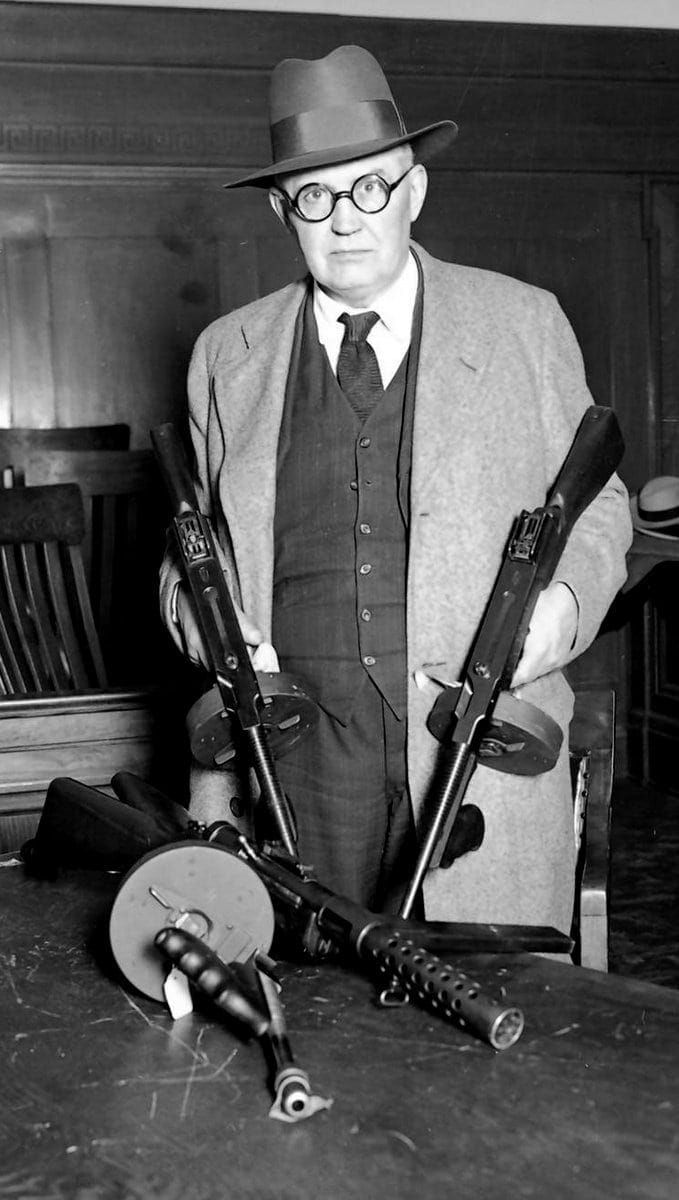 Strewn among the bodies were the implements of death — machine guns, sawed-off shotguns, revolvers and dynamite bombs, which had not exploded.

One of the dead was said to have been identified as Pete Gusenberg, a lieutenant of George (Bugs) Moran, North Side beer rival of the famous Aiello gang. Pete’s brother, Frank, was wounded.

Two others of the dead were later identified as Alfred Weinshenk and Arthur “Bud” Hayes.

Another of the dead was identified a James Clark, another well-known gangster, once lieutenant to the notorious Dion O’Banion, former gangster chieftain, killed several years ago in his florist shop on the North Side.

The raid was one of the most daring in the long history or Chicago gang feuds. The two carloads of raiders drew up in front of the garage shortly before noon. leaped out and entered. Then came the roar of sawed-off shotguns. Persons in the neighborhood said they thought there had been an explosion in the building.

A few minutes later, half a dozen or more gangsters raced out of the garage, took their places in the two automobiles and speeded away.

The victims were said to have been treated in the usual gang manner, shot down without a chance to defend themselves.

Every available squad car at the detective headquarters was pressed into action and raced north through the loop with screaming sirens.

The interior of the warehouse, used as a liquor headquarters and meeting place of the North Side gang, was wrecked as if a tornado had struck it.

Just who the deadly assassins today were, police could only conjecture. Some believed it was the dormant South Side “Scarface Al” Capone gang come to life. Others said that the West Side “mob” had begun to encroach upon Moran’s territory. The havoc of the machine guns today was the worst in the history of Chicago gang warfare.

Witnesses told detectives they saw two uniformed policemen and two civilians rush out of the warehouse with their hands raised just after the shooting. Policemen and the civilians jumped into a car and the machine sped away, witnesses said.

Police said they could not tell by examining the bodies whether the men had faced the raiders or the wall when the massacre took place. That was because most of the shotgun slugs tore clear through the bodies, leaving similar wounds on both sides.

Hayes, Clark and Weinshaks went to their deaths dressed as carefully as the most prosperous of racketeers. Each wore a wristwatch. Only the unidentified mechanic was in working clothes.

At the rear of the room in which the murders occurred was a large space crowded with trucks and automobiles. In one of the trucks, police found a dismantled still, strengthening their belief that the wholesale shooting was a flare-up in the beer war. 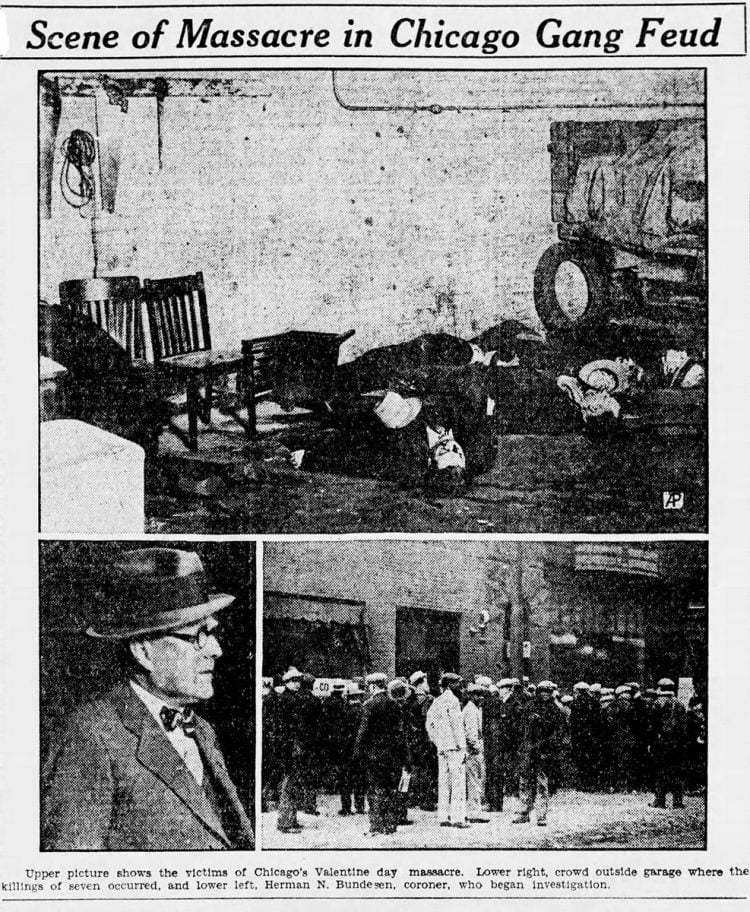 “Bugs” Moran, whose late brother-in-law owned the garage and the cartage company, is known as an associate of “Scarface” Al Capone, the Chicago beer lord. “Bugs” is said to be second successor to the alcohol domain on the North Side once ruled by O’Banion.

Important representatives of Chicago officialdom flocked to the North Clark street address as soon as news of the assassinations spread about the city. The police commissioner was there as was the chief of detectives of the Chicago crime commission.

“The gangsters have declared war openly and boldly, and the police department has accepted the challenge,” Russel said. “I am issuing orders for the arrest of every gangster hoodlum and racketeer in the city.” 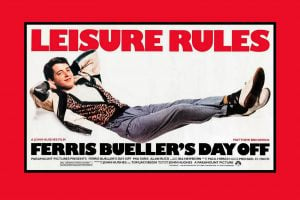