Facebook
Pinterest
Twitter
LinkedIn
Reddit
Email
While millionaires are seemingly everywhere in the 21st century, just about a hundred years ago, folks with that much money behind their name were few and far between.

Of course, things were different in other ways — including what a millionaire could get with that cash. One million dollars back in 1918 has as much buying power as $17,370,861 in 2021.

How many US incomes at the million dollar mark?

Among 67 persons in the United States rated as having incomes of 1,000,000 and upward, only one is listed by the government as having an income of $5,000,000 and over, according to a revised audit of 1918 tax returns, announced today by the Internal Revenue Bureau.

Who the millionaires and multi-millionaires are is not disclosed by the bureau on the ground that tax returns are confidential, and the law requires that the details such returns contain shall not be divulged.

The bureau, it is said, can make no accurate compilation of the total number of American millionaires who paid income tax in 1918.

Officials explained that many in that class showed varying incomes. 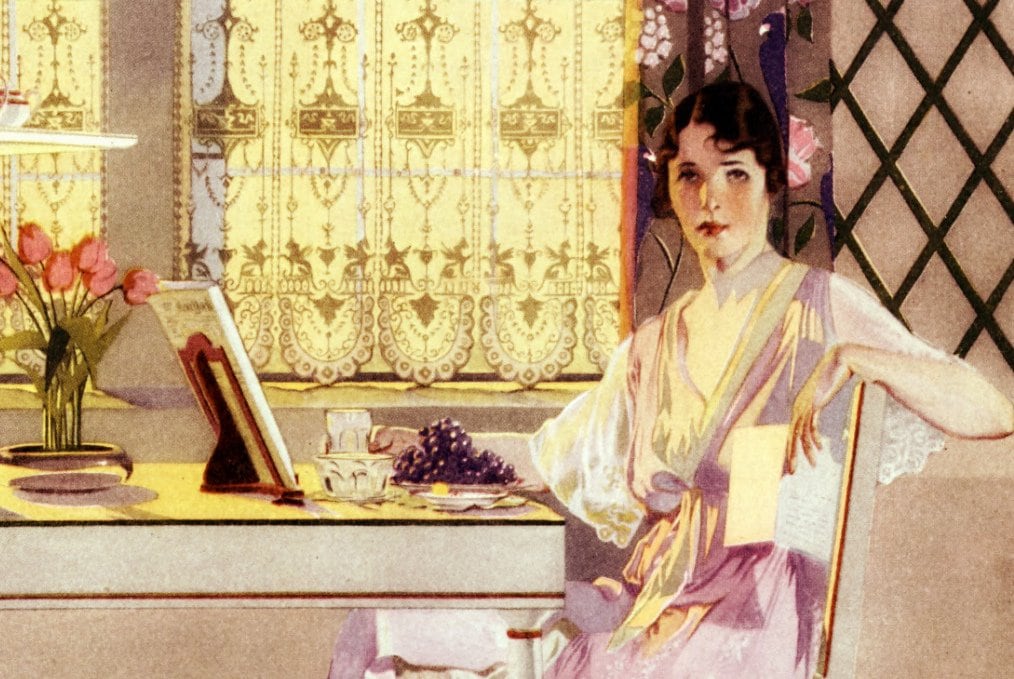 DON’T MISS: See the Vanderbilt Mansion, Biltmore: An American castle in the clouds 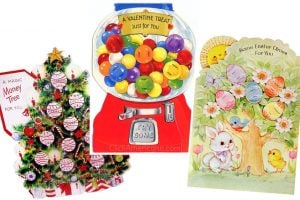 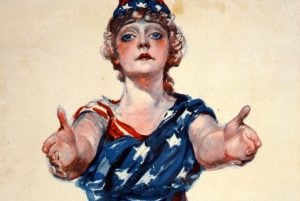