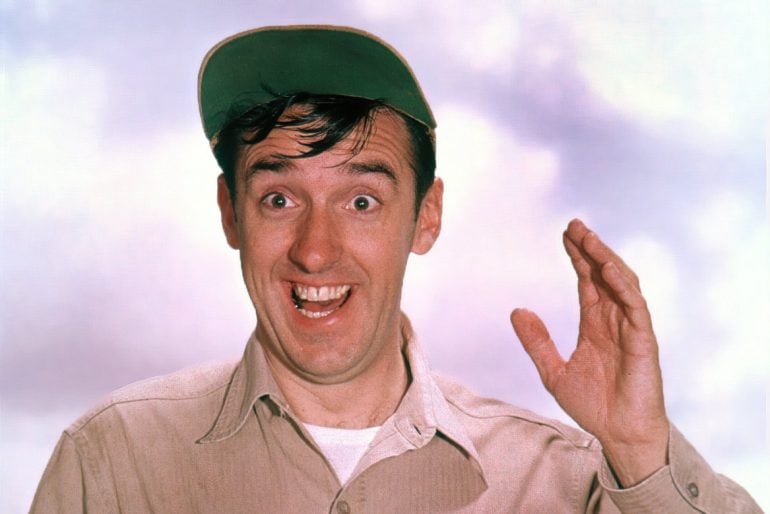 Facebook
Pinterest
Twitter
LinkedIn
Reddit
Email
Gomer Pyle — portrayed by the great Jim Nabors — was originally planned to be a one-shot role on the Andy Griffith Show, but the quirky, sometimes naive character was so well-received that he ended up becoming a regular on the show — and then getting his own series.

Portraying Pyle with a high-pitched voice only helped to add to the character’s goofy appeal, and so it was quite a shock to Americans when Nabors let one of his true talents fly — his rich baritone singing voice.

On February 24, 1964, in the episode entitled “The Song Festers,” Nabors let loose with his deep natural voice, and stunned America. This would soon lead to Nabors appearing on The Danny Kaye Show later that spring, and eventually numerous records and live performances. 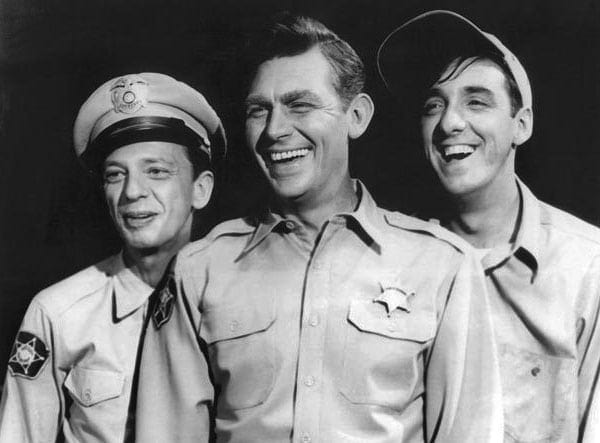 It’s no wonder that in 1972, the Indianapolis Motor Speedway invited Jim Nabors to carry on the tradition of singing the chorus to “Back Home Again in Indiana” before the start of the Indianapolis 500 — a role he assumed almost every year until 2014.

Here’s Gomer Pyle astonishing the citizens of Mayberry — and indeed, the country — with his voice. 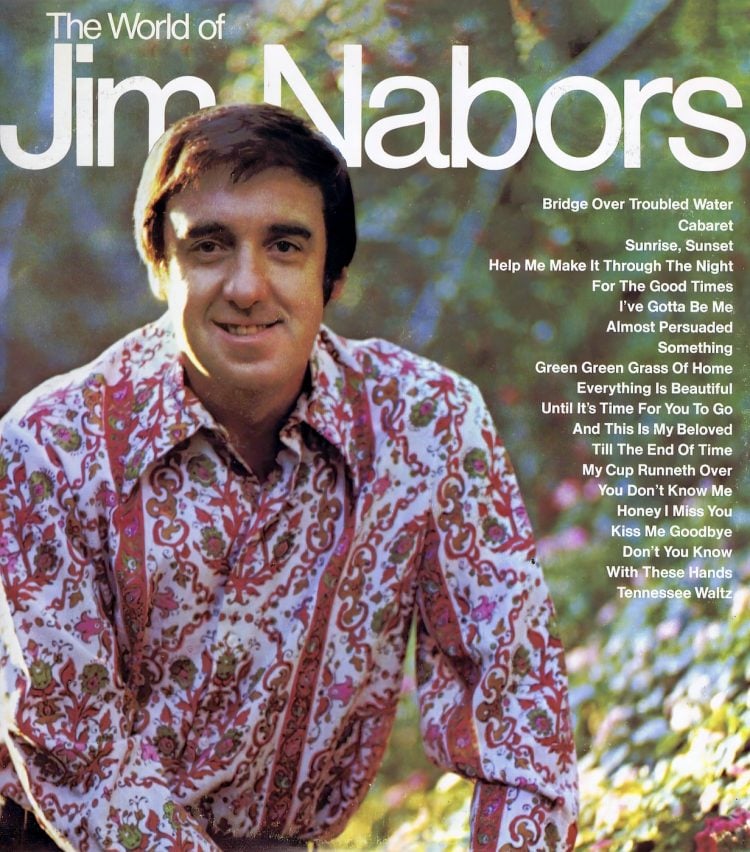 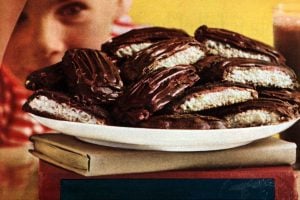 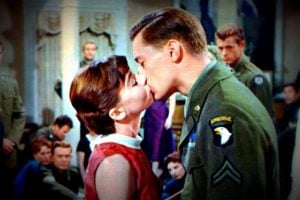 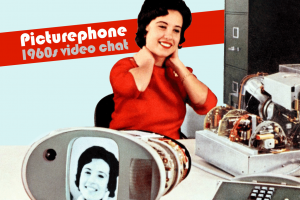 See the revolutionary Picturephone – an early version of Zoom (yes, you could actually video chat in the 1960s!)