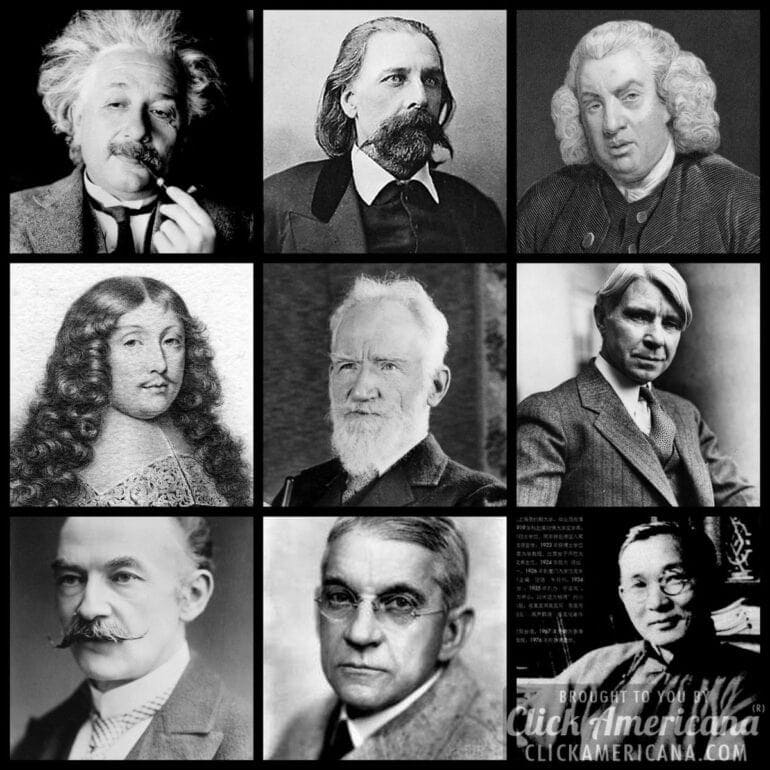 GEORGE MEREDITH: Woman will be the last thing civilized by man.

WILSON MIZNER: I know of no sentence that can induce such immediate and brazen lying as the one that begins, “Have you read…”

WILLIAM LYON PHELPS: This is the final test of a gentleman; his respect for those who can be of no possible service to him.

BURTON RASCOE: What no wife of a writer can ever understand is that a writer is working when he’s staring out the window.

SIGMUND ROMBERG: A love song is just a caress set to music.

THEODORE ROOSEVELT: The most successful politician is he who says what everybody is thinking most often and in the loudest voice.

JOHN RUSKIN: When a man is wrapped up in himself he makes a pretty. small package.

BERTRAND RUSSELL: The trouble with the world is that the stupid are cocksure and the intelligent full of doubt.

CARL SANDBURG: Slang is language that takes off its coat, spits on its hands, and goes to work.

JOHN SINGER SARGENT: Every time I paint a portrait, I lose a friend.

GEORGE BERNARD SHAW: Few people think more than two or three times a year; I have made an international reputation for myself by thinking once or twice a week.

H L MENCKEN: It is hard to believe that a man is telling the truth when you know that you would lie if you were in his place.

CLARENCE DARROW: When I was a boy, I was told that anybody could become President; I’m beginning to believe it.

THOMAS HARDY: That man’s silence is wonderful to listen to.

HEINRICH HEINE: God will forgive me; that’s his business.

ROBERT FROST: The best way out is through.

OLIVER HERFORD: Don’t take life too seriously, you’ll never get out of it alive.

VICTOR HUGO: When a woman is speaking to you, listen to what she says with her eyes.

ROBERT MAYNARD HUTCHINS: The college graduate is presented with a sheepskin to cover his intellectual nakedness.

HENRIK IBSEN: You should never wear your best trousers when you go to fight for freedom and truth.

JONATHAN SWIFT: Every man desires to live long, but no man would be old.

JEAN SIBELIUS: Pay no attention to what the critics say; there has never been set up a statue in honor of a critic.

SAMUEL JOHNSON: Adversity is the state in which a man most easily becomes acquainted with himself, being especially free from admirers then.

LA ROCHEFOUCAULD: Gratitude is merely a hope of greater favors.

STEPHEN LEACOCK: I am a great believer in luck, and I find the harder I work the more I have of it.

HENRY WADSWORTH LONGFELLOW: It takes less time to do a thing right than to explain why you did it wrong.

JAMES RUSSELL LOWELL: Blessed are they who have nothing to say, and who cannot be persuaded to say it.

OSCAR WILDE: A cynic is a man who knows the price of everything and the value of nothing.

ABRAHAM LINCOLN: He can compress the most words into the smallest ideas of any man I ever met.

JOSH BILLINGS: When I see a man of shallow understanding extravagantly clothed, I always feel sorry — for the clothes.

ALBERT EINSTEIN: Isn’t it strange that I, who have written only unpopular books, should be such a popular fellow? 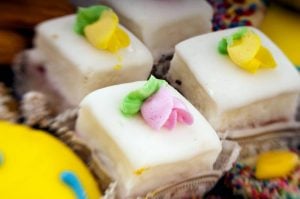 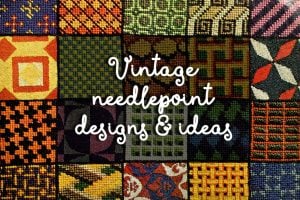 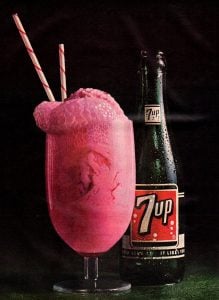