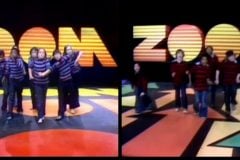 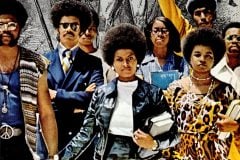 The Kerner Report, a groundbreaking 1968 study of racism in America, was ignored by the president who ordered it 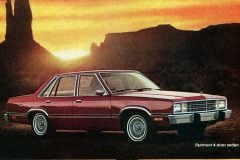 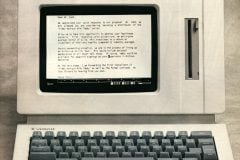 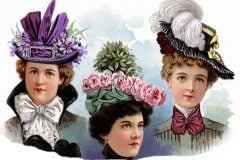 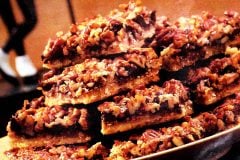 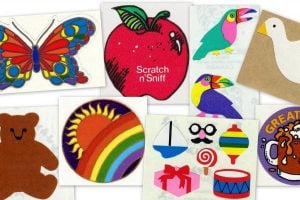 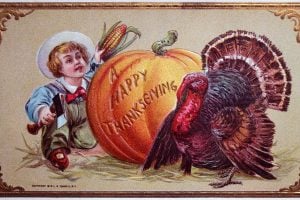 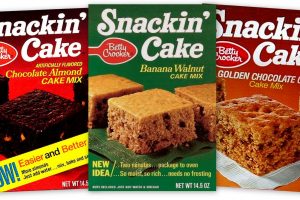 The Christian Heurich Brewing Company was a Washington DC brewery that was in business from 1894 to 1956. Its founder, Christian Heurich himself, was a forward thinking man — before Prohibition ever came into being, he saw the writing on the wall and introduced his non-alcoholic “Home Brew.”

Right before Prohibition was enacted, he went to far as to purchase $10,000 worth of apples to make non-alcoholic cider — except something went wrong during the pasteurization process, the cider fermented, and Heurich was left with about 90,000 gallons of the stuff, a portion of which was sold to the White House, one day before Prohibition went into effect.

In the face of mounting pressure and dropping sales due to pressure from the national breweries in the 50s, the Heurich board of directors decided to close up shop while still making a profit — wanting to close out before the business started losing money.

Today, the Teddy Roosevelt Bridge and the Kennedy Center occupy the place where the brewery once stood. – AJW

The evolution of “home brew”

Chr. Heurich Brewing Co. have produced a beverage possessing all of the virtues of pure wholesome beer, but is absolutely non-intoxicating

From the earliest dawn of civilization – as far back as the records of man’s achievements go – the human race has recognized malt beverages as wholesome, delicious and unexcelled for its thirst-quenching qualities. Older even than the wines of the ancients are the ale and beer of old Egypt.

Throughout all Europe down through the middle ages to the present day malt beverages have occupied an important place in the daily bill of fare. In Germany beer has formed part of the daily diet of men, women, and children. And the Germans are noted for their clean living and sobriety, not to mention their splendid physiques, their analytical minds, and highly developed mentality.

The ale and porter of the Briton are almost as proverbial as the “Rare Roast Beef of Old England” itself.

In our own country, owing largely to the fact that beer has been sold in common with such other beverages as whisky, rum, brandy, gin, and wines, beer has come into a certain amount of disrepute with a large class of people.

In the general campaign directed towards the eradication of alcoholism and its attendant evils, beers have all been included regardless of their virtues. In the mass of confused testimony which has been inveighed against alcoholic beverages in general no distinction has been made between the good and the bad, and the food value and tonic properties of good, pure, perfectly brewed beer have been overlooked.

Malt beverages noted for their nutrition and wonderful tonic properties

It is a well-known fact that barley-malt is remarkably rich in nutritive value. And it is also a well-established fact that hops have a wonderful tonic value. These facts, known to both the medical profession and the laity, account for the almost infinite number of malt extracts and other preparations of malt and hops that are offered at drug stores and recommended as being sovereign remedies for weak or impoverished constitutions.

This nutritive and tonic value of beer has, of course, nothing to do with alcohol. It has been demonstrated that alcohol is neither a food nor a true stimulant. The virtues of beer lie entirely in its nutritive value derived from the malt and its tonic properties due to the hops. They are not associated in any way with the presence of alcohol.

It has therefore become a problem with brewers to perfect a beverage that should contain all of the wholesomeness and tonic virtues of beer, combined with its delightful flavor and thirst-quenching qualities, and yet be absolutely non-intoxicating. It has been their aim for some time to discover a process that would preserve all of the valuable qualities of good beer and at the same time render it a safe drink for young and old free from any taint of intoxicating properties.

The production of such a beverage has been accomplished by one of the largest breweries of Washington – The Chr. Heurich Brewing Co., at 25th and Water Streets. They have perfected a drink that possesses all of the rich food values of the malted grain, the exhilarating tonic qualities of the hops, and the zest of real lager, but which is positively non-intoxicating.

They have branded this concoction “Home Brew,” and the name is a happy one, for it is a beverage that may safely be served in the homes of the most fastidious and exacting the same as though it were milk, iced tea, or ginger ale.

“Home Brew” is the product of years of unceasing effort on the part of Mr. Chr. Heurich, to produce a beverage that possessed all the virtues of good, pure, properly brewed beer and yet was free from the intoxicating element which brought beer into disfavor. The process at one stage of the brewing is secret and is under the personal supervision of Mr. Heurich.

Home Brew made like lager beer but the intoxicating element eliminated

Like ordinary lager beer, “Home Brew” is made from malt and hops. Selected barley is soaked from three to four days, during which time it becomes tender and absorbs from ten to fifty percent of water. It is then spread in heaps on the floor and the “sweating” process begins. During this stage the barley begins to germinate and shoots out little tendrils. The growth is retarded by regulating the temperature and spreading out the heaps. After the barley has undergone this stage it is kiln dried, and is then known as malt. The temperature at which the germinating barley is dried determines the color and to some extent the strength and flavor of the brew. This process makes the malt soluble.

From the kilns the malt is carried to the big iron rollers and is there crushed.

The second step in the preparation of “Home Brew” occurs in the mash tanks. The malt is placed in these tanks with water at a temperature of 167 degrees. One to four bushels of malt are allowed for every barrel of “Home Brew.” After remaining here until all of the strength has been absorbed from the malt, the infusion is drawn off into a large copper boiler. Here the hops are added. One to three pounds of hops being allowed for every barrel. The hops add flavor and the tonic virtues to the resultant brew.

After being boiled for several hours it is cooled and run into immense fermenting vats, capable of holding 10,000 gallons. In these vats the yeast is added. One gallon to every hundred gallons of liquid. While in these vats the secret process is undergone. The process, which is the result of Mr. Heurich’s research, makes possible the retention of all of the goodness of pure beer, but eliminates all objectionable intoxicating properties – in other words, rendering the final product delicious “Home Brew” instead of beer.

In these vats carbonic acid gas is developed which gives the effervescent quality to the brew. It is left here for a period of eight days at a temperature of about 40 degrees and is then taken to the cleaning vats, where all of the yeast is separated and it is then ready for the glass-lined casks in the aging cellars, after which it is piped into barrels and kegs, and to their own bottling house, ready to be delivered to the drug stores, soda fountains, and homes of Washington. In the bottling house “Home Brew” is drawn off into clean, sterilized bottles by the most improved mechanical devices, insuring absolute purity. Each bottle is then run through the big pasteurizer as an extra precaution. 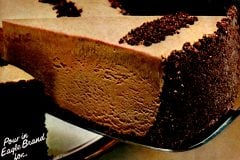 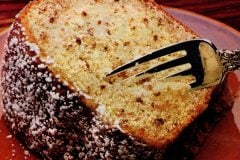 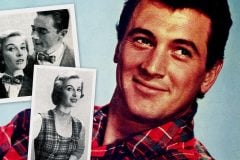 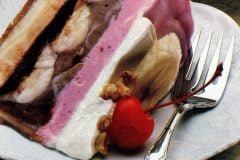 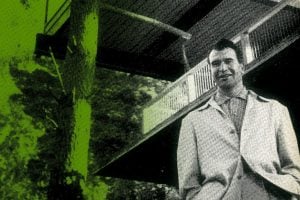 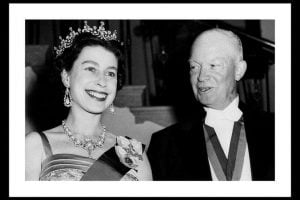 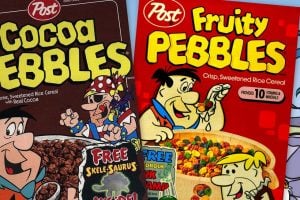 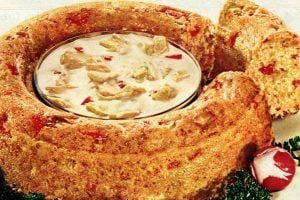 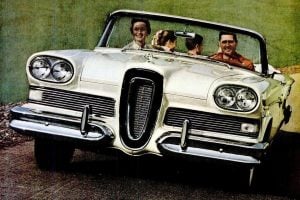 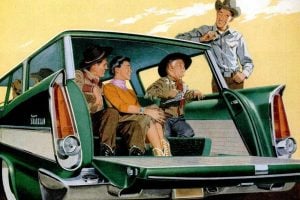 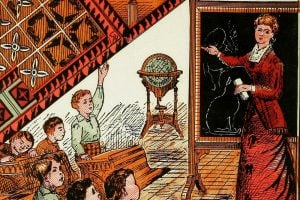 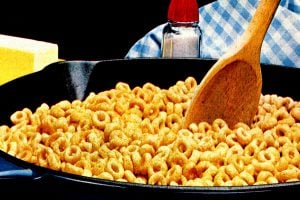